Home > Living > A summer break and getting ready for autumn

A summer break and getting ready for autumn 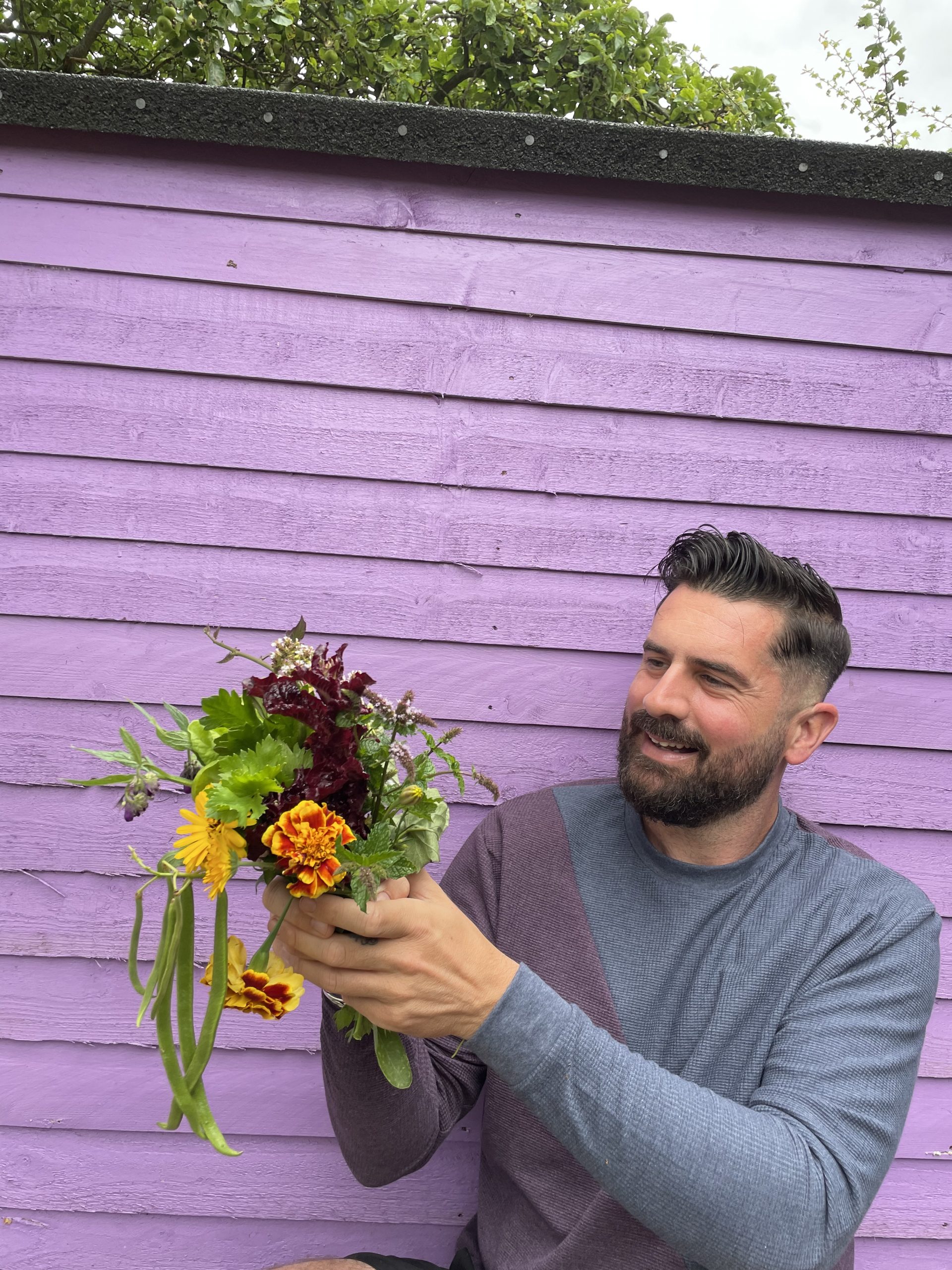 I won’t even start by mentioning the weather, but you know what’s going on! Or perhaps it’s nice where you are, in that case, invite me over!

So it’s been a few weeks since we last spoke, I actually haven’t had many shows, because I’m having a bit of a summer hiatus, but I’ll be back in the late autumn as we look towards Christmas. I’ve been on a few times with Craig though, I do love working with him, we seem to bounce off each other really well, and have a laugh, yet still pass on lots of knowledge and useful information! Or, so we think! 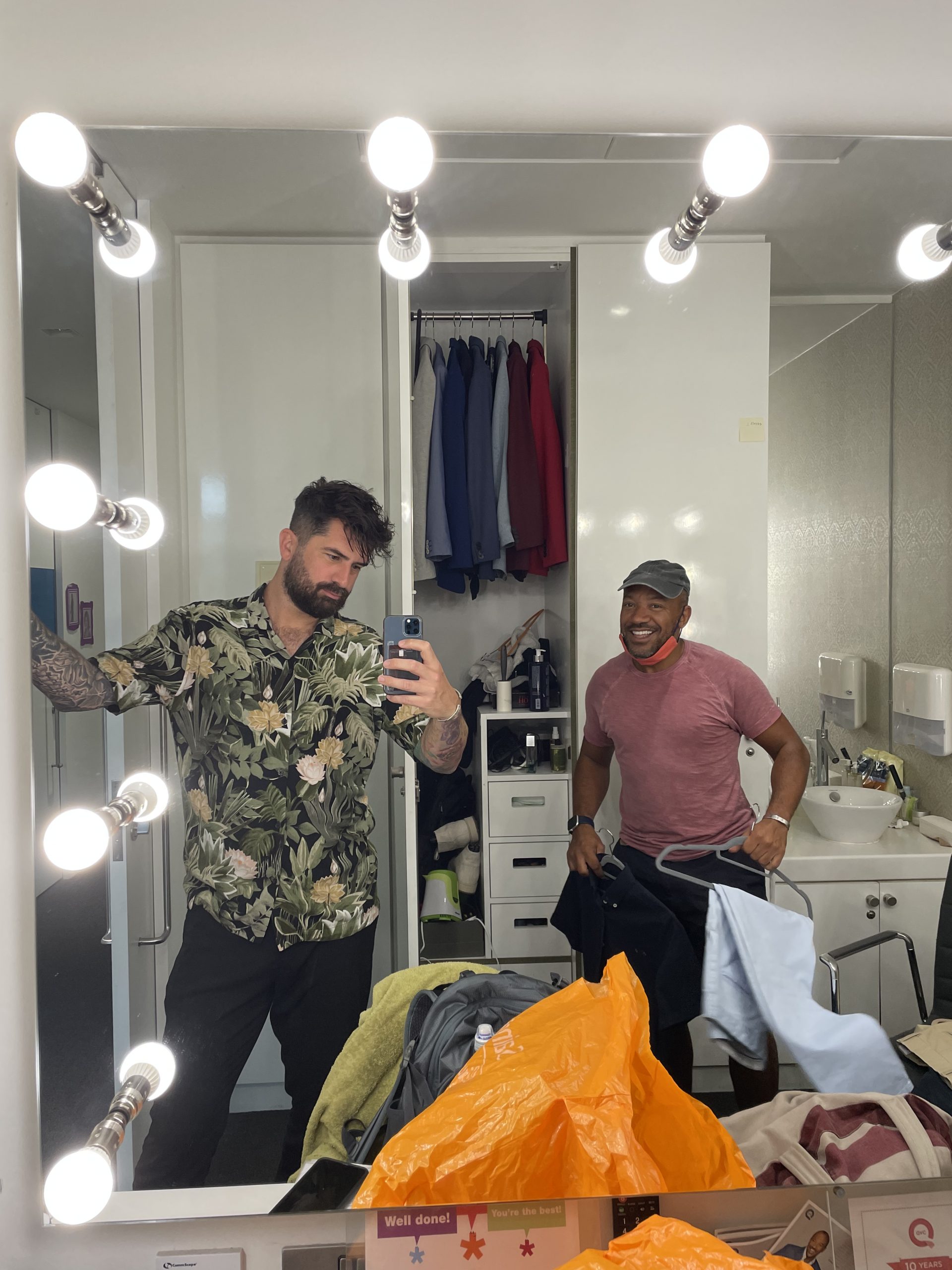 There has been some really cool plants on the shows recently, including the amazing Hydrangea Nizza, you can see a photo of it here. 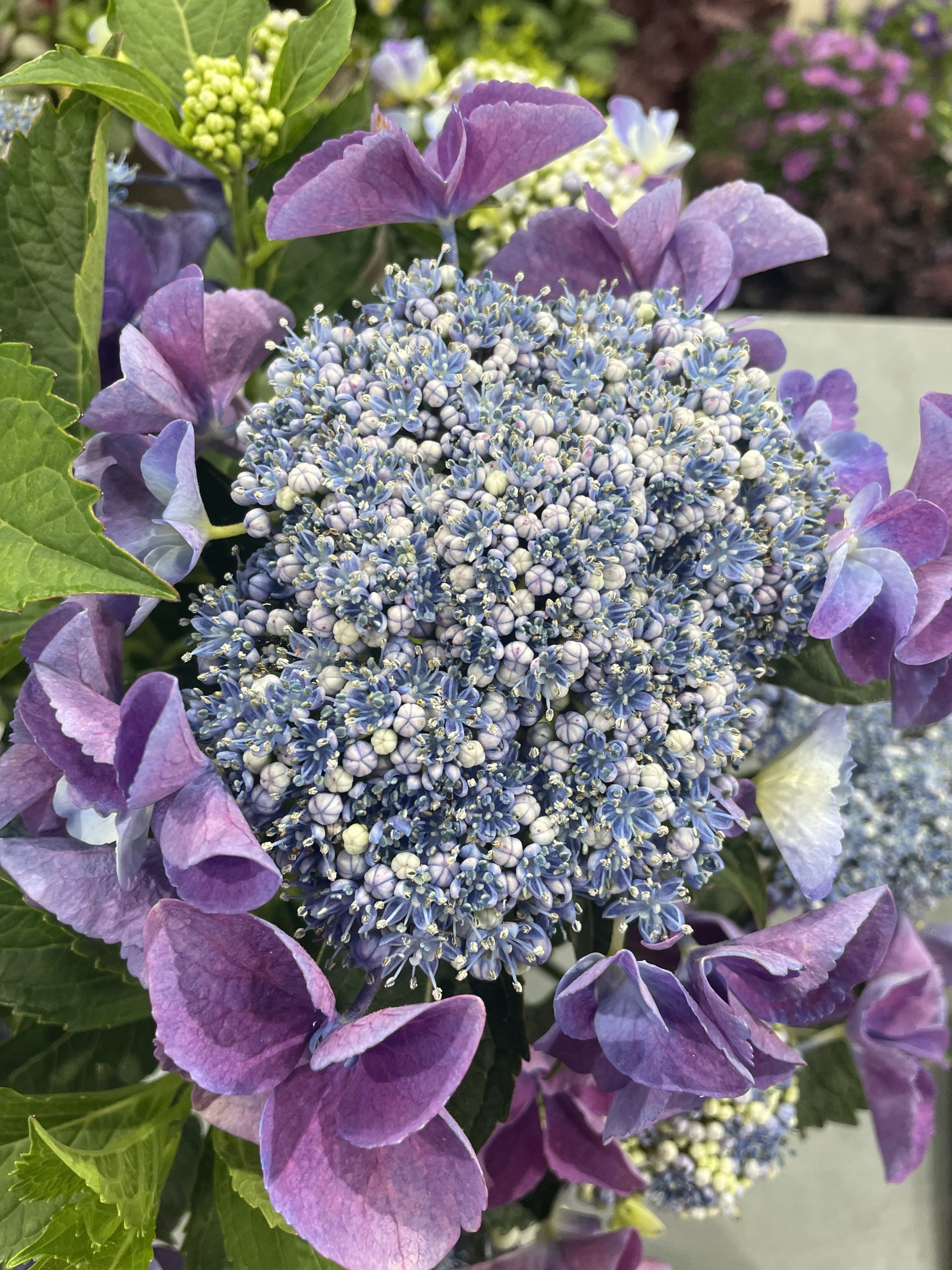 But I was very lucky to go to some trial grounds recently and look at a whole load of new plants, and I’m teasing them on my social media quite regularly. 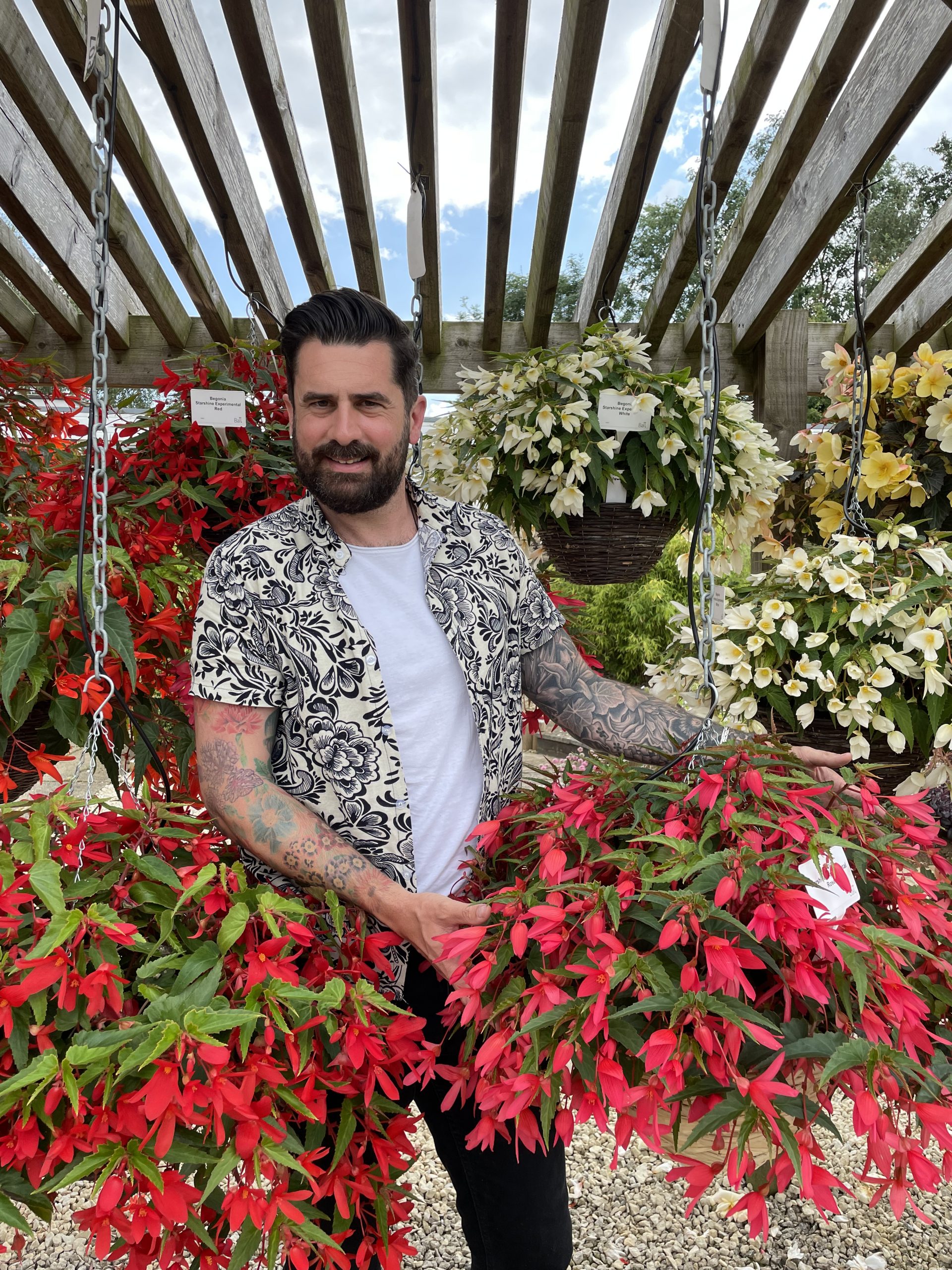 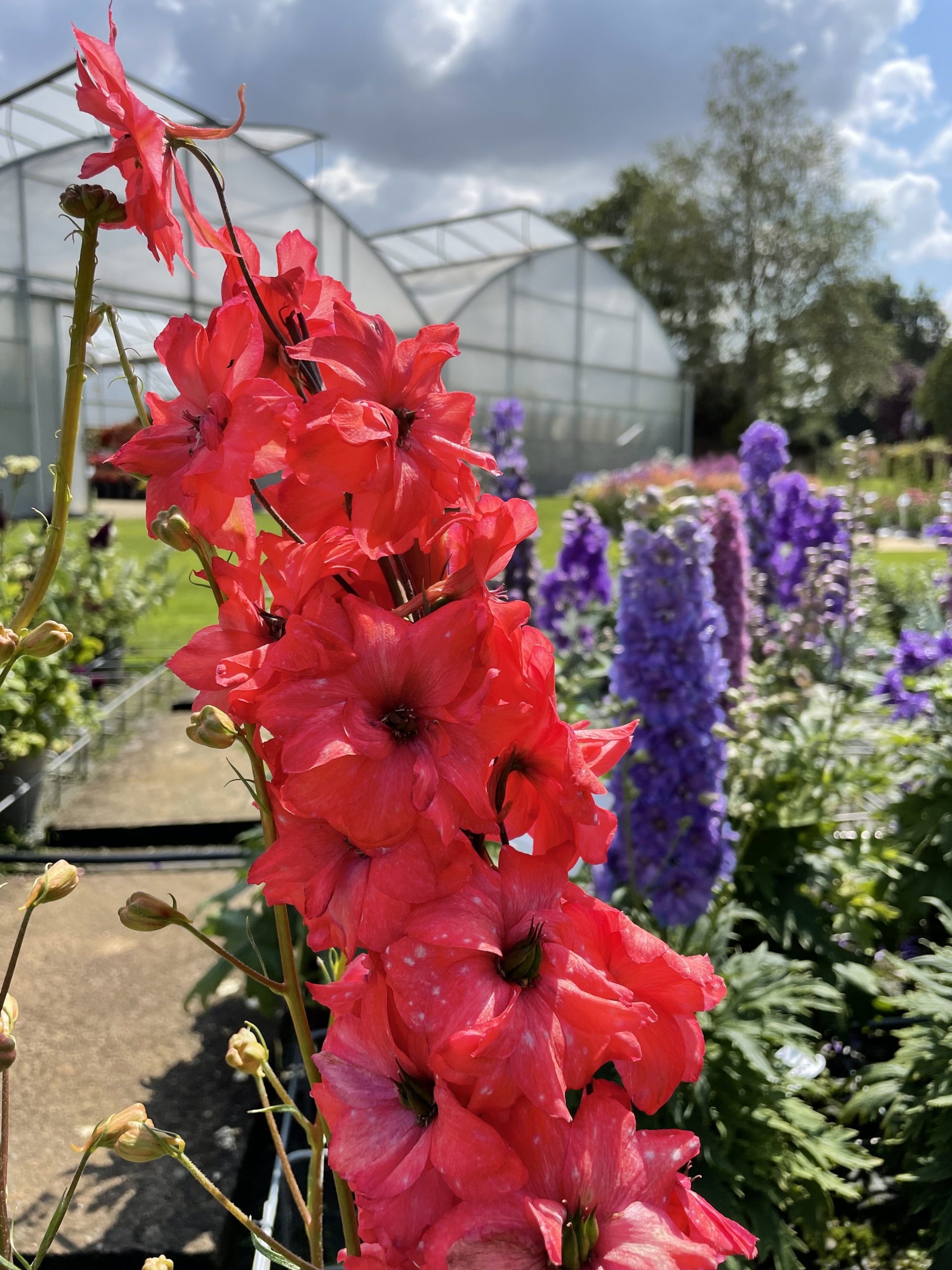 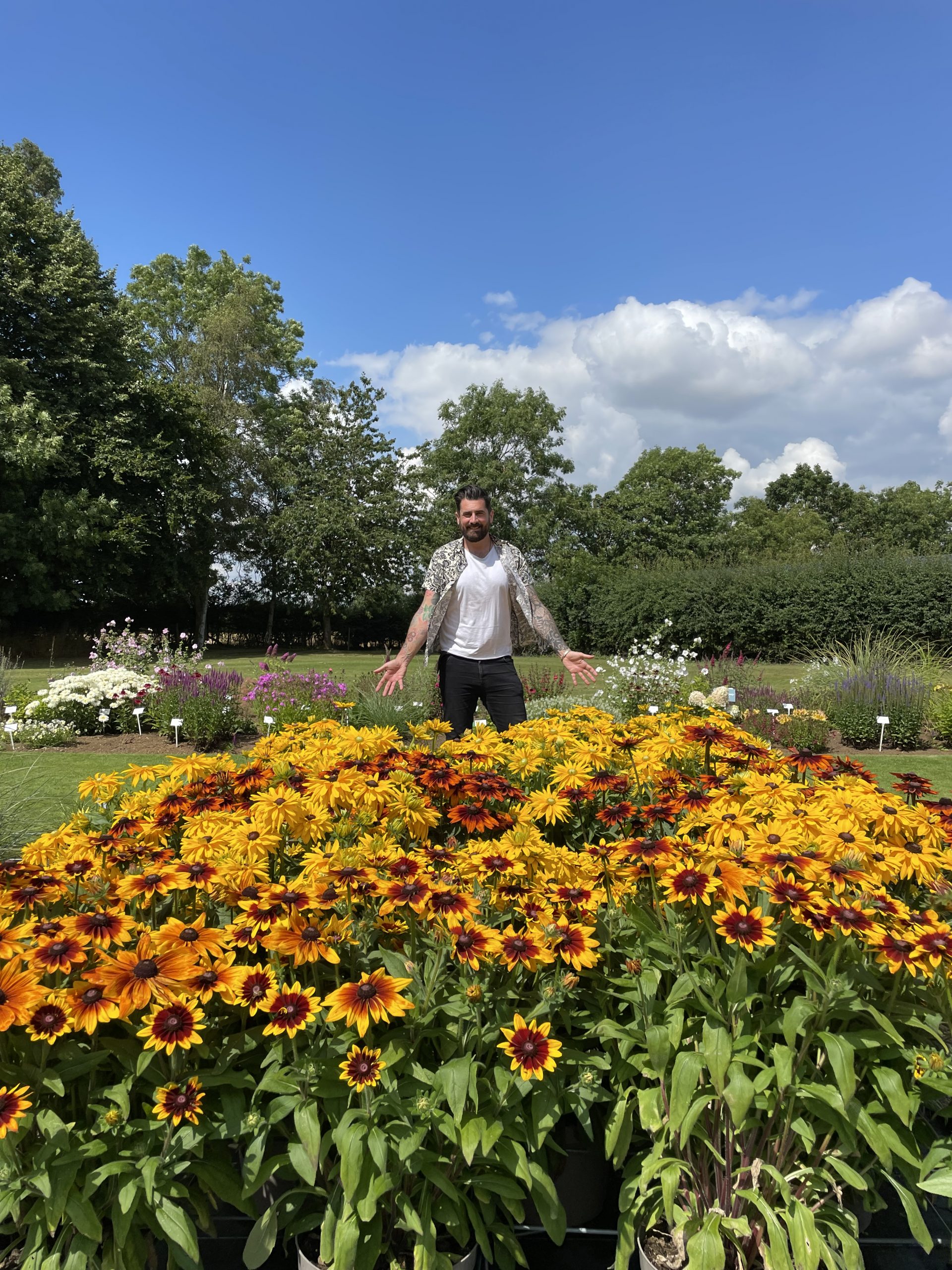 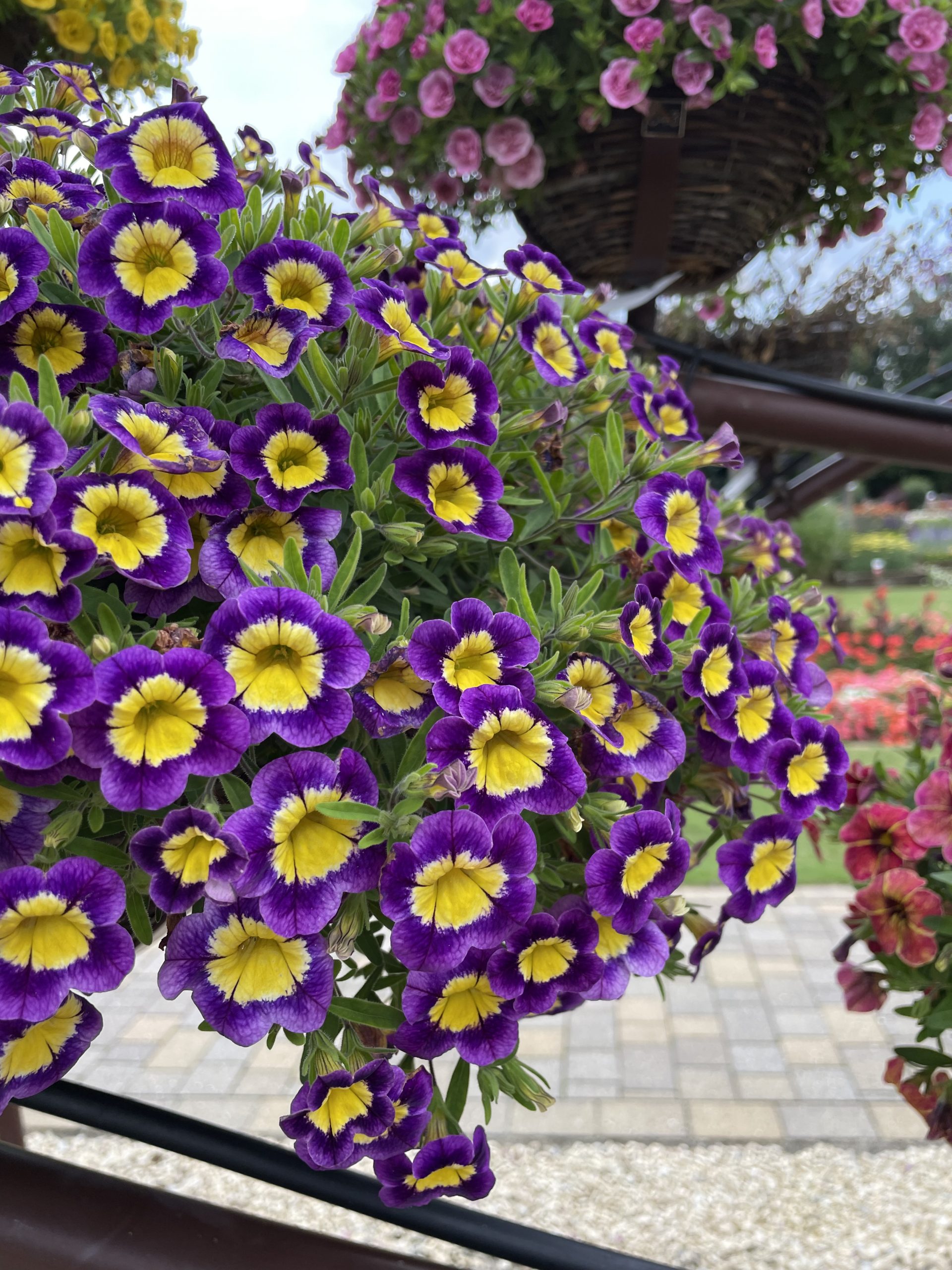 Some of these are hopefully available next spring; there were red delphiniums, amazing rainbow begonias, and a really neat mini-Petunia, I was very lucky to bring home a mustard yellow Petunia too, because I’m doing some work with it soon. 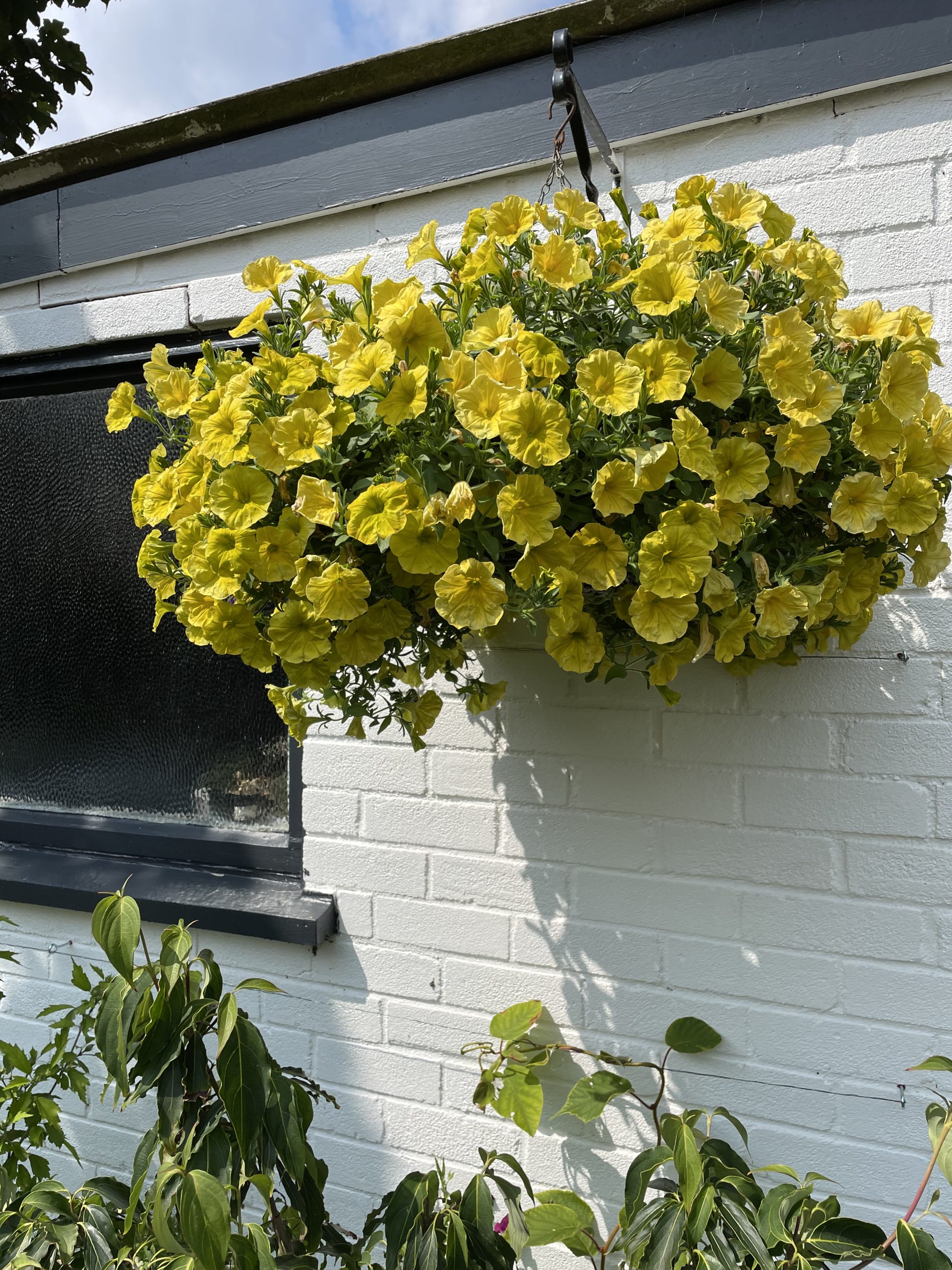 I was very pleased recently to see that my tomato and potato graft had taken hold, and I now have my very own TomTato. Yeah I know I’m very late in the season, but I’m going to see what’s going to happen, I can already see some baby potatoes beneath the soil surface!!! 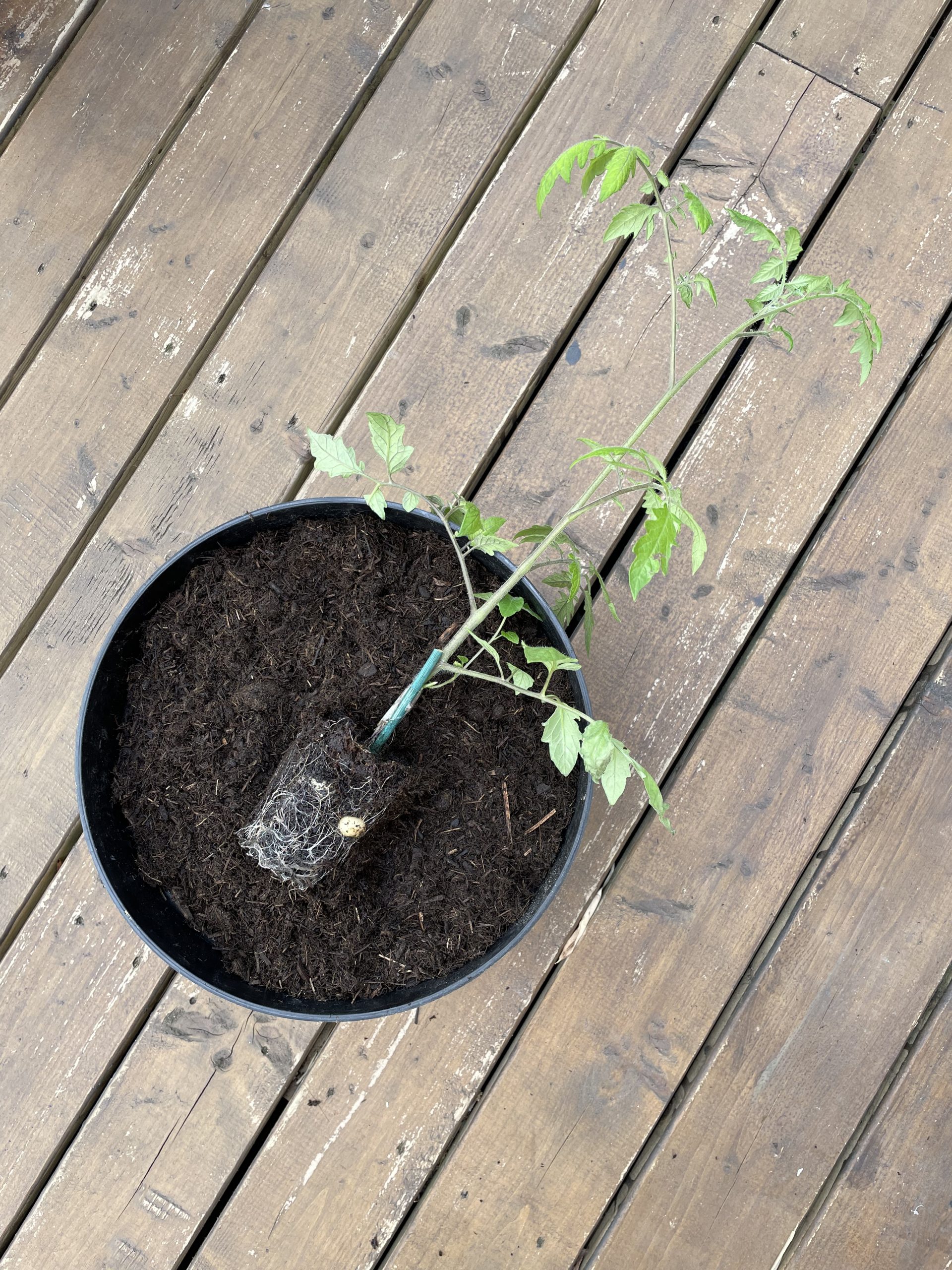 It’s quite nice as the shows calm down a little bit it’s been quite busy, and I’m also getting a little bit busier with Steph‘s Packed Lunch over the next few weeks as well. Sometimes after I drive back to Suffolk, I’m really tired, and the only thing I reach for is a bowl of aligot, it’s basically mash potato with cheese and mustard, a French recipe! 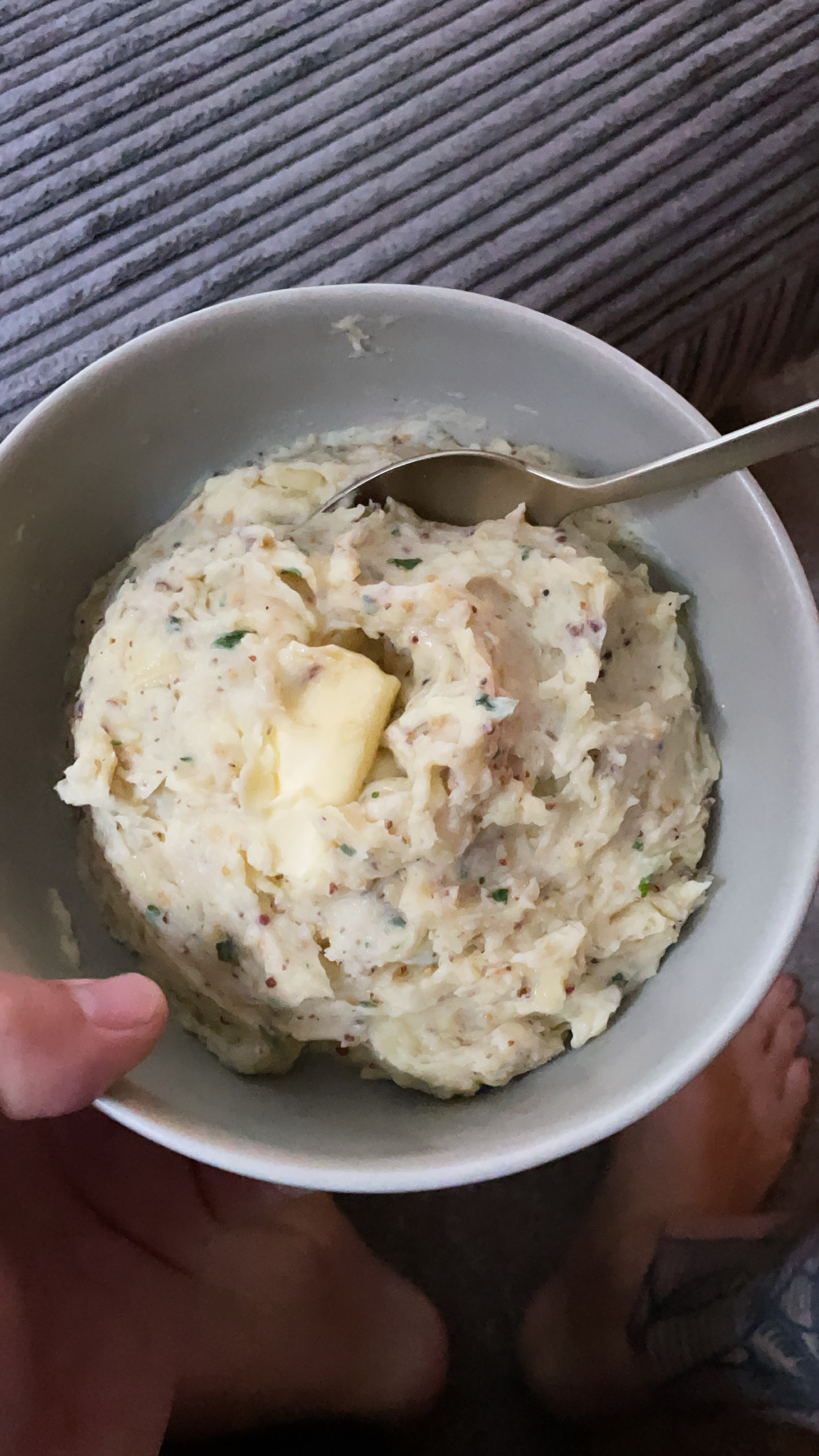 By the time you read this, I will have made an appearance at the Cactusworld live event at RHS Bridgewater, I’m really excited to be asked to visit, and hopefully I will share some new ideas. I’m actually quite busy over the next few weeks in my little office at home too, as I’ve been approached to write a book! Now I really need to be studious! 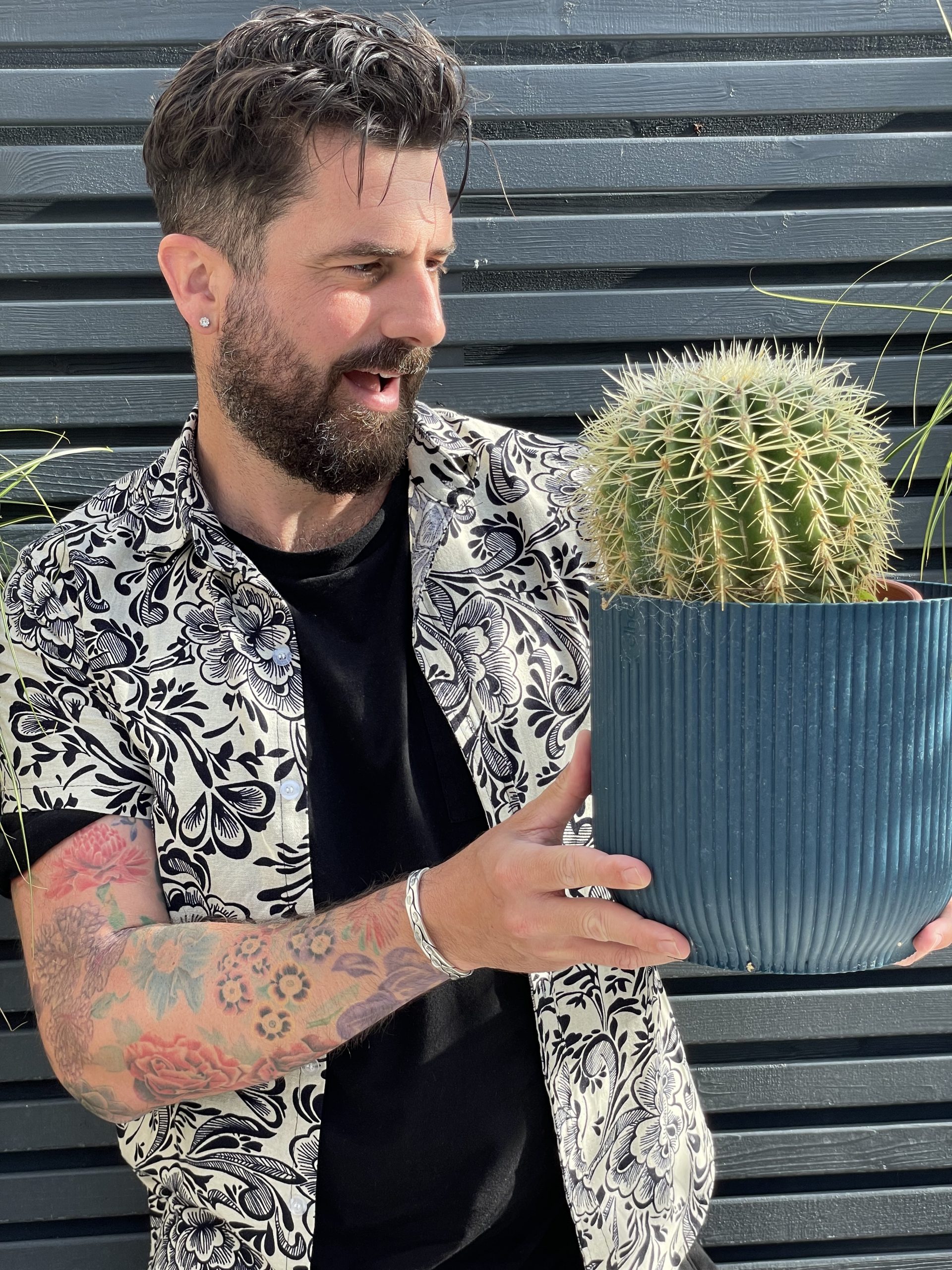 We have been out podcasting as well though, and sometimes we have to record in the car, as we are en route to somewhere, as you can see. We have also been hanging out at Ellen‘s allotment, and I was very jealous of her flower displays, she has brought home so many vases to show off at home! 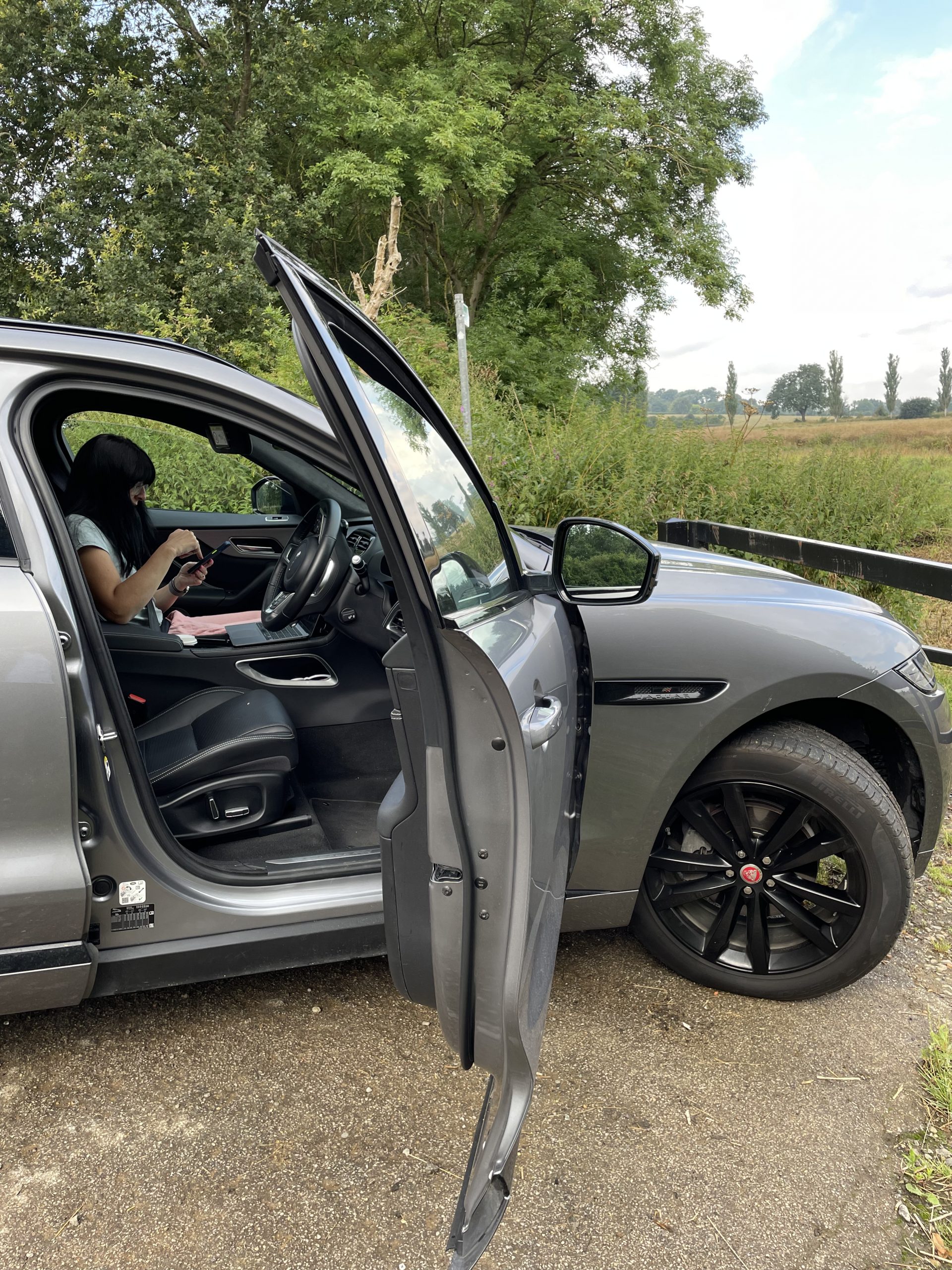 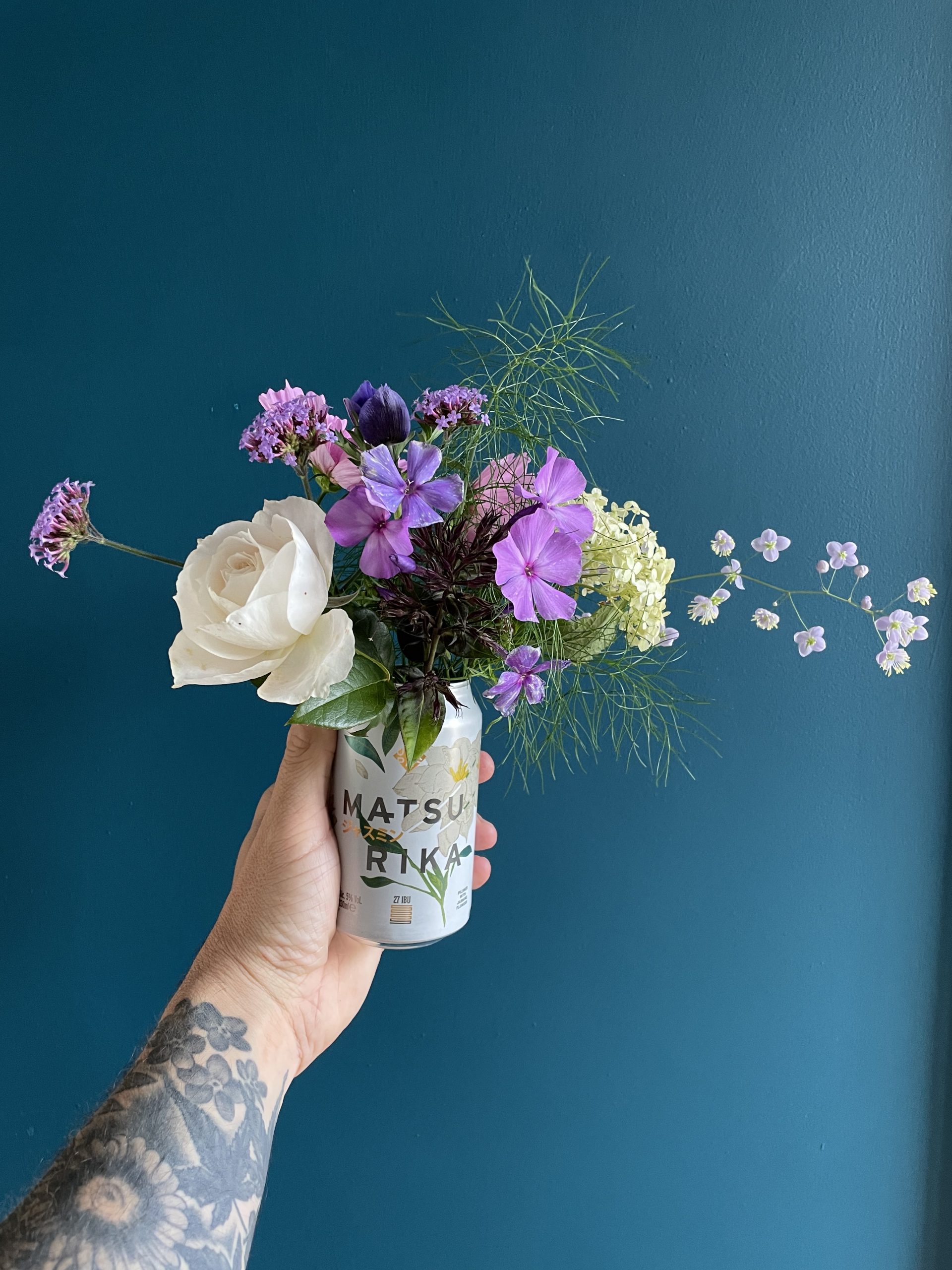 This month, in the garden, who needs jobs – why not sit and put your feet up? Although, make sure that you feed the garden at least once a week, in order to get those last few blooms out of your plants! You might soon want to start about thinking where you will plant your bulbs as well! Are you going to try some lasagna style pots this year perhaps? 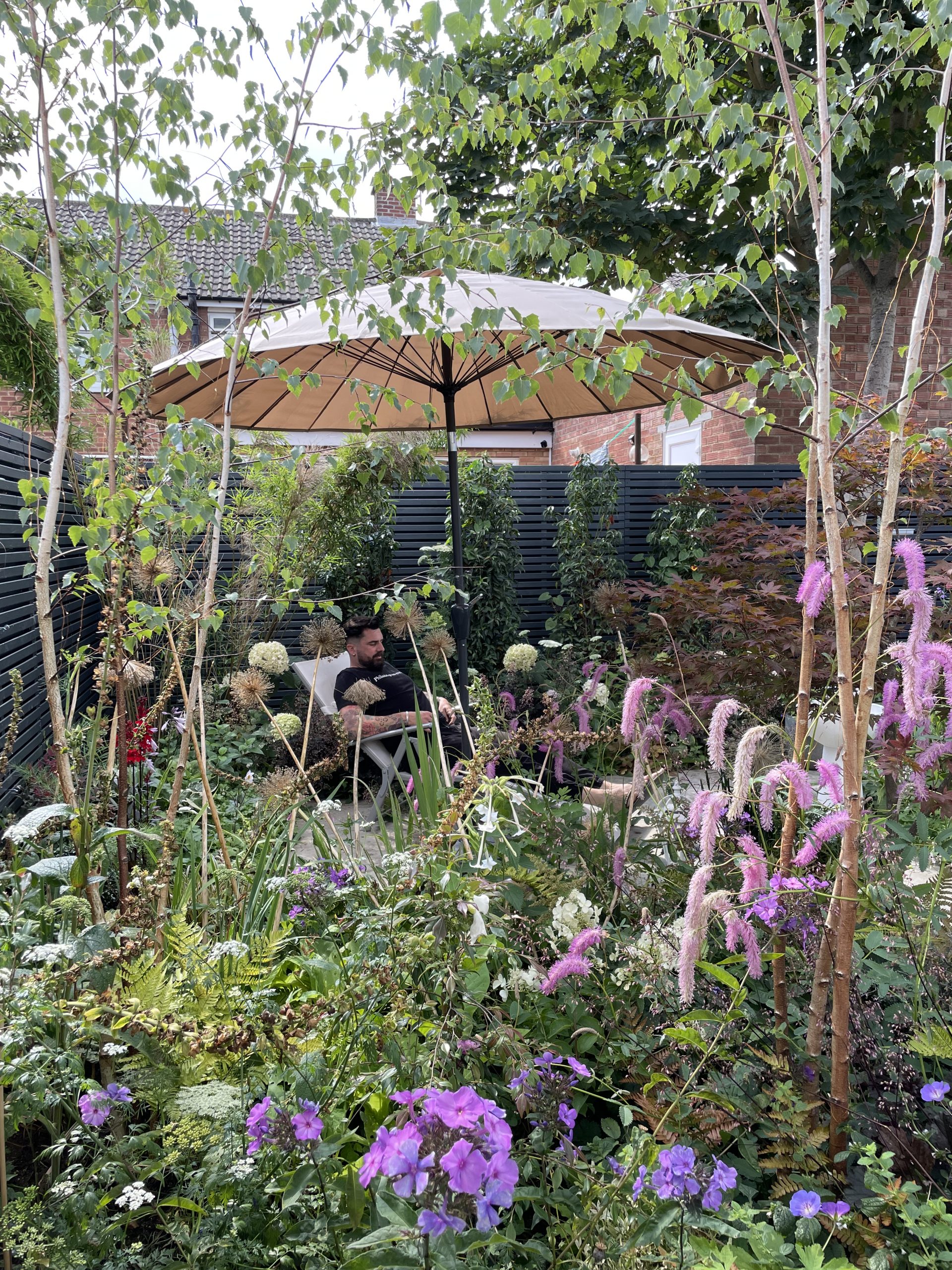 So, as I’ve said, I’m not around much over the next couple of months, but you will see me on the first weekend in September, so I hope you’ll be watching! 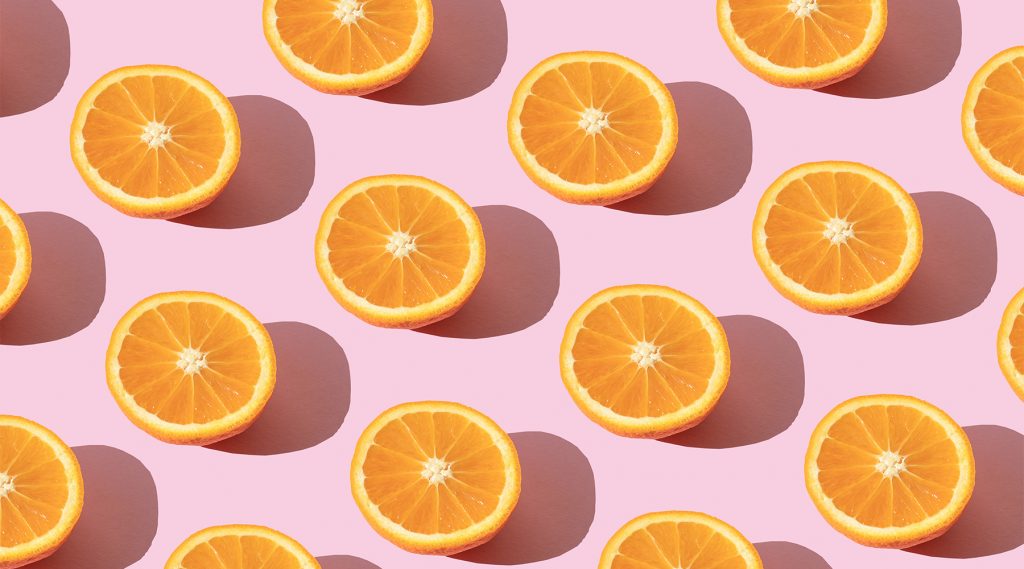 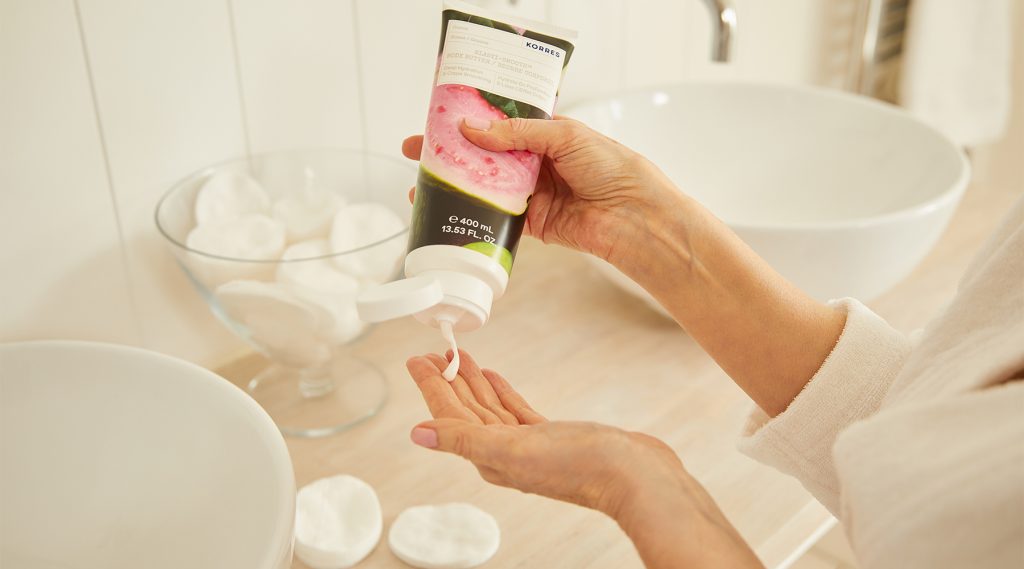 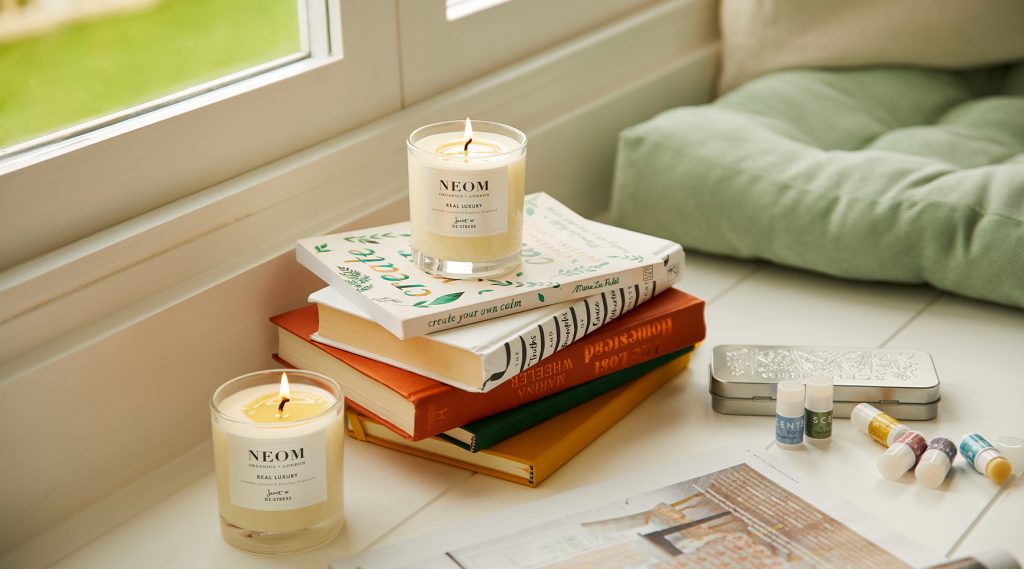