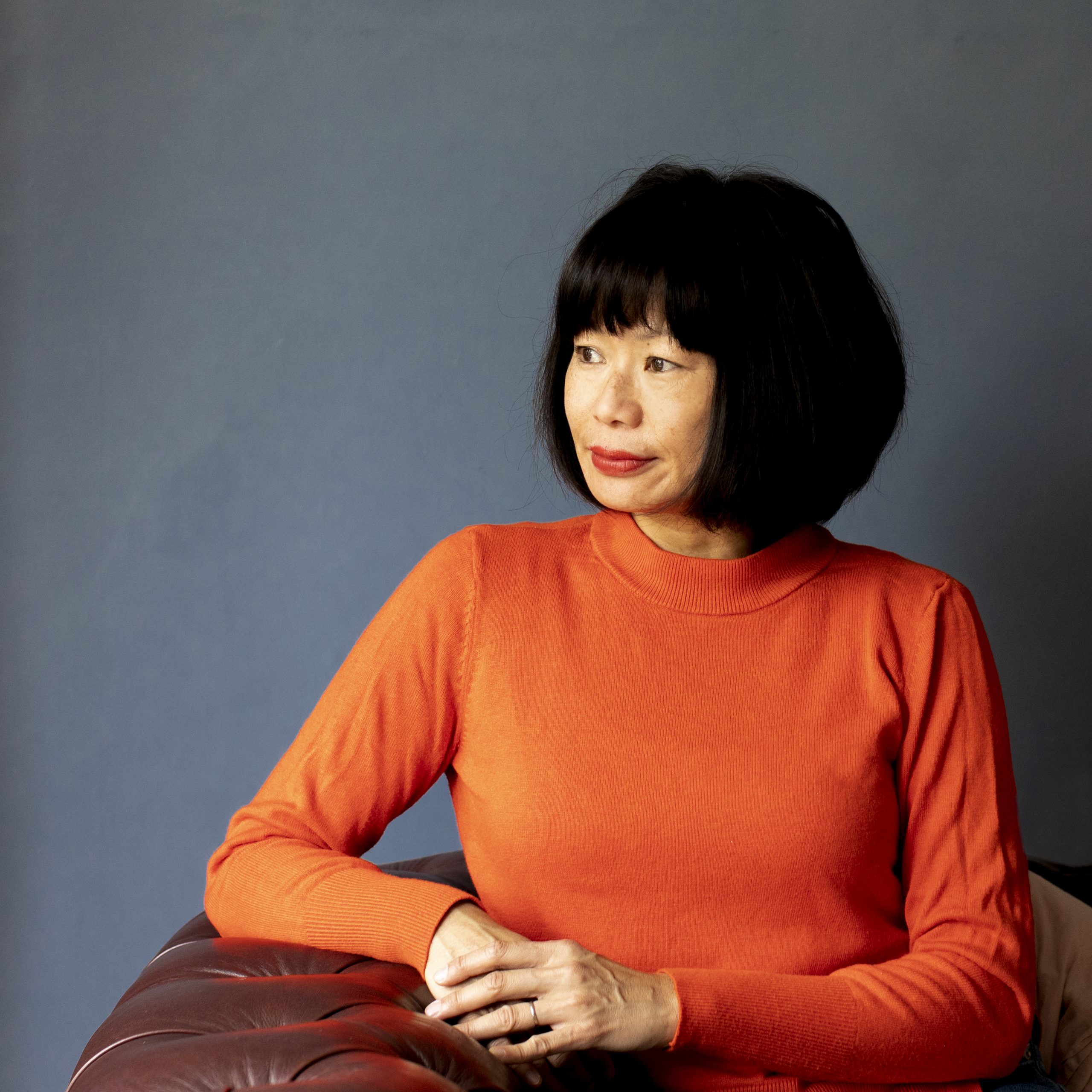 I was in my thirties when the word ‘perimenopause,’ entered my vocabulary. At the time I was dealing with post-pregnancy and breastfeeding hormones. I wanted to get off the hormone rollercoaster, not embark on a new ride. When a friend mentioned that perimenopause symptoms can start ten years before menopause occurs, I tuned out, putting this fact into the ‘deal with it later’ category.

Years later when perimenopause started, I had no clue what I was experiencing. Perimenopause didn’t announce itself in the same way other biological rites of passage did. It did not appear as blood between my legs or the cessation of blood when a baby grew in my womb. Instead, it arrived in a cloud of symptoms ranging from anxiety, sleeplessness, rage; until one day this accumulation of symptoms led me to set the kitchen hob on fire. After the fire had been put out, I googled perimenopause.

As I read, it dawned on me how ill-prepared I was for this rite of passage. Unlike sex education lessons at primary school or NHS maternity services, the key recourse for perimenopause was, ‘speak to your GP.’ Having not being able to see my GP in person since the pandemic started, this was unhelpful. Further research flagged up HRT and natural methods as the two main options.

Within natural methods was the thought that East Asian women generally suffered less menopause symptoms due to diet and use of traditional herbs. Immediately I thought back to the pungent broths, containing dong quai and goji berries my mother consumed after her period throughout my childhood. The aim of these being to restore balance to the womb and to nourish the blood. Alongside this broth, Mum sometimes ate pig trotters in vinegar, a traditional dish for replenishing blood health and vigour.

When my period arrived, I was given sanitary pads but was not invited into Mum’s world of post-period nourishment. I concurred that this particular tradition was not for me and frankly I was glad. As a Chinese teenager growing up in Australia, the big thing among my peers was figuring out how to use a tampon. I did not want to be sipping on post-period broths ,which would further differentiate me from my peers. I’d already had a childhood of ingesting Chinese bitter medicines that steeled my taste buds for life.

Faced with the challenge of alleviating perimenopausal symptoms, I wondered if I had missed the boat by not subscribing to traditional Chinese methods throughout my menstrual lifecycle. Would I have arrived at this juncture differently had I drunk those monthly broths? I asked others with a similar background about their experiences and choices. Were they suffering less symptoms because of these practices? Or like me, had they forgone these traditions?

Daniella, a second-generation Chinese Australian in her mid-forties who does not think she is perimenopausal, describes how her mother made her periods broths when menstruation started. She says, ‘Mum used to hound me about whether I had my period yet. [She] didn’t want me to be embarrassed about having a period. She wasn’t educated about menstruation and stole pads from my grandmother thinking it was something shameful.’

Eva Wong Nava, a British Chinese author in her fifties opts for natural methods such as reiki, calming music and to [allow herself to] feel the tidal wave of emotions on days when symptoms hit. Eva says:
‘My mother never spoke to me about her menopause. I remember her chewing on [a] root, which I discovered is dong quai (Angelica sinensis). She made very strong-smelling herbal soups, which she would drink or eat by herself. I can’t say anything traditional was passed down. My mother never spoke about her cycles. In fact, when I started my periods, I was told to not mix my ‘dirty’ clothes with the rest of the [laundry]. My mother showed us how to make little parcels of used sanitary towels [wrapped in newspaper] so our ‘shame’ could be hidden and discarded discreetly. She used the word ‘shame,’ which I distinctly remember.

Tina, who is Chinese-British in her forties, says she chose not to partake in Chinese period soups growing up because she disliked the taste. Should her perimenopause symptoms worsen, she’ll try herbal methods and acupuncture initially before HRT.

I also asked my mother why she had not handed down these traditions to me. She replied that she drank the broths far less than I remembered. She was wary that the hormone levels contained in the herbs could not be measured. This was her reason why she had not passed the tradition to me. She practiced this Chinese tradition because it was handed down to her and the paucity of alternative options available to her at the time.

Faced with my choices, I opted for an HRT trial. While I can find out how to make period soups and pigs trotters, I did not feel any closer to these traditional practices than taking HRT. The philosophy of traditional Chinese medicine is preventative and cumulative, best effective when taken over a long period, or in the case of period soups, a lifetime. Had I been more educated about perimenopause as a teenager, I might have chosen the route of period soups but I feel the opportunity has passed. While I had a childhood of taking Chinese herbal medicine alongside antibiotics and over-the-counter medicines for illness, I’ve decided for now, to partake in regulated, synthesised hormones.

Straddling multiple worlds, cultures and realities is a common immigrant reality. Awareness of traditional practices and the loss or letting go of them often go hand in hand. To feel that you have lost something you never had is an odd feeling. Yet culture is not a monolith, but a series of small practices, daily habits. In the passing of generations, some habits, either by design, default or decision, will slip through the gaps. 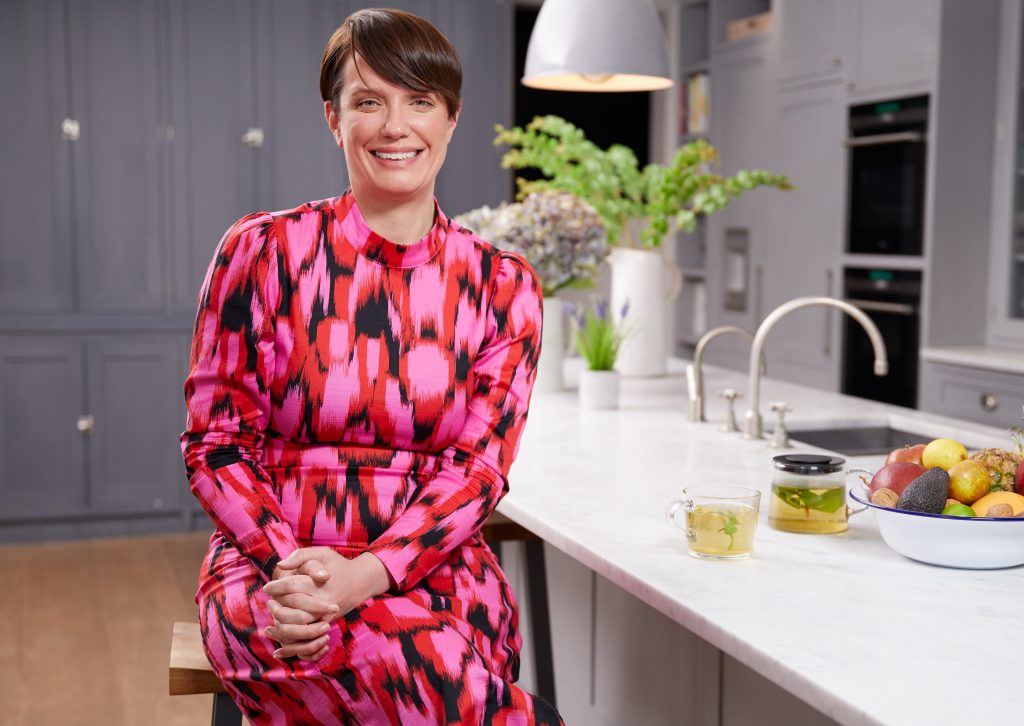 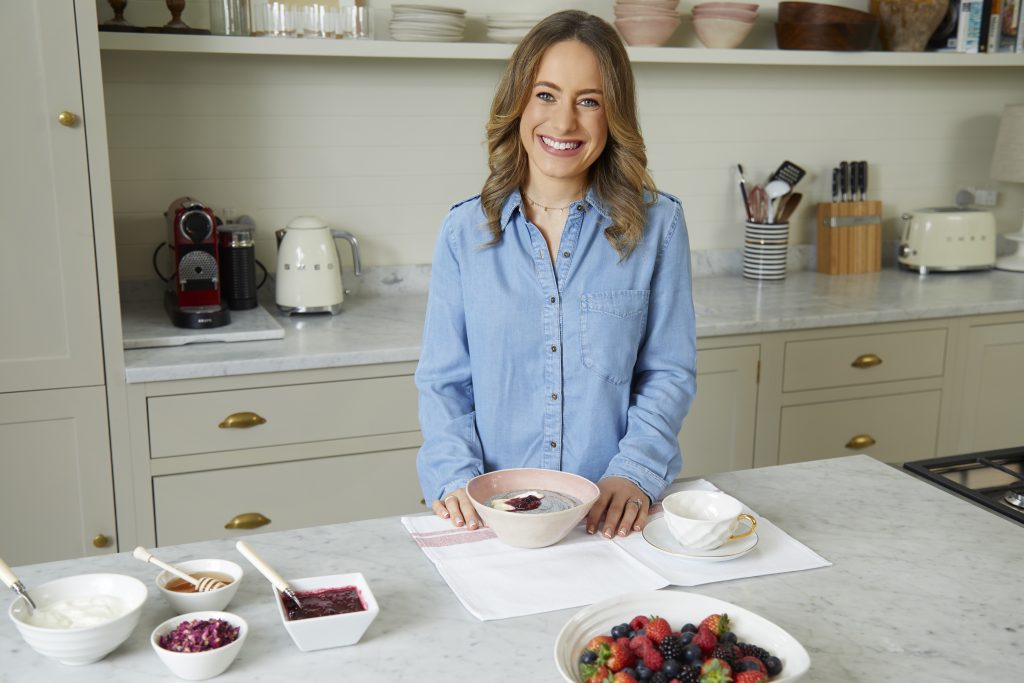 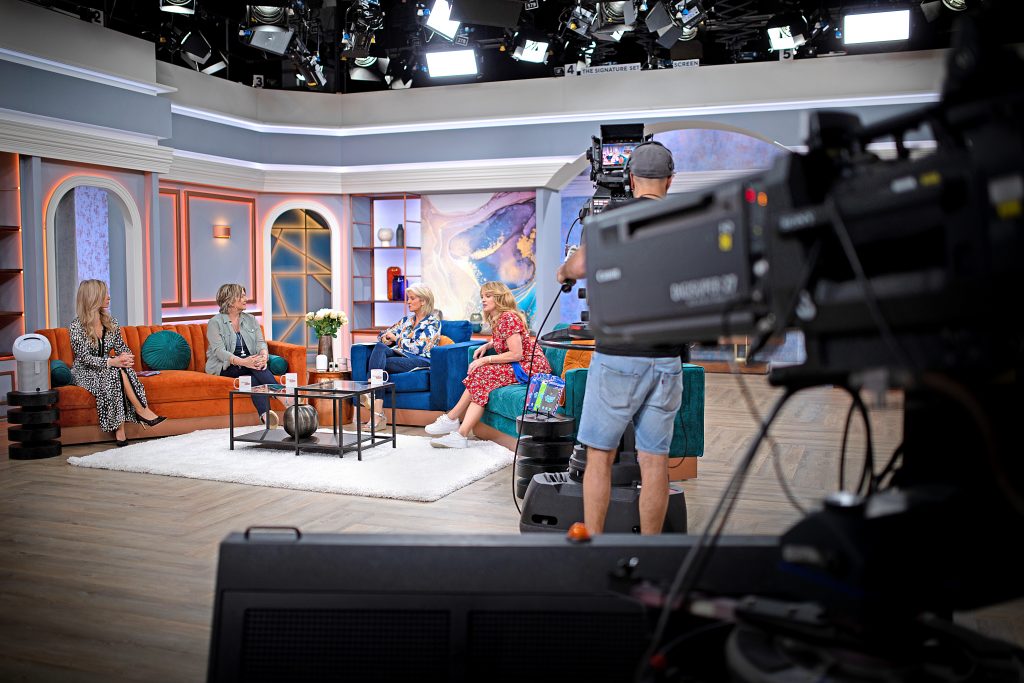