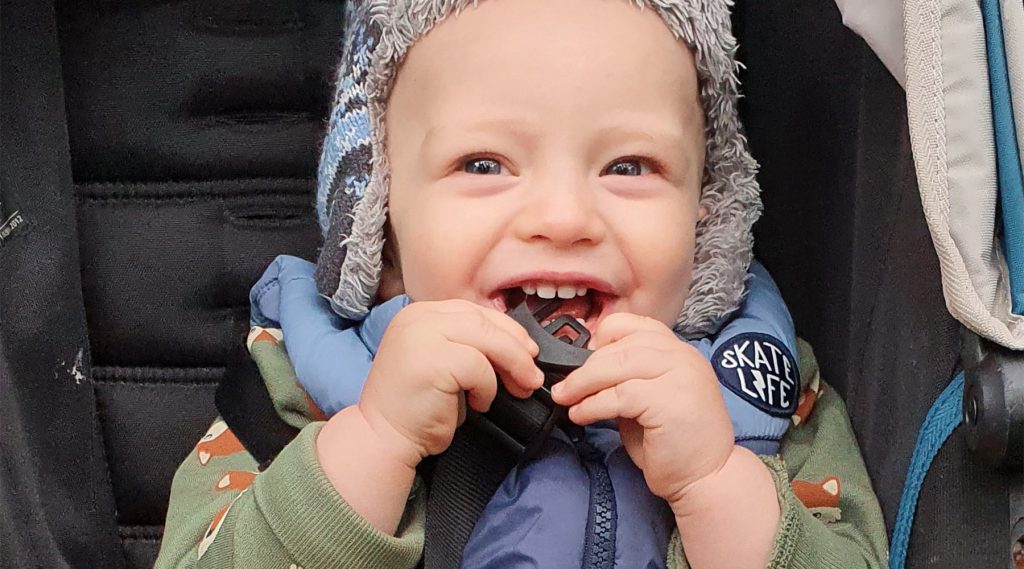 Hello, and thanks for dropping by my blog. This week is all about the boy – little Beau Fox Nairn Russo has turned the grand old age of one! 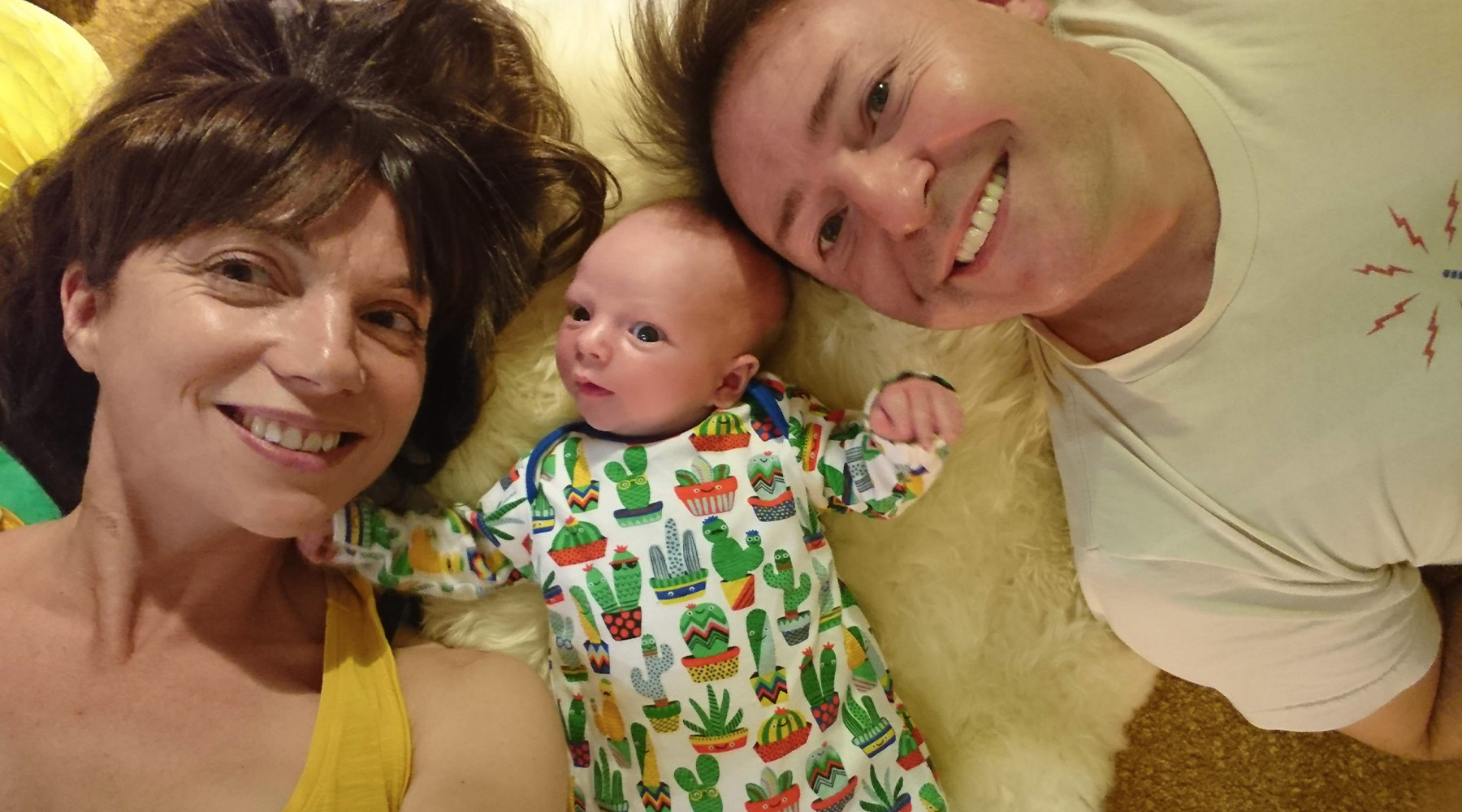 To say I can’t believe where the year has gone would be a massive understatement. But what a year it’s been! The newness of becoming a mum for the first time and learning how to do mum stuff, from the everyday (nappies) to the profound (why aren’t you sleeping?!) has been a real journey and a joy. Much of it felt like it came very instinctively, and some less so (why haven’t I slept properly for the last 19 months!?) Saying that, he is such a charmer and little sweetheart for most of his waking moments, somehow I magically forget the lack of sleep… almost! And of course, the way the world has changed around us during this year. There is no escaping the fact that the year has been full of some of the greatest joys and some sad lows.

I want to focus on those highs in this blog and share with you some of those special memories. Beau was born at 17:44 on September 19th at St Helier’s hospital, nine days after his due date. Here he is, just a tiny wee bairn! 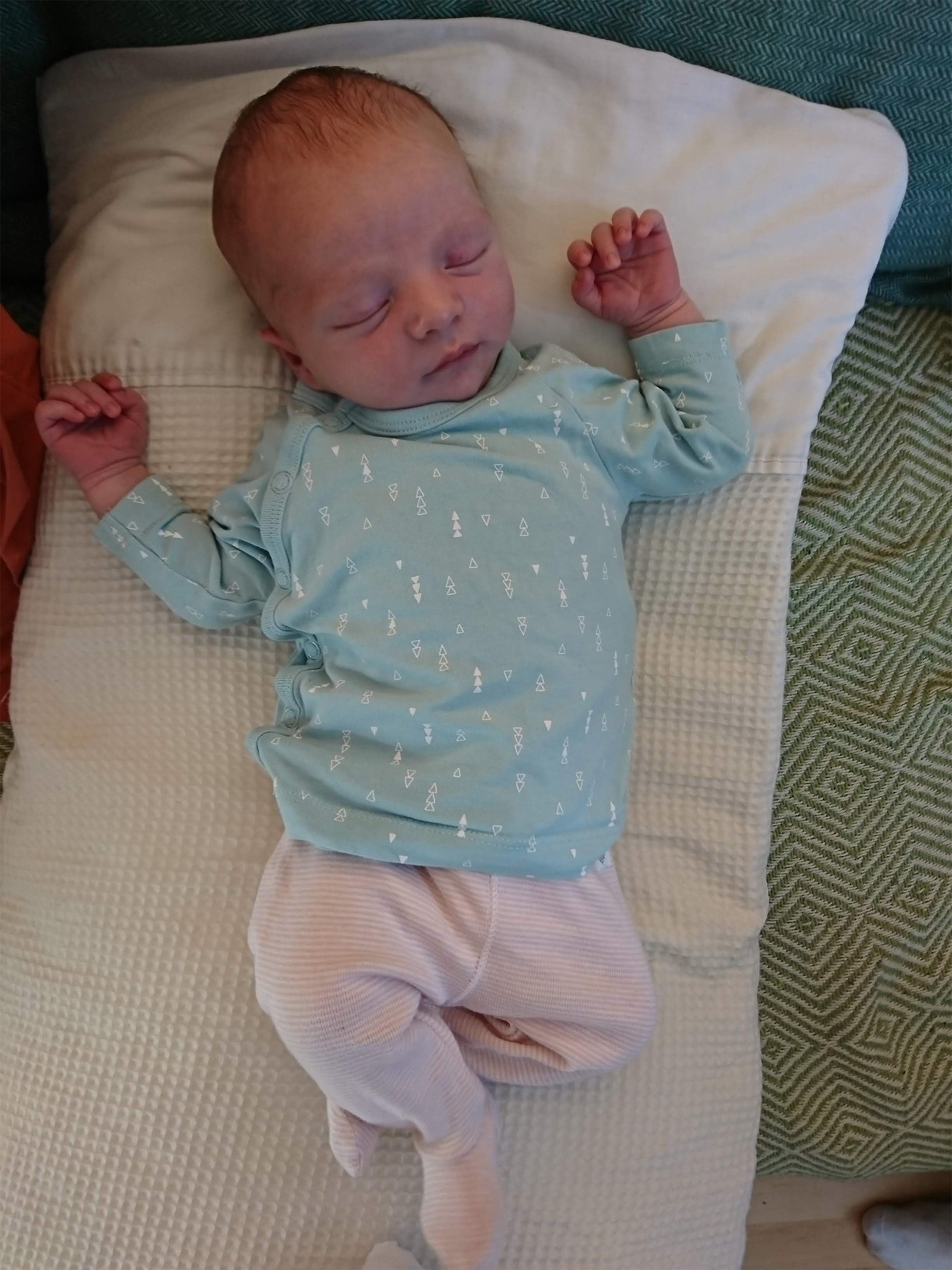 We were very lucky at this point to have his grandparents around him to see him in those first weeks. My father and his wife live in America, and my mum and her husband live in France, so frequent visits are not always possible. I’m so glad that Elliot’s lovely mum, whom Beau calls Nonna, lives in England! 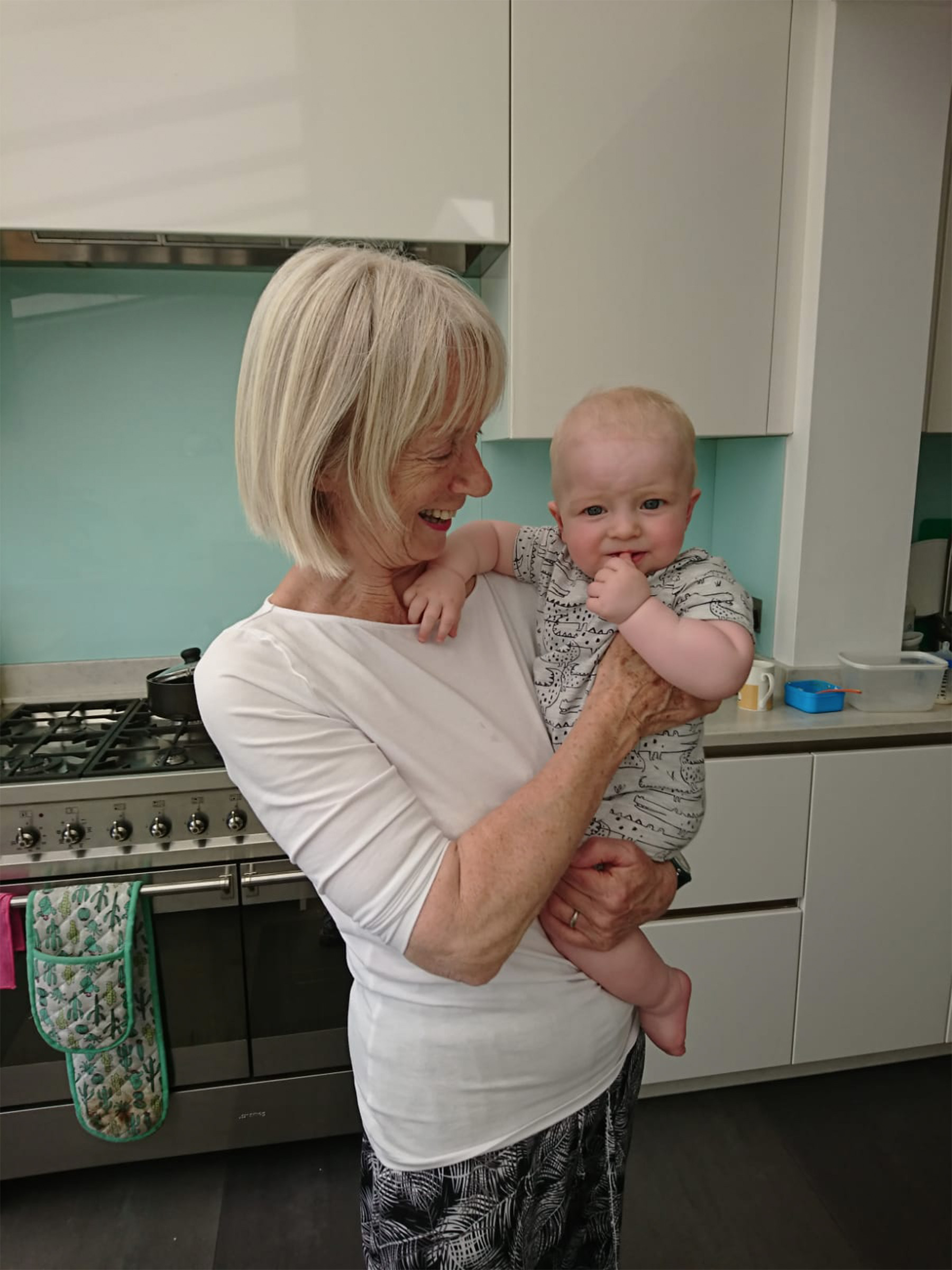 I sometimes wonder if Beau will follow in the parental footsteps and become an actor, especially as he was on stage and screen for the entirety of my pregnancy, and even made his TV debut with our very own Will Young. Here we are, doing an “interview with Beau” at QVC when he was four and a half-months-old. 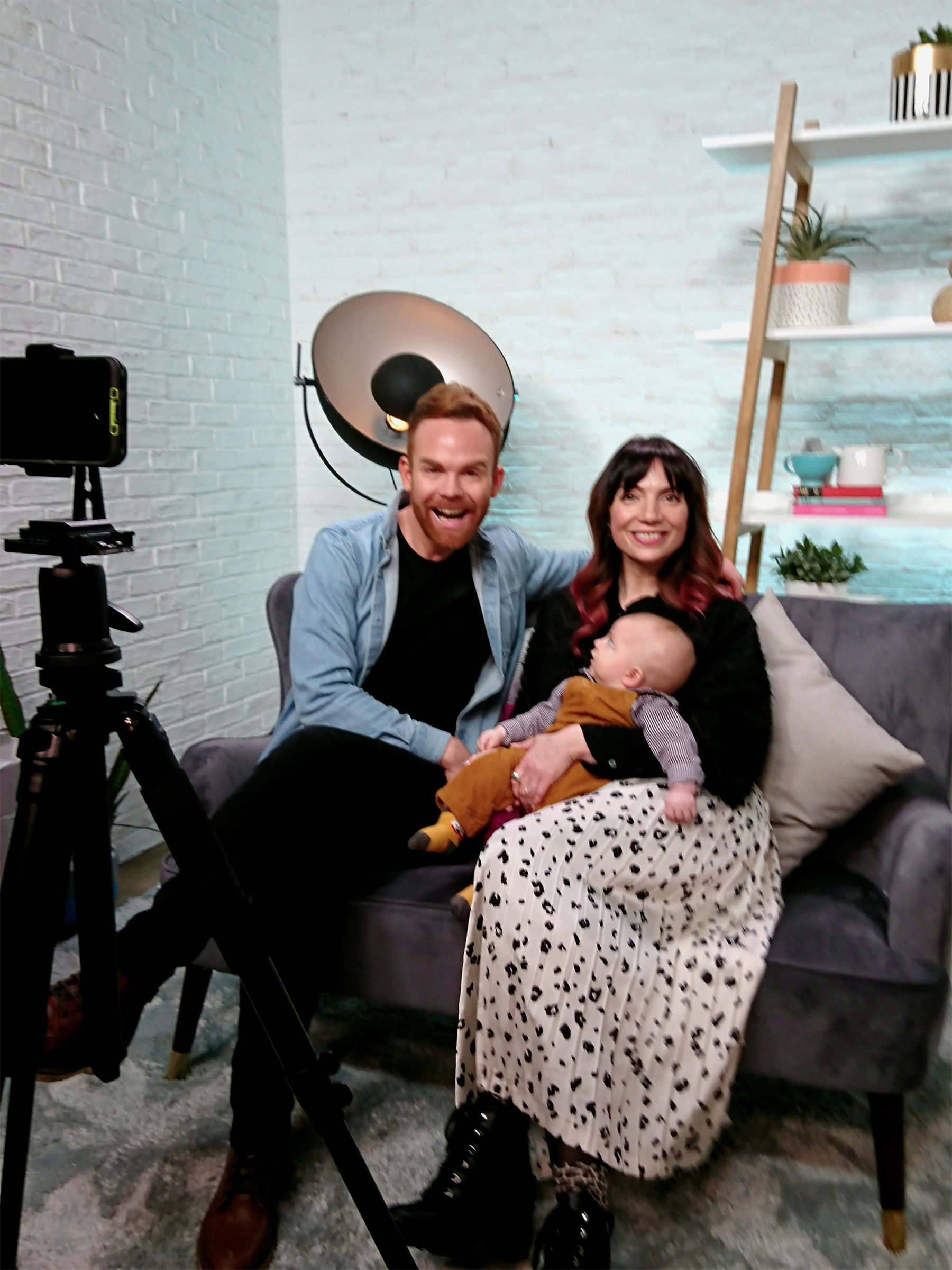 Around the same time, I did a theatre play, and Beau was welcomed into the cast with open arms. The director is a friend, and being a mum herself, made rehearsals very baby friendly, plus my mum was there to help. It was a very special time and one that, looking back, sadly I can’t imagine happening now.

Summer 2020 seemed to go by in a mix of heatwave after heatwave in lockdown, and before long its was nearly the 19th September again. During the summertime, we hit some big milestones including the joys of the paddling pool, learning to do the gardening and walking! One of Beau’s strongest and most admirable qualities is his determination. No matter what he sets his mind to, he does it with great will. 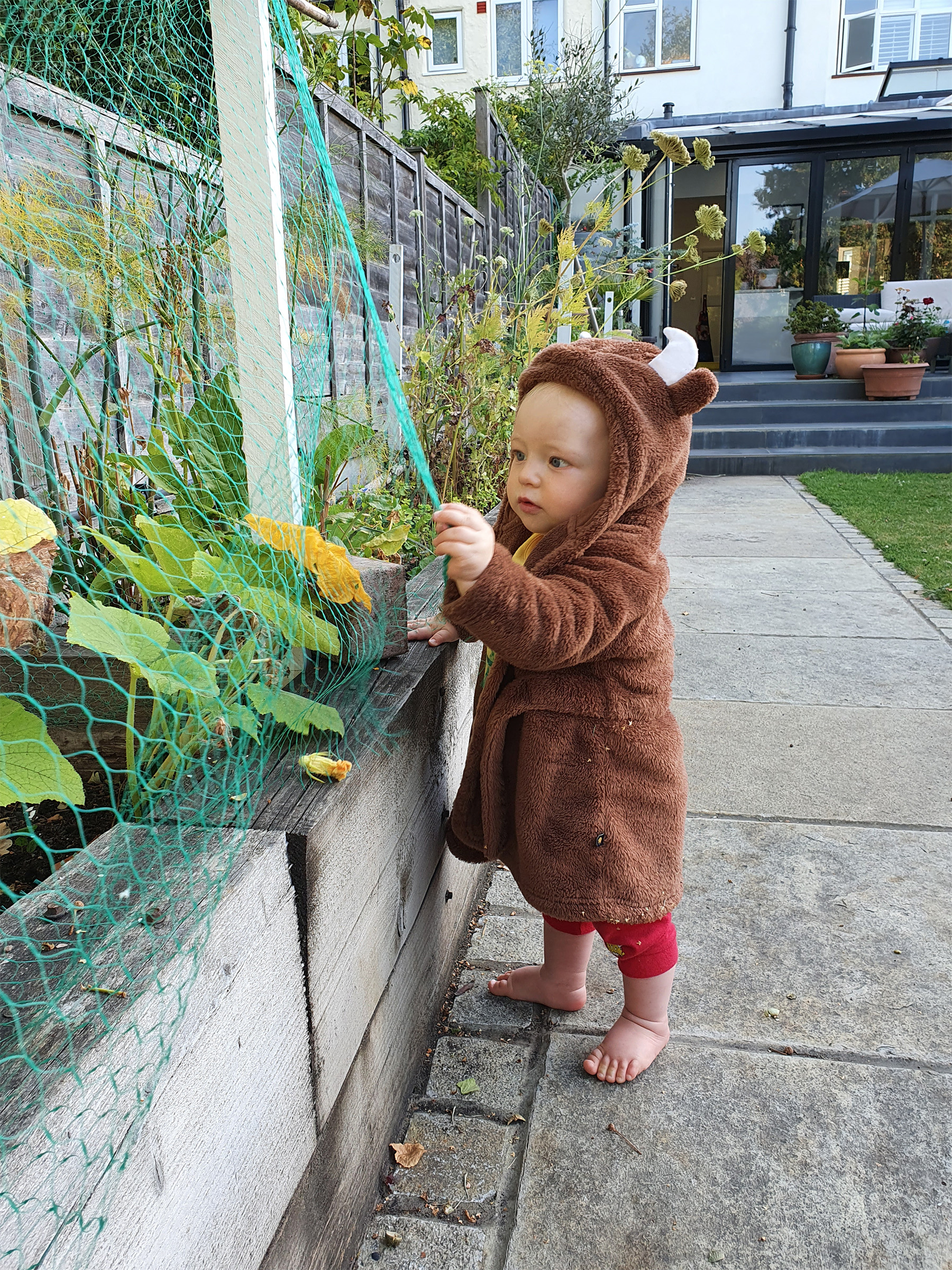 This could be helping Daddy weeding, helping Mummy empty the Tupperware drawer… repeatedly. One of his favourite things to do is to read books. In fact, it’s the only time he ever sits still! 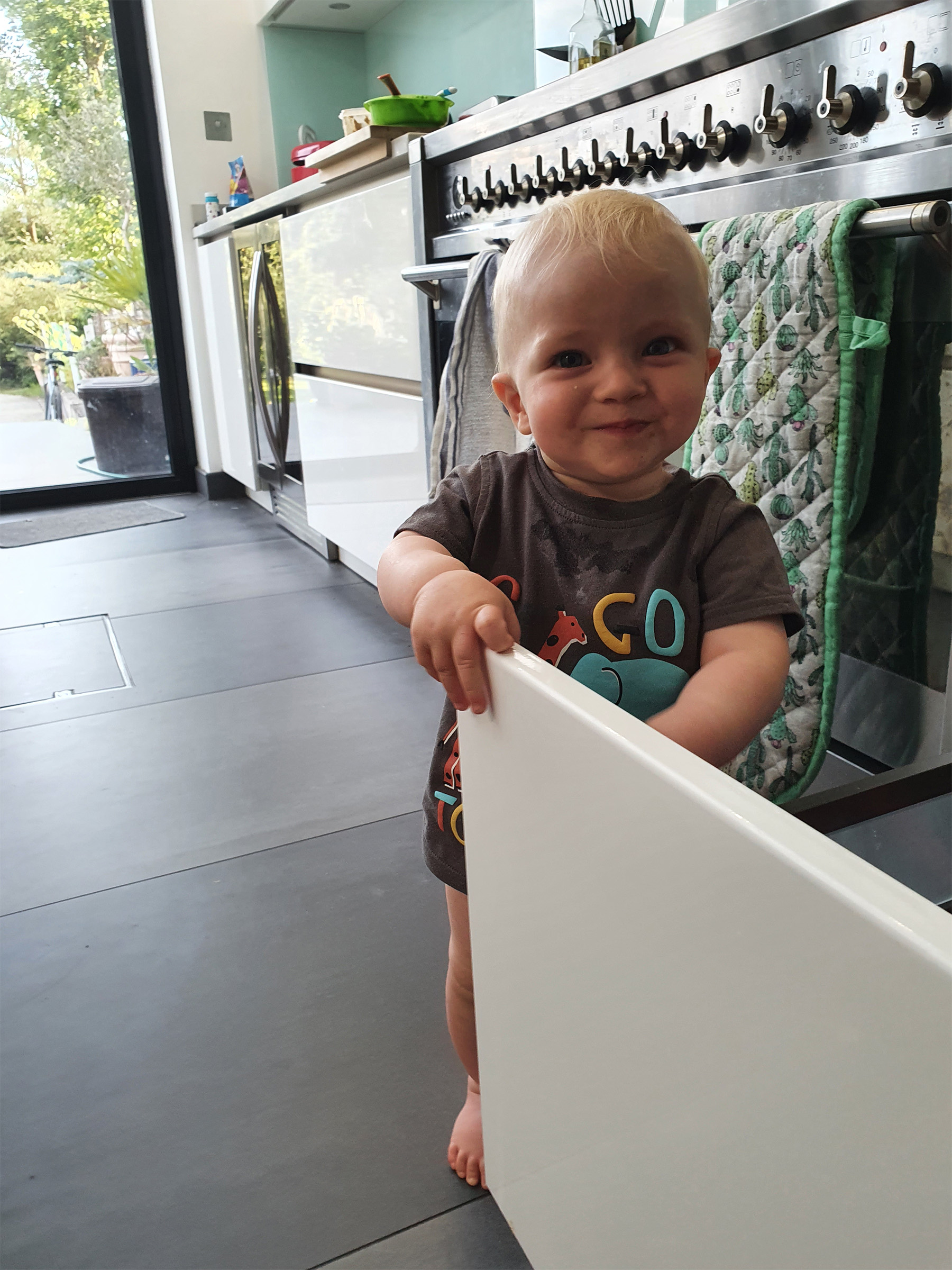 As his first birthday approached, I wasn’t sure what a one-year-old would want? I’m laughing even as I write this, as I can almost hear mums and grandmas who will read this saying “wait until they reach five and really start asking for birthday presents!” 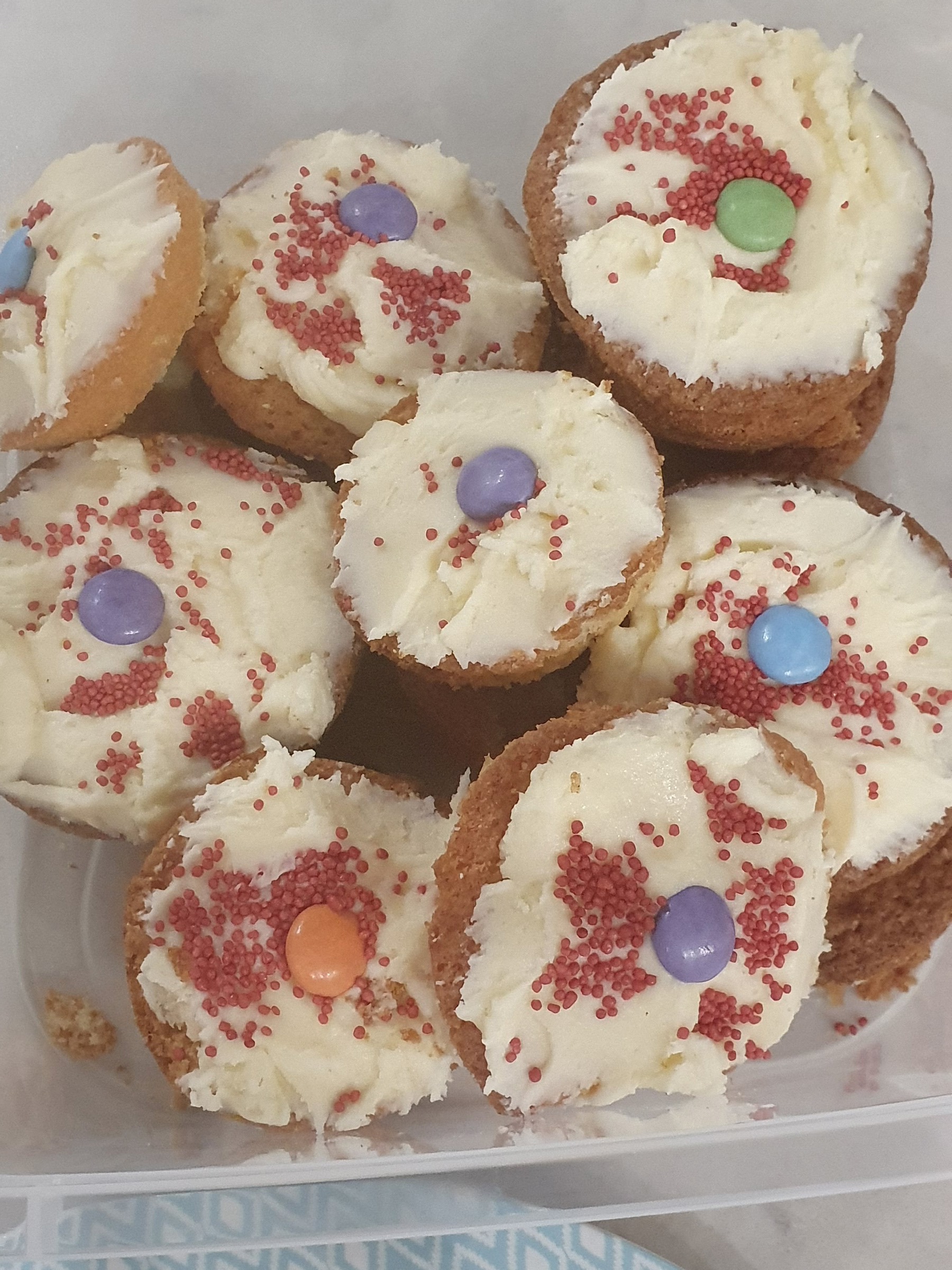 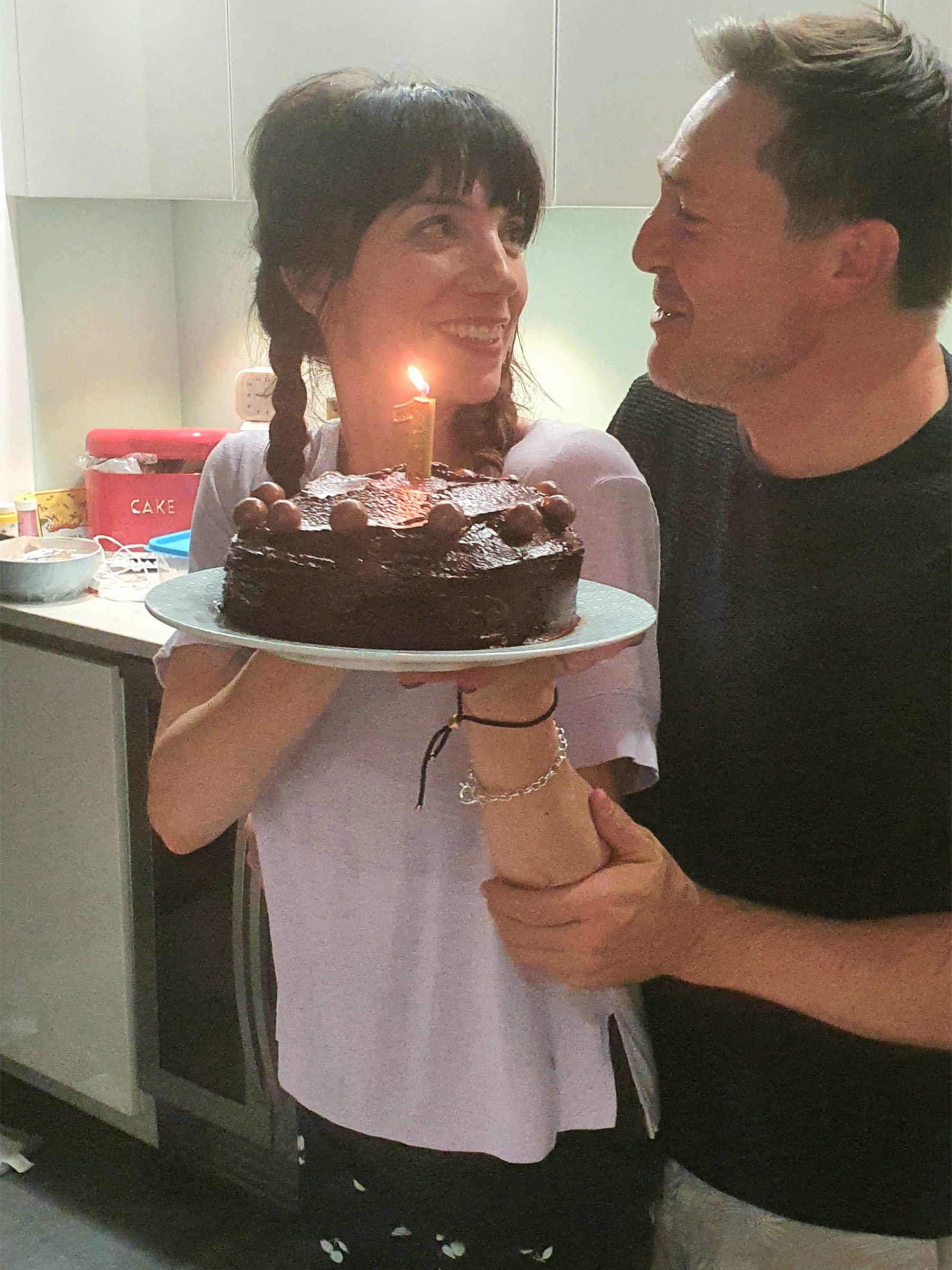 We had six people in total, including his two big brothers Joel and Errol, and Nonna. Maybe I didn’t need 30 cupcakes on reflection… 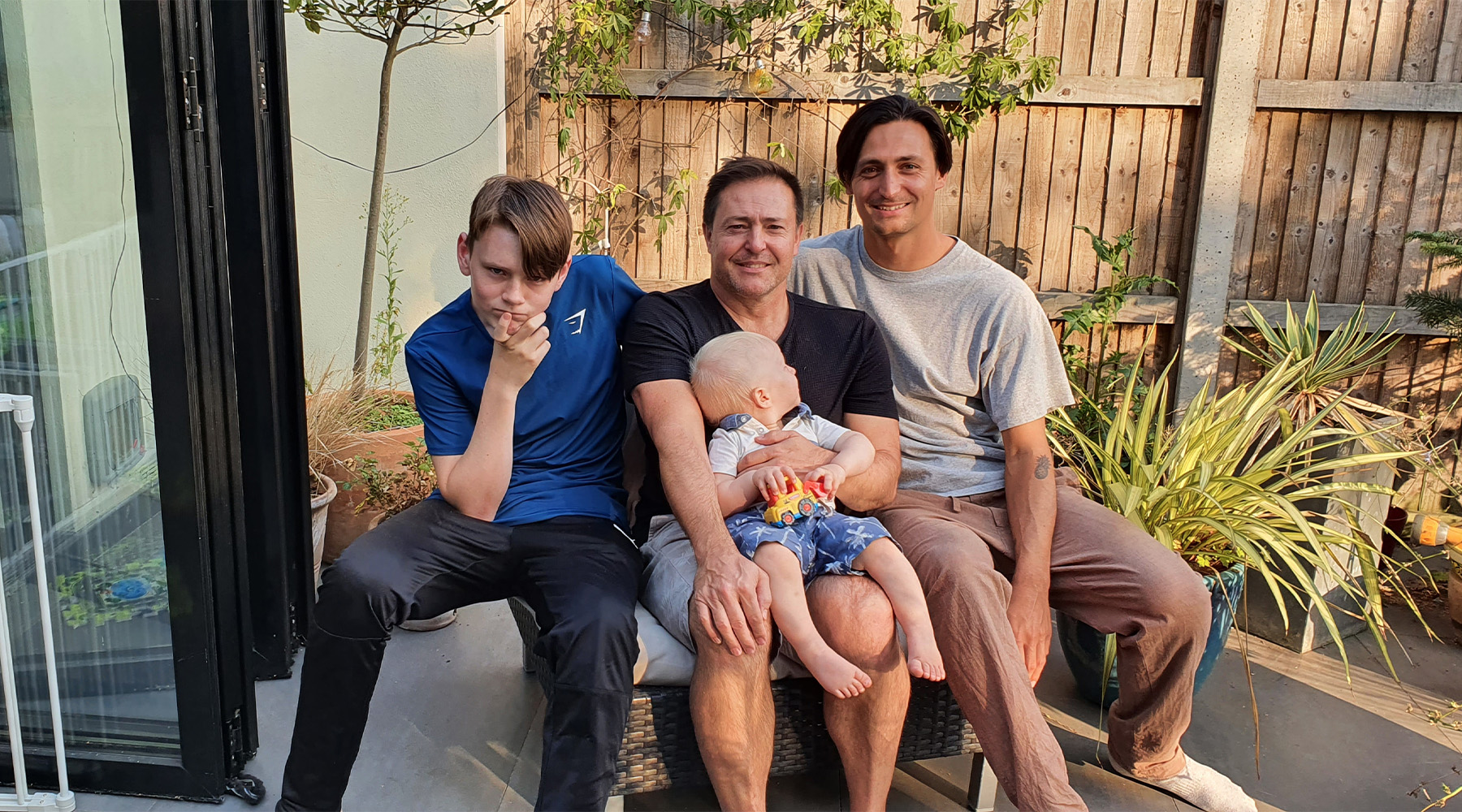 So that rounds up the first year in a brief way. I also wanted to say a huge thank you to all of you who have shown us endless love and affection through your kind messages. I can be a bit slow replying, but each one is a joy to receive, and always brings a smile to my face.