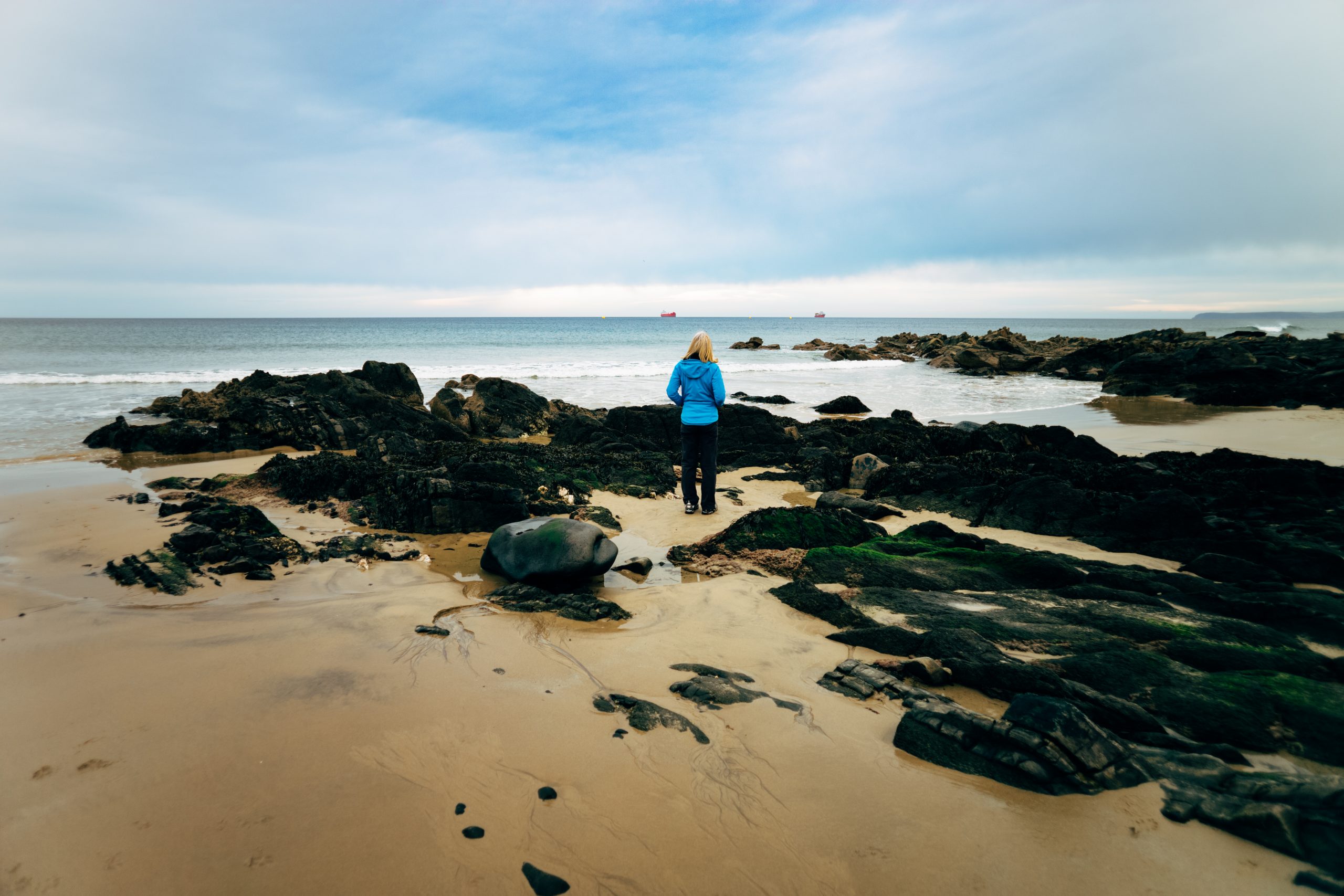 When I was still in that golden, immortal stage of young adulthood, menopause was not a consideration. My mother’s bottles of evening primrose oil capsules and, subsequently, her little plastic wheels of HRT tablets, were just cupboard clutter obstructing my path to the coffee jar. Later, sharing an office with an older woman who could never have the air conditioning high enough and who eschewed cake with the mournful phrase, ‘I can’t! I’ll size myself out of my trousers,’ menopause became a shadow on a very distant horizon.

As a part-time model, I shared some of her worries about dress sizes. However, in retrospect, it wasn’t just that sample clothes came only in size eight, it was the absence of anyone over the age of about 25. One photographer I worked with was particularly dismissive. ‘Older girls!’ I remember him saying. ‘Please, no. First their waists go, then their faces follow.’

Although modelling never meant more than a supplementary income, snippets like that squirreled themselves away in my brain. I was starting to view menopause with apprehension.

Learning that the women in my family tended to experience early menopause was another kicker. ‘Don’t leave it too late. Children, I mean,’ an aunt said to me. I – endlessly single and convinced I was emitting sonic man-deterrence waves – was despondent.

As it turned out, I got both the man and the children before perimenopause hit in my mid-thirties. Maybe I’d have worried more about the toddler-style rages and the internal furnace if I hadn’t had bigger concerns. At just 43, my older sister had ovarian cancer. She lay in her hospital bed and grimaced at her stomach, swollen with ascites. ‘This instead of a baby,’ she said – her IVF efforts had gone unrewarded – ‘but at least I get to beat you to the menopause.’ She always did have a slightly dark sense of humour but she didn’t reach menopause before me. She didn’t reach it at all. Her doctors deemed surgery hopeless and she had passed away within the month.

For a year or two, the shock, the grief and generally remembering to keep breathing preoccupied me more than my slide towards menopause. However, just as I was considering whether to swap black cohosh for HRT, my other sister was diagnosed with triple negative breast cancer. She was not quite 41 and had three young girls. Treatment was brutal. And alongside the staging, the grading, the treatment plan and the tears came an unexpected curve-ball.

I still remember the phone call. ‘So, it seems we’re a bit Hollywood,’ my sister said to me.
‘Eh?’
‘A bit Angelina Jolie?’
‘Still not with you.’
She sighed and dropped the wryness. ‘I have a BRCA1 mutation.’

In retrospect, perhaps we should have guessed. Not only was there our older sister’s ovarian cancer but several other female relatives had died from cancer. In a moment of horrifying clarity, I realised I was the only adult female in four generations on one side of my family not to have had either breast or ovarian cancer.

Together, BRCA1 and 2 mutations are thought to affect around 1 in every 400 people. In some communities, notably those with Ashkenazi Jewish heritage, rates are ten times higher. Whatever your heritage, a mutation on your BRCA1 or BRCA2 genes (both have tumour-suppressing functions) means a vastly increased risk of certain types of cancer.

As well as chemotherapy, a double mastectomy and radiotherapy, my sister now faced additional surgery: a risk-reducing salpingo-oophorectomy, which would induce immediate menopause. Given all of that, it didn’t seem right for me to fuss about my own situation. And yet I did have “a situation”.
I’d been referred for genetic testing. As the full sibling of someone with a BRCA1 mutation, I had a 50% chance of carrying the altered gene. No one came out and said it but I could see there wasn’t much time to waste.

The lifetime risk of breast cancer with a mutated BRCA1 gene is close to 90%, and the risk rises sharply through one’s thirties. Lifetime risk for ovarian cancer with the same mutation is somewhat lower but, as my family already knew, the disease is frequently not caught until it’s already too late. As a result, the NHS currently offers risk-reducing surgery – a double mastectomy and a salpingo-oophorectomy – and, I was told, recommends having it by age 35. For me, that age was a ship that had already sailed.

Waiting for the results, my primary concern was for my children. If I had the mutation, they had a 50% chance of also having it. How would we tell them? And, given that genetic testing is not offered before the age of 18, when would we tell them? What might it mean for their futures? Their potential careers? Their hopes for families of their own? My preoccupations surrounding HRT took a back seat to these new worries.

I was fortunate. My test results showed I did not have the mutated gene. However, alongside the inevitable elation has come something more nuanced. I suppose it’s a form of survivor guilt. As well as swerving a significantly higher risk of two very aggressive types of cancer, I now view my natural menopause (at age 44) – unpleasant side-effects and all – as a privilege not afforded to every woman.

Of course, it’s a privilege that comes with its own concerns. Having gone through what’s technically an “early” menopause, my risk of heart disease and osteoporosis has risen even as my GP, still wary of my family history, remains reluctant to prescribe me HRT.

Currently, while I wait for a specialist referral, I use diet and weight-bearing exercise to try to reduce those risks – while also clearing my wardrobe of the polo neck sweaters I am always too hot to wear nowadays. More importantly, I focus on my sister and on what may lie ahead for my nieces. My hope is that they, like me, will reach a natural menopause. 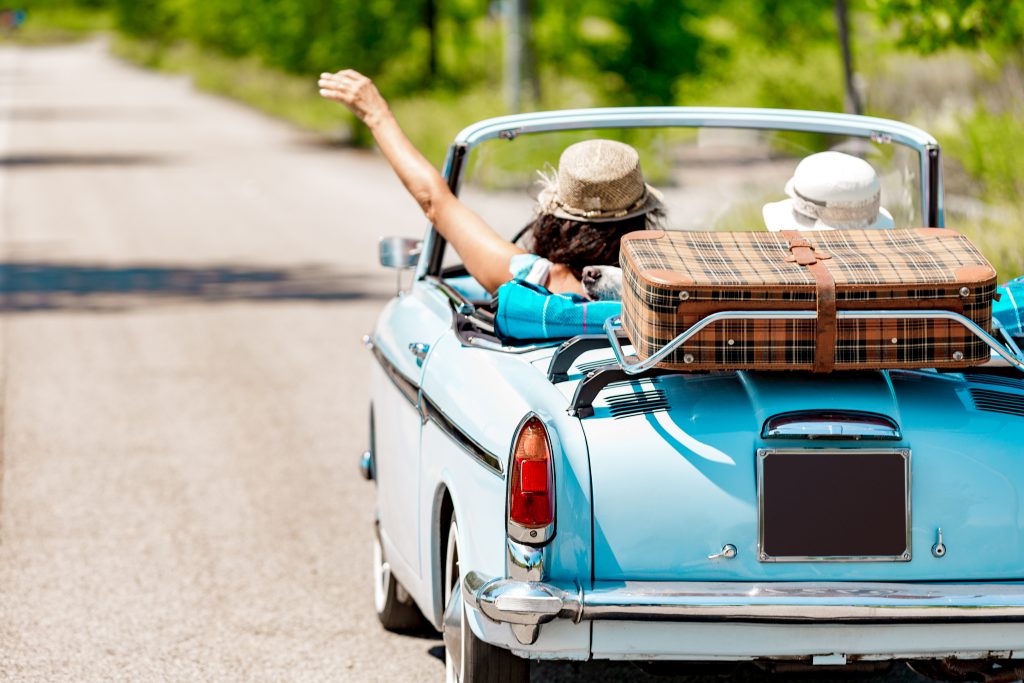 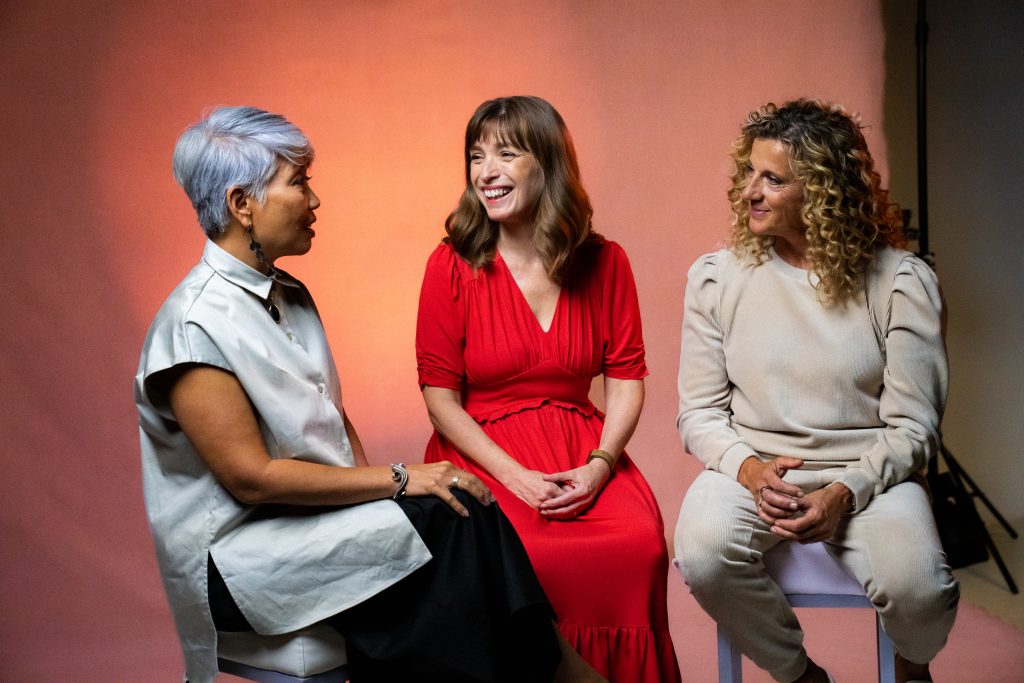 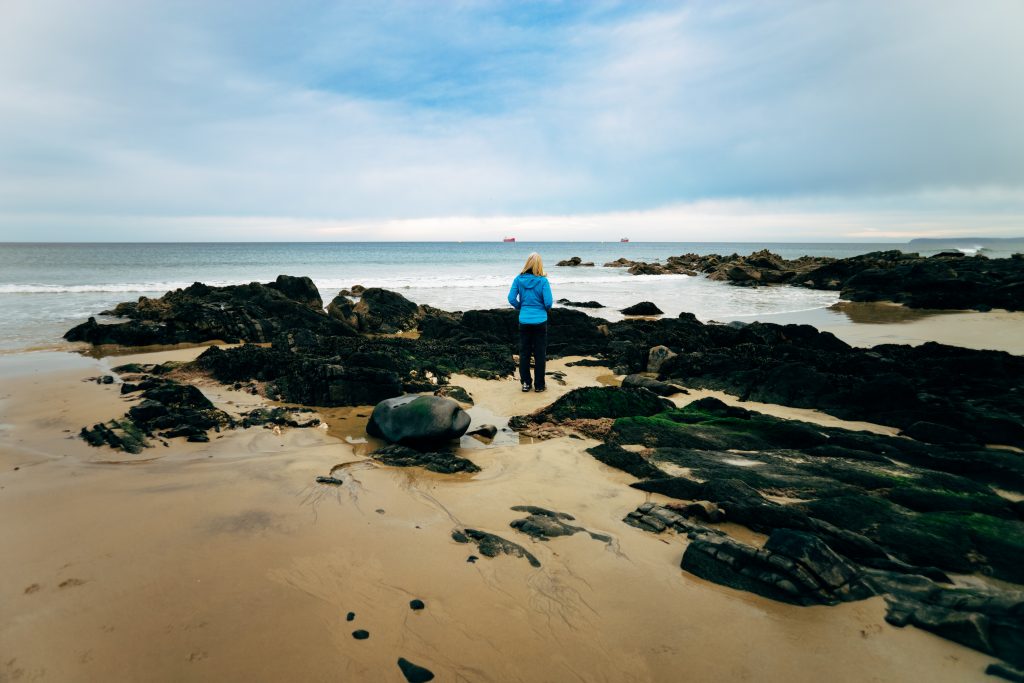