Izzy broke her elbow, no jokes 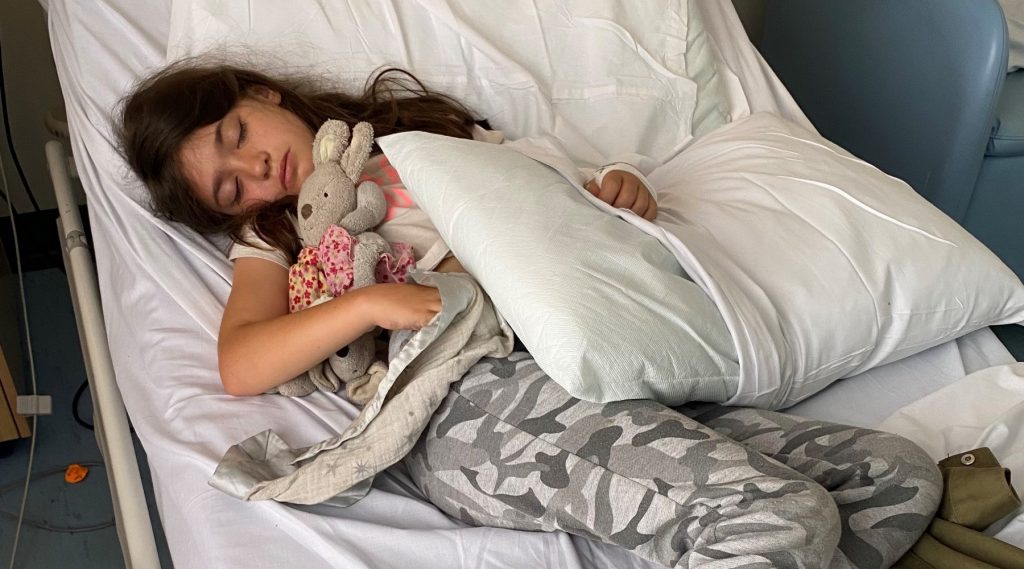 Hello, I hope you’re all well. So, last time we spoke I said I’d be back much sooner…. But then life threw me a curve ball I did not see coming! A week or two after Josh had his cast on his arm removed, I thought I was on the home straight, house coming together, we could book a break, all dramas out the way… what a fool! LOL!

I took the kids to Wales where my mum lives, so they could spend a week with their grandparents whom they’ve missed loads. I called a couple of nights later to say goodnight to them and my mum said “don’t panic”… which means panic! “We are in A&E, they think Izzy has broken her elbow”. I thought she was joking! When have two kids both broken their left elbows weeks apart from each other?? No-one in our families have ever broken anything and now both of mine have broken their elbows!

Obviously, I drove straight to the hospital and sure enough she had a break, different place to Josh, so thankfully no surgery or pins, but it took the wind out my sails. 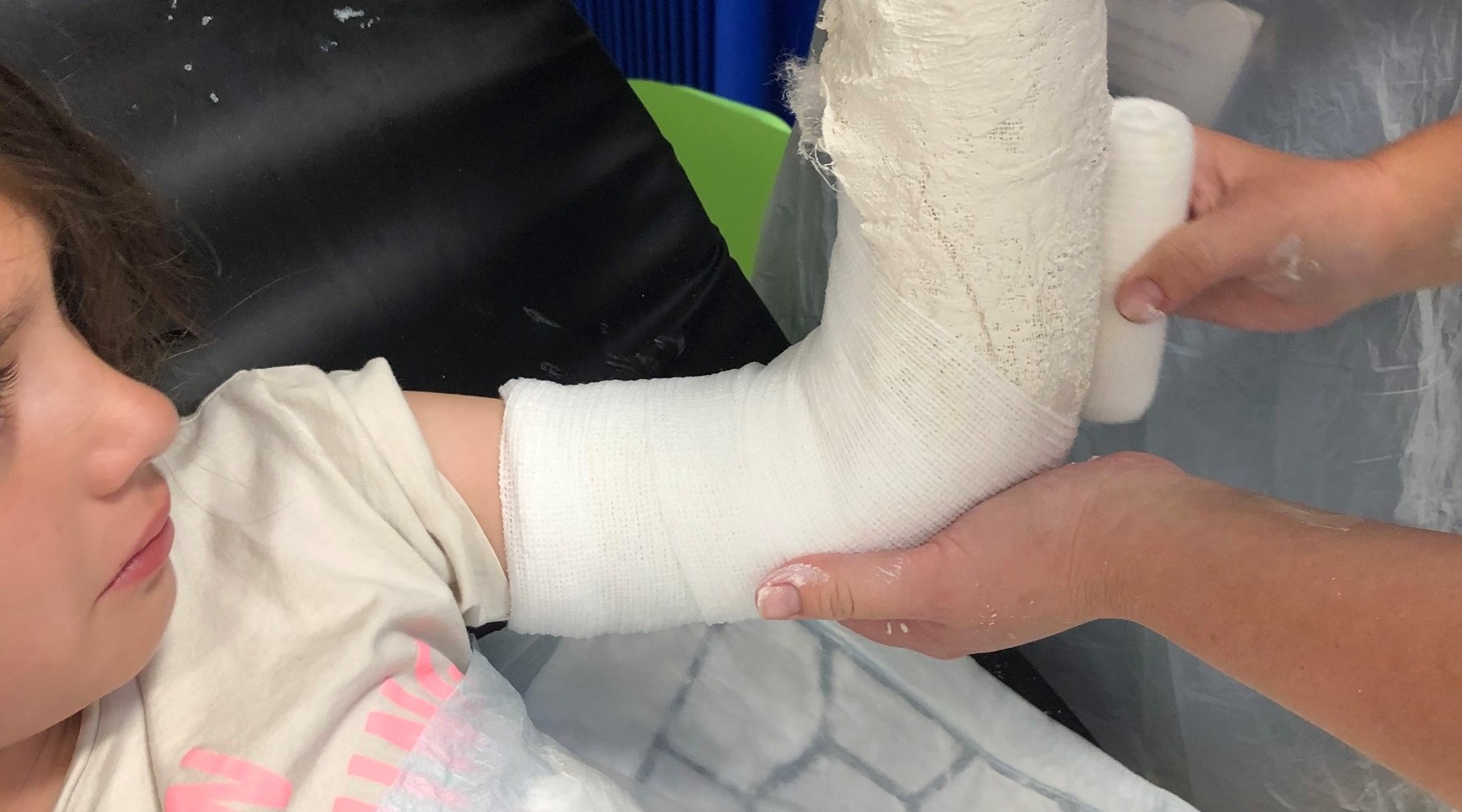 The issue with a broken elbow is that you may never be able to straighten your arm again. Having just got my head focused on this being a very real possibility for Josh and getting him a physiotherapist to try and do our best to help him, we now have to also think the same may be true for Izzy.

Anyway after much discussion and trying to figure out the travel rules and testing stuff, we decided despite her cast we would still book a last-minute break and we flew to Tenerife for a week. We stayed in Costa Adeje and ate most nights at one of the lovely restaurants along the coastal walk there to La Caleta.

We also took a boat out and saw whales which was very cool – the dolphins were hiding so we didn’t see them. 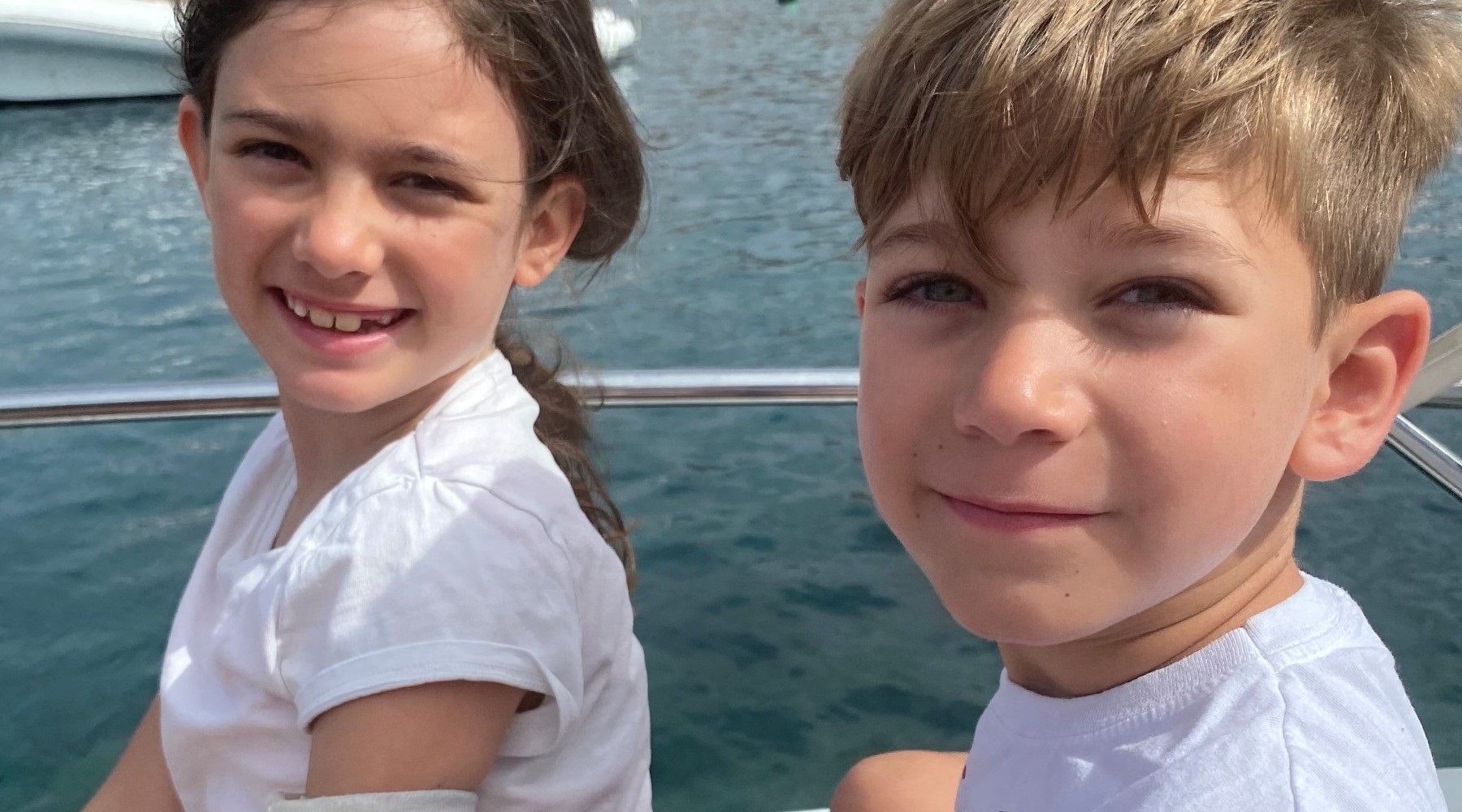 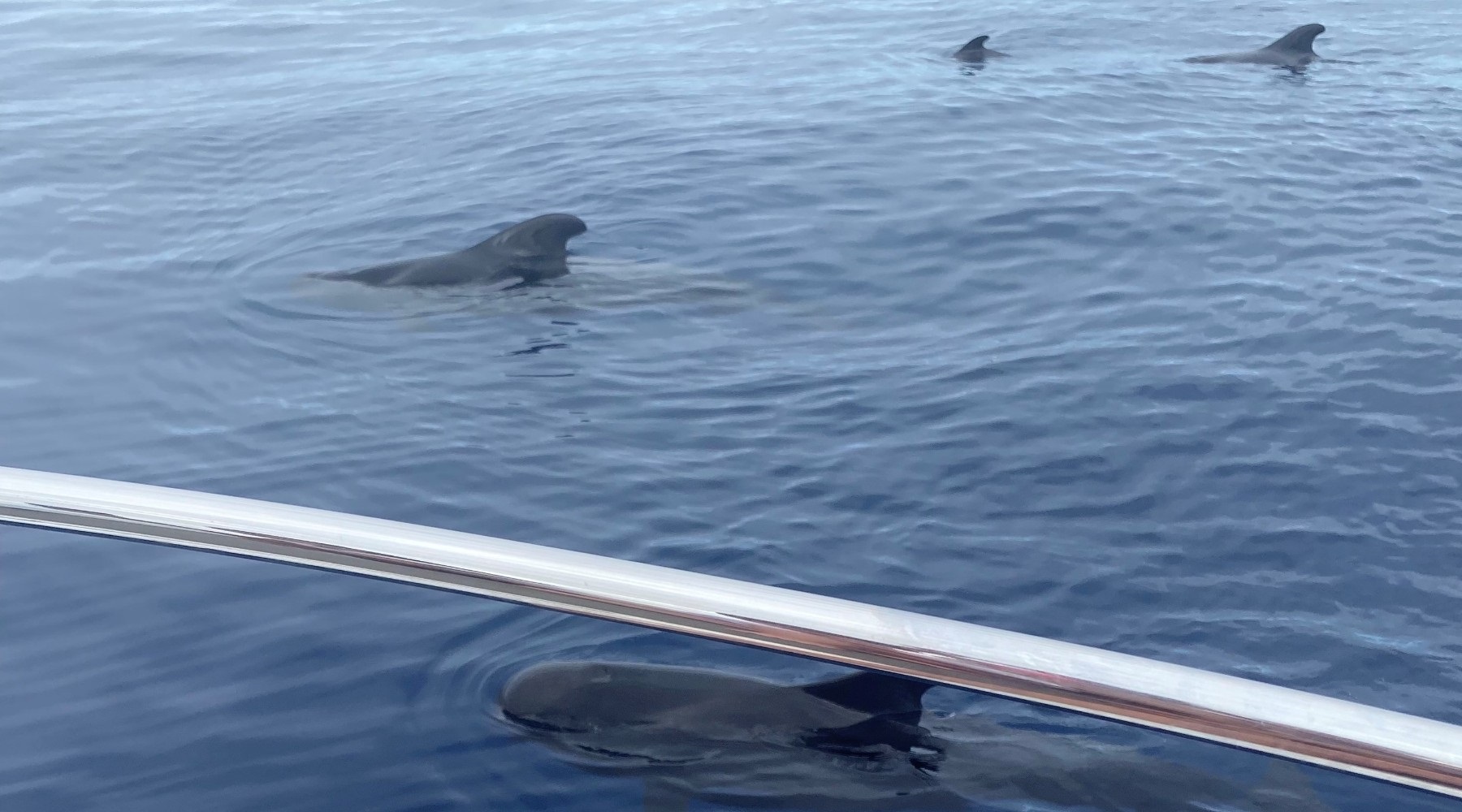 It was great, even if Izzy and I did spend one day of the hols at the local hospital when her cast waterproof failed and her cast got wet. Argh! 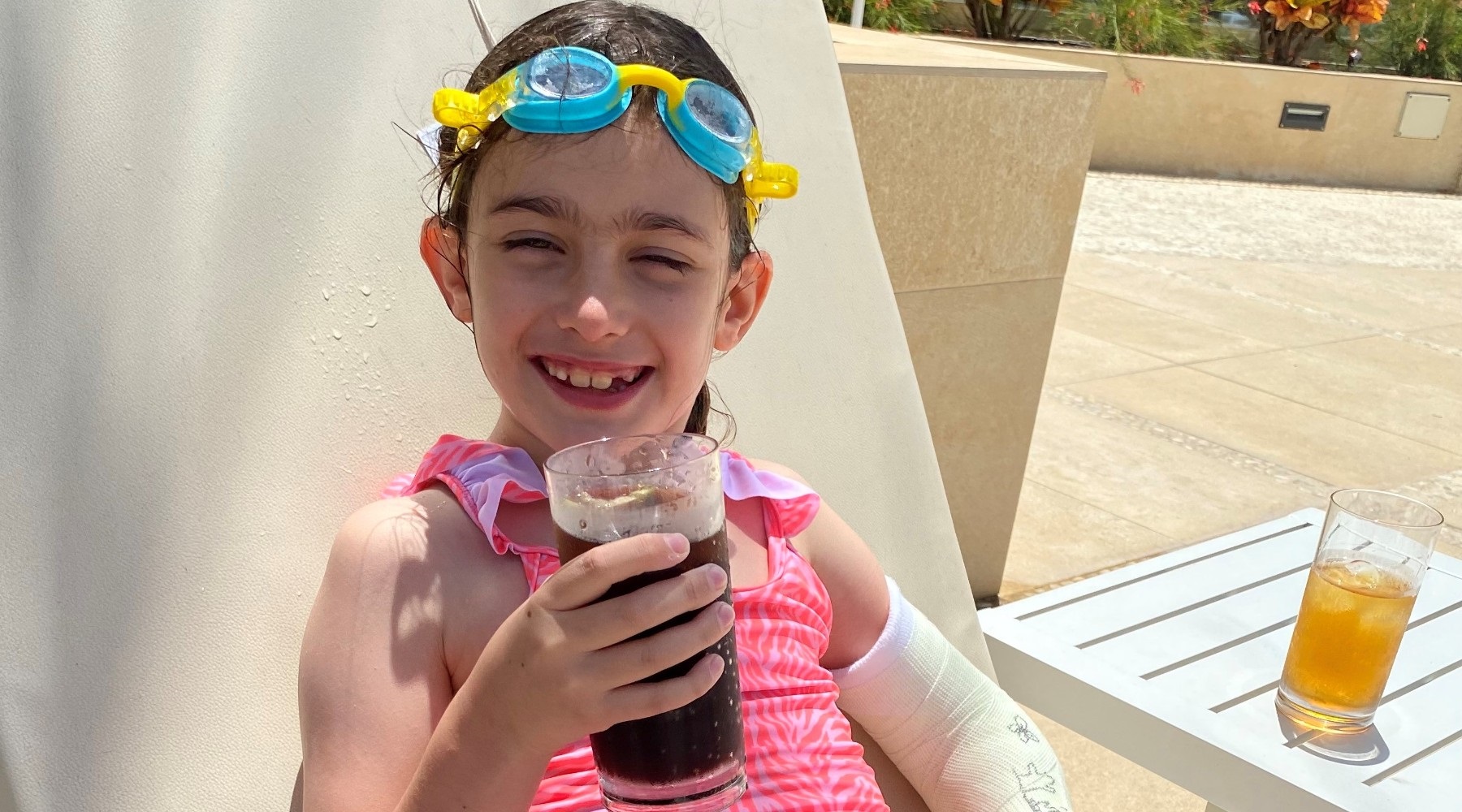 So, that’s where I’ve been! Apologies for disappearing AGAIN! But… hopefully no more breaks and we are back on track! The kids are back at school, which for now feels very normal and wonderful… let’s hope it stays that way and this winter looks nothing like our last.

So I’ve missed lots that been happening at the Q… we have a new range from Regatta with Rochelle Humes launching on the 14th September. 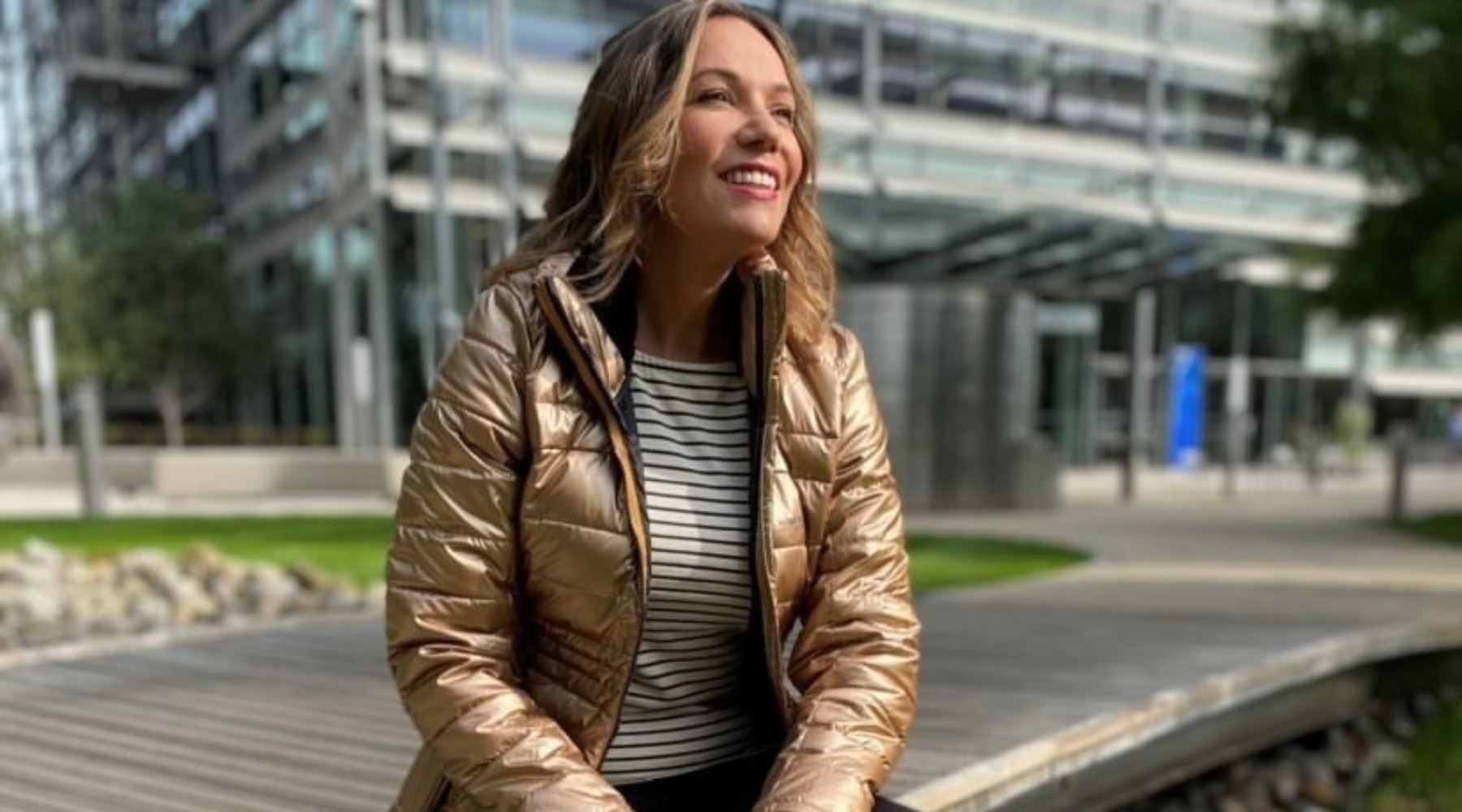 We also have a new beauty brand called Beekman 1802. Their range is made from goats’ milk and is amazing for anyone with sensitive skin. We have a TSV coming from the brand very soon too so keep an eye out for that! 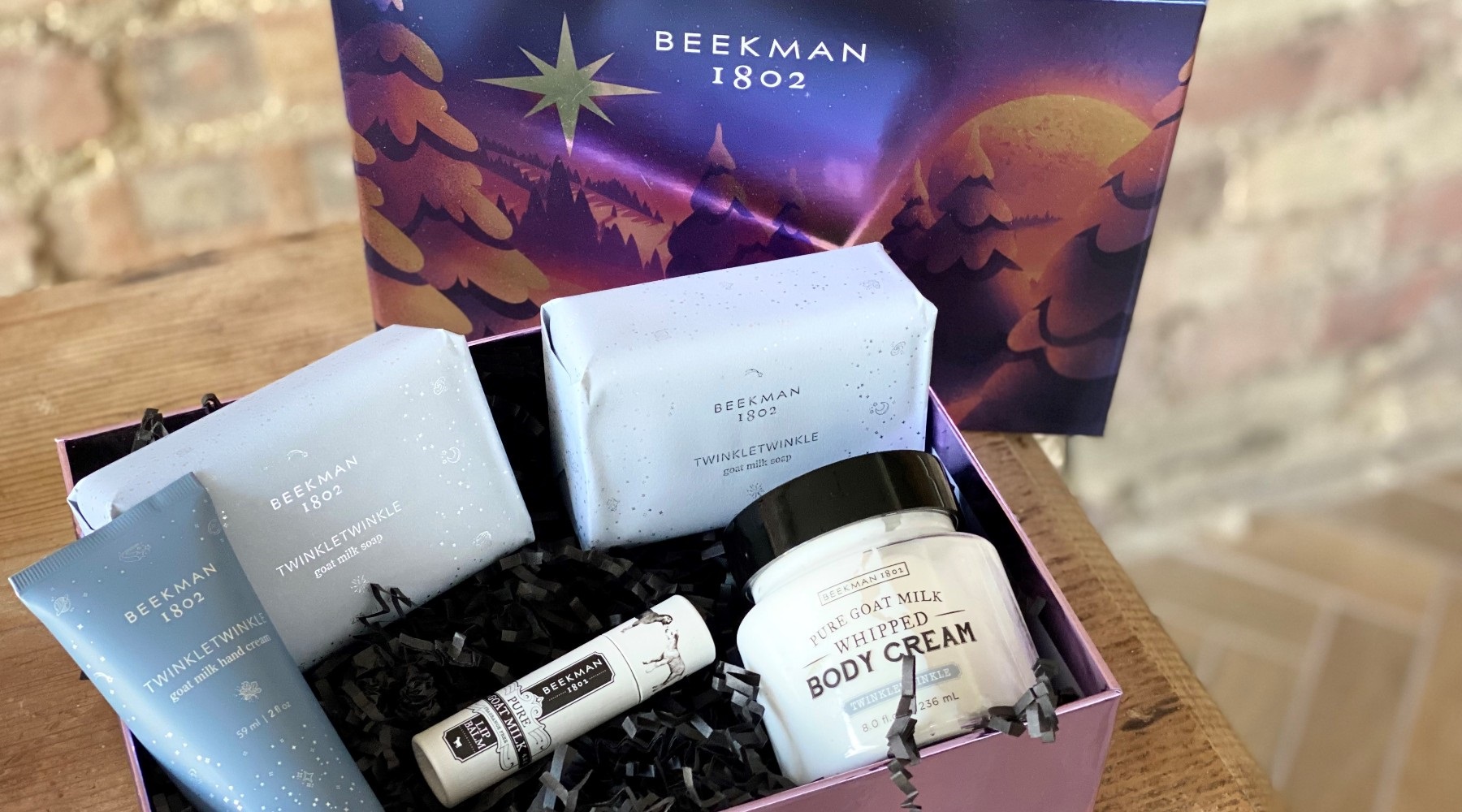 We also have a new App! Qurio, which can be downloaded on the App Store or Google Play. It’s a space for our customers to share photos of their fave products and share tips and stories. It’s really great!

We also have a code running this month that will turn selected brands into 3 Easy Pays. BIG3EZ! Have a look online to see which ones it applies to, but it’s loads!

So, lots going on as always! Happy to be back!

Stay well, hope you get some of this crazy warm weather wherever you are.