Eating out, fashion, gardening and a fabulous giveaway! 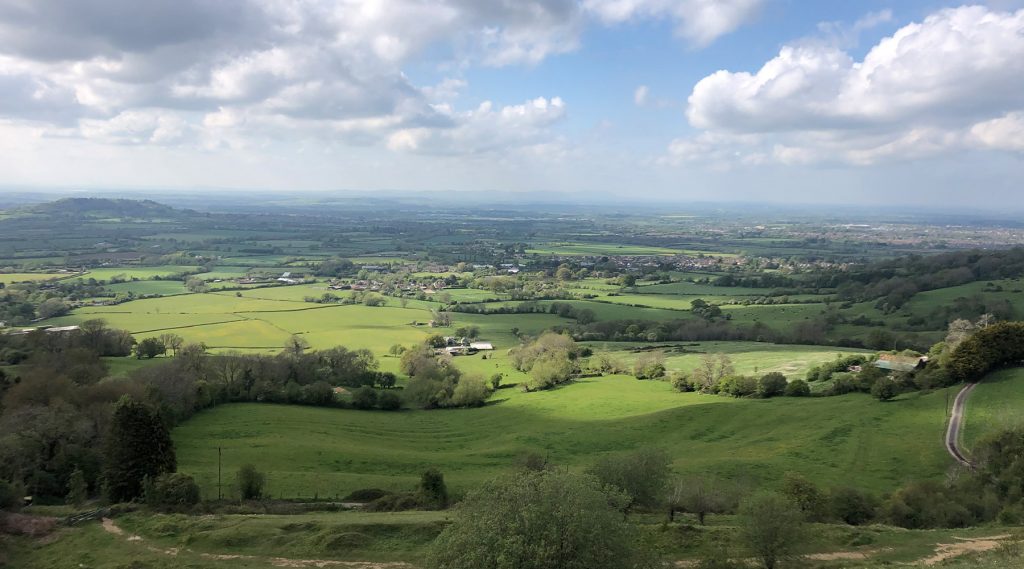 And so it’s been well over a week since Kathy Tayler retired and my granddaughter Honey was six years old! We celebrated with Honey and Lucy on Sunday and I’ll write more about that later. But after an emotional goodbye on her final Morning Show with Simon Biagi, Kathy and I set about clearing the last of her things from our dressing room before Olley and Colin joined us and we headed to the Gaucho Restaurant in Richmond. Colin had booked it for us the week before and he and I were taking them both to lunch. 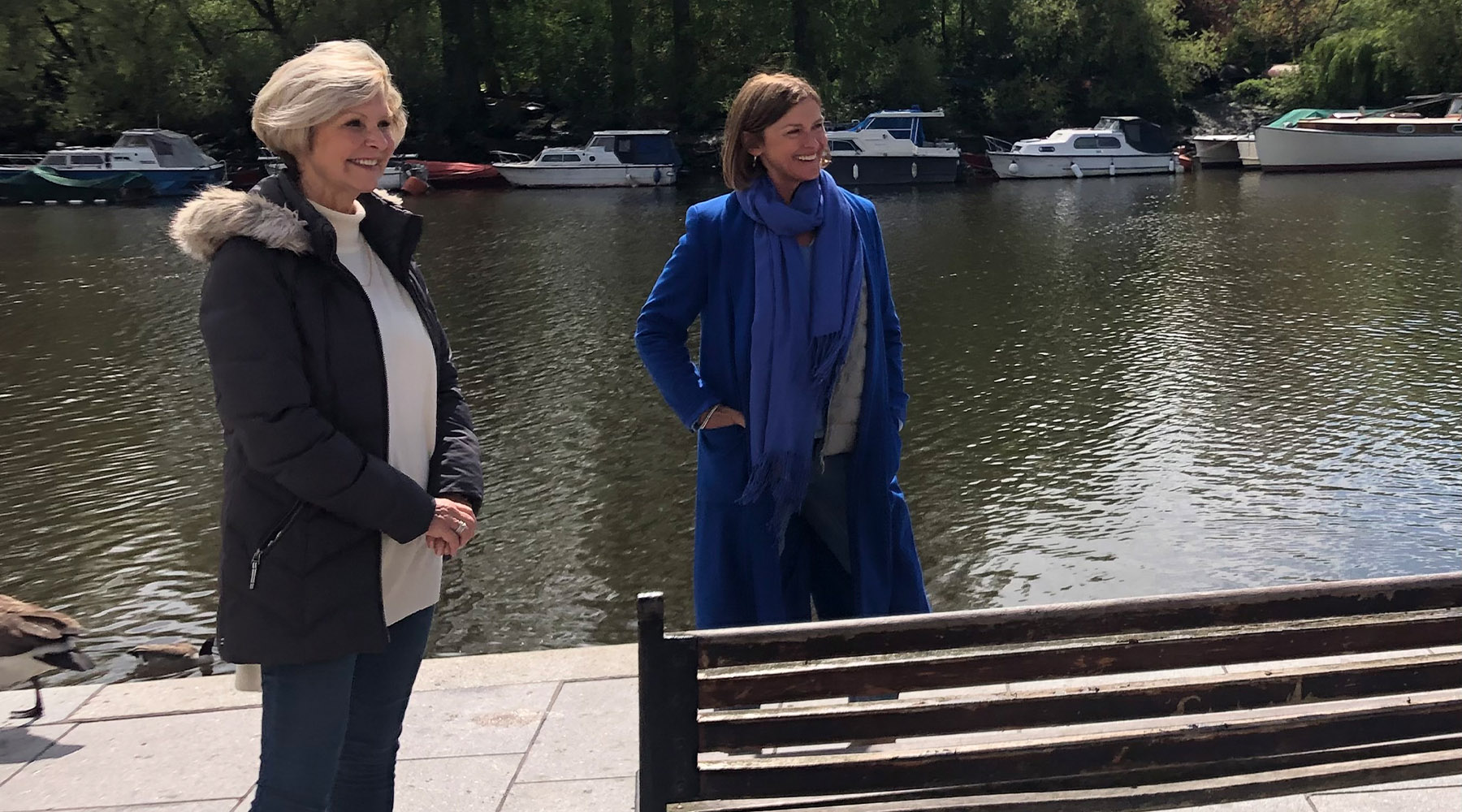 Of course we were seated outside, but luckily with patio heaters, a large umbrella and blankets, as it was pretty cold and grey. We’d only been there five minutes when I took my phone out to see if it was going to rain and managed to flip my debit card out of my bag and in between the slats of the decking! Good job Colin had his card otherwise it wouldn’t have been much of a treat for Kathy after all! 🙂

We had a lovely meal and heard about all their plans for the next few months, if not the rest of the year! I think looking ahead and actually putting things in place if you can, is the very best way to retire, otherwise I think if not and it was me, I’d feel a little discombobulated!

Luckily for us the clouds scudded off towards the end of the meal and we were able to walk along the river in the sunshine. I thought you might like to see these photos – it was a fitting farewell – or should I say au revoir, and I’m hoping to see Kathy again for a walk later on this week. She’s already tried her kayak out on the Thames and loves it. One of the more unusual retirement presents I think it fair to say! 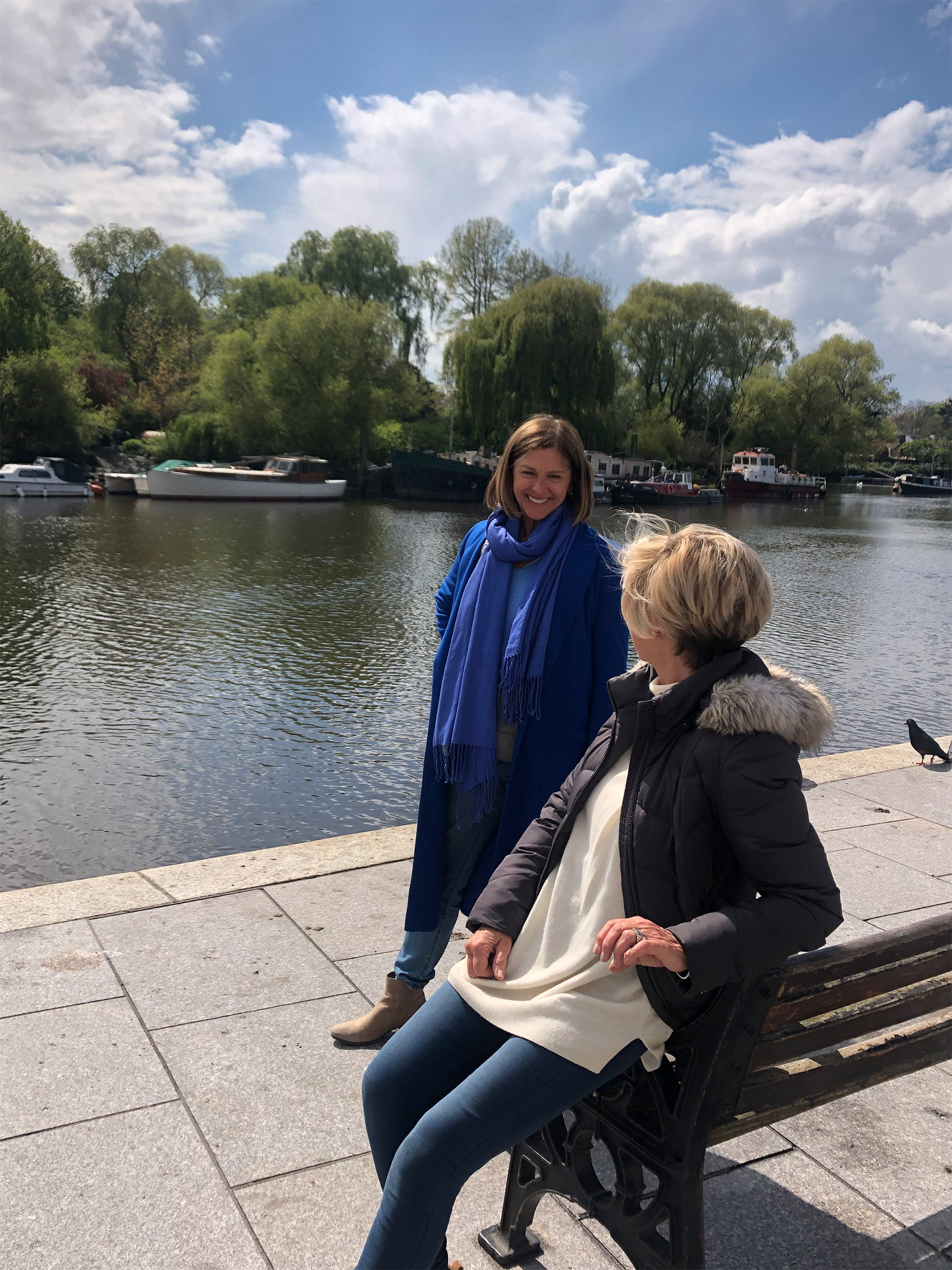 On Sunday Colin and I went up to see Lucy and Honey and had great fun taking part in the treasure hunt that Lucy had organized and then a picnic with three of Honey’s little friends in the back garden. She hadn’t wanted a birthday cake this year, just cupcakes, so these are what I made for her. She seems so much more grown-up now, and loved the pink dressing table Grandad and I had bought her and the sweet little perfume and nail varnish sets she also had as presents. 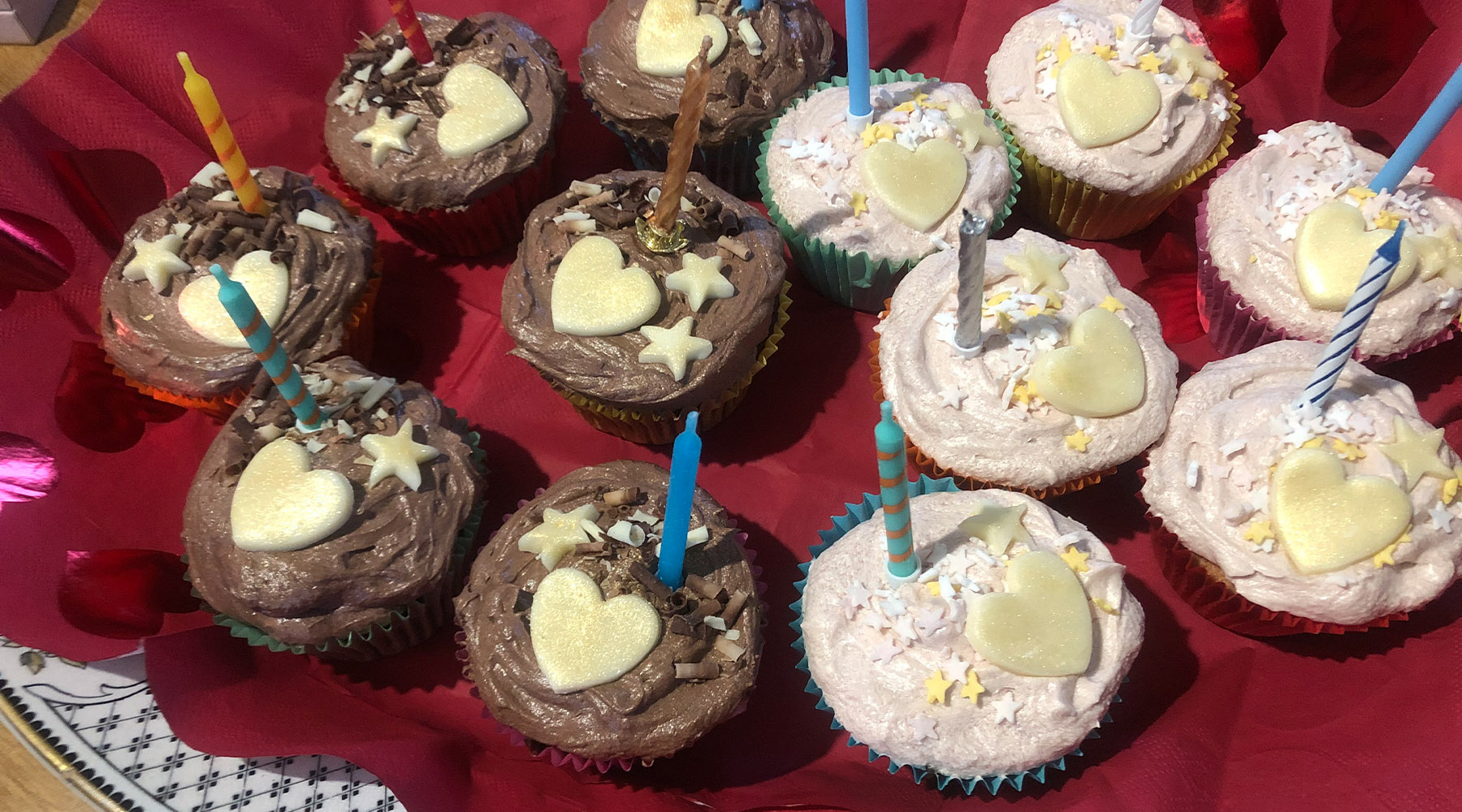 I remember Lucy at that age practising with my make-up and dressing up in my clothes – they never stay young for long enough. I took these photos of some of the Wiltshire countryside close to Swindon – just beautiful isn’t it? 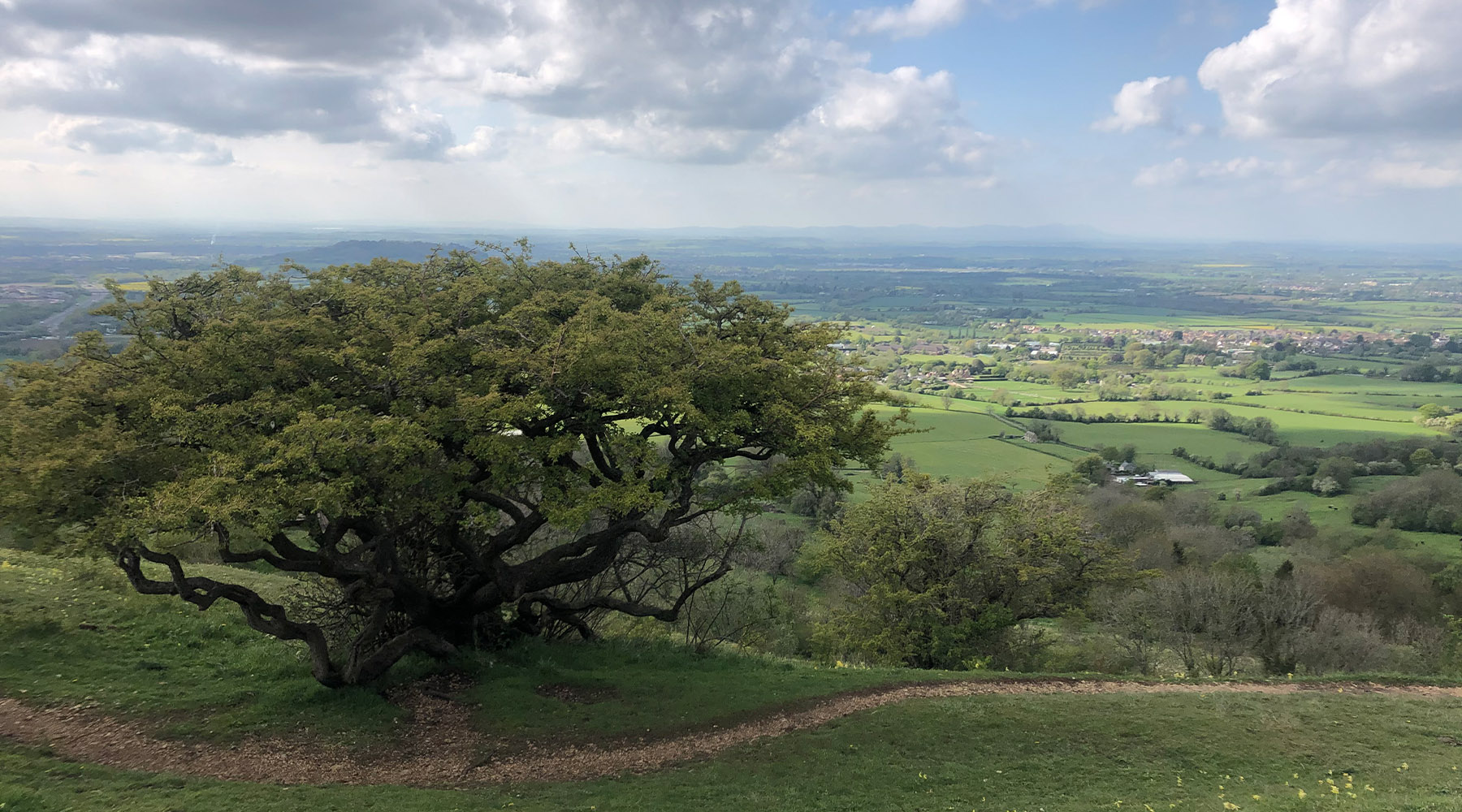 Whether it’s my age or just the incredibly efficient vaccine rollout, but I was given my second AstraZeneca jab on Tuesday a whole month earlier than expected. I have to admit to feeling pretty ropey again, but luckily it wasn’t a workday so I just stayed in bed. I’m back at the Q on Tuesday at 8pm with Diamonique as always, and I’m promised some brand new designs and lots more of the coloured stones too, so I hope you’ll be able to join me.

If you’re into your jewellery you may well want to follow Kathryn Goldsmith on Instagram as she has become QVC’s Jewellery Insider and will be regularly updating you on what’s new within our vast collection of jewellery. If you’re quick you can take part in a competition she’s set and you could win a three-piece collection of Diamonique jewellery!

Gok Wan has a TSV launching that evening – a fabulous printed version of his ever-popular Jersey Painter Shirt. It’s already on pre-sell item number 189372 if you’d like to have a look? I know I’ve got a whole hour with Amanda Wakeley and her fabulous bags on Friday night, and I’m excited to see another Korres TSV – this time the Pure Greek Olive Oil Hydrating 6 piece collection. Some great reviews for this range if you want to check them out before Saturday evening at 9pm.

Did you manage to get your Richard Jackson’s Flower Power and Root Boost last weekend? I bought mine and am delighted with how my seedlings are shooting up in the little propagator the children bought me for my birthday. I’ve also just planted out twenty small Photinia Red Robin shrubs and treated them to the root boost and also flower power so that should give them a head start. 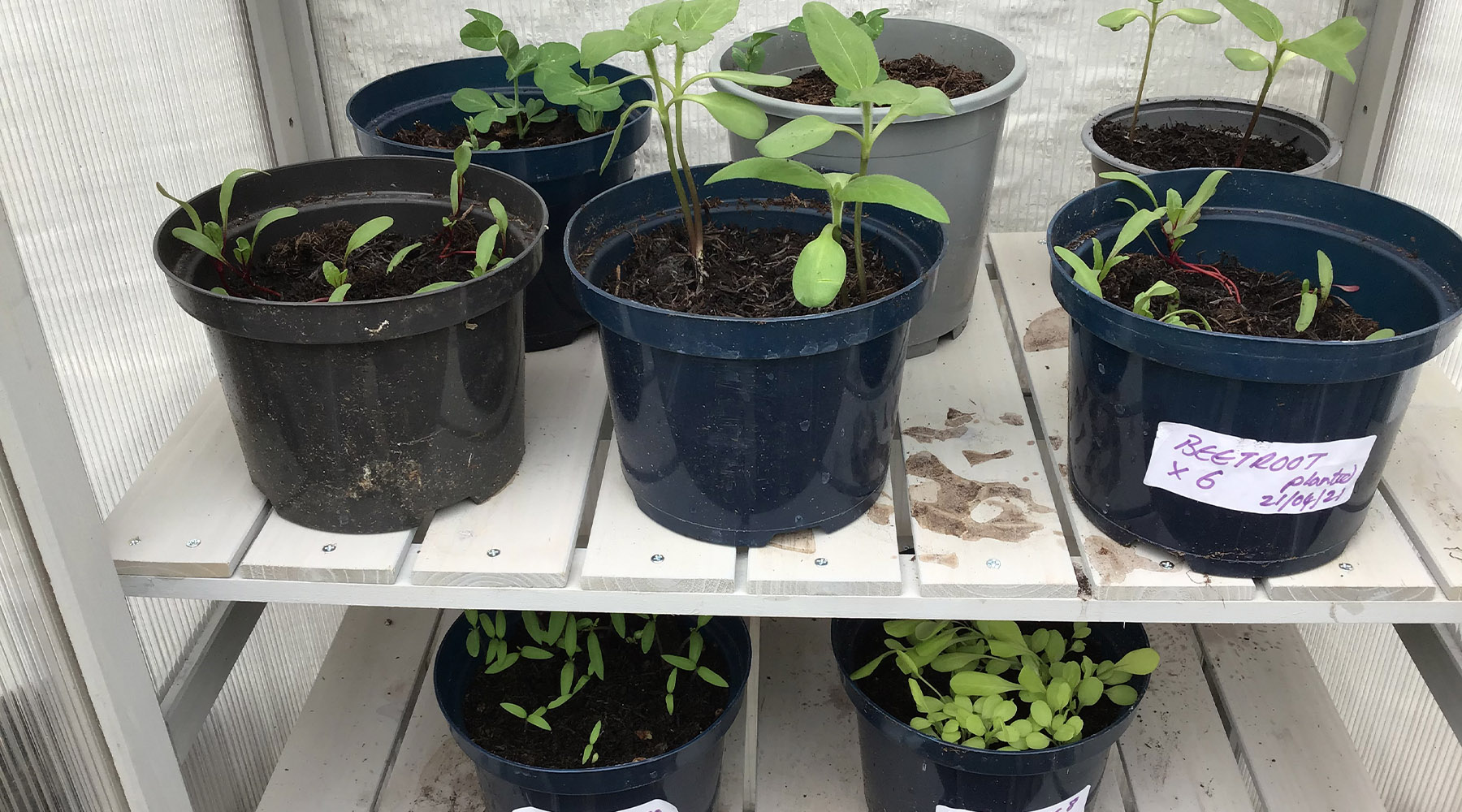 Well, we watched the final episode of Line of Duty and unlike a great many, we thought the ending was pretty good – I definitely believe there’ll be another series. We also saw The Pursuit of Love written by the late but great Nancy Mitford and directed and beautifully acted out by Emily Mortimer, but also starring Lily James and Emily Beecham. A very enjoyable three-part series. I’ve also started listening to Maeve Binchy’s ‘Echoes’. It’s one of her books I must have missed out on as I’ve read most of the others. Set in 1950, it’s all about the lives of the residents from the seaside town of Castle Bay. Just enchanting…

Well, it’s all change… for the better from now, and I hope that these new restriction-lifting variations will make life easier for you and yours. We’re hoping to get to see Aunty Edna and also mum’s partner Joe too. It’s been far too long.

Thanks so much for writing to me on the last blog and I hope that you’ll find time to keep in touch this month too. Take care and stay safe and well. I’ll look forward to hearing from you.