Sea, sun and a summer offer from Elemis 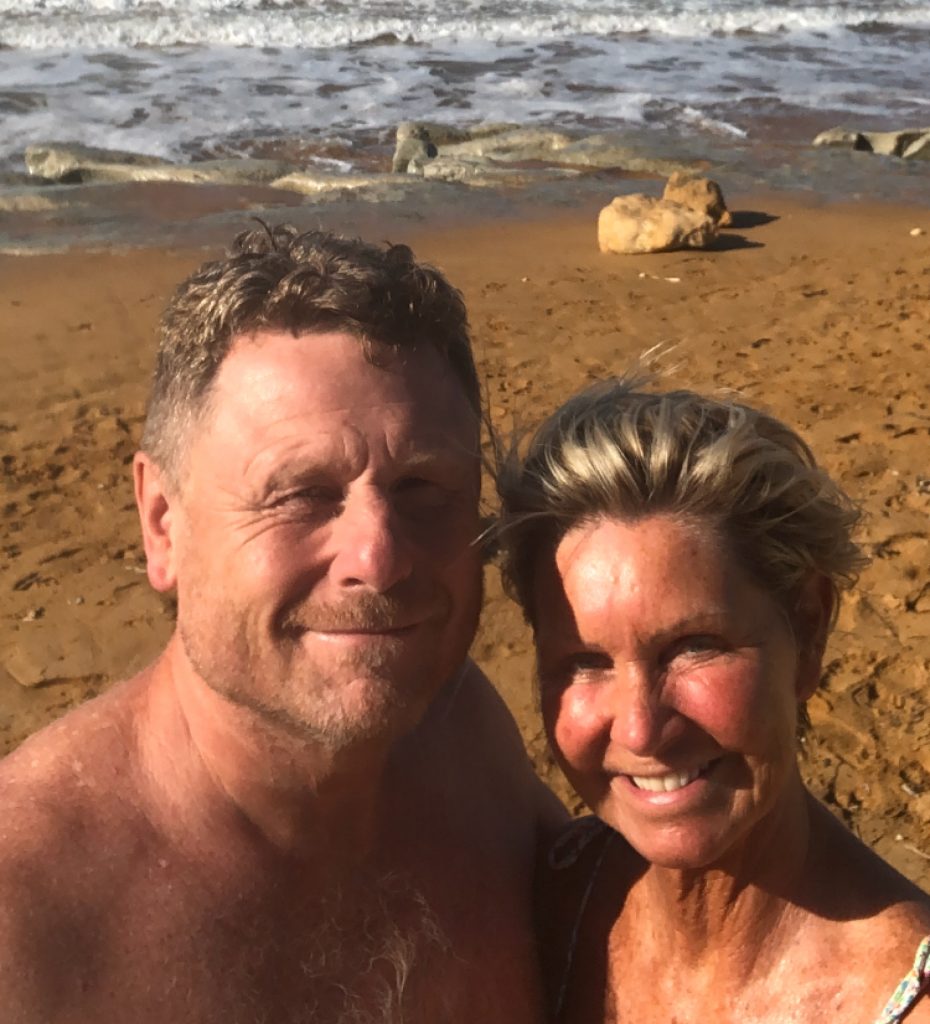 It’s the first time in a long time since I’ve got off a plane and the temperature in the UK is higher than it was in the country I’ve been holidaying in! I’m so glad that the summer has finally arrived for us in the UK, although over the last couple of days I think a lot of us have found it maybe a bit too hot! I mustn’t grumble though 🙂 remember how much rain we had in May and June?!

Thanks so much for all the lovely comments over the last few weeks and for keeping in touch with me while I was in Gozo. It was lovely to hear from you and I’m glad you enjoyed the photos. There’s sooo much to see on this beautiful island, and it was hard for Colin and I to believe it had been four years since we last holidayed there.

Once again, we stayed in the town of Xaghra but this time in a really old farmhouse that had been converted into a small hotel. We had decided on a bed and breakfast as we enjoy eating out in different places in the evenings. 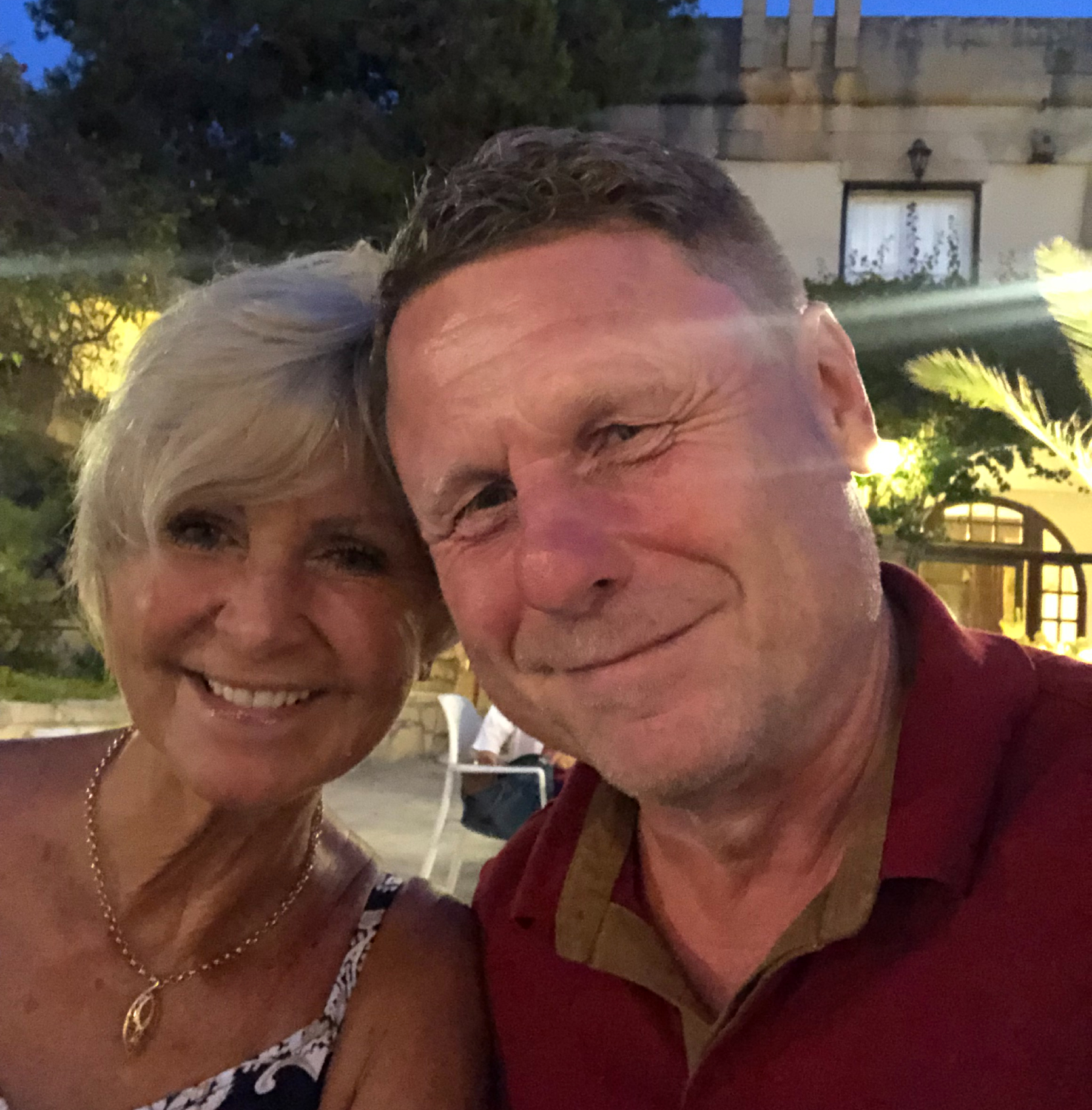 You’re certainly spoilt for choice in Gozo with so many local restaurants and a wide variety of food including fish – lampuka and pixxispad/swordfish – caught along the coastline, as well as rabbit stew, bragioli (beef olives) and delicious ftira, which is a traditional flatbread. They even have their own vineyards and the local wine is just delicious. 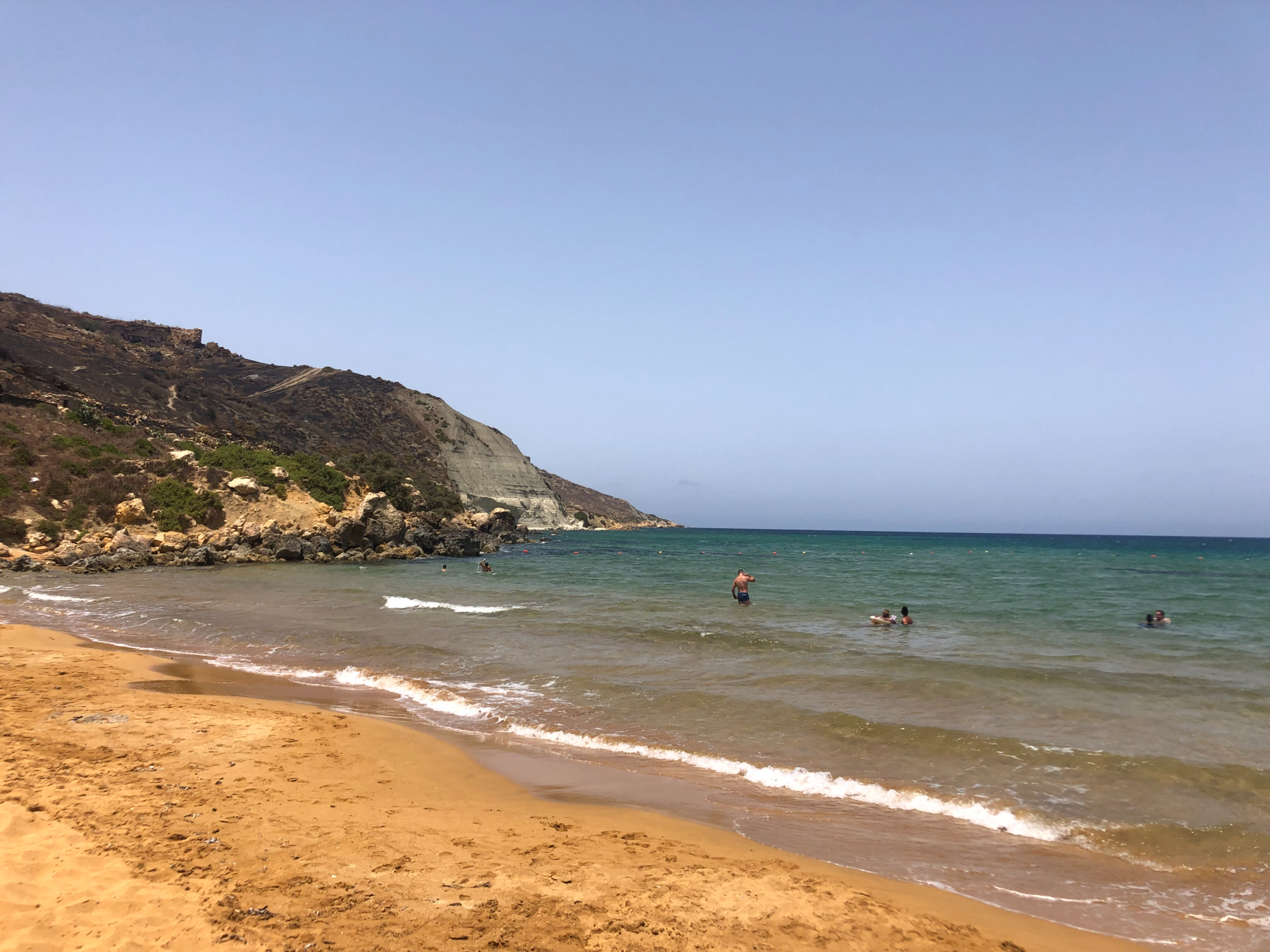 We spent most days on Ramla beach where the sea moves between calm as a millpond to huge crashing waves tipped with fabulous white surf. When it was too windy there, we’d head off to the other side of the island and swim in the very deep cool waters that surround the coastline at Sannatt – heavenly. 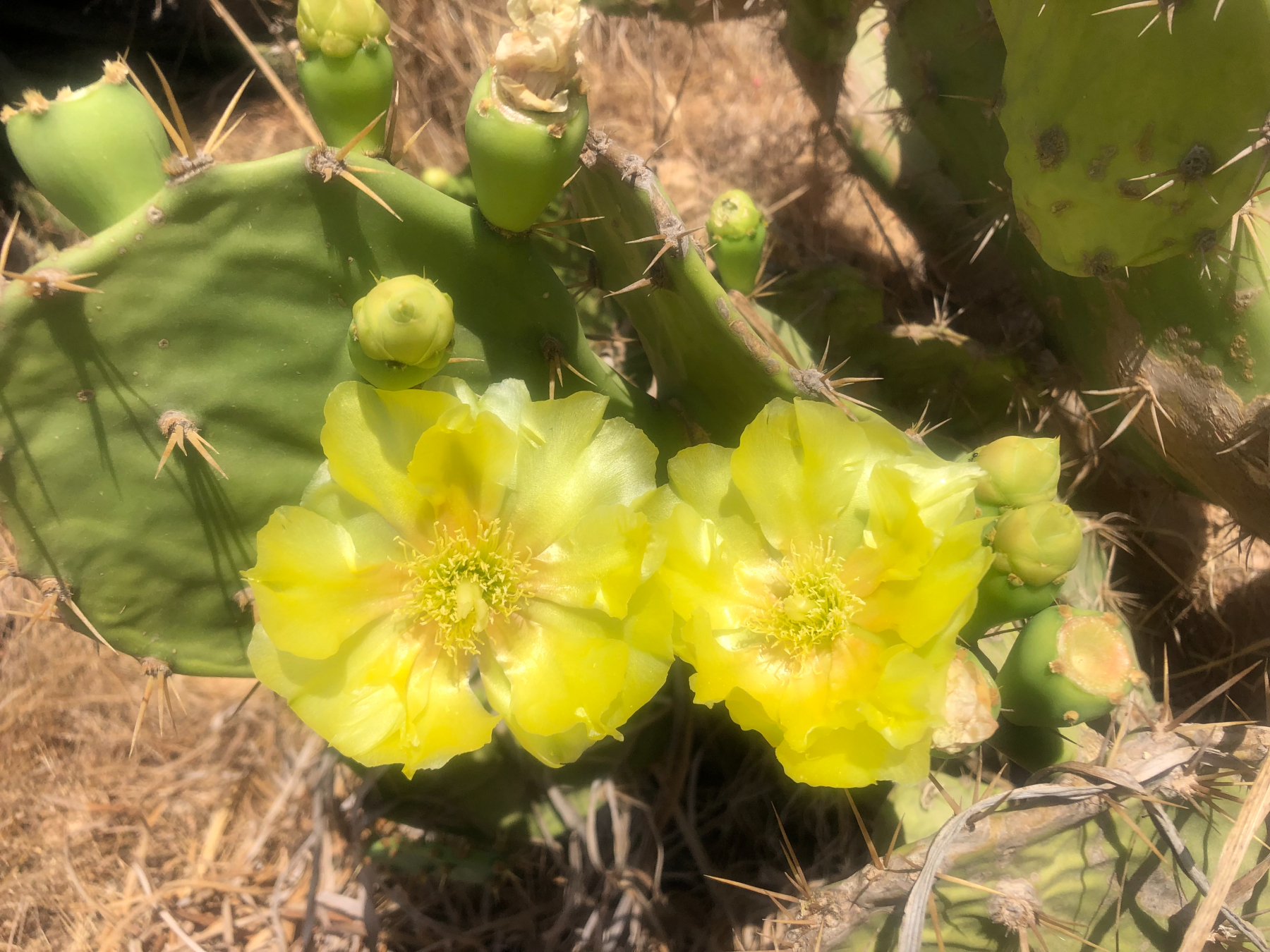 We also had a couple of nights out in Valletta – the capital of Malta. A huge catamaran took us from Gozo port to the city and the journey afforded us terrific views of mainland Malta. The beautiful buildings and sapphire blue seas made a delightful distraction from the rather odd safety video that ran on loop and featured a terrified looking woman standing alongside a glass case that contained something that looked like a machete – to be used in emergencies!! 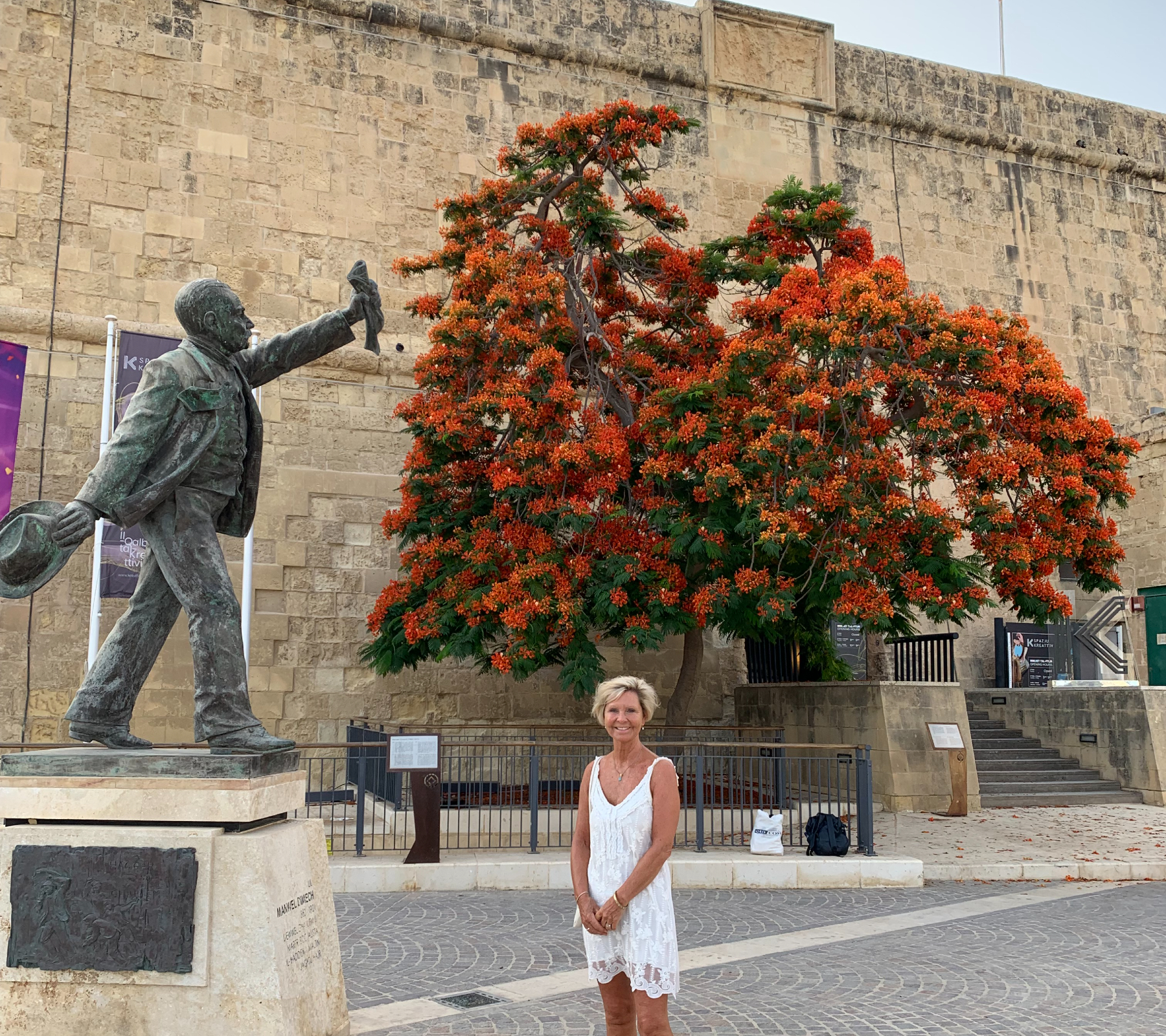 The walled city was established in the 1500s by the Knights of St John’s and there are a large number of beautiful palaces, grand churches, baroque landmarks and a cathedral. From Republic Square there are many side roads that lead down to the reinforced walls and they are all filled with fabulous restaurants. The steps leading up and down are covered in cushions, so the bars spill out onto the streets and it has a terrific ambience. 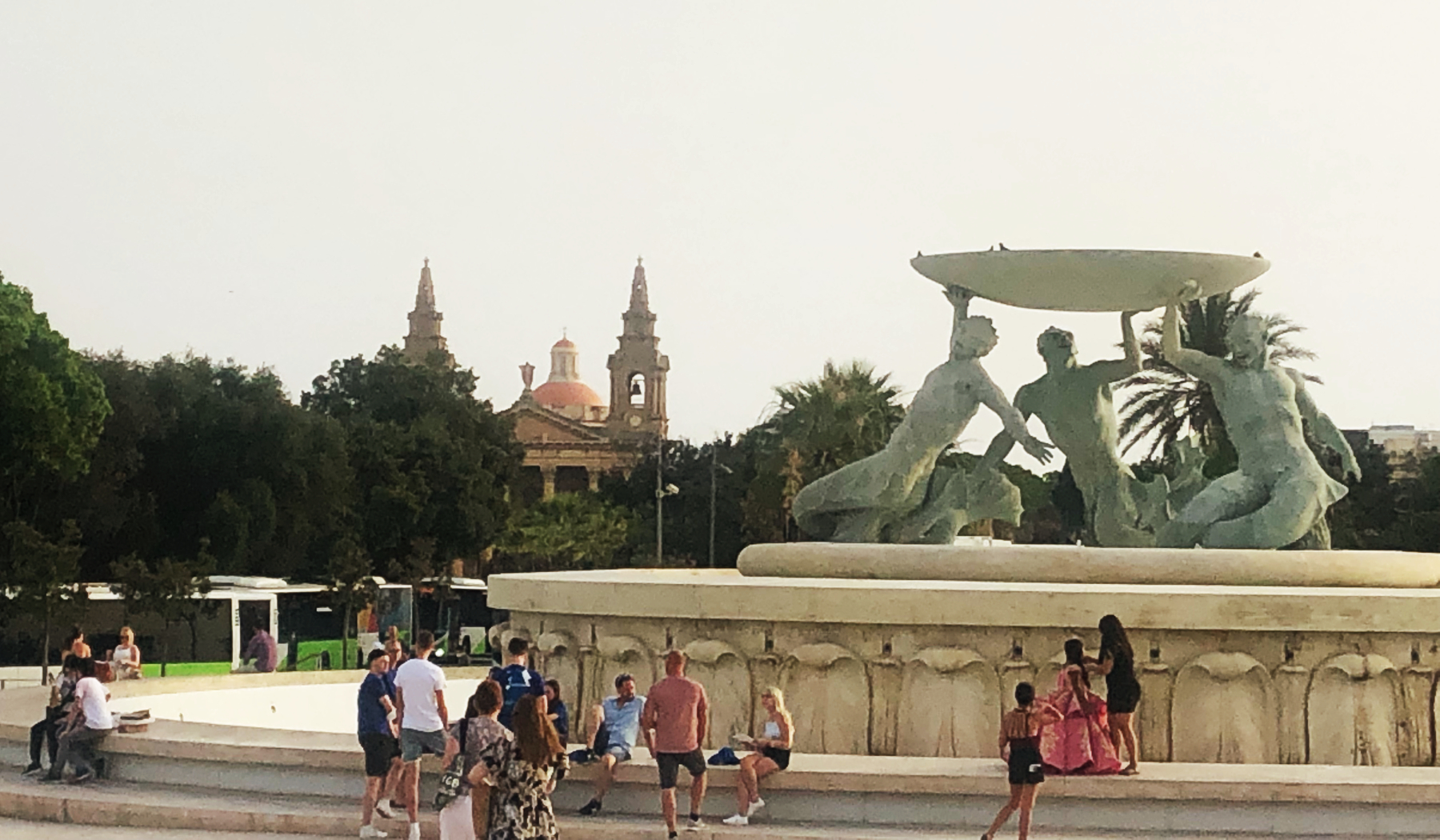 We missed the annual feast days because of COVID, but they still fire the guns which on our first visit scared me to death as I thought war had broken out! They also set off fireworks at night, which are very impressive, and I am certain we’ll be back for feast day another time 😊. 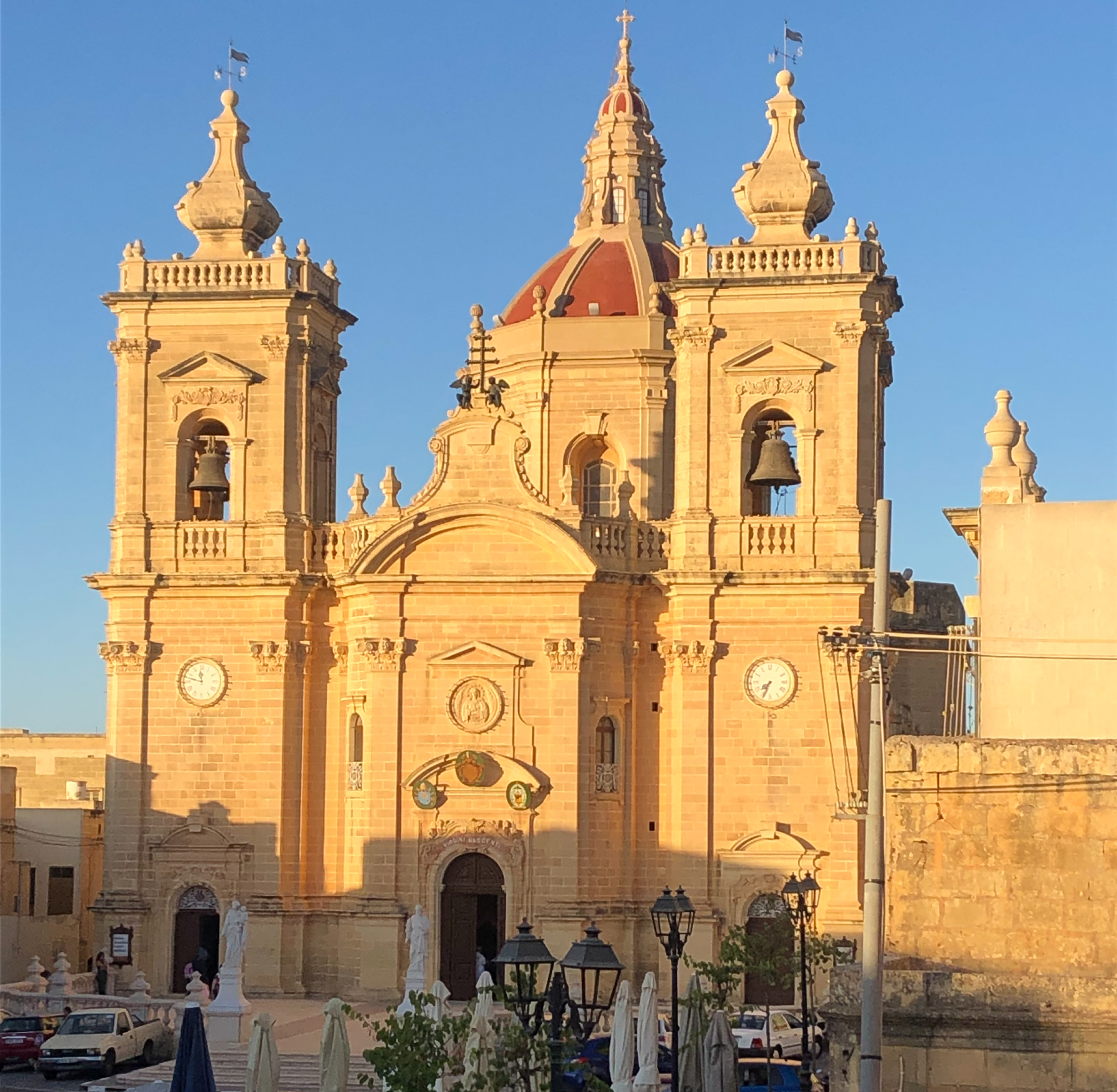 I certainly felt better, not just for the rest and relaxation but also the vitamin D and the tan, which was safely acquired using Ultrasun’s Factor 30 with Tan Activator for the body and the face. I also used Tan Accelerator from Gatineau as an aftersun and I didn’t burn once.

Talking of beauty brands, British spa brand Elemis have a fabulous six-piece Pro-Collagen Rose Nourish and Glow Collection, which is available now on item number 243150. It features a brand-new Wildflower Cleansing Oil, your choice of Pro-collagen Marine Cream – Original or Ultra-Rich – plus Rose Facial Oil and a trio of rose-scented body care formulas, all in this gorgeous linen beach bag.

The total price is £63.96 but we have four Easy Pay payments of £15.99 so you can avail yourself of this fabulous skin and body care collection in the next three to five days and then layer and hydrate your skin when it needs it most. The total value if you bought these products individually would be £198.50! I’ll see you on Sunday with that.

I’ll also be introducing you to something new from the Mr Max range!! We know you love the trousers in this range, and these come in five different colour options with three different lengths and are just £21.98! I don’t remember the last time we had trousers at that kind of price so if you join me at 9pm on Sunday night you can make your choice!

Before I go, I just wanted to thank Erika White who joined me for my Diamonique show at 8pm on Tuesday and was an absolute star! This is the second time I’ve had the pleasure of spending time with one of you and it was great fun, so if this is something that appeals to you just email your-stories@qvc.com saying why you’d like to be considered and include your telephone number so that one of the team can get back to you. We’ll look forward to hearing from you.

I think that’s all for now except to say that I’ve just started listening to Beth O’Leary‘s third novel The Road Trip, which is easily as good as her first two and beautifully narrated by Eleanor May Tomlinson who played Demelza in Poldark and actor Josh Dylan. I highly recommend it if you fancy a well written and engaging love story.

Thanks for your comments last time and I look forward to hearing from you again. Take good care and try and stay cool!

With my love, Ali xx