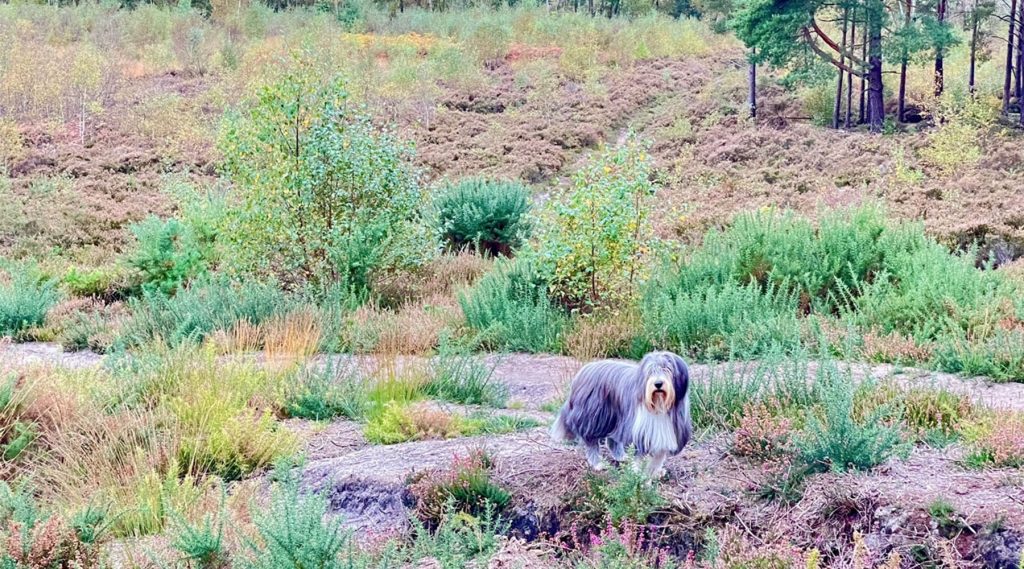 It’s hectic at The Q at the moment as we’re in full “get set for Christmas” mode! I hope we’re giving you lots of ideas and inspiration.

Talking of which, it seems like you have been enjoying our food shows including the Andi Peters’ Food Fest which has started its seasonal run (usually on a Monday evening with one or two changes). We welcomed QVC customer Jennie to the show last Monday and we’ll say hello to another this Monday, the 18th of October. I thought ‘Jen’ did a wonderful job and she told me after she thoroughly enjoyed herself. There’s still time to apply, simply send an email to your-stories@qvc.com with Andi Peters’ Food Fest in the subject line and optionally tell us why you’d like to be on the show. 🙂 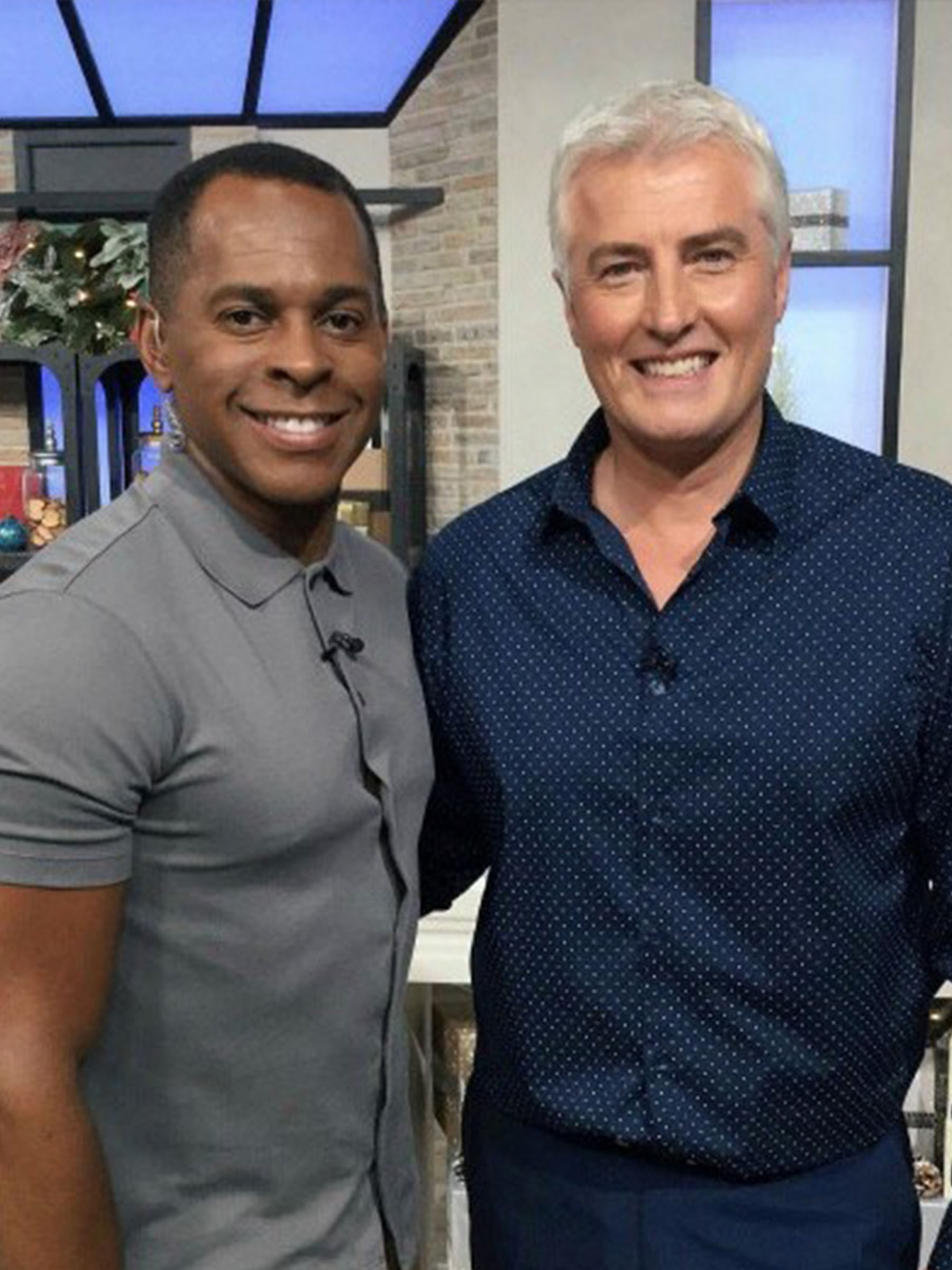 I’m always on the look out for a scene or shot to be included in my latest short wildlife film and the other evening as I was walking Ellie I saw a lovely setting sunset. It wasn’t the sun itself but the cloud formations that caught my eye, so I thought it might make a lovely time-lapse video.

I set up my iPhone on an MOD military fence (complete with razor wire) that surrounds hundreds of acres of heathland used for training troops – I balanced my phone on a piece of angle-iron that supports the wire about seven feet off the ground and waited and waited some more. Ellie was an angel and sat patiently but eventually gave me one of those looks – you know the look that says “seriously!!!”. 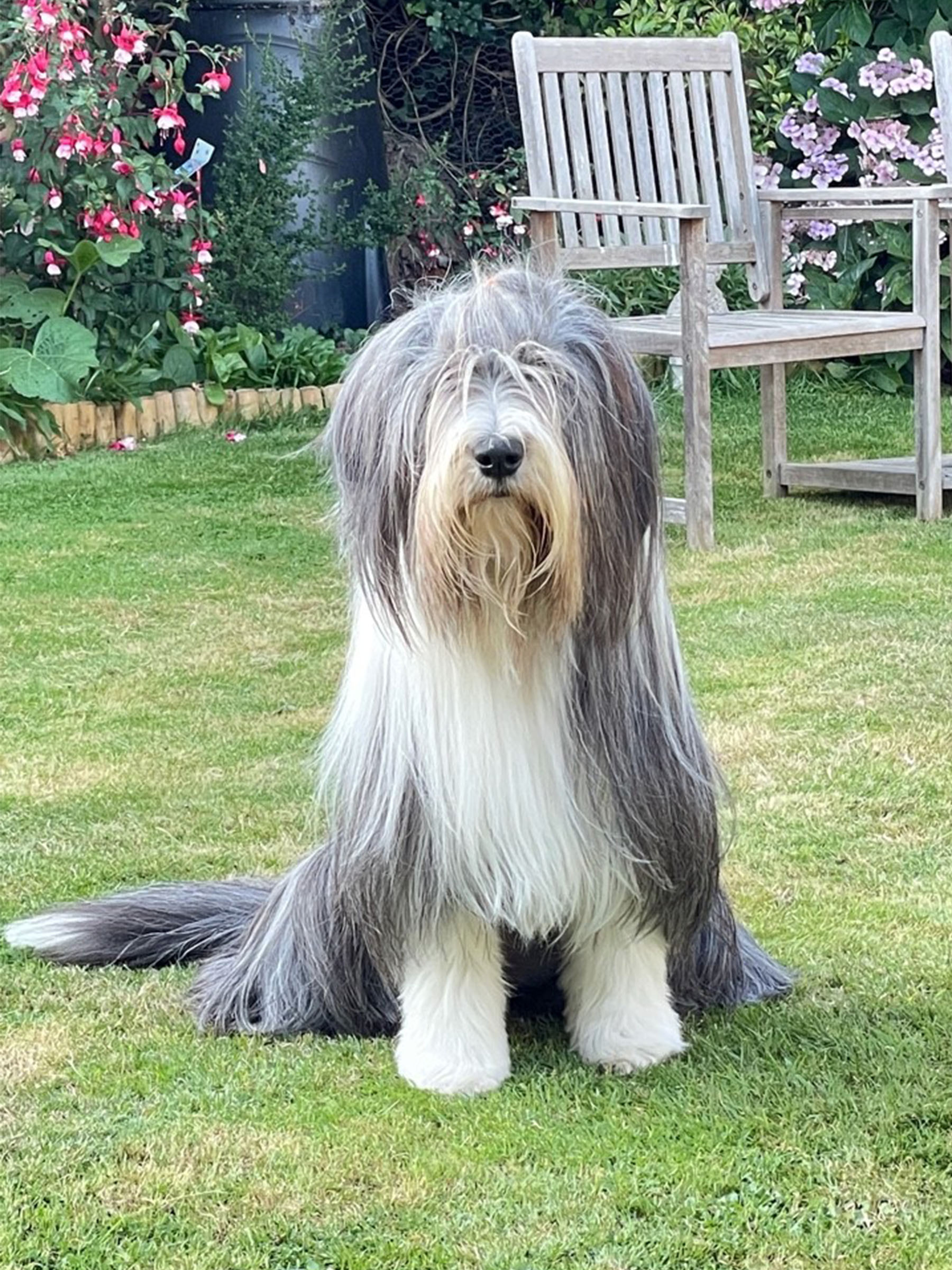 So I decided to take a short walk with her and let my phone do its work (obviously keeping an eye out for anyone passers by who might think they’d found a lost phone. 🙂 When I was at the furthest point away from where I’d left the phone I noticed a young lad walking his dog and on a path towards my phone! Panic! So I strode manfully through waist-high heather, bracken and moor grass, tripping, stumbling in my haste and emerged from the scrub slightly red in the face (I think I gave the poor lad a real fright), remember it was approaching sunset and he looked back over his shoulder a couple of times at me. I got to where I thought I’d placed my phone only to discover it had vanished!

To be fair one section of razor wire fencing looks much like another so doubting myself I walked up and down a huge section of the fence looking for my phone – nothing. I returned to where I was sure I had left it and eventually spotted it… the light was failing but I could see it glowing on the ground! Unfortunately it was about six feet inside the high razor wire fence! The bottom of the fence was also dug well into the ground to stop people entering the training area (for their own safety). Climbing over the fence would be a) causing an offence and b) leading to a hospital visit!

Eventually I managed to find a stick long enough but thin enough to fit through the tennis wire sized holes and painstakingly pull the phone back inch by inch until it was at the bottom of the fence, then using two fingers at time (like an “I’m a Celebrity” challenge) I managed to walk it up the fence to the top and retrieve it!!

By this time it was almost dark. I picked up my phone, cleaned it off and noticed that it was still filming – I also noticed that I had received a call, whilst filming, and the vibration of the ringing caused my phone to jump off the fence – the call was from my wife Tracey asking how much longer I was going to be! 😀 Undaunted, I returned the next evening to get a lovely time-lapse sunset that will feature in my next film and yes, I secured the phone this time. 😉

I told my daughter this story and she just said, “Dad, it’s clear – we shouldn’t let you out”.

Back at The Q, next Tuesday (19th October) we have our much anticipated Price’s Candles Christmas Today’s Special Value (TSV). Steeped in tradition, Price’s Candles have been creating distinctive scents and home fragrances since 1830. Queen Victoria appointed Prices’s to supply candles for Buckingham Palace and the company still hold a Royal Warrant from HM The Queen.

Every year about this time we look forward to their TSV’s and this year is no different with a stunning 66 piece collection comprising six beautifully individually boxed glass jar candles plus a six pack each of ten tea-lights in a mix of year-round seasonal fragrances. It’s ideal for gifting as they can so easily be divided up between friends, loved ones, teachers etc. 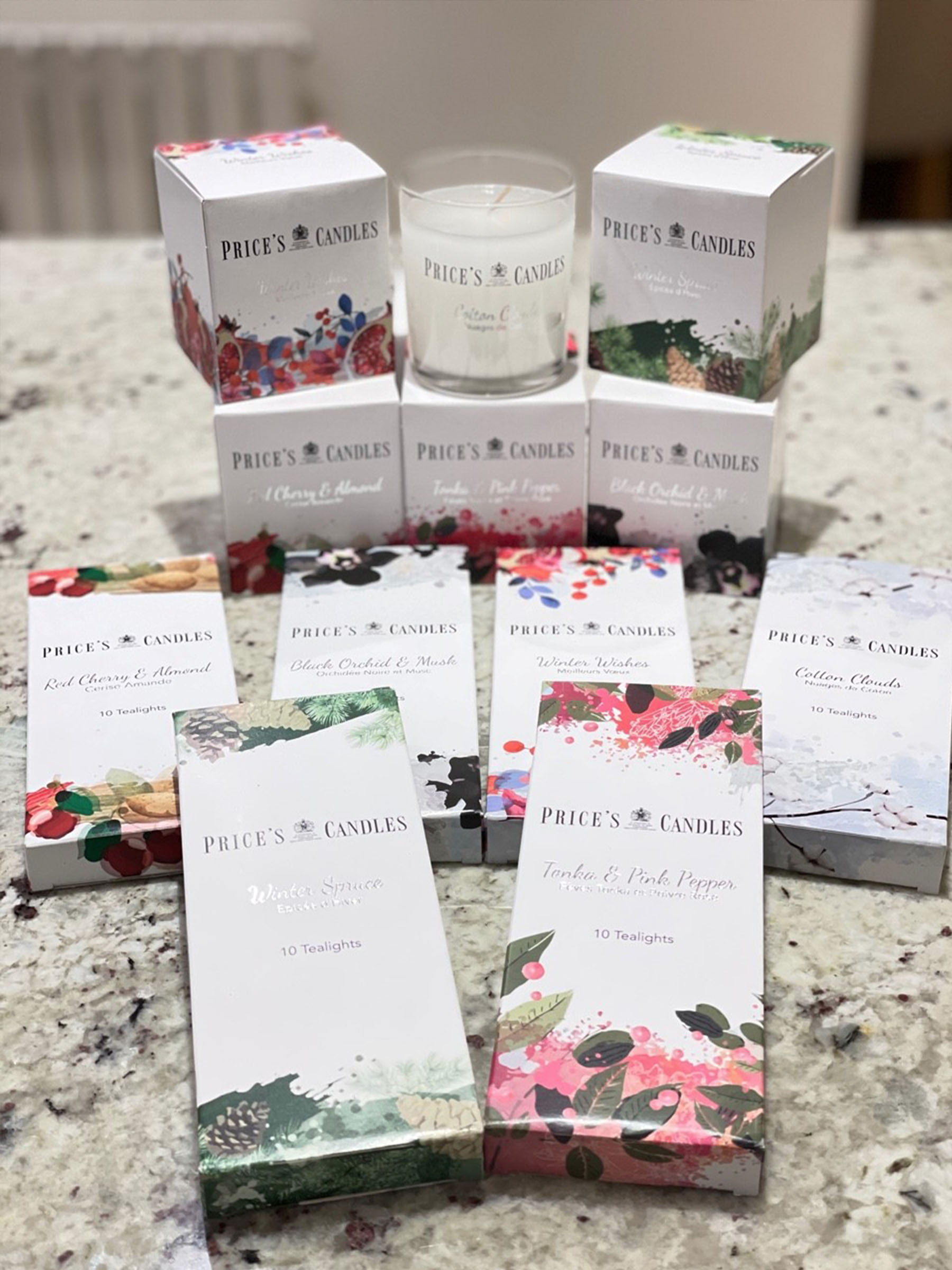 This year we can enjoy three new fragrances; Winter Wishes, Tonka & Pink Pepper, Cotton Clouds and three returning faves, Red Cherry & Almond, Winter Spruce and Black Orchid & Musk, as well as a total burn time of 570 hours! That’s up to 45 hours per jar candle and up to five hours for each tea light.

Well that’s enough from me for now.

Until next time… stay fragranced and well secured!