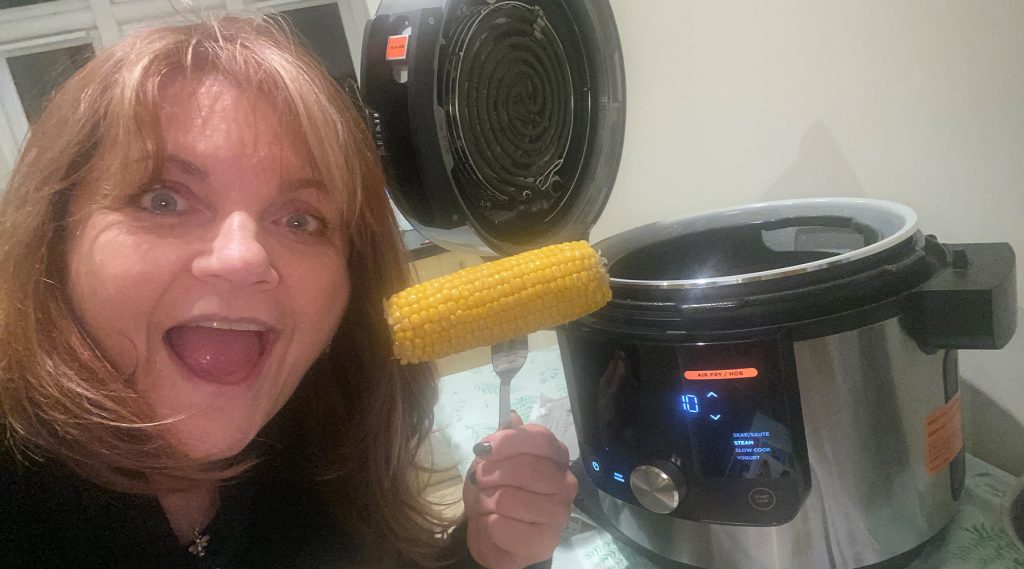 See below for a fantastic offer on the new Ninja Today’s Special Value for Sunday 31st October! And have a happy Halloween. 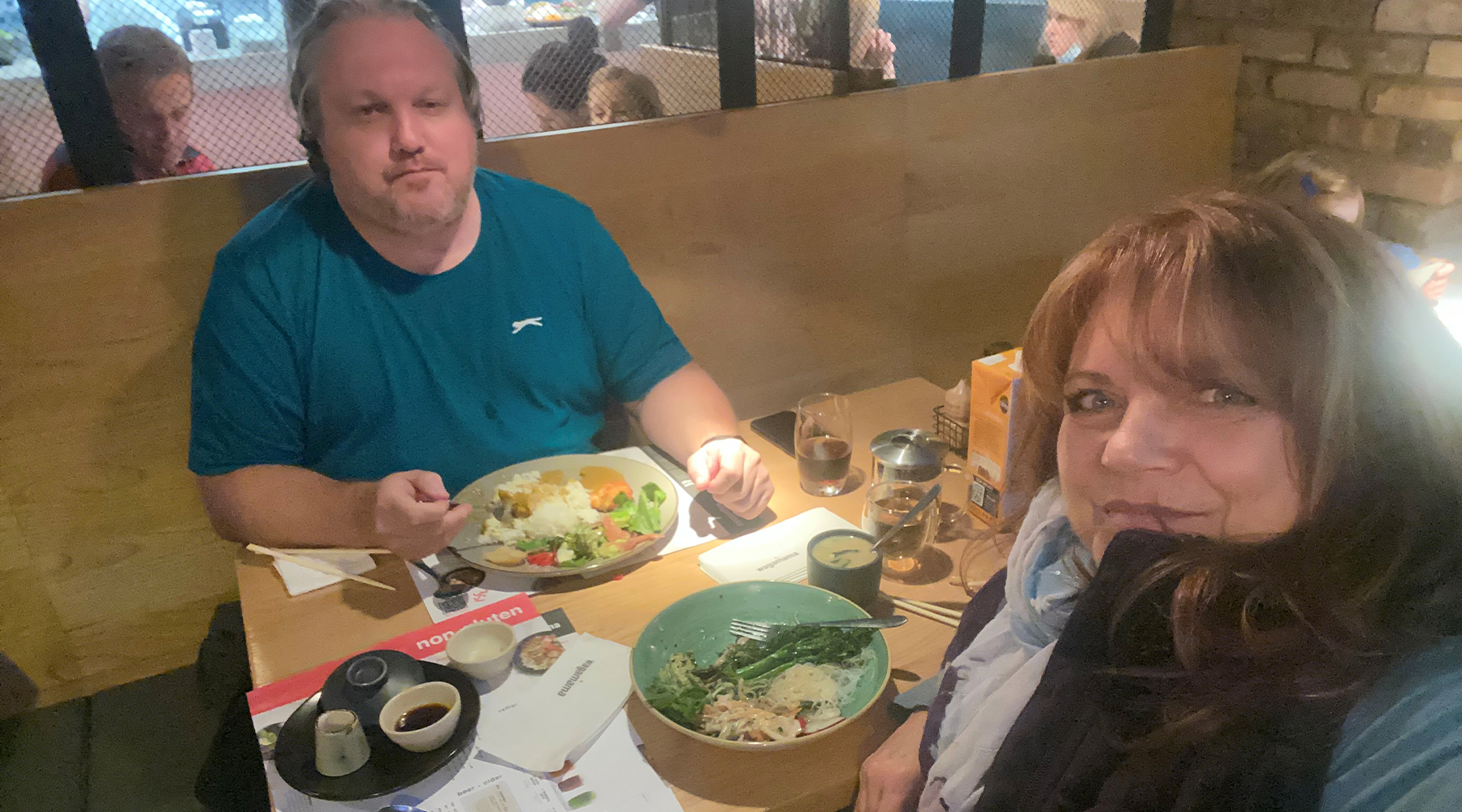 I had a really nice time with my brother Derek, middle brother, this week, when we went for a Wagamama meal and then to the Reigate Everyman Cinema. I’ve already seen Bond, but Derek hadn’t, so I said I would go with him and see it again, and very glad I was too, as we had a super evening. The Everyman Cinemas are very unusual because they bring your drinks to your seat! Anyway, I was still perplexed by the reference to mosquitoes on the girls arm, which was not later referenced in the film again! Was it an in joke? Did they edit out the relevant bit later? Anyone got any ideas? Nonetheless, had a really nice evening, must do it more often! 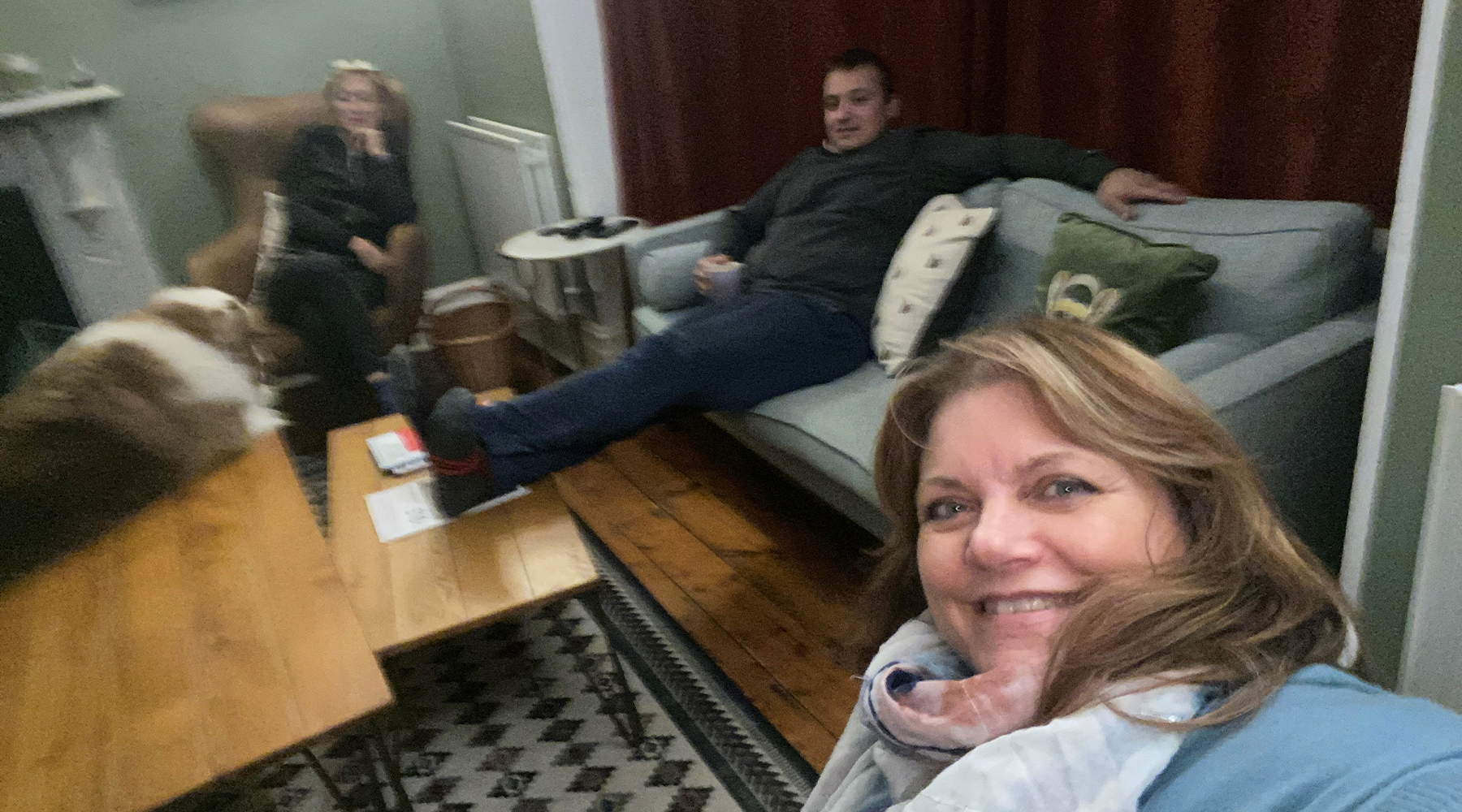 Went back to see brother Glenn as well this week, and his wife Boki and Ziggy dog – who was overjoyed to see me and I ended up covered in hair, wrestling him on the sofa. 🙂 Then he wrestled Oreo the cat – see vlog below. Funny! Always nice having a catch up with my brother and the girls, nieces Lara and Izzy, as I don’t see them as often as I used to when I stayed there while working at QVC before I got in my flat. Had a good old chinwag and some puppy love! Nothing like a bit of puppy love is there! 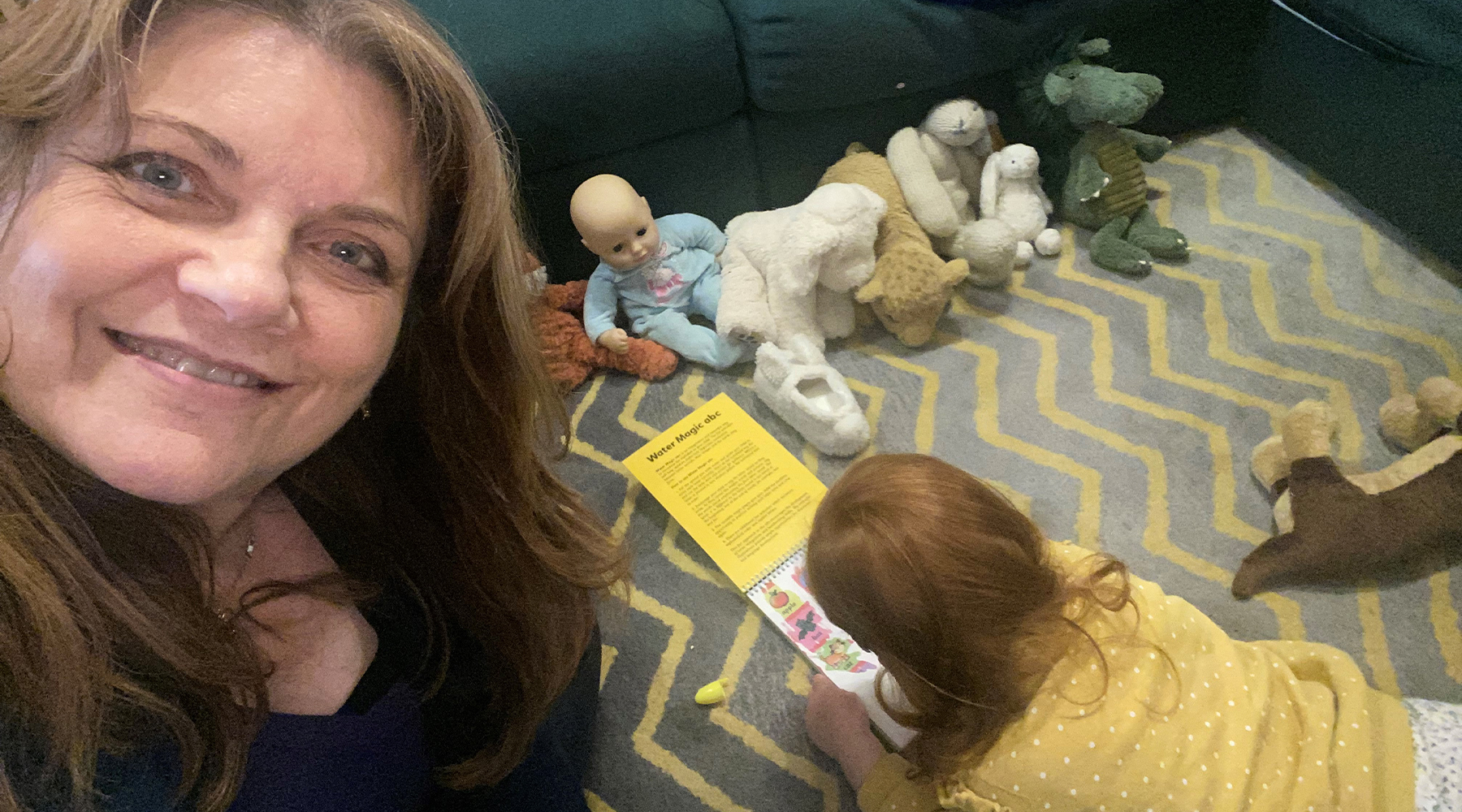 Had a lovely time down in Wales at the end of my Devon week, it was a flying visit but loved spending Sunday morning and lunchtime with granddaughter number two. Her beautiful ginger hair is getting longer and thicker, and her bright blue eyes are so sparkly and cheeky. She loves asking me to have a tea party with all of her cuddlies, and we spent time with one of the water books, where the pen has water in it and makes the page wet and the colours appear. Such precious moments. I delivered the bath, the one I was going to put in in Devon, then changed my mind, but the tap end was the wrong way round! Oh well, the thought was there. 🙂 Nick will be starting to put the plumbing in soon, he’s at the plaster boarding stage now. Exciting! Will they have finished it before Lauren has the next baby at the end of January? I hope so! 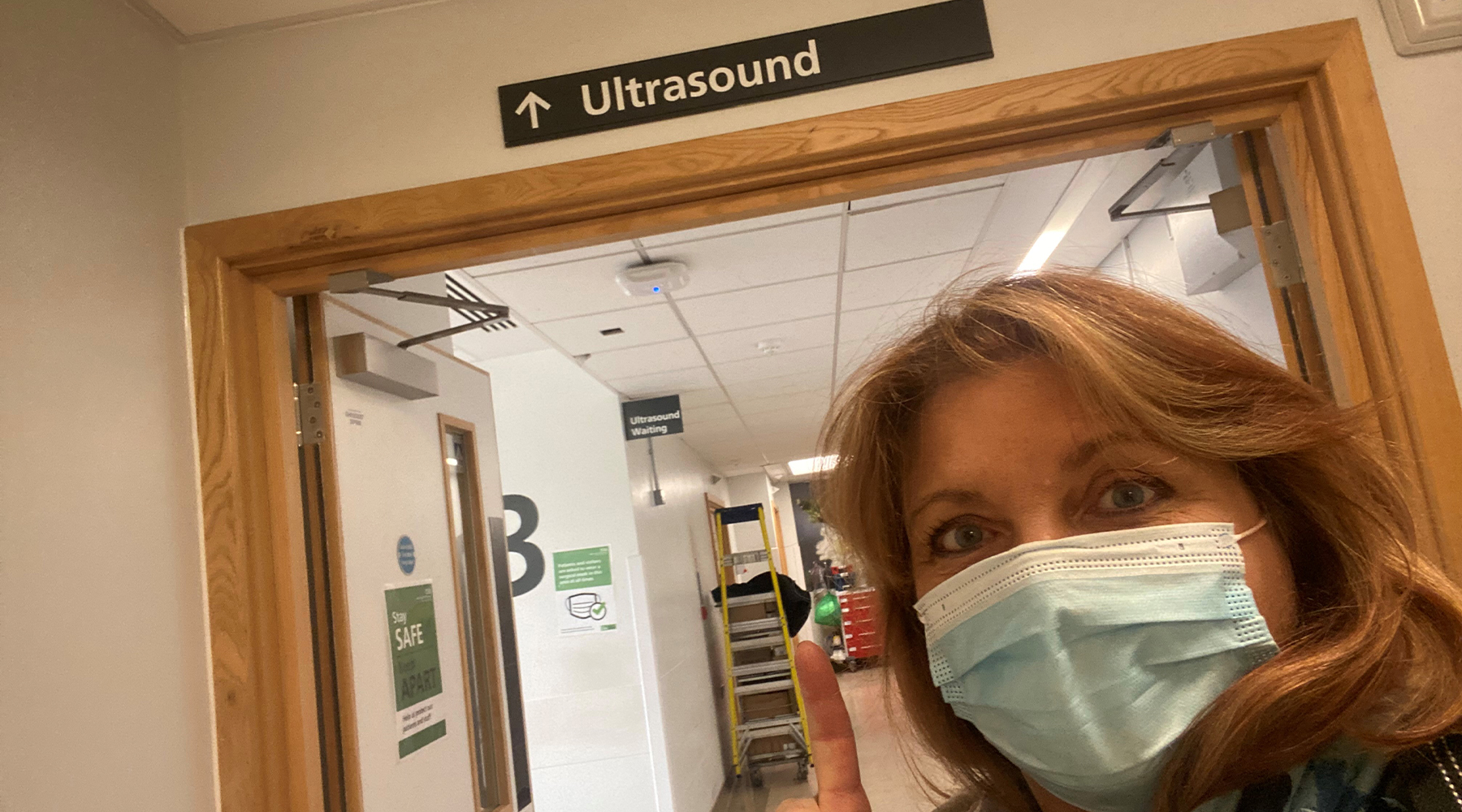 This week I went back to another hospital… But it was only my annual checkup for my EPP skin condition to ultrasound my liver and do my blood to make sure there’s not been too much build-up of porphyrins (regulars will know what my issue is but look up EPP and you will see why I’ve never been able to go in the sun. I’m missing the ferrochelatase enzyme, basically, and very rare.) It took absolutely ages, good job I had loads of admin to do. Eventually got the scans done and everything was ticketyboo. The only problem was not being able to get enough blood out of my arm easily, and I ended up with a great big bruise, and the lady had to do it in the back of my hand. Sadly I’d taken too literally the edict to not have anything too much to drink or eat beforehand and I was a bit dehydrated. Me, the queen of water! Anyway, all done for another year, so that’s okay! 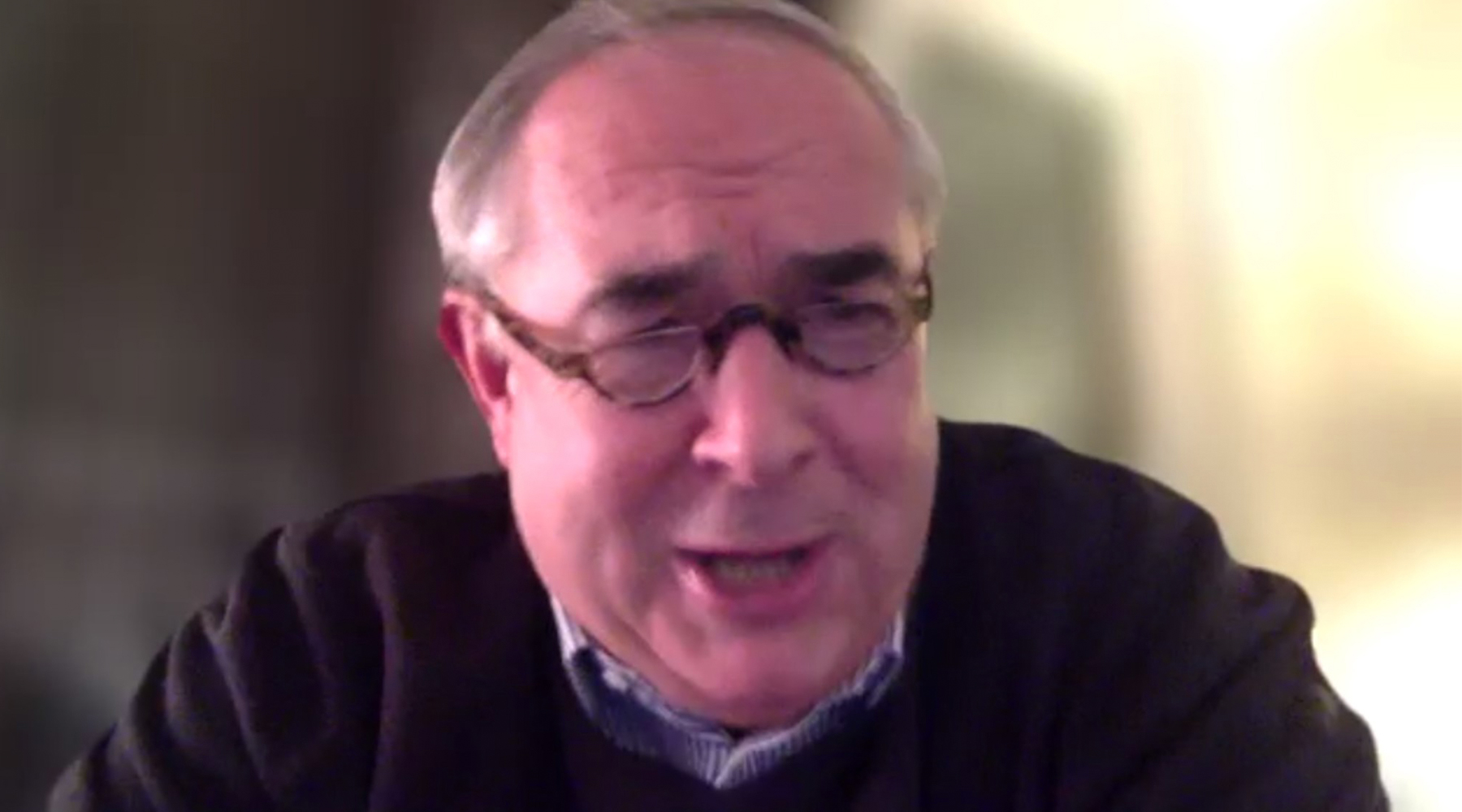 Enjoyed several meetings this week, partly with the patrons groups I’m arranging events for in Reigate and Banstead, and partly with the online Zoom meeting featuring Sir Geoffrey Cox, my MP in Devon. I’m a bit of a politics geek as many will know, and I was asked if I would ever want to try to be an MP. The answer is a resounding no, not now anyway! But I do love arranging events! And if you’ve ever been on an unusual get together, whatever the purpose, let me know in case it can inspire me! We are thinking about cheese and wine evenings, small-scale suppers with a speaker, and a trip to the Commons amongst other things. Must put my thinking hat on!

Two fabulous crime drama series this week. Firstly, after I’d watched Hollington Drive, up popped a recommendation for several other series along the same lines, and Code of a Killer caught my eye. John Simm plays the scientist who established DNA fingerprinting in this excellent series based on real life events set in the mid 1980s. It’s the story of how Colin Pitchfork was caught by his DNA code, and very well done it was too. Highly recommended.

Secondly, Fearless popped up. The late Helen McCrory proves why she was one of the finest actresses of our time and a great loss – she sadly recently passed away due to cancer. This series is fictional, and features a lawyer crusading against injustice and finding a cover-up connected to top dignitaries, a girl’s murder and a wrongly-convicted man. Espionage and international spies feature, and however unlikely, I really enjoyed this series and wanted it to continue. Obviously it can’t, so catch it while you can, for superb acting and an intricate web of twists and turns to do with government, terrorists, criminals, and everyday people wronged by the law. Can you tell I liked it? I’m now watching Angela Black…

Did you catch Will’s chat with Rosa Speyer from Yankee Candle this week? Next week he sits down with Dom De Vetta, founder of Shay & Blue. You can listen to all the podcasts here.

Funny times at my brother’s this week with the boys playing with each other. Ziggy is now massive dog and Oreo is still the boss. Go here to see it, especially if you remember them being the little tiny puppy and the kitten!

I have discovered Joy Ellis. She was a rising star in the crime world a couple of years ago and now her books are included as part of Audible membership and have thousands and thousands of five-star reviews! And I can see why… The Jackman and Evans books are written in a different order but the recommended reading order begins with ‘Their Lost Daughters’, and it’s excellent. It follows a very likeable detective and his feisty female sidekick as they bust a mystery concerning disappearing young women in the Leicestershire area. What made it was the narration – Richard Armitage is a very good narrator, and almost masters every single accent. No annoying idiosyncrasies either – result! I do like a good series to get my teeth into and this one looks great! Watch out also for the brand-new Grisham and the brand-new Lee Child coming soon!

Saturday – it’s Fitbit time, and the Charge 5 makes its appearance. But don’t miss the 9pm launch of the brand-new…

Sunday – …Ninja all in one cooker. It’s the OP750UK Foodi One Lid, the most versatile of all the cookers I’ve seen. Now bear in mind that nearly every single time Gail brings us one of these, it sells out early. And this one does pressure cooking with the same lid! Cannot wait to bring it to you at 9pm Saturday, don’t miss it! Meanwhile here’s a little teaser, and watch out for other videos going up on my social media over the weekend.

Big Deals are available on air for usually a week, they may be longer online if stocks last. New ones every Sunday night! Subject to change!

And here are the new Big Deals launching on Sunday 31st at midnight:

Monday – practical ideas time and the SFIXX hooks set of 25 mixed pack actually appears today if you wondered where it went last week!

Tuesday – Yankee Candle six-piece Ultimate Wax collection time, already available now online, go here to see it and get in early for your favourites, which often sell out. 🙂 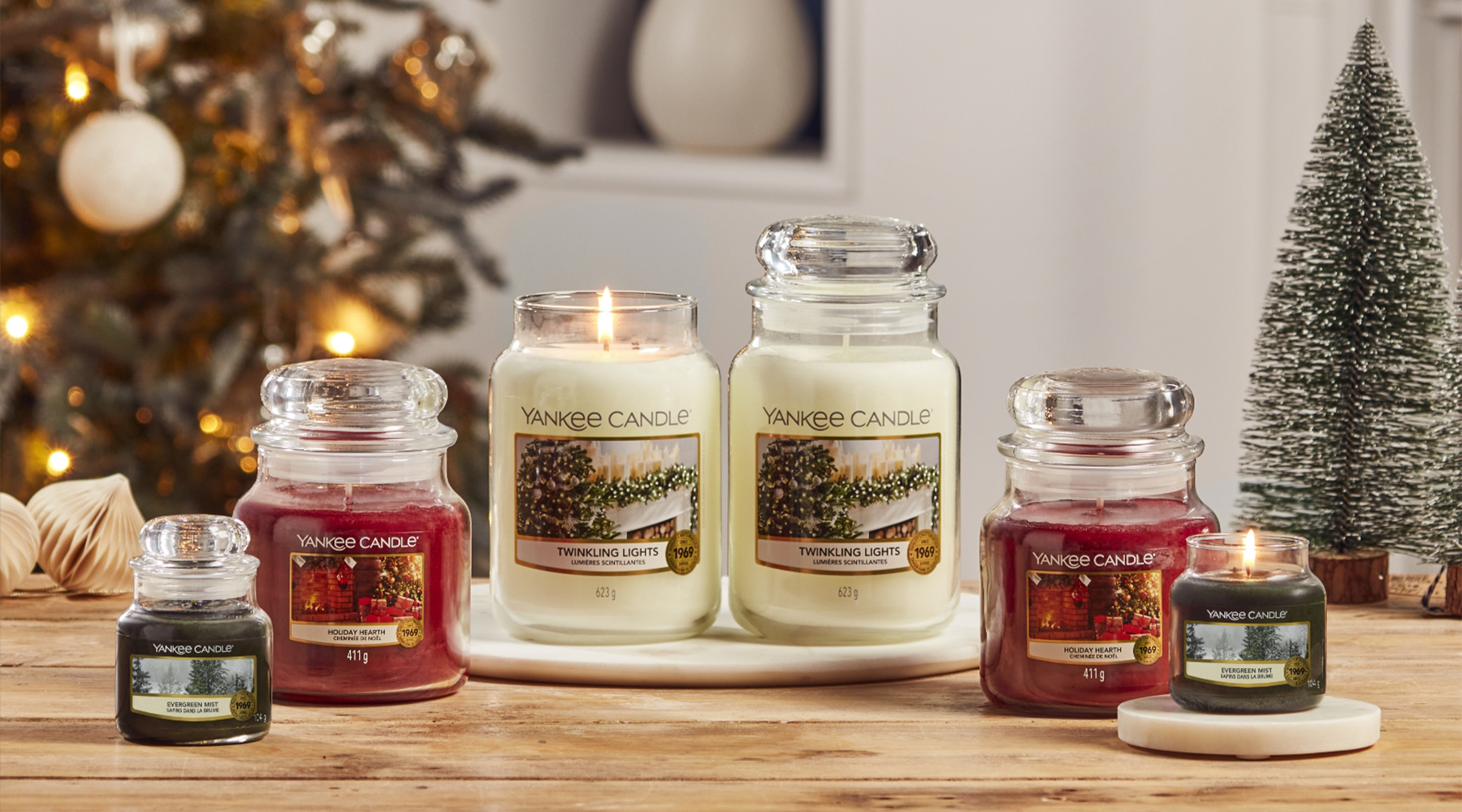 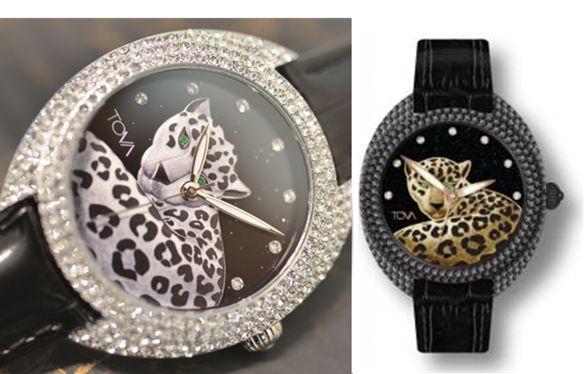 Thursday – and Cozee Home are back this time with wearable warmth, the Velour embossed pyjamas set. 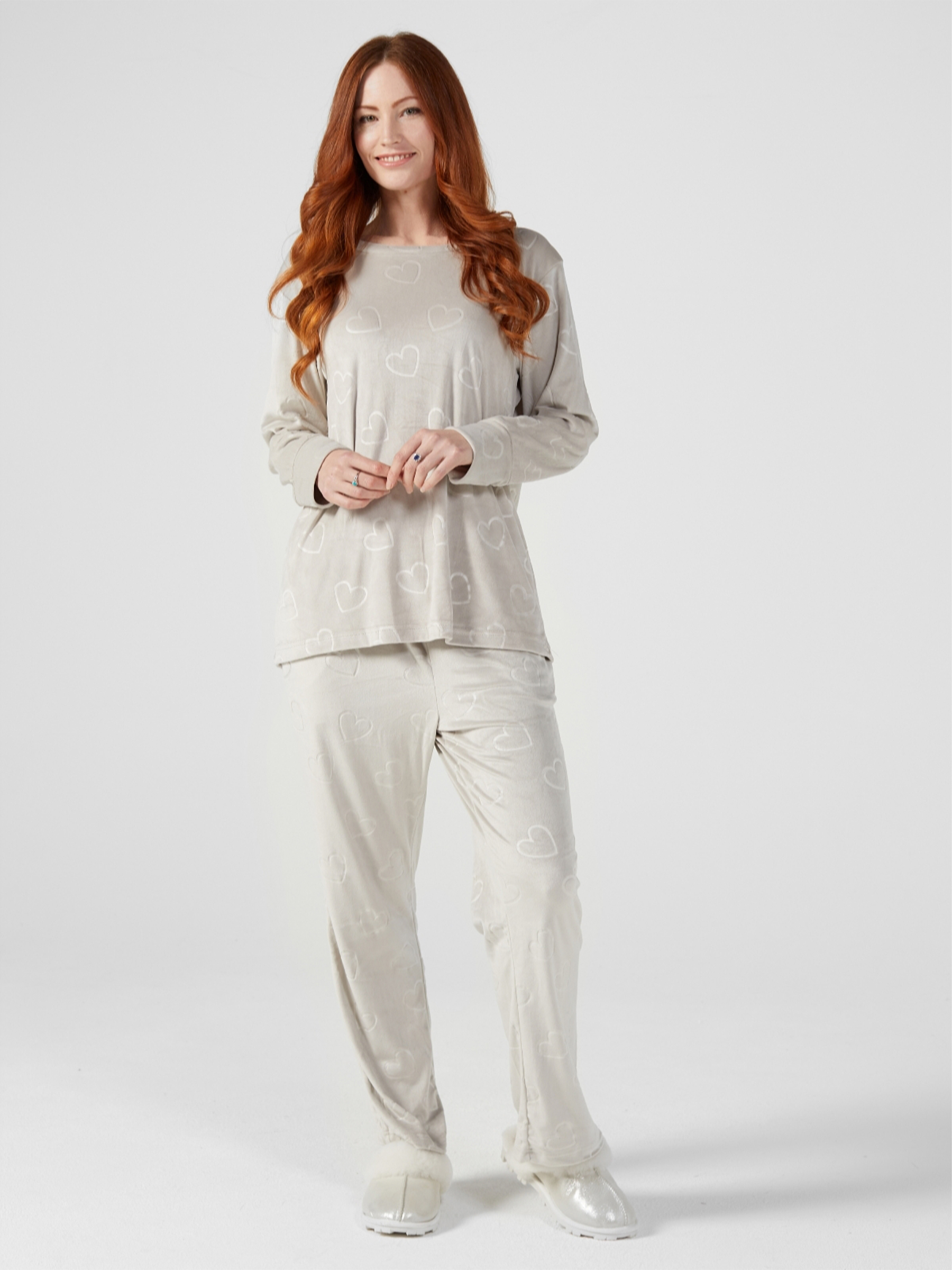 Friday 9pm – and if you need a Shark vacuum cleaner, then look out for the Shark cordless vacuum with up to 60 minute run time, going on sale earlier in the week.

Plus also going on an earlybird order link, probably mid-week, the six-piece Bare Beauty Favourites collection from Bareminerals! And finally Hotel Chocolat bring us 24 luxury chocolate selections and pick up gift boxes and bags, also going on sale before the end of the week. I’m launching it on Monday at 9pm!

Next week – my last retreat of 2021 in Devon and a teaser of a big Christmas collection that’ll launch soon! It will be going on sale very early! Plus Evie pumpkin is seven-years-old, happy birthday my little niece! She will be having a get-together and fingers crossed I can get to see her at some stage soon. Enjoy the weekend if you are trick or treating!