Menu
Stories > Presenters > Eilidh Nairn > Where has the time gone?

Where has the time gone? 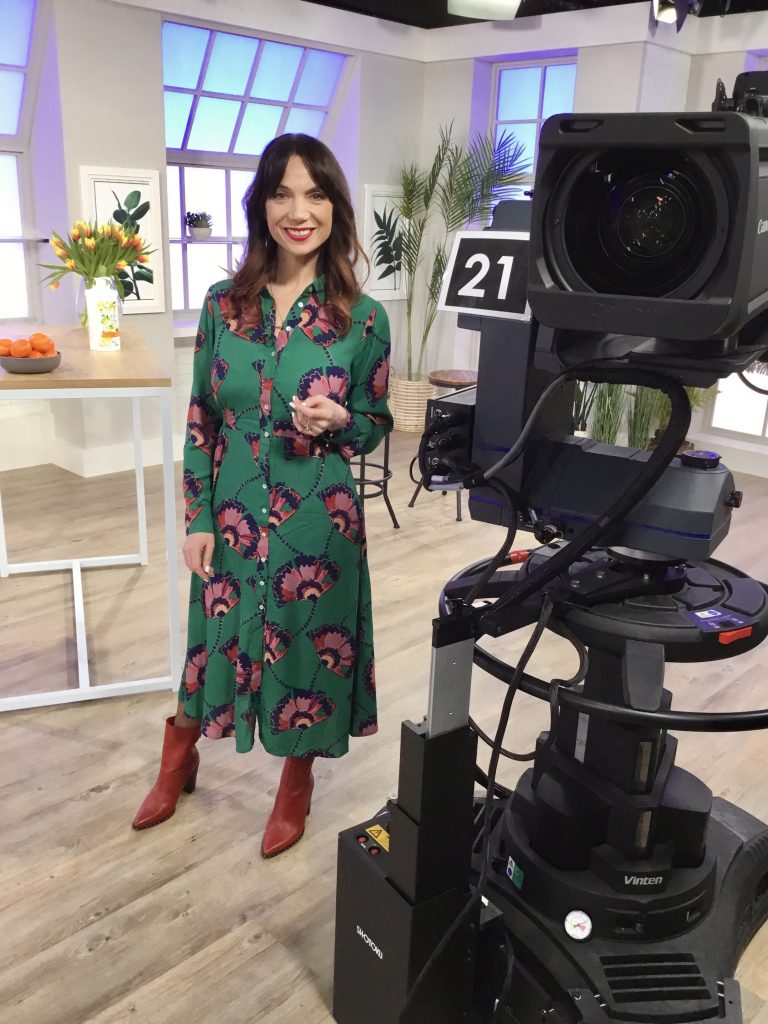 Hello to you all,

I don’t know where the year is going? It seems like only a short while ago that it was last summer and I was heavily pregnant, now Beau has started eating solid food! It would be fair to say a lot has happened in the last six months.

I always like to add a bit of fashion into my blogs so I’ll get to that later, plus the Beauty Big Deal from Orly. By the way if you want to get to the current Big Deal then just click here.

Coming up, we have MarlaWynne, Orly and a fantastic spinny mop. But before we get into all that, let me fill you in what’s new in my world.

Last blog I mentioned that I was doing a play. We had a wonderful time performing last week at The Vaults Festival in London, which is now likened to Edinburgh Fringe.

The venue is a super place with so many interesting performances, comedians, talks and full to the brim with talent. Our show, “Hidden” was on for three nights and went down really well and I loved playing Morag in the show. 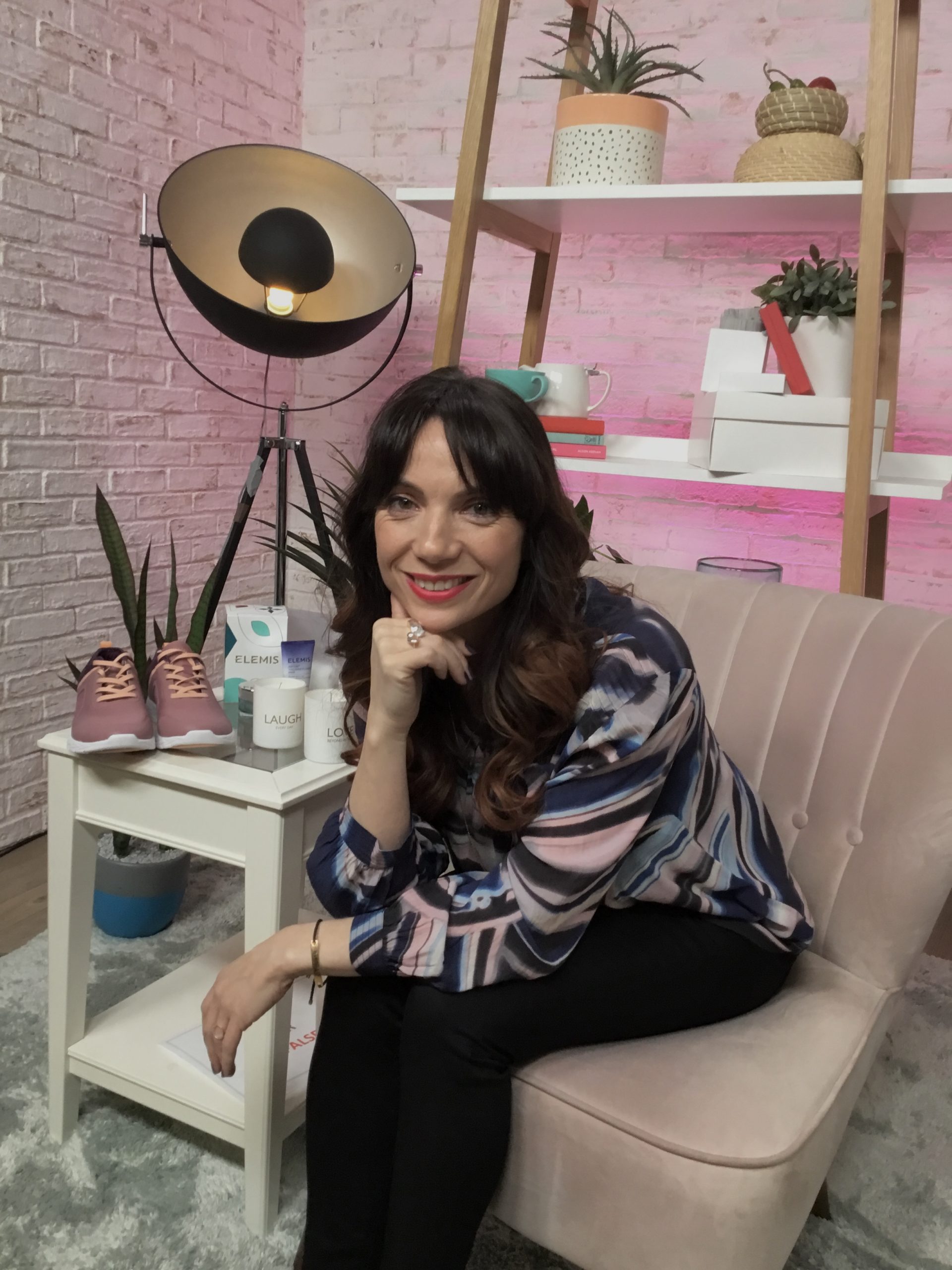 People ask me which job I prefer being an actress or a presenter. I always say you can’t compare the two. When I am acting I play someone else with words that somebody else has written which is brilliantly fun. When I present I am Eilidh, saying my own words and being me. I love that I can do both jobs with authenticity and passion. 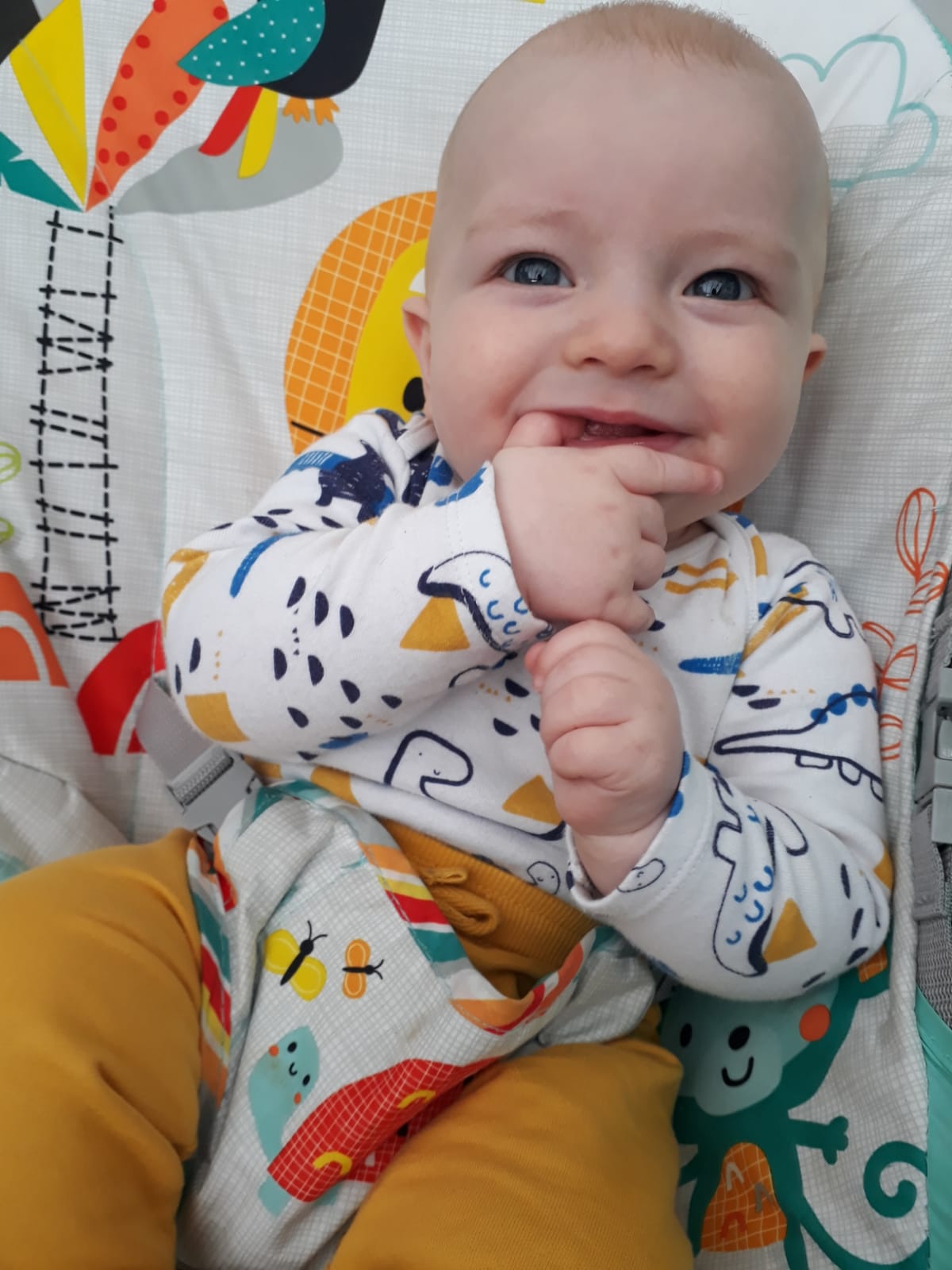 News update with Beau. He has really turned a corner in the last week as he approaches six months old on March 19th. This week he tried solid food for the first time. We had to laugh as all the books said ‘they may not like it’ and ‘be patient if they don’t take to it for a while’. 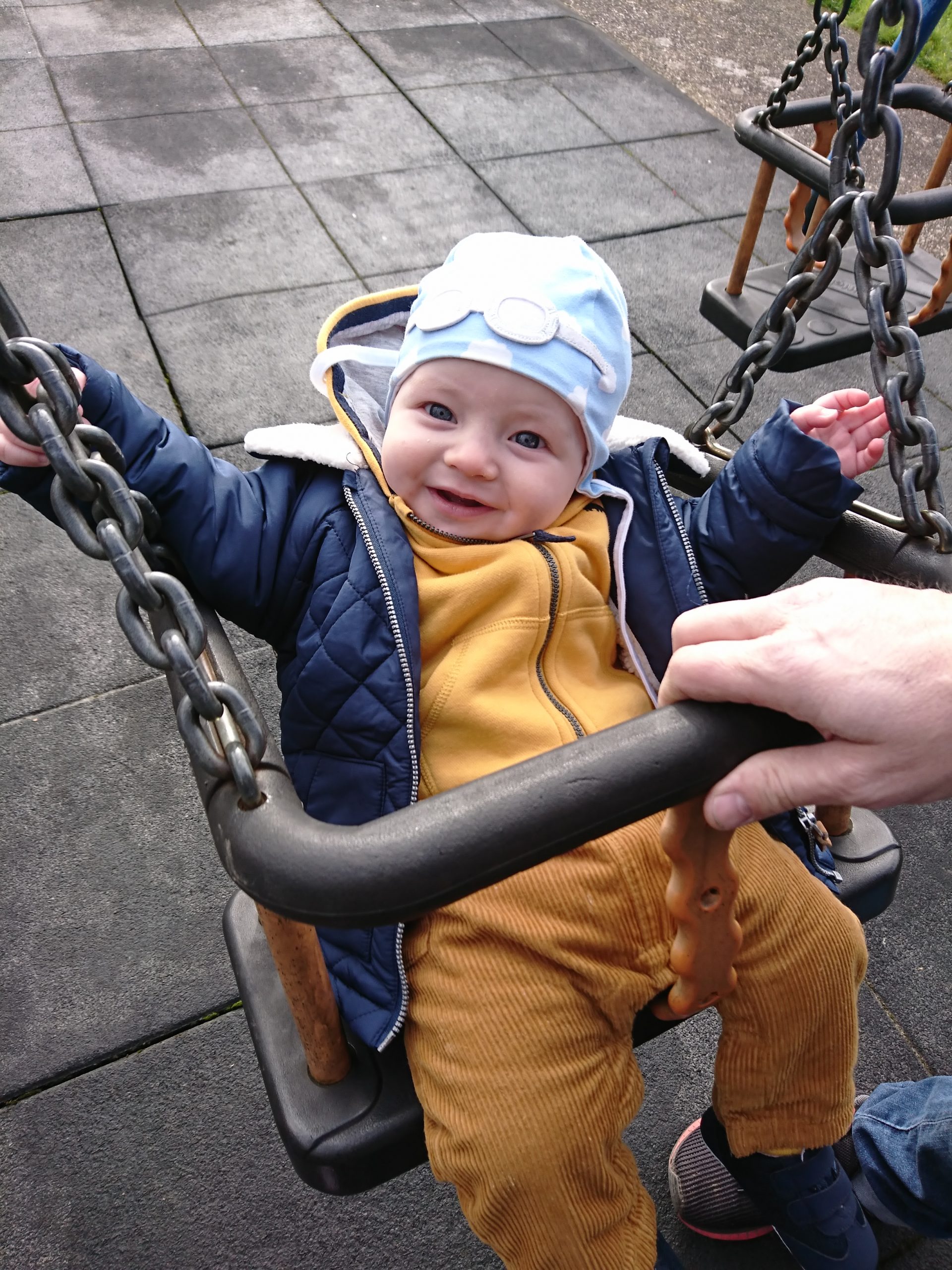 Not Beau, he literally grabbed the spoon and shovelled the baby rice in his mouth! It’s safe to say that so far the boy loves his grub! I must admit this photo of him doesn’t quite say that haha. I don’t think he wanted to be disturbed while eating – fair do’s. 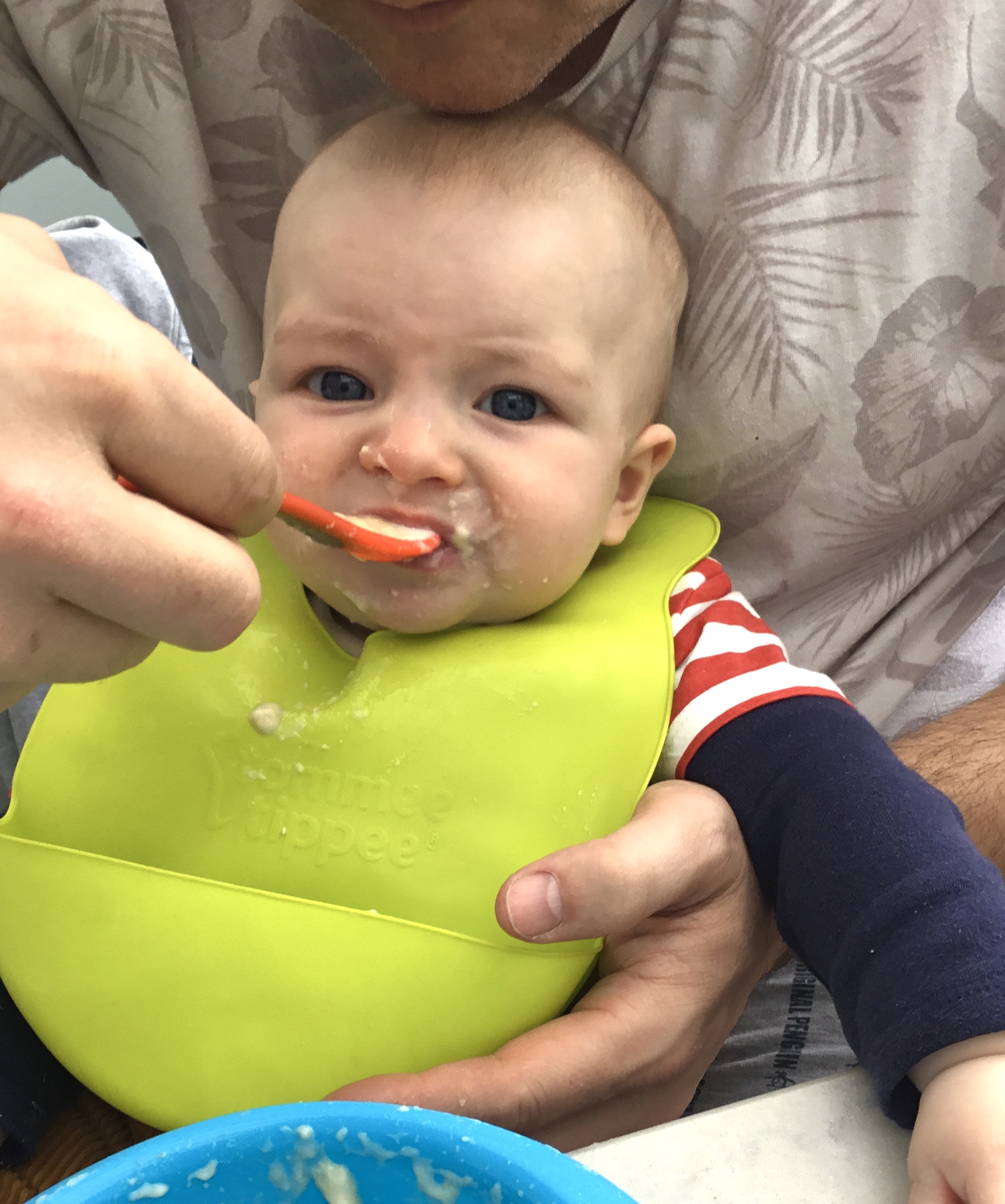 Here comes the fashion bit. I mentioned MarlaWynne earlier on. This week’s Style Big Deal is from the wonderful designer herself. 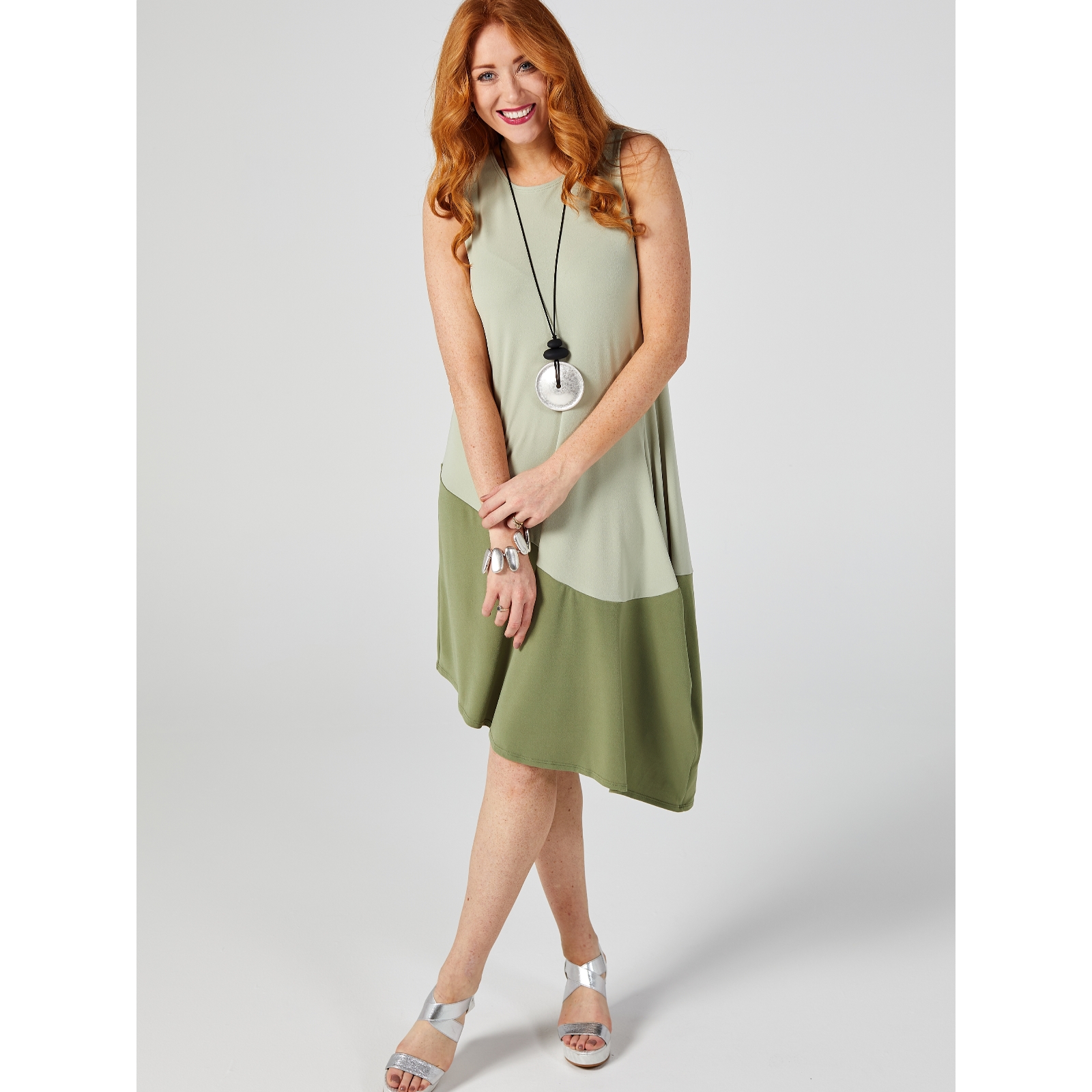 We are calling it a luxe crepe side drape colour block dress (here is the link). I love that the colour-blocking gives the wearer a very flattering look as the darker of the tones is used on the lower half and at a draped asymmetric angle. Choose between Desert Sand, Black, Light Olive or Nutmeg.

We also have an incredible seven-piece set from Orly to get your nails looking spring-ready. The price is fantastic, here’s what you get: 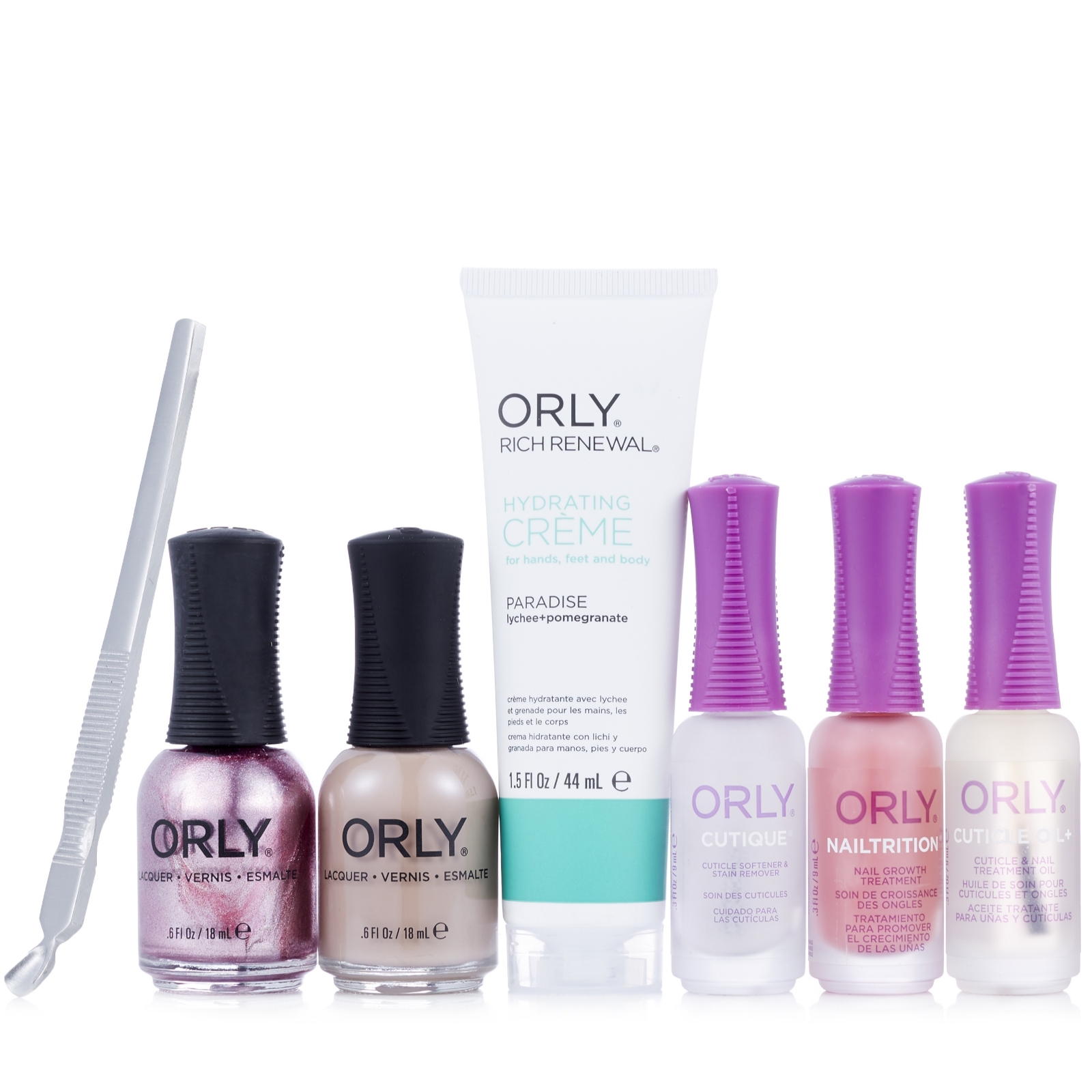 Remember the Big Deals only last for seven days at these low prices!

Before I go I have one more sweet pic from Beau. He has also discovered the joy of swings. 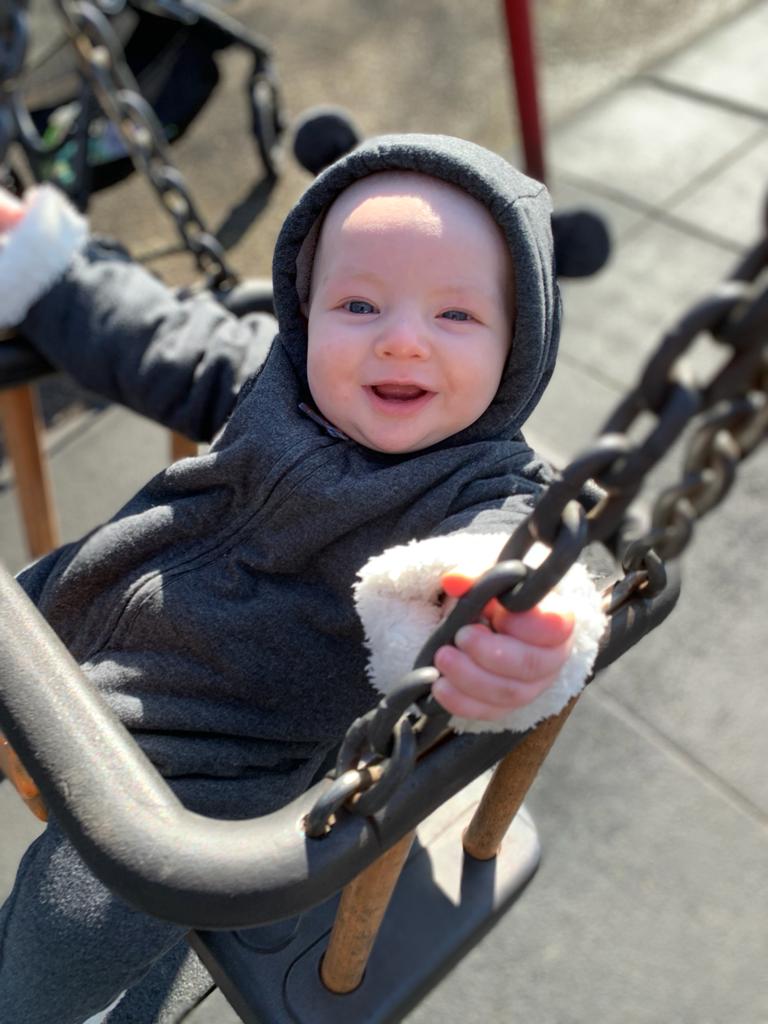