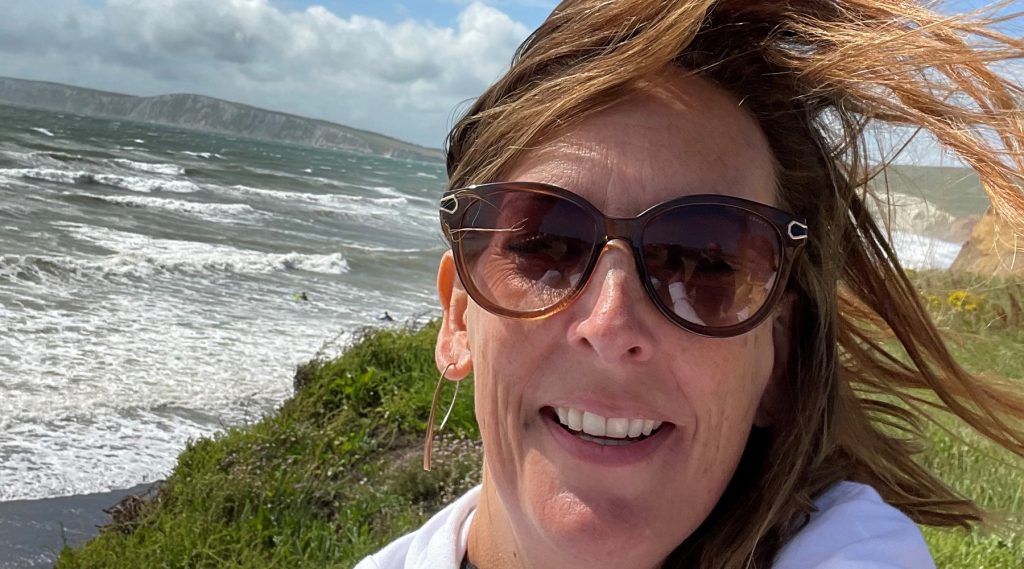 Or perhaps that should be a question – what to do? We have just returned from our annual Isle of Wight trip and it has been slightly different to most years. Usually we camp, in a tent, for one week. This time, we hired a caravan and went for a fortnight, with my husband’s two boys joining us for the second week. On paper, it was very exciting, but in the sky, it was an altogether different story. 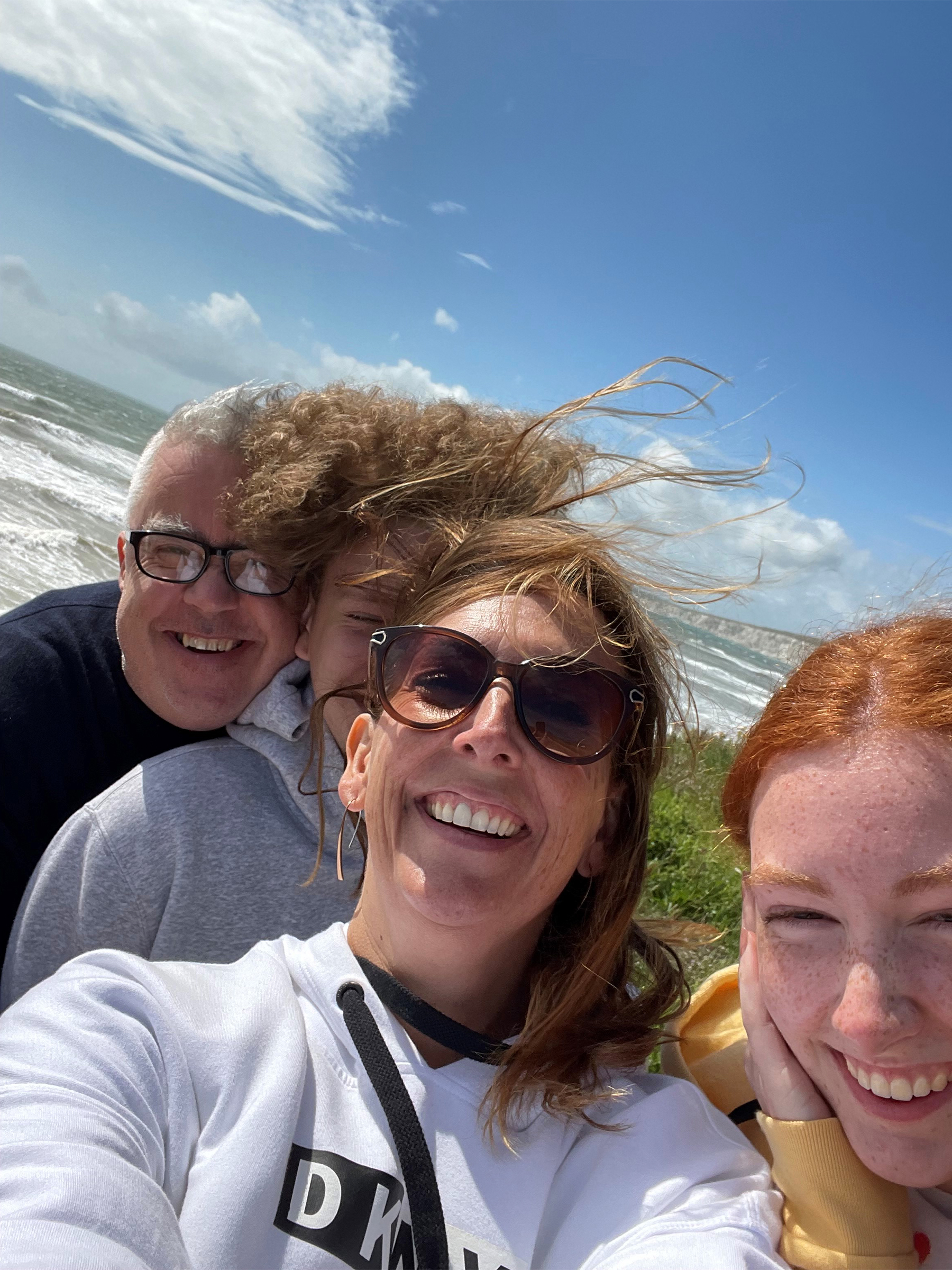 The Isle of Wight experienced the worst summer weather since before records began on the two weeks we were there. I know, it’s typical isn’t it? At first, I was irked, I’m not going to lie. Particularly as the run up to it I had worked away in my office while the sun was blazing outside, thinking I had two whole weeks of it ahead, ha ha. Then I had an idea – I decided to pretend it was very warm weather for an October getaway, and so we braced the wind anyway. The sky was amazing when the clouds passed. 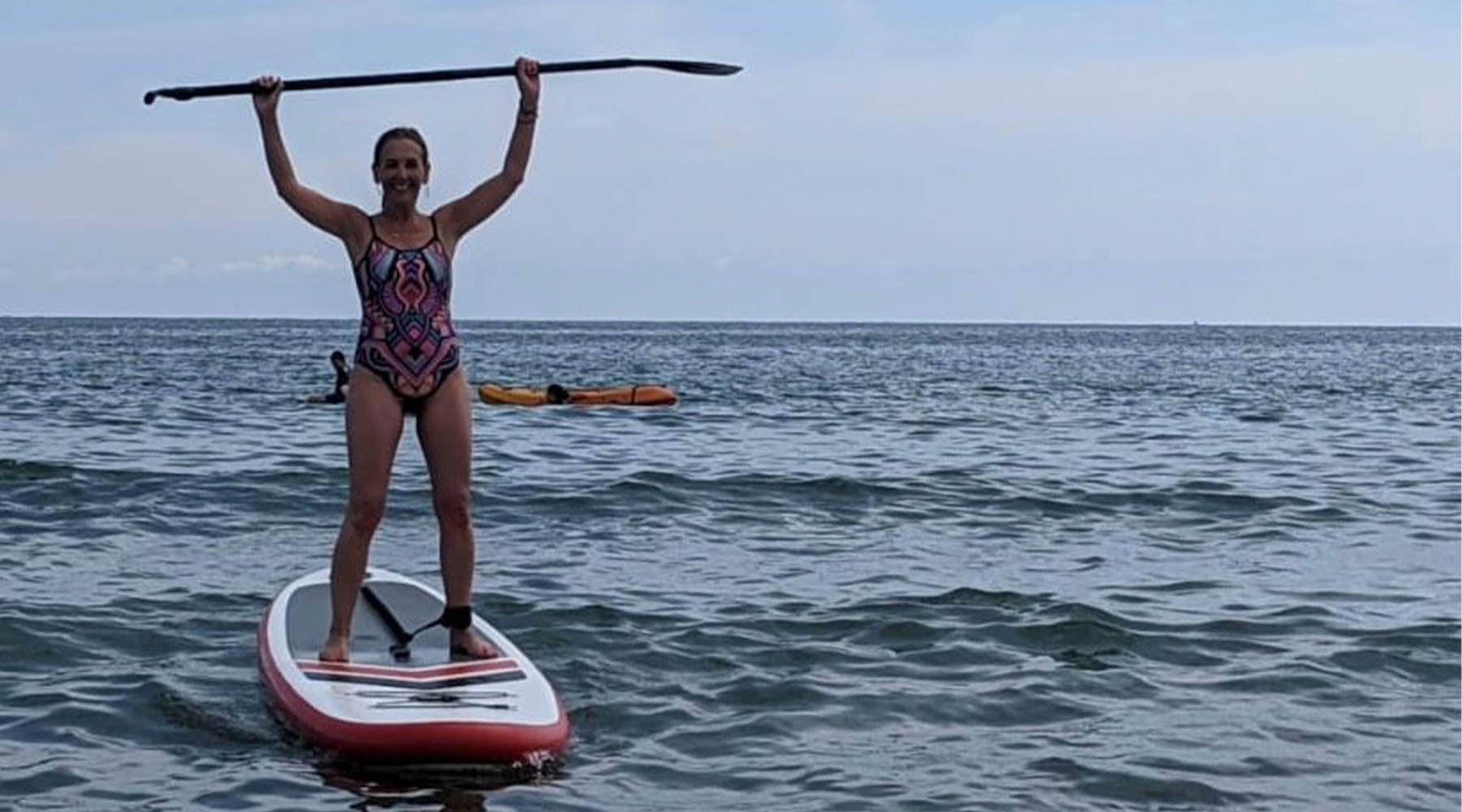 We had a couple of days where the sunshine poked through the clouds, we went on some great bike rides and I even managed to hire a paddle board just before the rain came. I’ve been wanting to try it out since I first saw them a couple of years ago and its true, it’s not as easy as it looks, but I did manage to stand up so I was thrilled, my thighs didn’t half hurt the next day though. 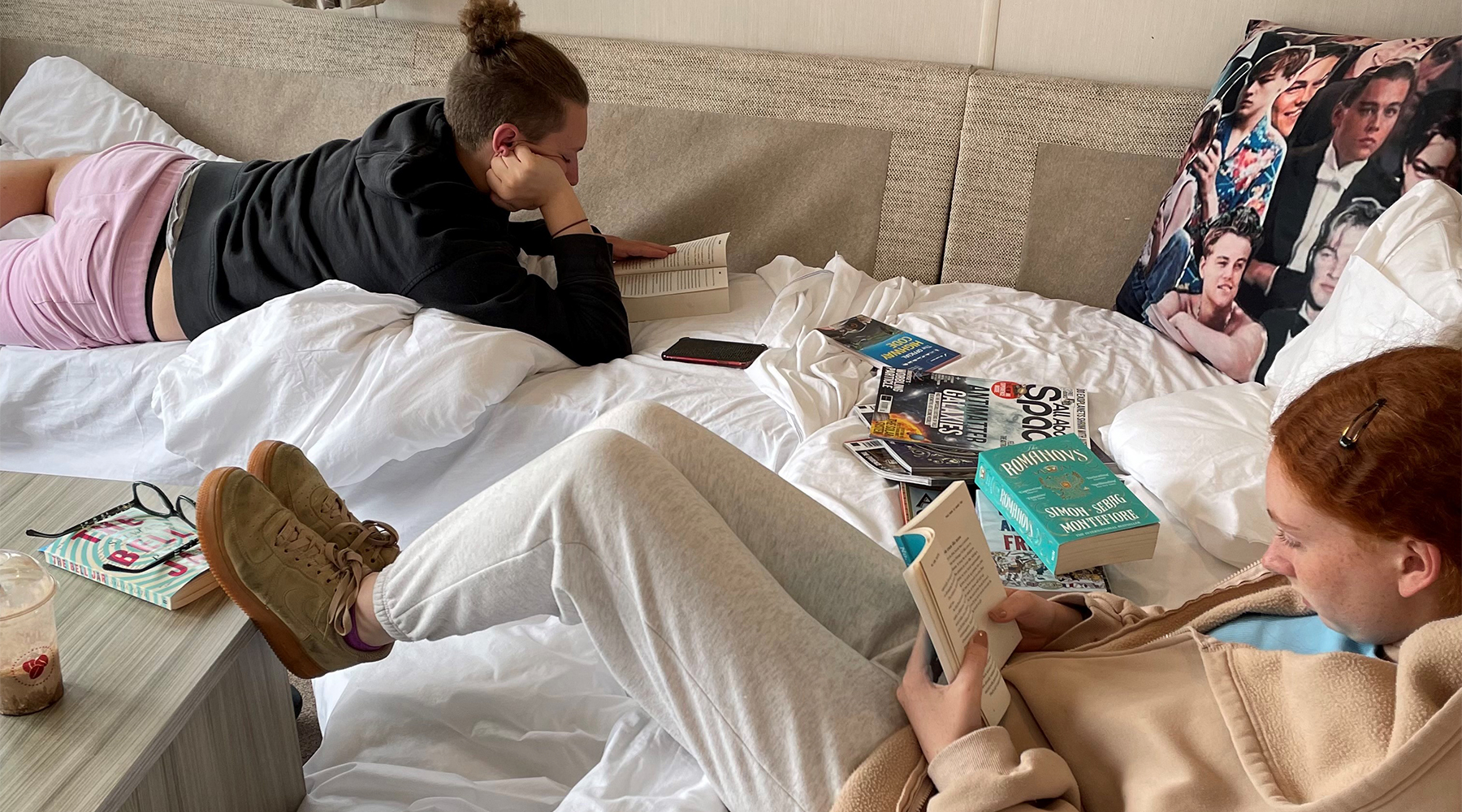 We tend to catch up with reading when we go camping, usually I get through at least three books when away for one week, so this time, I took six (wishful thinking for feet up in the sunshine). There is a wonderful second-hand bookshop near where we stay and I ended up coming home with twice as many as I left with, as did Beely! This is where technology really comes in handy. Beely and I turned the car into a bookcase on wheels, whereas Brian remained smug with his Kindle in his hand! 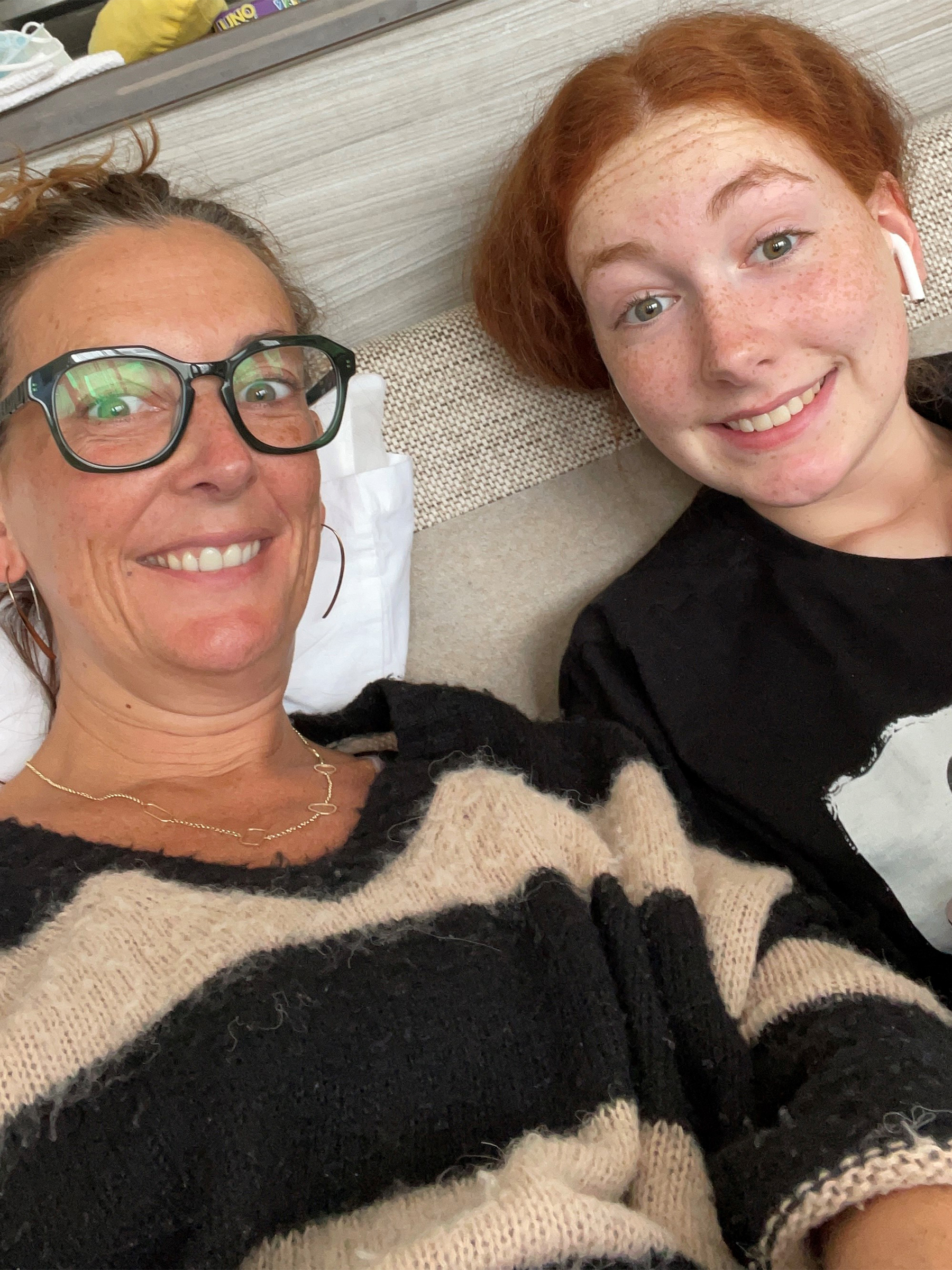 So if you’re anything like us, you may be interested in the Amazon Fire Today’s Special Value this week. Not only does it have Kindle on it, you also have Netflix, Disney+, Prime Video, BBC iPlayer, Office, Spotify – all sorts of wonderful applications to keep the family entertained both at home and on holiday. There’s also loads of storage, so if like us, you’re holidaying at the bottom of a field next to the cows, you can download everything you need and won’t need to connect. So whether you’re at home or away, I hope you enjoy it.

I’m looking forward to seeing you all back on air this week, or out and about on social media.

Much love as always,