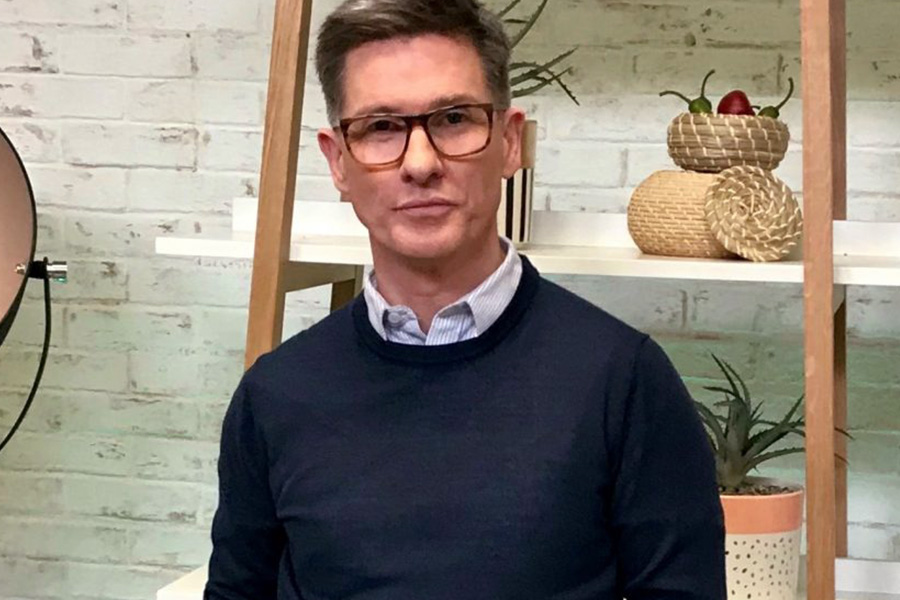 Described as ‘the most dapper man on TV’ by Glamour magazine, Miceal has a love of fashion, has earned two fashion styling diplomas and has had his styling work appear in Italian Vogue. Miceal has worked in theatre, TV and film as an actor, run his own business as a chocolatier and has interviewed everyone from Hollywood celebrities to singers and sports stars. He was once given an elephant as a gift! 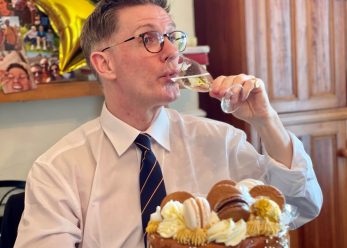 Birthdays and Christmases all at once! 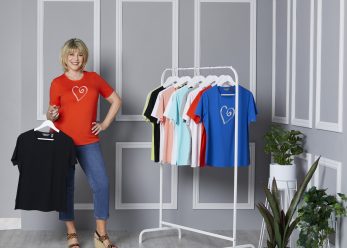 Summer staples sorted with a little help from Ruth Langsford

Remember to tend to your garden 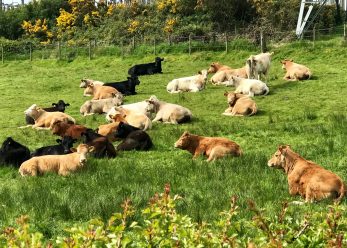 Not quite running with the bulls! 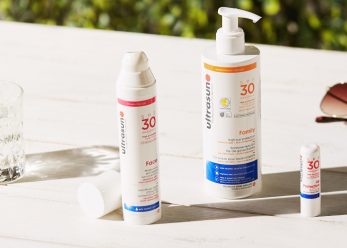 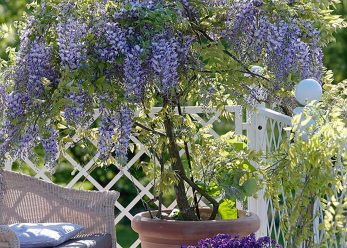