Eunice – she huffed and she puffed 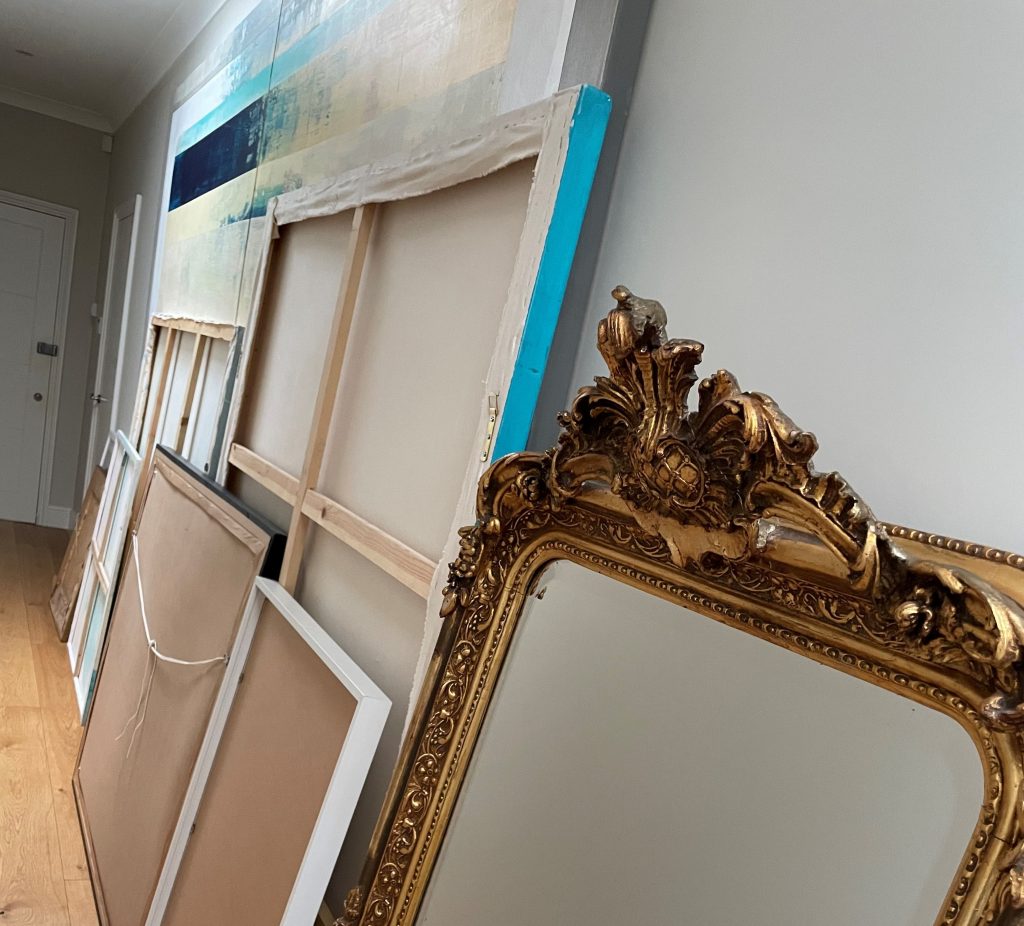 I’ve not been on here for a while as I’ve been taking a little bit of a break. Well, it was meant to be a break, perhaps with some time away with walks by the coast breathing in the fresh air, recharging my batteries and, maybe, luxury of all luxury, dining out at a restaurant or two, which I haven’t done much of over the last two years for obvious reasons.

That was the plan, but then Eunice had a different idea. Who is Eunice, I hear you ask? Is she an old friend from university, or maybe a work colleague? No, she isn’t any of those – she was a storm that blew into our lives about two weeks ago and wreaked havoc and devastation upon many, myself included!

As an aside, did you know that words beginning with ‘eu’ usually mean ‘good’, like Euphonium (I think it means ‘ good sound’), or, Eugenics (‘good genes’) etc. Trust me when I say there was nothing good about Eunice!

Eunice, just like like the big bad wolf in the fairytale, huffed and puffed and (nearly) blew the house down!

Off came parts of my roof, and in the rain and water poured. Through the ceilings, down the walls, all through the electric cabling, the lights, the mains wired fire alarms, soaking into the carpets and saturating the wood floors. 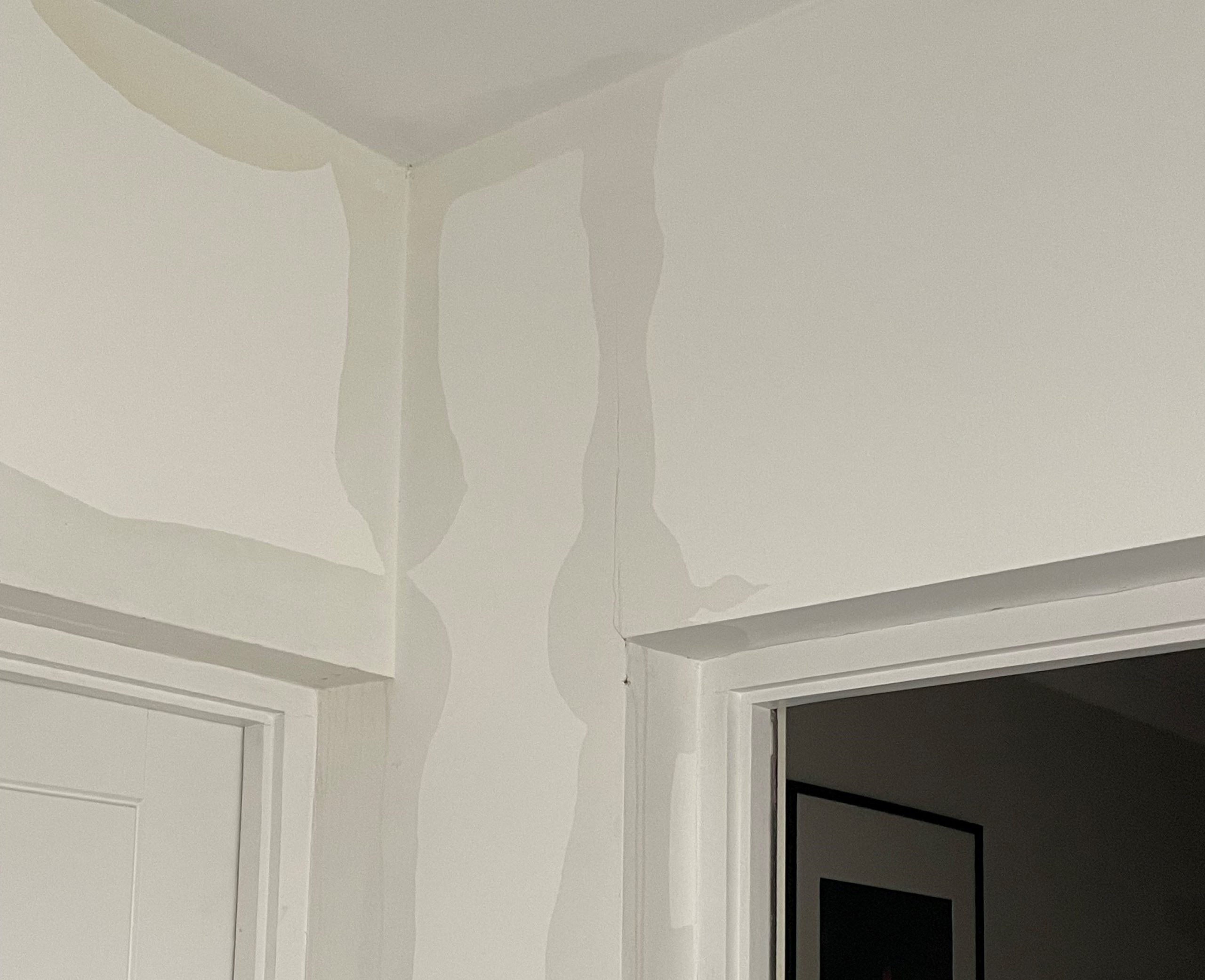 The fire brigade came out to check that the roof wasn’t a danger to pedestrians on the street below (it wasn’t, thank goodness) and it was they who said that all electricity, and as a result the heating, had to be switched off in case the water in the electrics caused a fire. And so they told me I couldn’t safely stay at home. 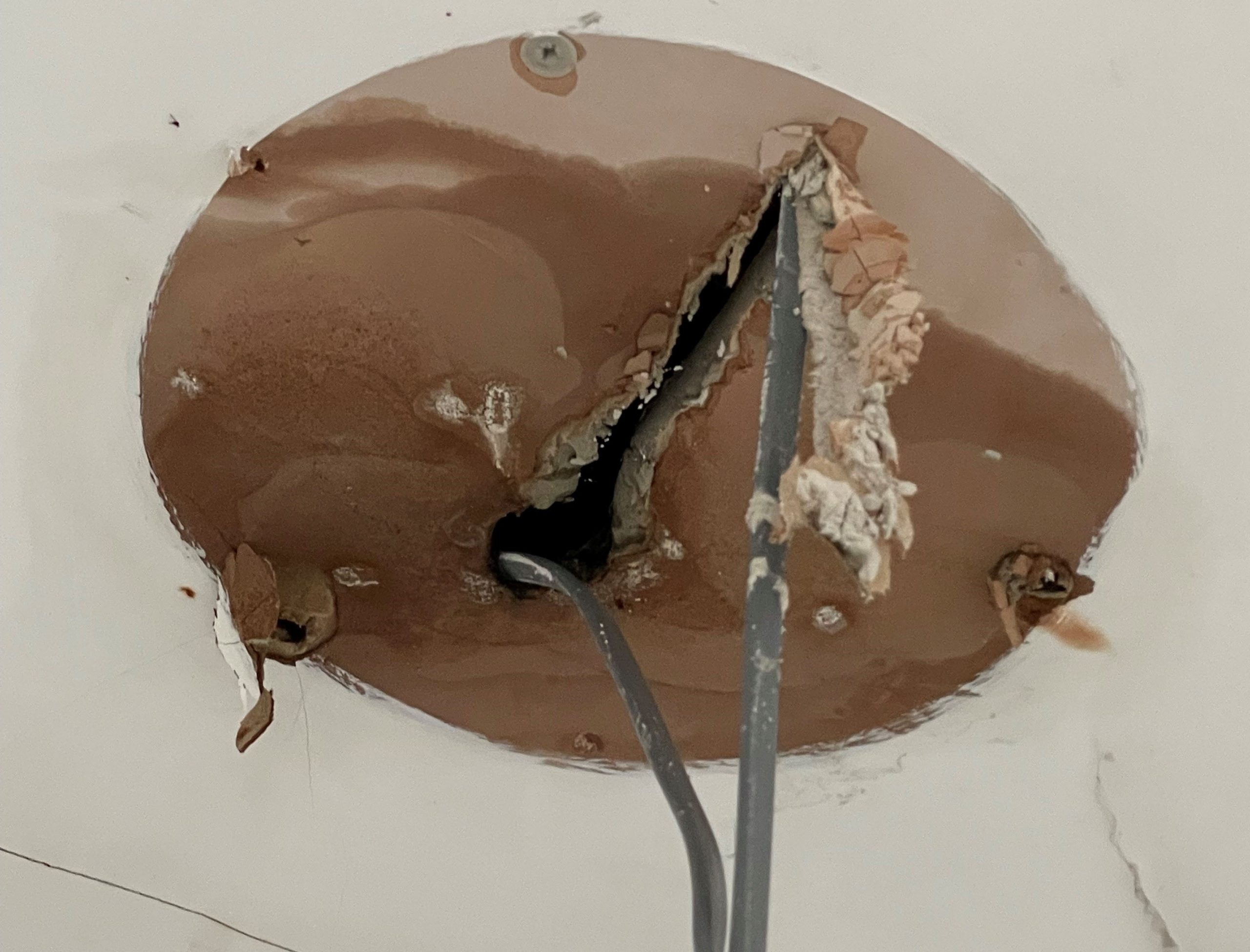 Hurriedly, a plan was made to try and move some of my things. The fire brigade, a bunch of very kind and helpful men and women, asked me what I wanted to salvage. Salvage? What were they talking about? This is my home and these are my things – surely they can’t really mean that I had to choose there and then what was most important? (I also didn’t want to be taking up too much of their time either, as I felt there must be other people out there in need of real help.) 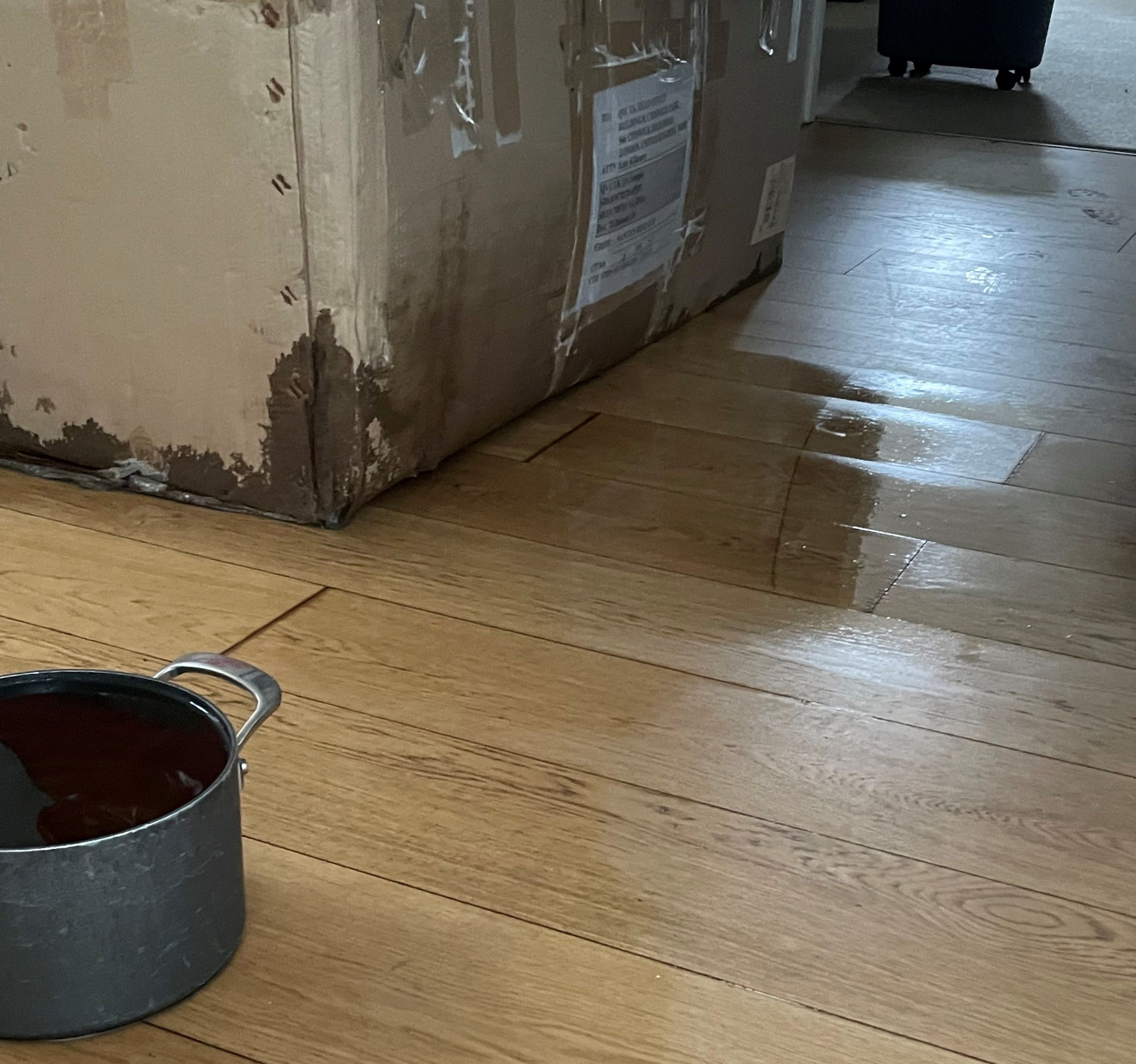 I couldn’t think. My mind went blank. I was suddenly embarrassed at needing their help, which is a really odd emotion to be having at a time of crisis but what can I say, that’s what I felt. I can only imagine it is because I do not usually like to ask for help and I prefer to be relatively private about my life, but suddenly here I was with half a dozen men and women in uniform in my home, passing from room to room, filling up my flat. Indeed this was more people than had been inside my flat in the preceding two years of Covid combined. 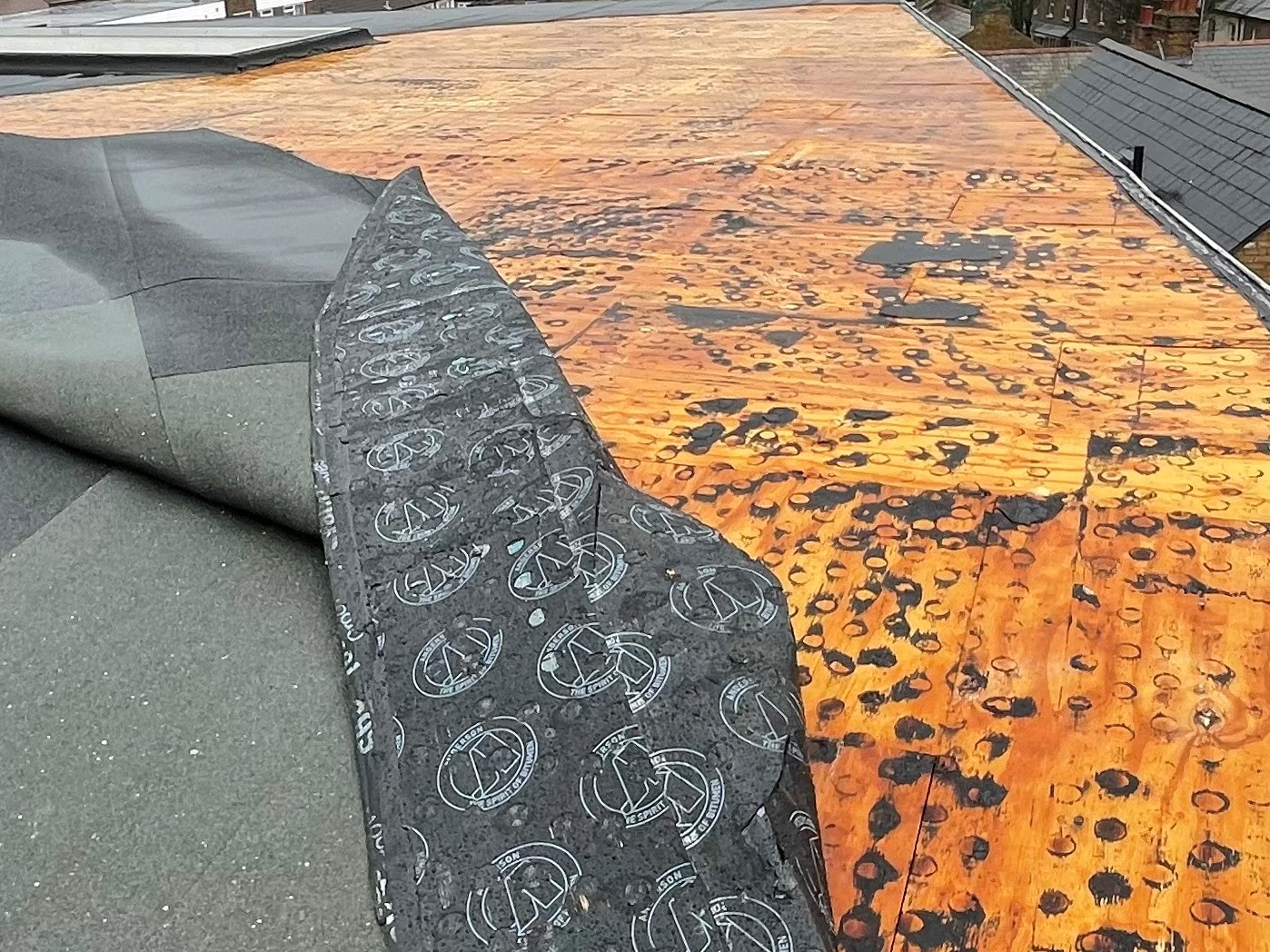 Think. Think. I couldn’t figure out what I should move, or even where to move it to, but then my years running my own events company and having to deal with last minute issues and changes kicked in and my brain got past the embarrassment and I asked them to move my paintings off the walls. Some are quite large, one of them is a four-metre long diptych (but lightweight-ish), so would need two people to carry them safely. I found a spot that wasn’t as yet wet and we piled them all up together there. 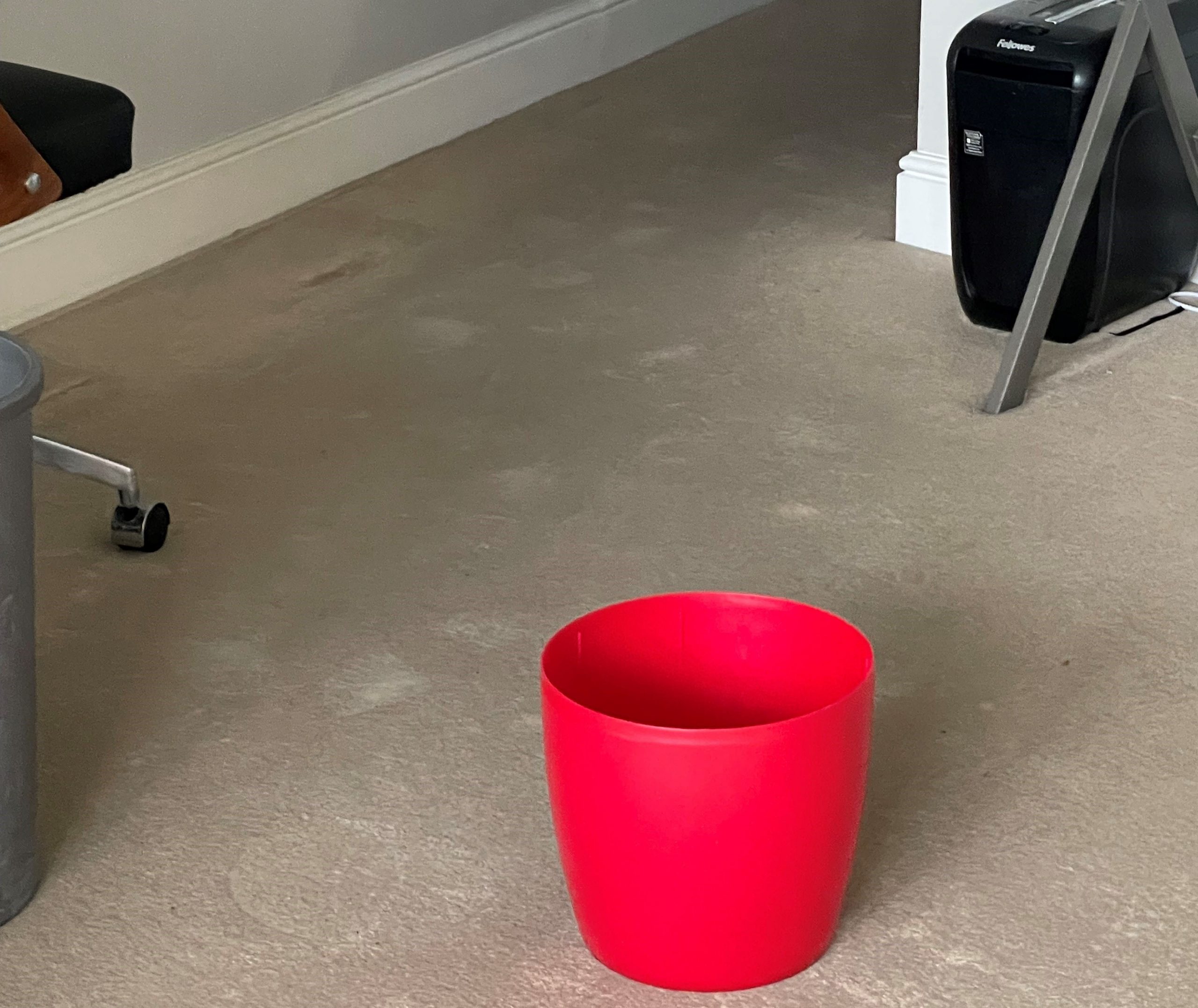 When we had done that, my embarrassment at the ridiculousness of the situation in which I now found myself returned and I felt I had already taken up far too much of their time and insisted that I would be ok with the rest and sent them on their way. It reminded me of a time years ago when a car drove into me when I was cycling, they were coming out of a side road, I was on the main road so had right of way, and they drove smack bang into the side of me knocking me to the ground. I clambered up off the ground and hobbled away in pain, leaning on my mangled bike, insisting that I didn’t need any assistance or medical help, again, because I felt embarrassed! Can I be the only one who reacts like this when these things happen to them?

Anyway, I was grateful to the local fire brigade for their help but I also wanted them to go and deal with what I felt were more worthy citizens in need of their help.

Can I take a moment here to say bravo/brava to all our emergency services who come out to help when we are at our worst and most need someone to help us? Brave, courageous and kind, every one of them.

When they had gone, I needed to get on the internet and google local hotels and find a place to stay for the night, but there was no longer any power and as a result, no Wi-Fi. So after some challenging moments and dodgy 5G internet connections, I managed to find a room for two nights in a local hotel (bearing in mind it was the weekend and as I was booking very last minute, I had to take whatever I could get). 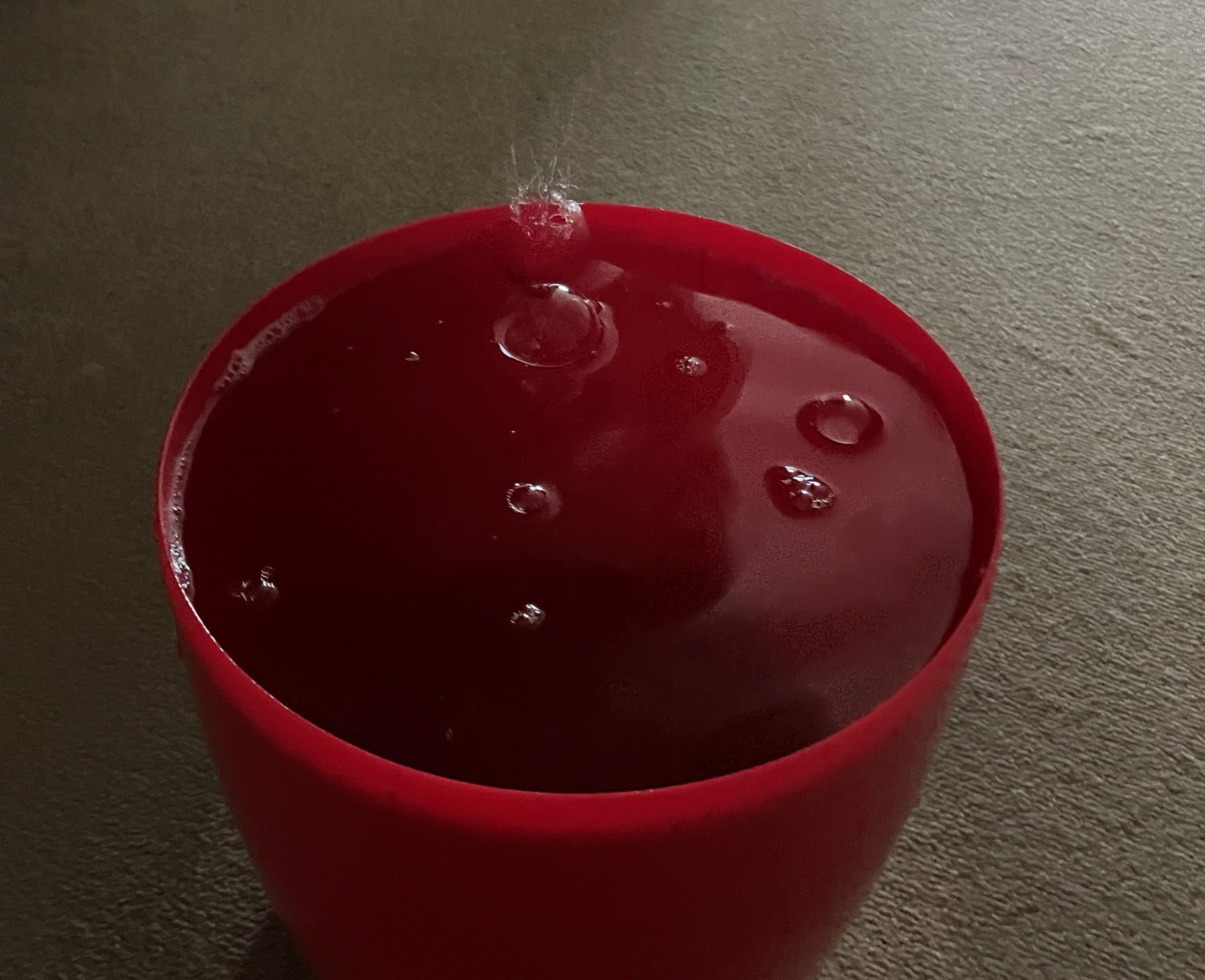 So for the last two weeks my “break” has been spent in a local hotel room with daily visits back to my apartment to bail out water and empty buckets, as the roof is still in a state of disrepair and therefore still leaking. 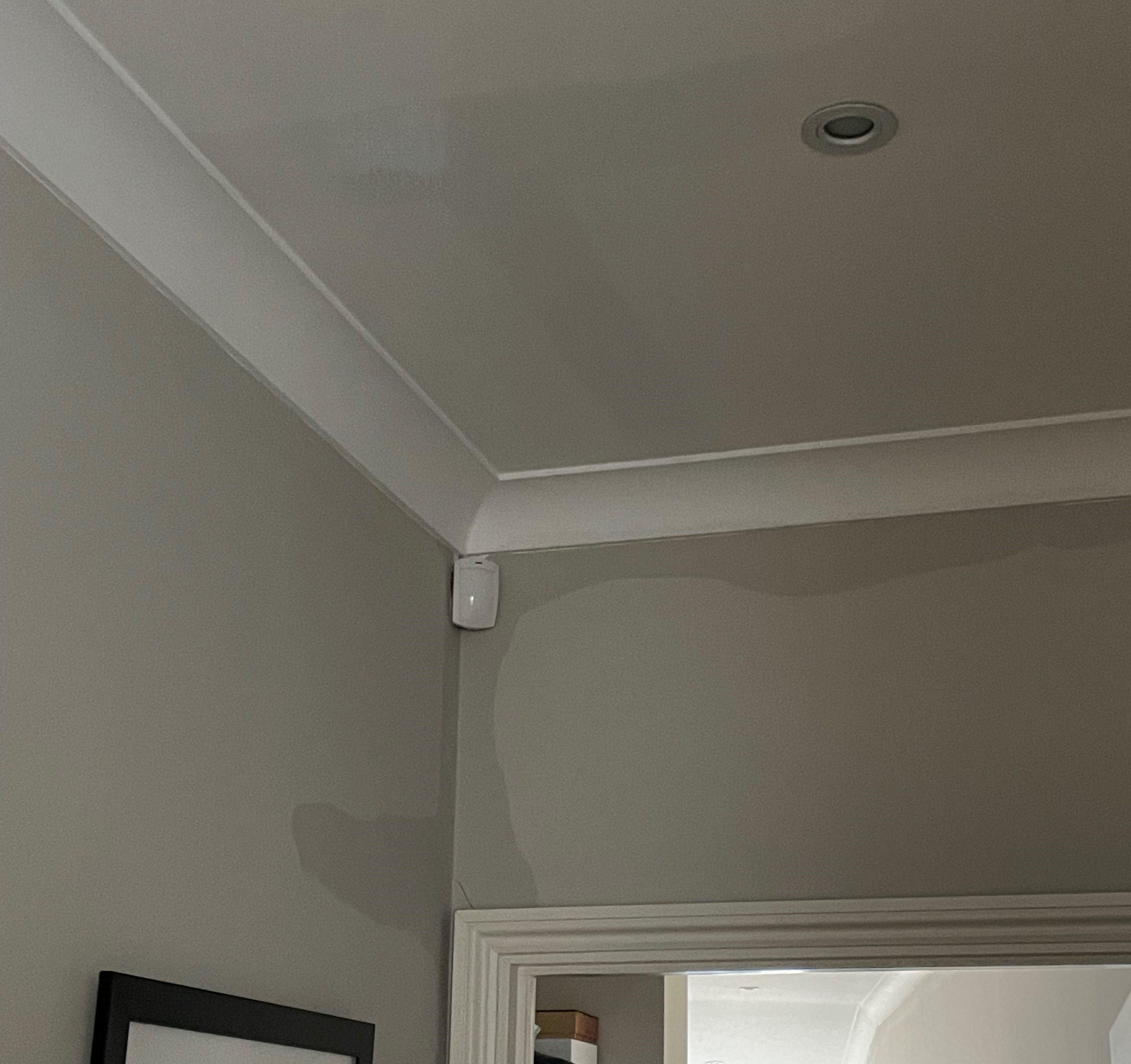 The insurance company are dragging their heels but I understand they will have been inundated after the storms – for now, though, nothing has happened. The ingress of water gets worse with each passing day and every additional rain cloud that passes overhead (and there have been a lot).

So for now I am still in limbo – no, that’s not the name of the hotel I’m currently residing in! It has been two weeks now and it really hasn’t been a holiday!

Thank goodness, though, I was off work. I am back on Monday 7th and that’s going to be weird because I will be going to work from my hotel and returning to my hotel. That’s probably not weird for anyone who travels a lot for work but for me it is, especially as I am a homebody who loves nothing more than to be in my own space.

I do have perspective, though, when I watch television and see the reports of the Ukrainian refugees fleeing their homes. It reminds me that I am still so lucky, much luckier than most, and that’s what I cling to every time I get a bit done about the situation. I’m sure many of you are the same.

Anyway, this was just meant to be a quick update. I will keep you posted on how things progress but I suspect I will be out of my home for some time to come. Let me know if you’ve ever been in the same position and how you handled it or how you stayed upbeat and positive. Perhaps you may even have some tips or hacks for how you can make hotel room living more like being at home – if so I’d love to hear them.