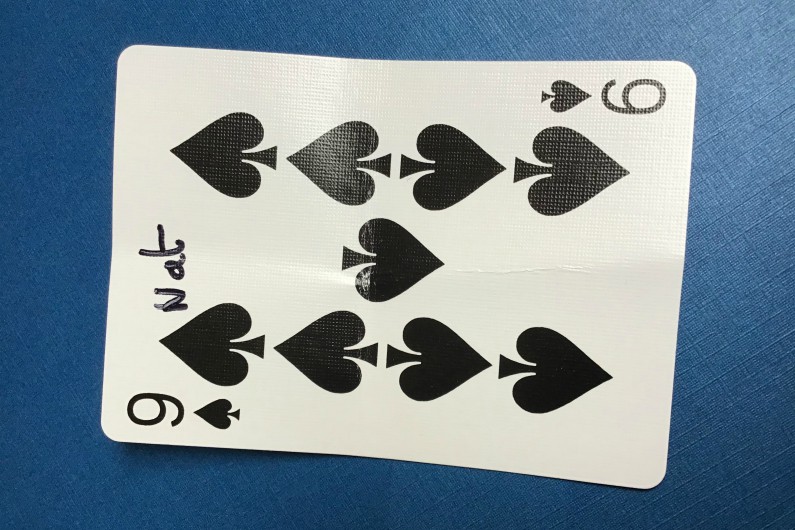 Firstly, a big thank you to Catherine Huntley for ‘holding the fort’ on my regular Fashion on Friday shows last week while I enjoyed a night out at the Royal Albert Hall – I’m back for a double helping later today, and also a fabulous hour of Elemis Christmas Gift Ideas at 2 p.m. – remember the beauty P&P is only £1.95 in the run up to Christmas, and we’ve launched our extended money-back guarantee up until the 25th January on Christmas presents. More on some great gift ideas later, but first, my night out!

It started really well with a delightful meal at a restaurant called Da Mario, a ten minute walk from the Royal Albert Hall. It had good reviews on Trip Advisor so we booked it on the strength of the majority of them – I’m so glad we did. Apparently, it was the late Princess Diana’s local Italian restaurant (it says so on the steps leading up to the front entrance) but we didn’t know that when we booked. I really liked the interior – it had something of a New York vibe to it – and the food was really, really good. I would go so far as to say it was the best bruschetta I have ever tasted, and I’ve had a few in my time. The boys had pizza and I had penne aurora, although I did try a slice of my husband’s quattro formaggi as well!

Not only was the food good, they also had a table magician to entertain the customers with close-up card tricks. I particularly liked the one where he revealed the folded up card that he had asked me to write a friend’s name on in the back of a mobile phone that he had asked Chris to hold – very clever. My son was so impressed that he went to get his number for a possible future book launch party and that’s when he revealed something else… he recognised me because he had been watching QVC for years!

Skyfall itself was amazing. The screen was huge as you can see from the picture – do you also recognise the Ruth Langsford top I’m wearing? I love that top and have it in red as well as the blue. I would highly recommend going to watch a film with a live orchestra if you get the opportunity, it creates the most unbelievable atmosphere. We’re all agreed, we would definitely do it again.

On Sunday, we entertained at home, having the whole family round for a late Sunday lunch. I did roast chicken for the meat eaters and a nut roast for the veggies. I hadn’t made it for years and had to refer back to an old blog of mine for my recipe – I’d forgotten how good it tasted, even the meat eaters agreed. I also made our first apple pie of the autumn with apples from our tree in the garden. The pastry was delicious, very crumbly and short, and we were a 50/50 split with the choice of custard or ice cream. Which do you prefer?

On Monday, I finally got around to some writing for book three in my Detective Rachel Hart series. Book two is out in less than two weeks and I had a very exciting delivery of the paperbacks a couple of days ago – the thrill of holding the first copy of your latest book in your hands never diminishes – I am so looking forward to sharing Maddy and Simon’s story. I’ll be doing some book promotion in the run-up to publication on the 22nd October, including Debbie McGee’s Sunday morning show on BBC Radio Berkshire on October 20th if you fancy a listen.

Talking of things to listen to, have you checked out the new QVC podcast yet – apparently it’s already been downloaded in fifteen different countries. It launched with Ruth Langsford and Alison Cork and my interview talking about my twenty-six years at QVC goes live on this coming Monday 14th.

Speaking of Alison Cork, I have a Christmas with Alison Cork show tomorrow at 4 p.m. – she does some gorgeous decorations if you’re looking for something special this year. The Christmas Countdown is well and truly launched at QVC now with the Saturday and Sunday morning gift shows at 9 a.m. and also the Saturday Night Gift Show, this week with Jill Franks. As well as my Elemis Beauty Gift Show today, Keeley will be in most of the weekend with some of their gorgeous gift ideas… with that £1.95 P&P, it makes our prices even better value for money.

I thoroughly enjoyed being part of our Taste of Christmas Day yesterday, hosting the Hotel Chocolat hour. I had never tried hot chocolate made in the Velvetiser before and it was deeeeeelish! Seriously, the smoothest hot chocolate I have ever tasted and when Kiri, the chocolatier, added the chocolate liqueur to it… well, it took all my willpower not to finish the whole thing! Fortunately we ordered plenty of stock of the Velvetiser so it’s currently still available on our website in a choice of three colours, White, Charcoal or Copper, and it’s on three interest-free instalments. My only regret is that I missed out on ordering the chocolate praline yule log which sold out, but do check what else is available, including the brilliant advent calendars.

After thanking Catherine at the start of my blog, I also need to thank Chloe for swapping shifts with me on Monday – I have to have something done to my ankle, which I’ll tell you about on next week’s blog. So, I’ll be presenting the 11 a.m. Diamonique show, which will include not only the TSV earring set but also my Diamonique design, which I was asked to do to celebrate the 25th anniversary.

If you read my blog regularly, you will know that I have a bit of a ‘thing’ for white feathers – to me they represent the presence of someone who is no longer living in this world, so when I see one in a random place I always think of my dad. The white feather is also said to be a symbol of positivity, so I decided to design a bracelet so that you can always see it on your wrist if you need a bit of a confidence boost. It is already available online and you’ll be seeing me wear either that (with the matching earrings) or the Diamonique Design of the Month tennis bracelet over this coming weekend.

Unfortunately, by swapping my shift on Monday, it means I will be missing my 6 p.m. Monsoon show, which I was really looking forward to as it’s a brand I have several pieces from. Check out the latest collection online before it goes to air, as it is usually very popular.

Right, I must dash, but if, like me, you haven’t put the thicker winter duvet on your bed yet you might want to check out our brilliant TSV from Cozee Home today – it’s velvety-soft and available in a choice of six colours – this is the Shiraz Wine adding a splash of colour to my all grey home. Another fab Christmas present idea, particularly if you know someone who has just moved into a new home.