Some of you may recognise the title of my blog this week. It’s a song from one of my favourite musicals, Les Miserables, but it also refers to our house now that our son and his girlfriend have moved into their new home after living with us for the past seven months. Of course, Wilfie has gone too as he is our son’s cat, so the nest really is quite empty now. It will take a bit of getting used to as it’s the first time in over forty years that it has just been Chris and myself… no children and no pets. I bought myself the above plaque for the wall in the downstairs loo – it kind of says it all really!

Apologies that I didn’t write a blog a fortnight ago. I was intending to tell you then about my cataract operation but it wasn’t quite as straightforward as it might have been so I was not seeing very clearly, which was a bit concerning. I’ve since had loads of tests, and a change of eye drops, as my body didn’t like all the chemicals in the original ones, and everything looks fine, so I guess it’s just a case of being patient until I get used to the new lens.

It’s also the reason I’ve not been on QVC as I’ve not been allowed to wear any make-up. It means I’ll miss the Ruth Langsford shows I was scheduled to be presenting this Saturday, which is a shame. Her Today’s Special Value is already available on presell if you like to get in early. I should be back for the two day fashion event next Wednesday and Thursday though. 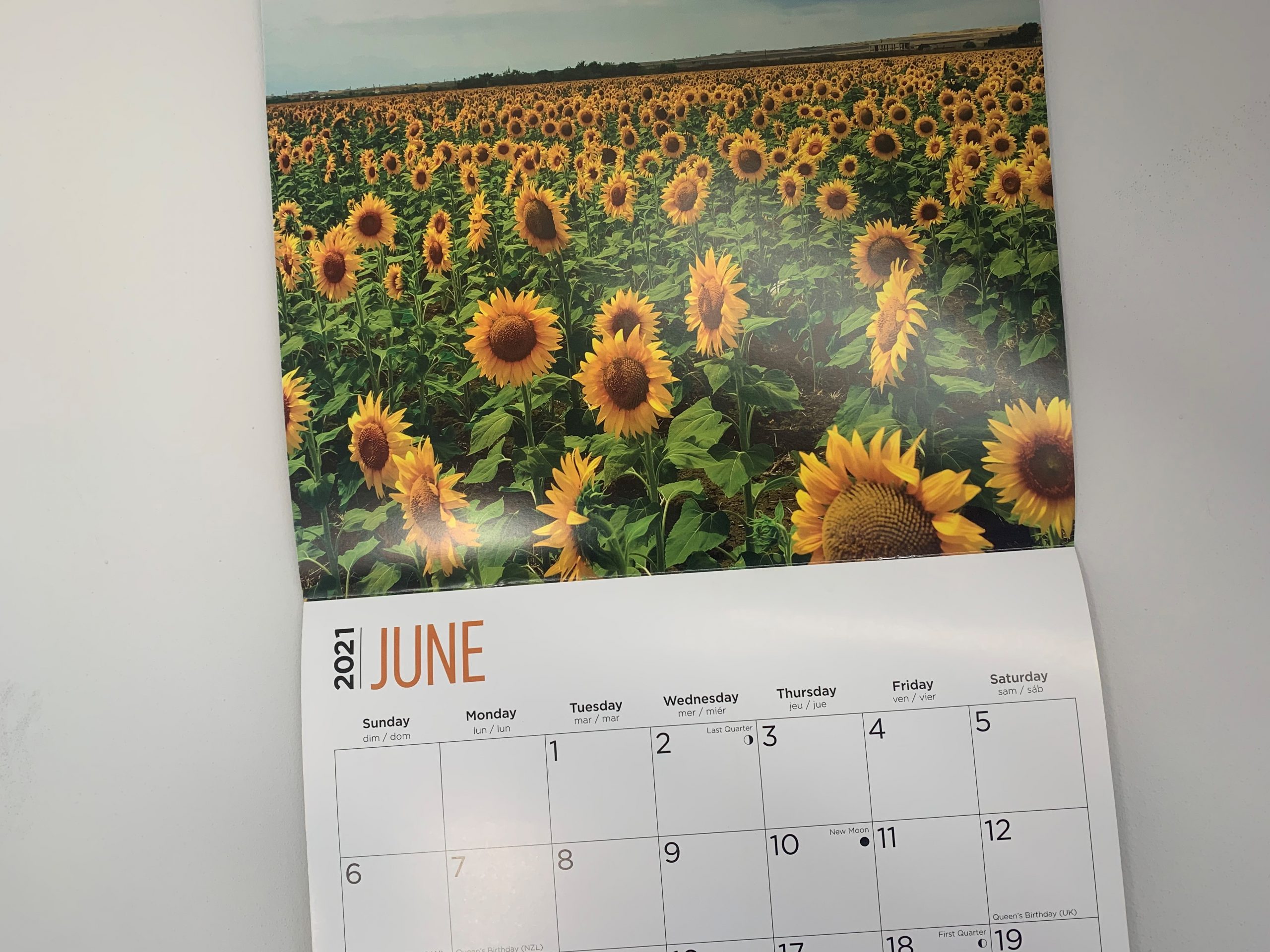 As you can see from the calendar, there is a new moon on Thursday the 10th, which also happens to be my birthday. If I’m back, one of my shows that day is Butler & Wilson so plenty of sparkle to celebrate! 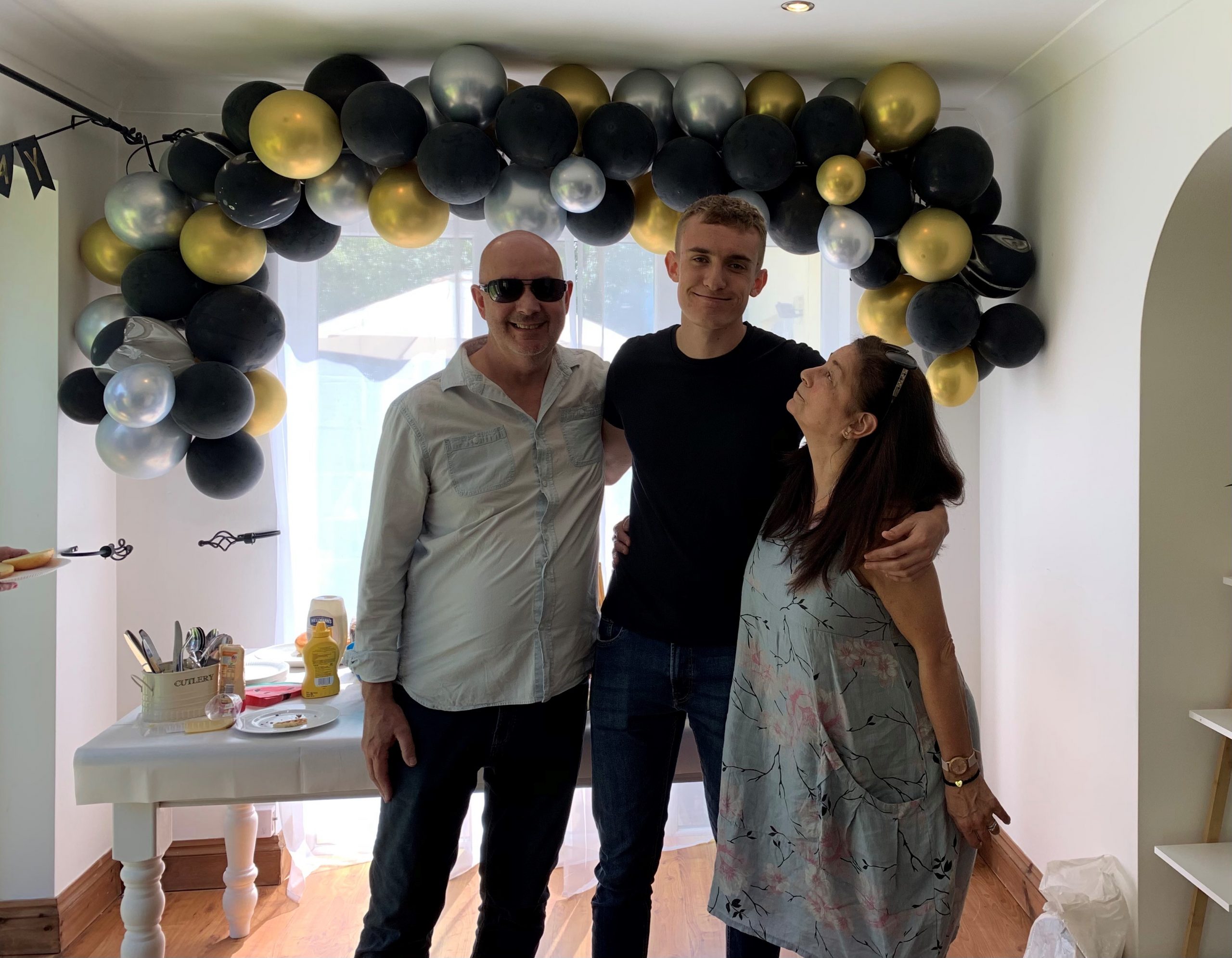 Talking of birthdays, one of my only trips out over the past three weeks, apart from to hospitals or clinics, was to my daughter’s house on Sunday. It was her partner’s son, Taylor’s 18th birthday and he is a fan of my baking so I made him this chocolate/orange birthday cake. We only stayed for a couple of hours – just long enough to enjoy a vegeburger from the barbecue in the glorious sunshine. 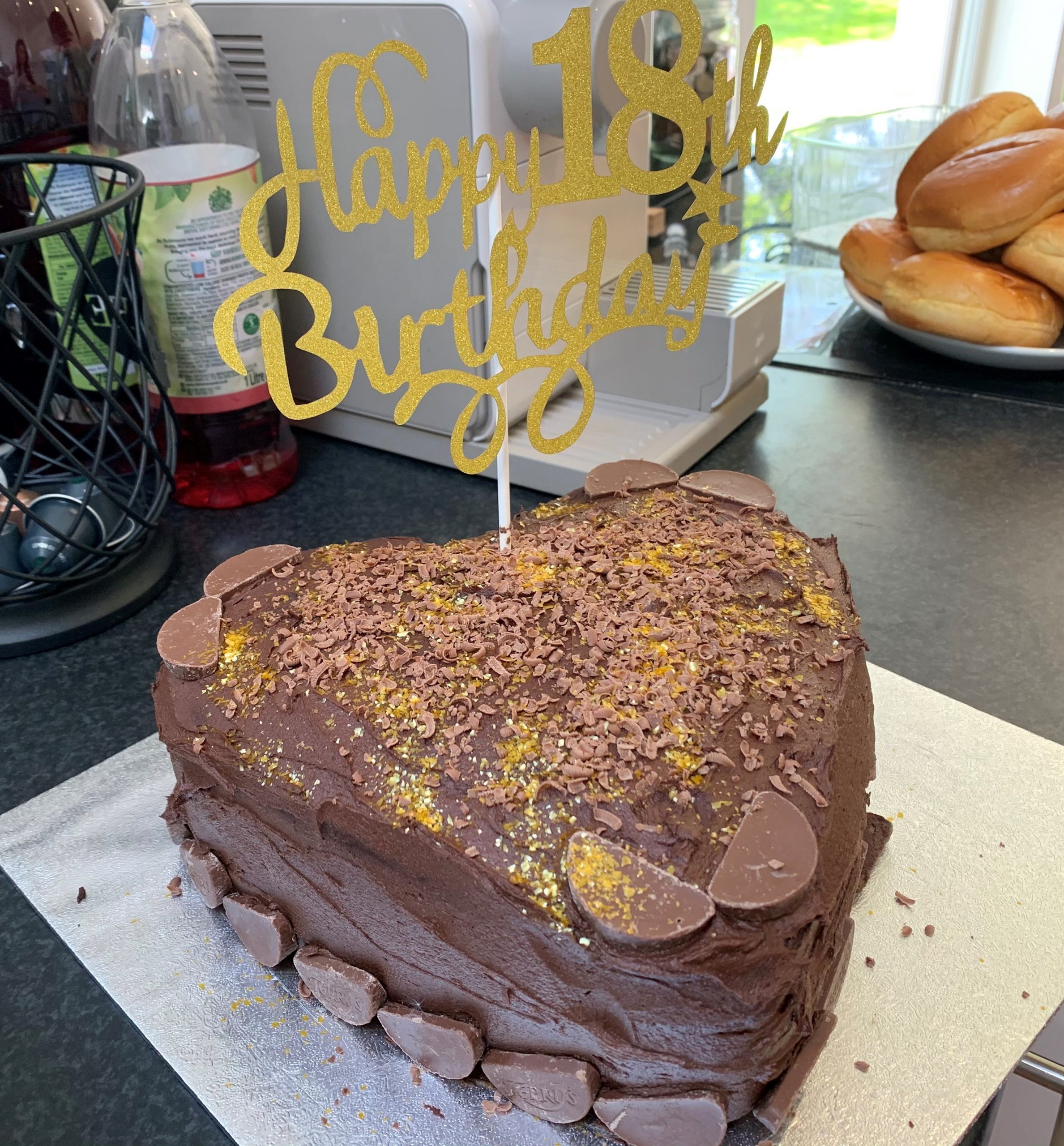 We have another trip planned today. It’s been such a long time since I’ve seen my mum in person, what with my ankle operation and then the lockdown restrictions, so I’m really looking forward to giving her a massive hug! Chris will be driving, but we’ll go in my car as we might be tempted to have the roof off if it stays sunny. I’ve always loved convertible cars – it obviously runs in the family as this was Mum and me posing with her MG Midget approximately forty years ago. I’ve sometimes mentioned on air that I used to make a lot of my own clothes. Well, I didn’t make the dress I’m wearing in the photograph, but I did make the dress Mum is wearing – not bad for a fifteen year old. 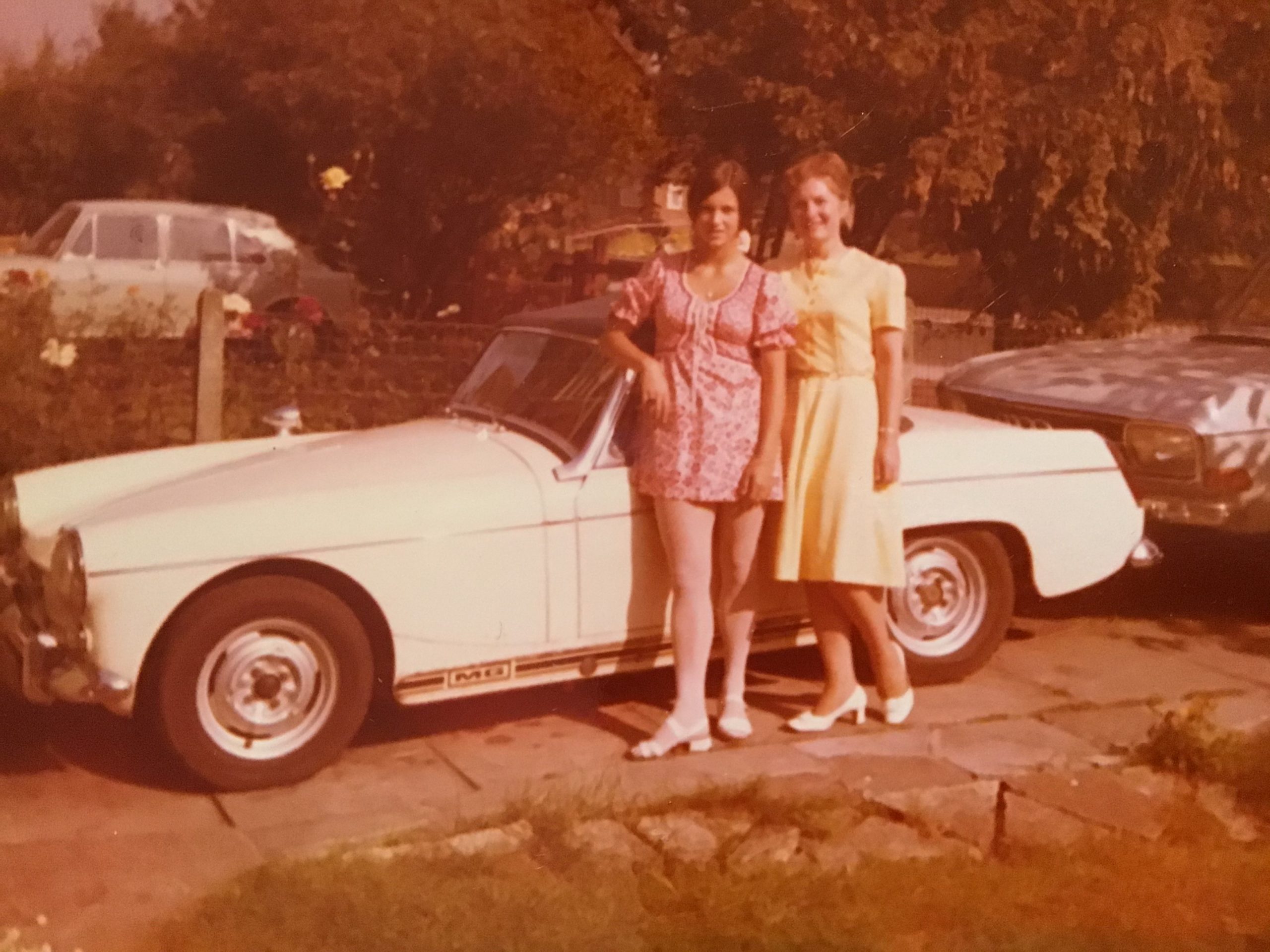 So, fortunately the weather has turned a bit nicer and I’ve been able to plant some of my QVC bedding plants out that I ordered back in March (eye suitably protected, of course). I settled on geraniums for the planter at the bottom of my new Luxform lamp post, which I think will look really colourful. 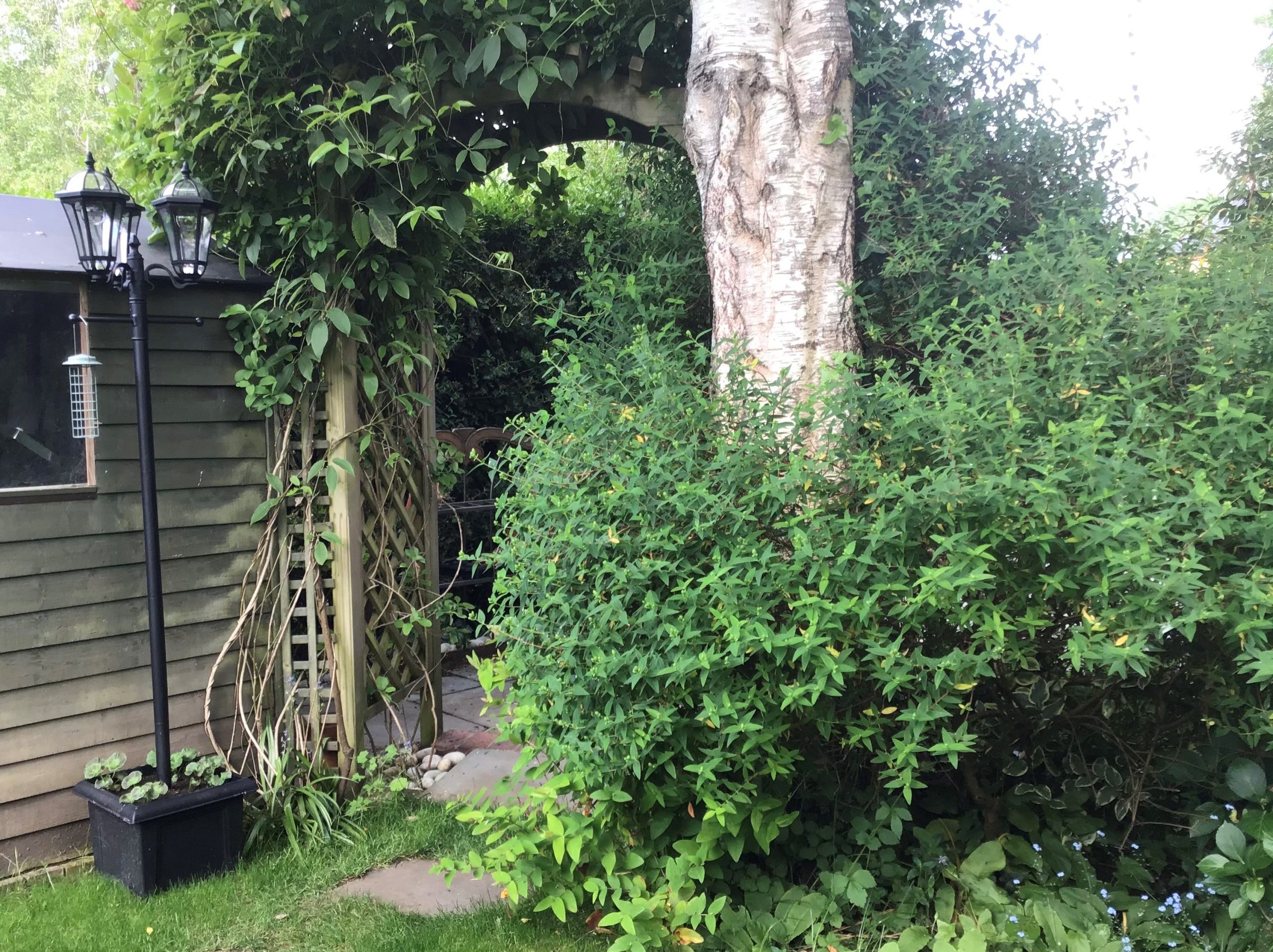 My next QVC delivery should be Grumpy Gardener fat balls (which I had to order on advanced orders as they are now so popular) and also some runner beans from Plants2Gardens. It’s the first time in years I’m attempting runner beans so cross your fingers for me.

We’ve also managed to dine ‘al fresco’ a few times over the past week to the accompaniment of the bees humming on one of the three Ceanothus bushes in our garden, which have been glorious this year. I’ll leave you with a little video of them hard at work.

Hopefully, I’ll see you on Tuesday – have a great weekend.