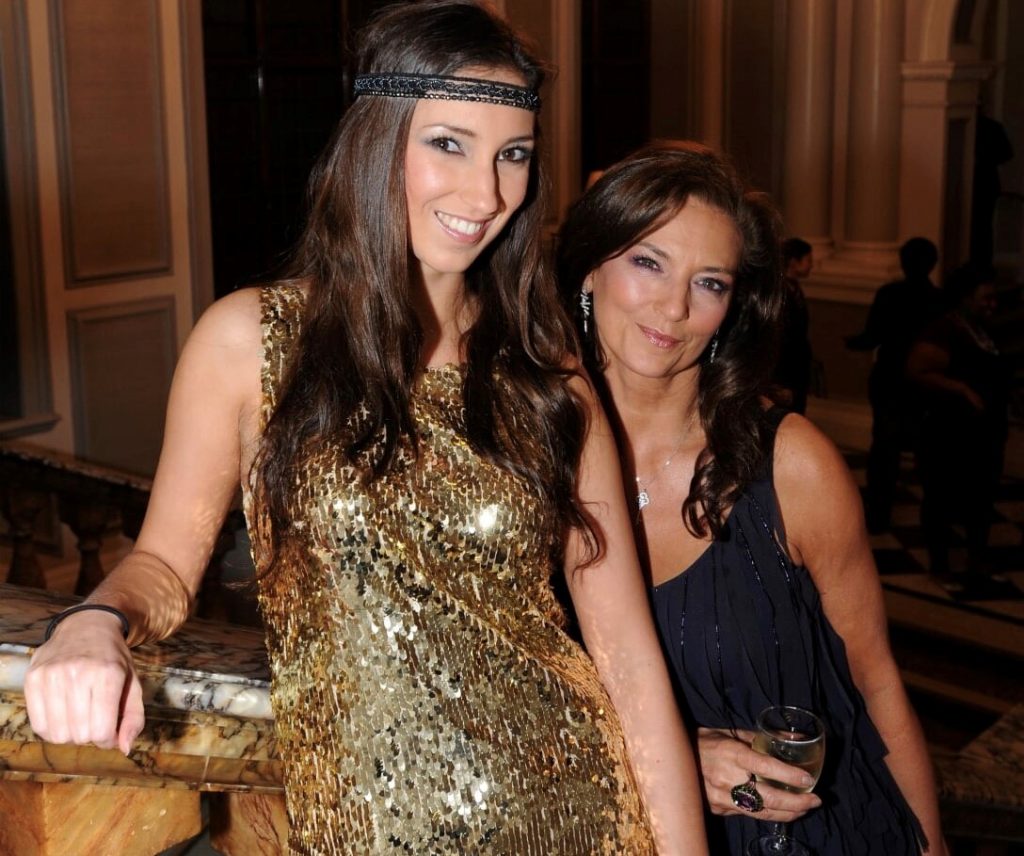 Thirty-three years ago today, at exactly the time I’m sitting writing my blog, my daughter, Sophie was born to complete our two plus two family. It was only thirteen months after our son, Daniel was born and to be honest she was a bit of an ‘accident’, but one we have never regretted. The photo above of the two of us was taken at a QVC Christmas party when she used to work for the company as a production assistant following her degree in Media Arts. Funnily enough, one of our current freelance floor assistants, Mike, was at Royal Holloway university with her – I’ve never asked him for any stories though, which is probably for the best!

I love looking through old baby photos of both my children, which is why I’m running late this morning as I got totally engrossed flicking through albums for photos of Sophie to put on Instagram – hopefully none of them are too embarrassing! I love her smile in this photo – she adored being pushed on the swings in our local park! 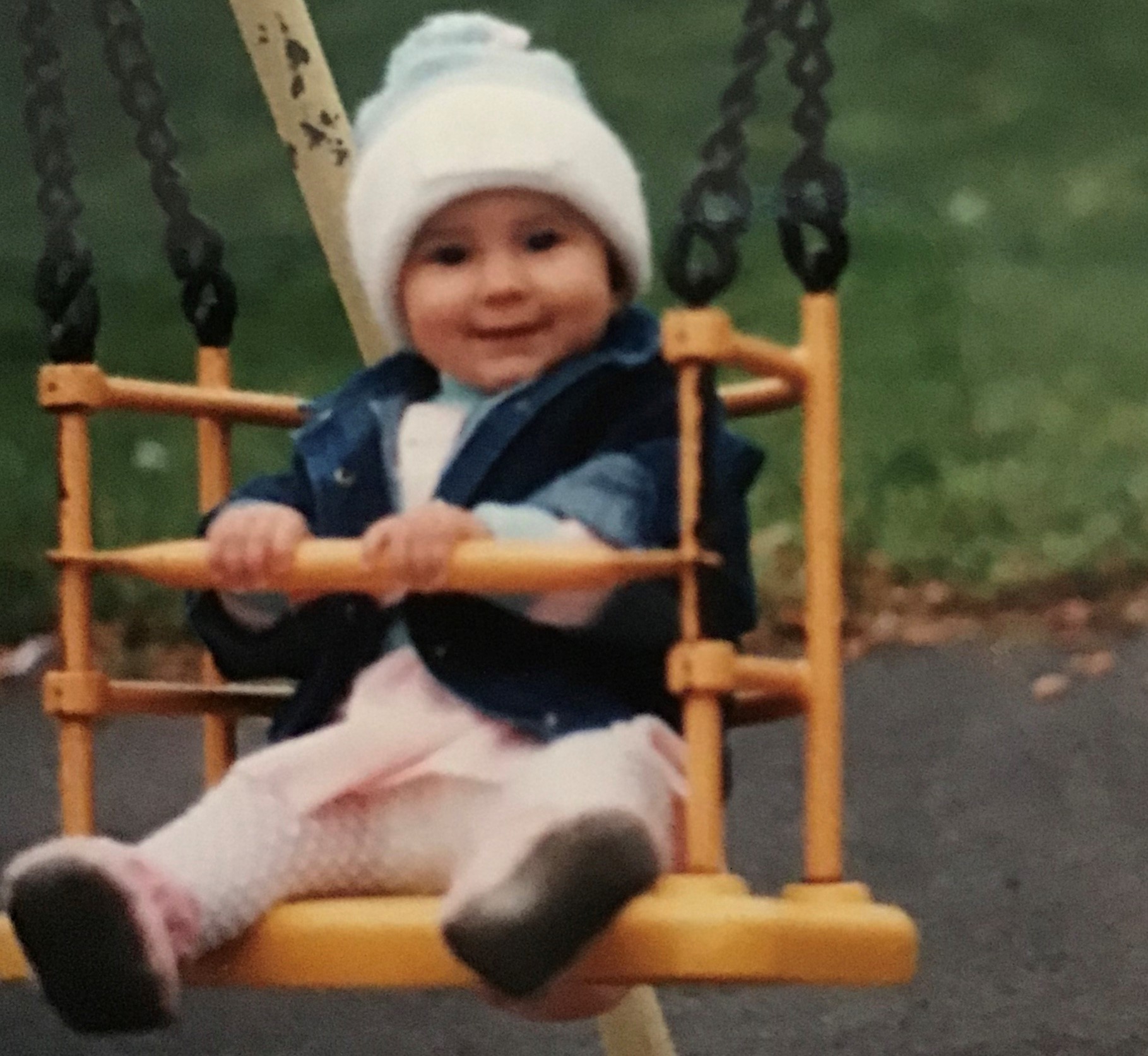 She’s always been an animal lover, as you can see from this photo of her with a Shetland pony on a day out in Littlehampton when she was three or four years old. It was around the time she started having riding lessons, which she continued into her early teenage years. She also had dancing lessons – there are a couple more pictures on my Instagram, juliagroberts, if you’re interested. 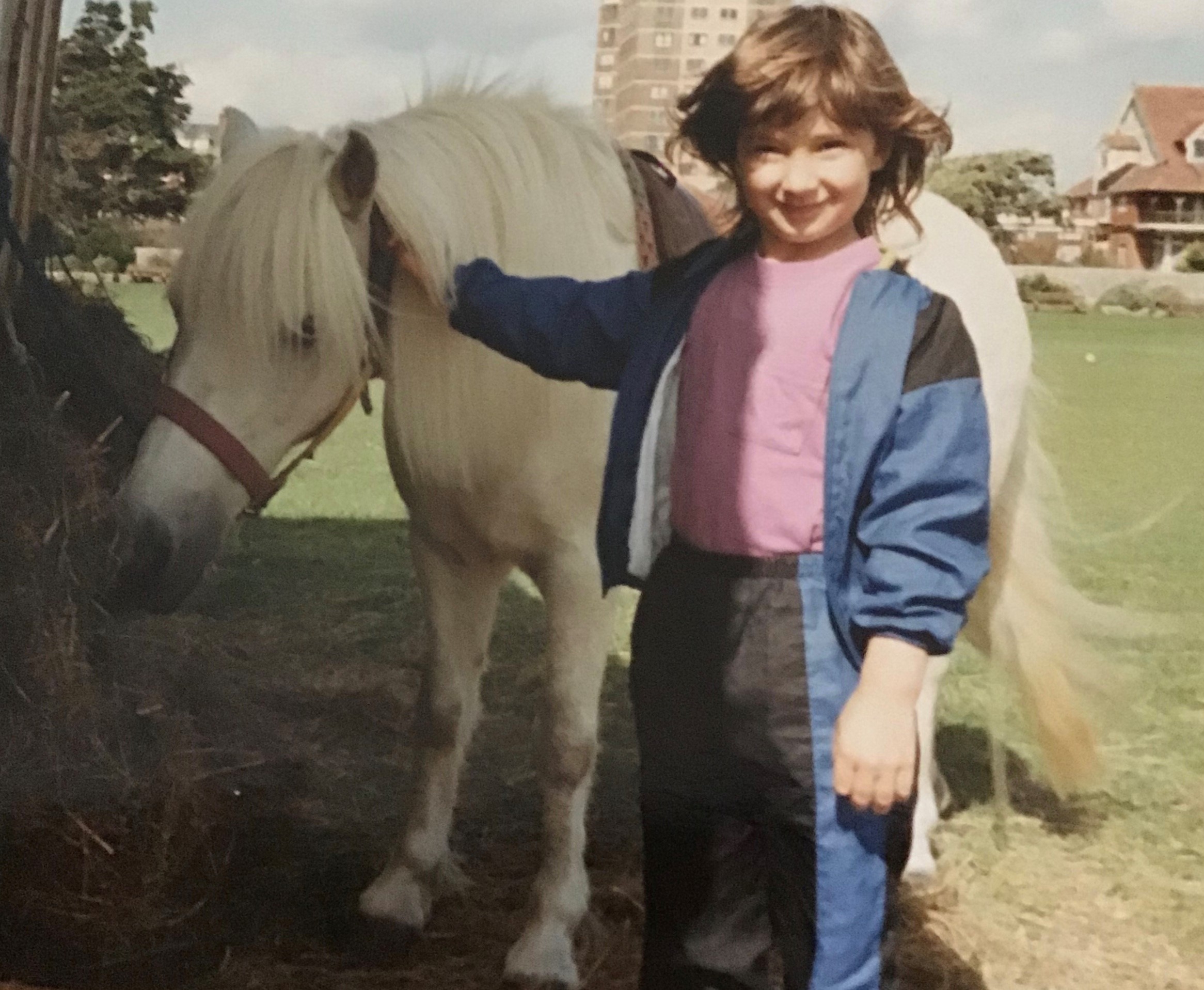 Sophie and I have always had a wonderful mother and daughter relationship (unlike Danni and Diana in my latest book), but as an adult she has been an incredibly supportive friend, particularly after my CML diagnosis and subsequent treatment. I was so pleased to have her at my side as our bridesmaid on our wedding day sixteen months ago… even though she did leave styling my hair until twenty minutes before the wedding was due to start!!! 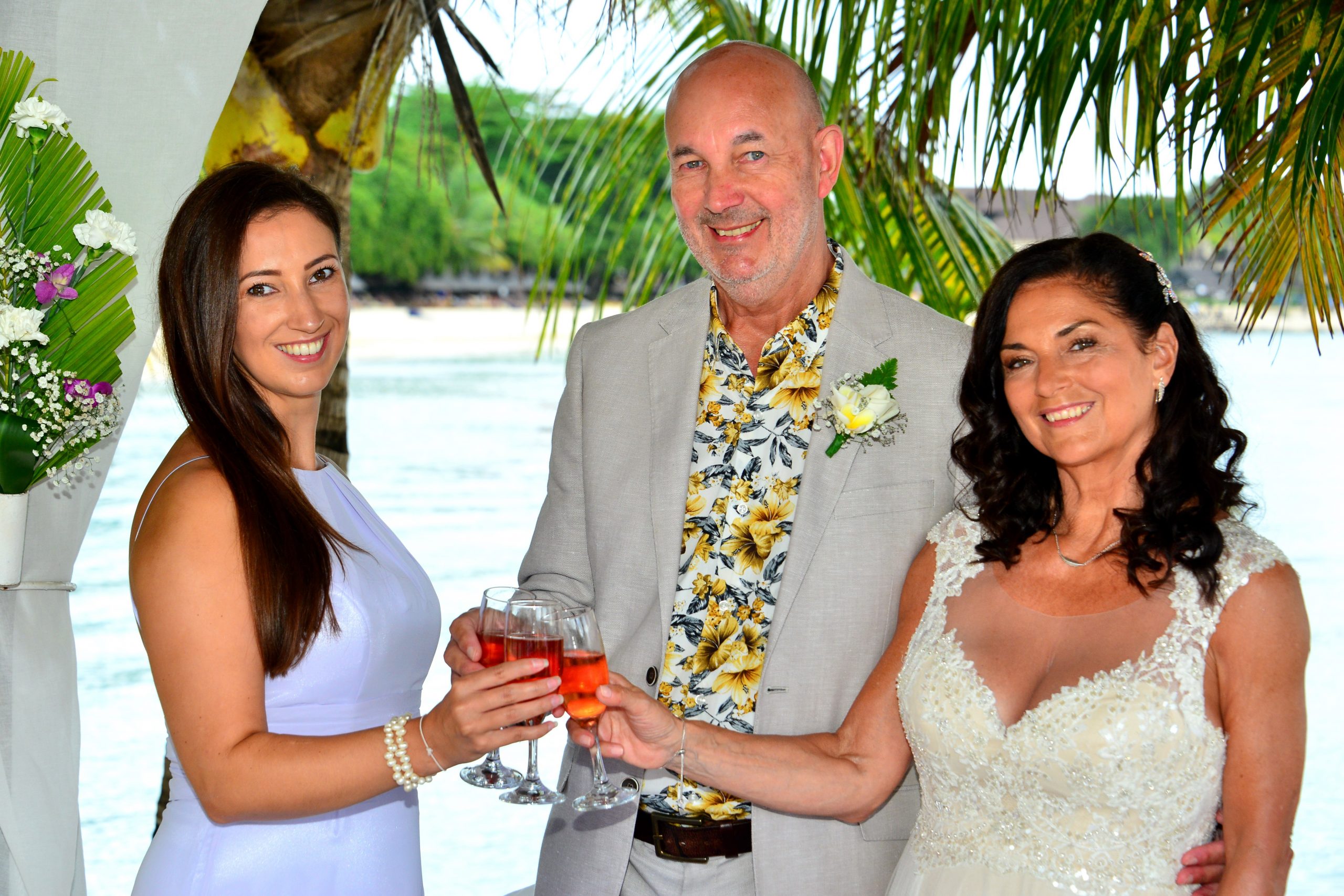 Happy Birthday Sophie… always my daughter, forever my friend. I feel truly blessed to have such loving and caring children.

I mentioned above that Sophie is an animal lover, but you may not know that it is thanks to her that Wilfie came into our lives! She ‘rescued’ him, along with his six siblings from a flat close to where she used to live after one of her friends had bought a kitten at the tender age of five weeks, who unsurprisingly was not very healthy – aren’t they supposed to stay with their mums until eight weeks? Anyway, I’m so glad she did because he has brought so much joy into our lives. This is his latest box (he loves cardboard boxes) and quite appropriate, really, if you look at the name on the lid! Wilfie was interested in ripping pieces off the box, something he loves to do for some unknown reason, but I was more interested in the contents. 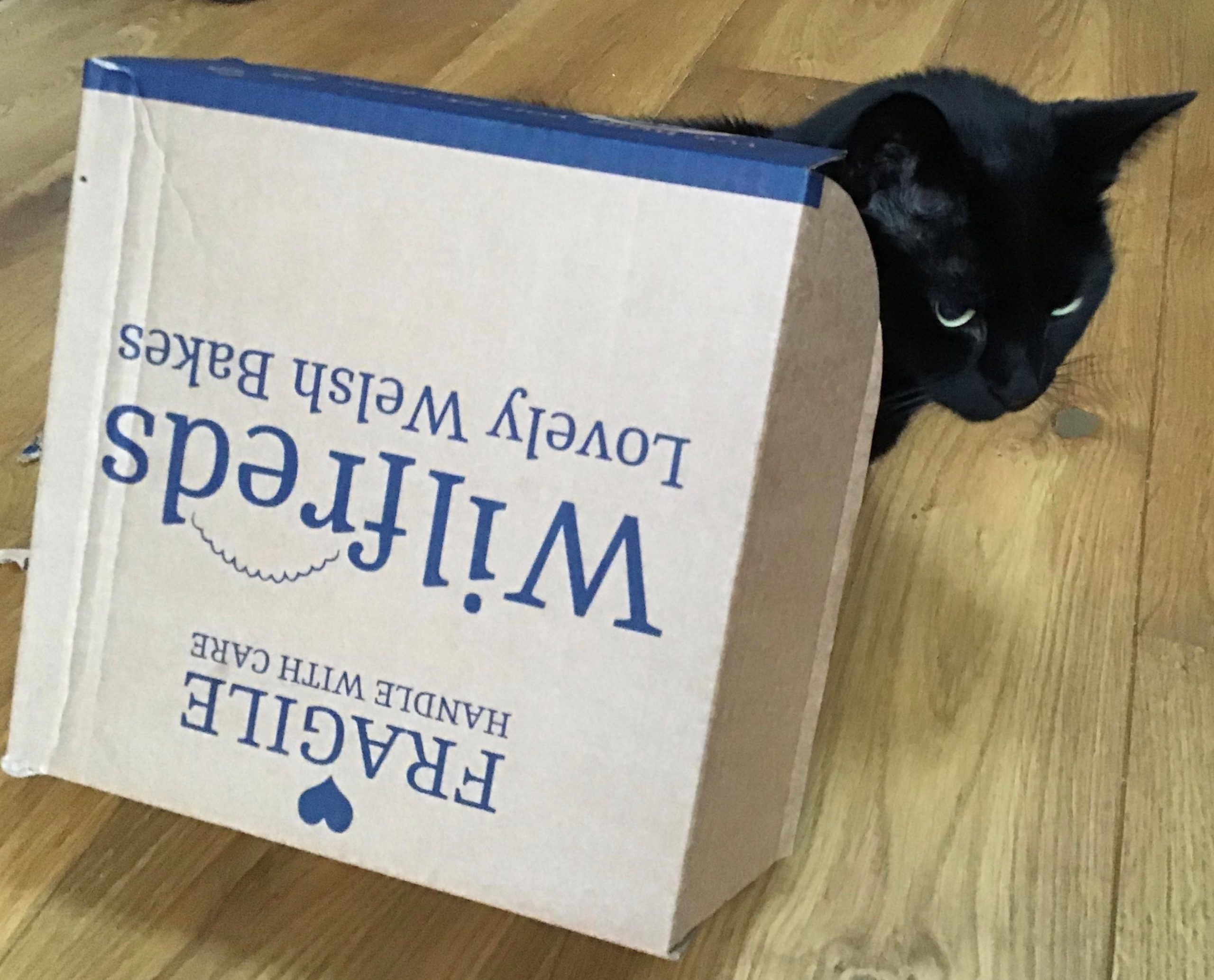 I’d been sent a sample of each of the three vegetarian pies in the upcoming Today’s Special Value from Wilfred’s Pies. There are two ‘meaty’ options and one ‘veggie’ and whichever you choose you will get twelve pies. The veggie option is: Spicy Cauliflower Balti Pie, Sweet Potato, Spinach and Goat’s Cheese Pie, and Creamy Mushroom Pie. The pies are really quite big (very deep and packed with filling) and the three pies were enough for the four along with homemade chips and brussel sprouts ‘a la Chris’! 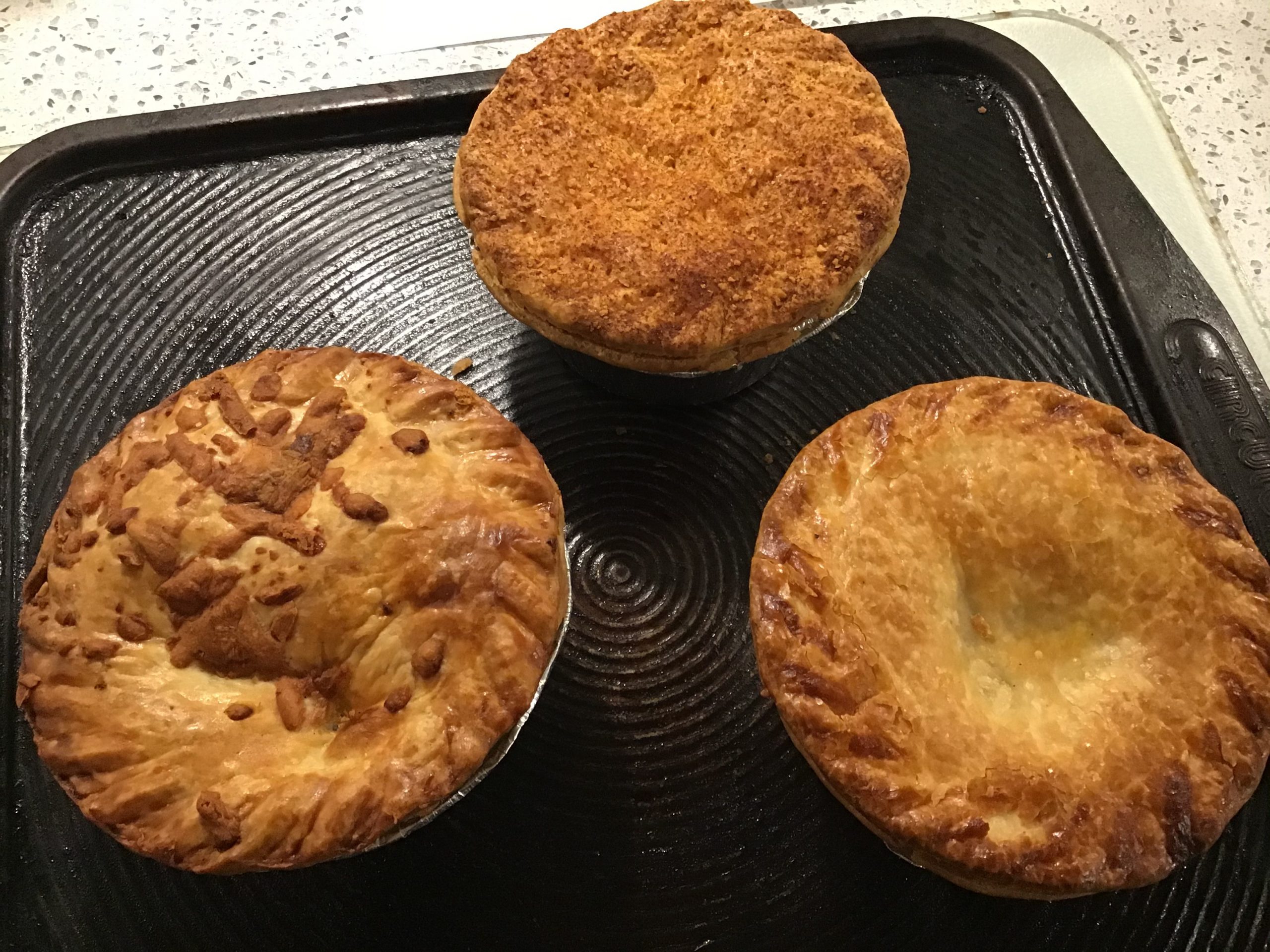 I’m not a mushroom fan so can’t personally comment on that pie, but the other two were DELICIOUS… seriously, very very tasty! I’m not in on Today’s Special Value day, but you might want to give them a go – I think children could easily share a pie between them.

Talking of Wilfred and Wilfie, this may make you laugh. I follow Mally on Instagram and she posted this picture of ‘your Mantra for 2021’ – the first four words you see on the grid are your mantra. 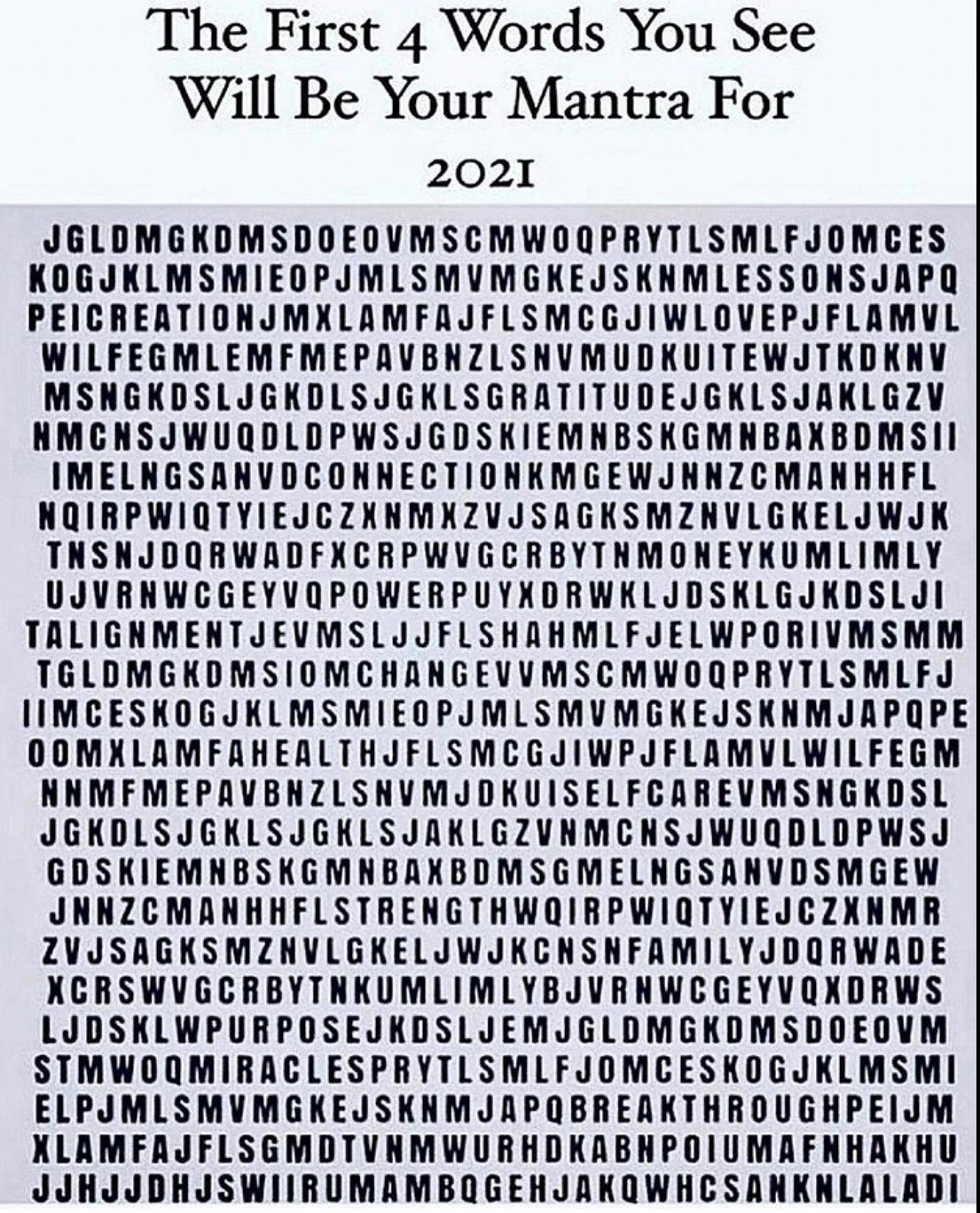 Mine were; gratitude, health, family and strength and to be honest, that’s a pretty accurate assessment of the foremost things in my life every year. I had to laugh when Chris said the first words he saw were ‘mud’ and ‘flam’ (apparently a drumming term!) I’d sent the grid over to Sophie and family and after she sent back her first four words, I told her her dad had seen ‘mud’ first and she replied admitting that had also been the first word she’d seen! Here’s the really funny bit though, we’d all missed noticing ‘Wilf’ as spotted by Sophie’s partner, Reece!

I wonder which words you noticed first? And on a similar subject, did you make any New Year Resolutions? I don’t do them ‘per se’, but I do have things I would like to achieve this year. I’m doing dry January (not that I drink much anyway) and also concentrating on healthy eating with minimal bread and sweet treats – I haven’t had any of the latter yet and I won’t have to break it for a piece of Sophie’s birthday cake as I would normally!

I’ve also hung a new motivational plaque on my downstairs bathroom wall to remind us all to ‘never give up’! 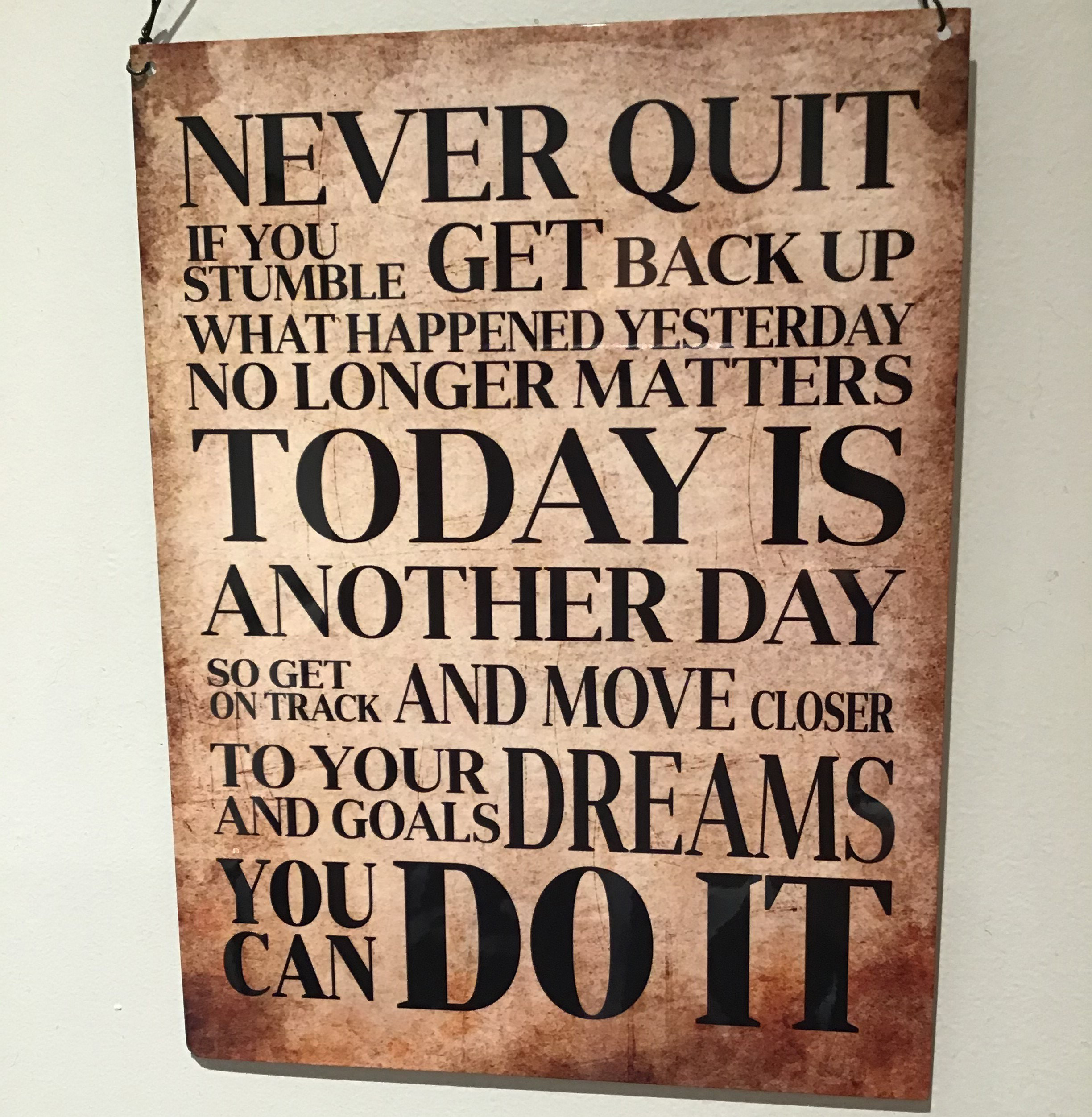 Before I go, I just want to draw your attention to the ‘Great QVC Giveaway’, which you’ve probably heard us mention on air this week. With every QVC purchase, you will have an order number, which will enable you to ‘spin to win’ one of over a thousand instant prizes. There have been 30,000 entries so far and over 170 prizes have been won in the first four days. It doesn’t cost you anything, and you can enter with individual order numbers up to three times per day. And the good thing is, even if you don’t win an instant prize, you’ll be entered into the prize draw to win £10,000 in cash. The draw takes place on the 27th January, which has a familiar ring for me… it’s publication day for My Mother’s Secret! How did that come around so quickly?!?