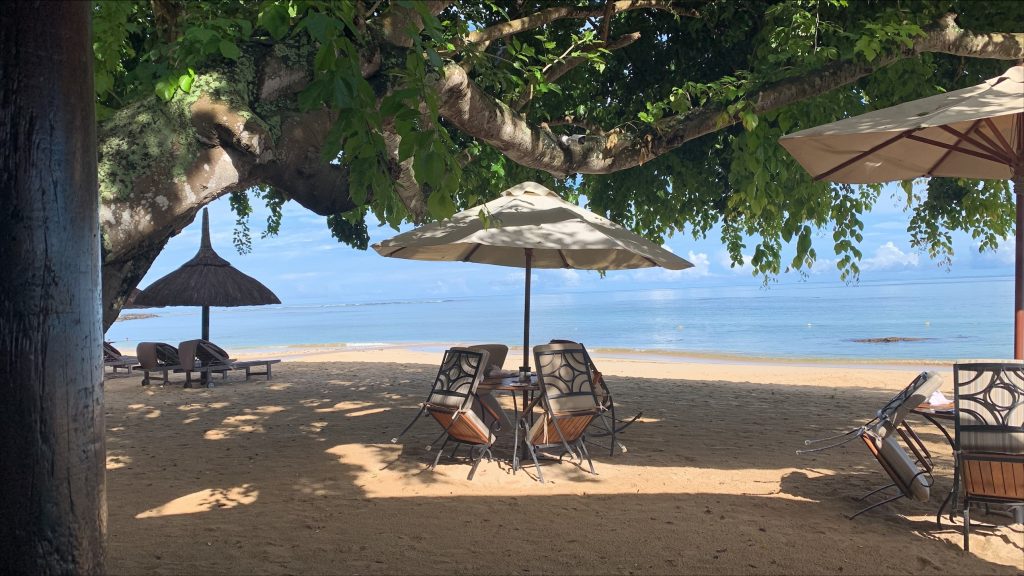 It feels like forever since I wrote my last blog and in fact it is a whole month because I’ve been away on holiday to a very special place with which I have an emotional attachment, but more on that later.

I haven’t been completely absent from the website as last week the Inside QVC podcast I recorded with Will Gowing before I went away was uploaded. It’s the third time I’ve been asked to chat with Will on the podcast and this time it was as a part of QVC’s Inspirational Women’s month. If you haven’t listened to it yet and would like to, it’s still available along with all previous episodes and it will give you a small insight into some of the QVC guests who have inspired me over the years. By the way, thank you if you’ve left a comment, I’ll get around to replying once I’ve finished the endless holiday washing!!! 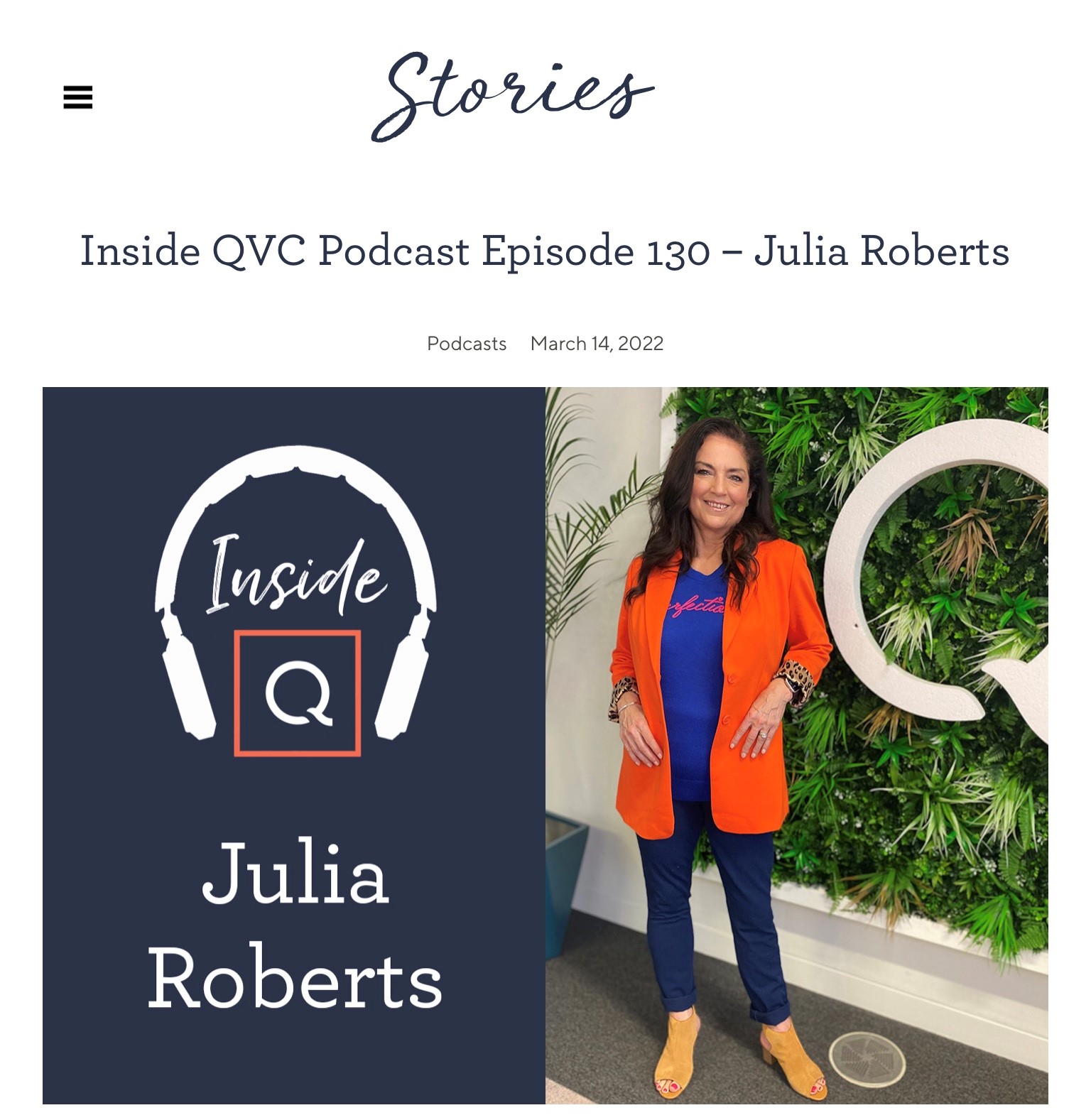 Speaking about the podcast, you may also want to listen to a previously recorded episode with Tova Borgnine who sadly passed away recently. I’m sure you will have read many tributes from QVC Presenters already, but I wanted to add a few thoughts of my own about this truly thoughtful and generous lady who I have known through QVC for over twenty-five years.

She was so kind to both me and my mum when mum was undergoing radiotherapy for breast cancer. Tova sent mum some Cactine balm to help the skin better tolerate the treatment and mum swore that it had a beneficial effect. Mum never forgot her kindness and neither did I. Tova also had her husband, Ernest Borgnine sign a photo for my husband, Chris, as he was a big fan. Personally, I never forgave him for his treatment of Prewitt in the film From Here to Eternity… but that’s another story. And she was always interested and read my books from my first, Life’s a Beach and Then to my most recent, The Woman on the Beach. I will miss her, as will so many of us, but she is now re-united with her beloved Ernie.

Talking of Life’s a Beach and Then brings me neatly to one of the emotional attachments I have with Mauritius from where we have just returned. We’ve all had a pretty dreadful two years due to the pandemic, but the past two years has been fairly packed with health issues for me… my major ankle surgery in 2020, two cataract operations and the removal of the benign brain tumour that I didn’t know I had five months ago. 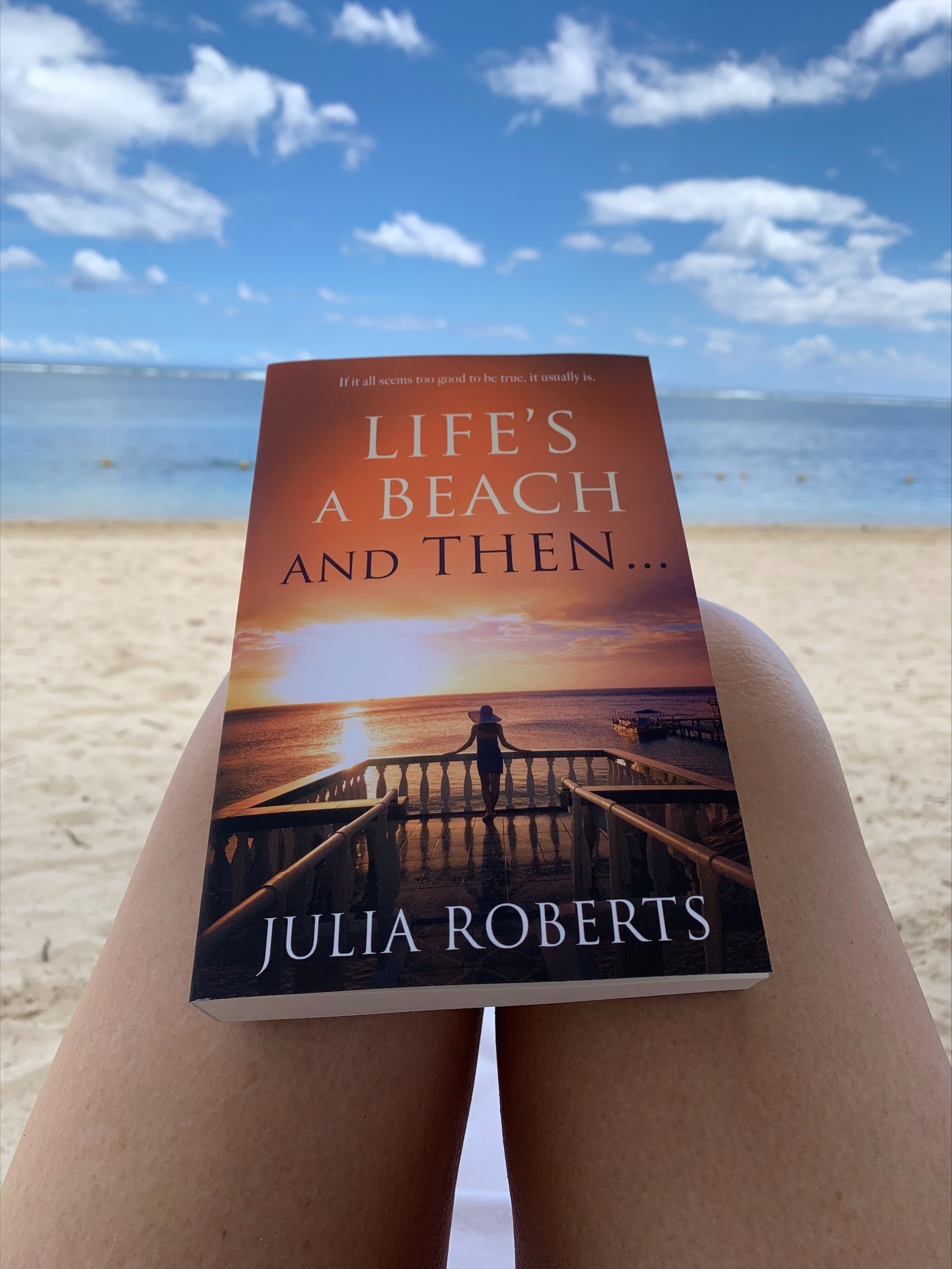 Our first visit to Mauritius was exactly nine years ago after I’d undergone a year of oral chemotherapy treatment for my Chronic Myeloid Leukaemia, and I felt drawn to go back to the place that had worked its miracle previously. We returned to the Sugarbeach resort for the first four days of our holiday. It was while sitting in the shade of the palm trees on that very beach that inspiration struck for my first novel and I’m currently working on my tenth, due for publication later this year, so it really was quite life-changing for me. 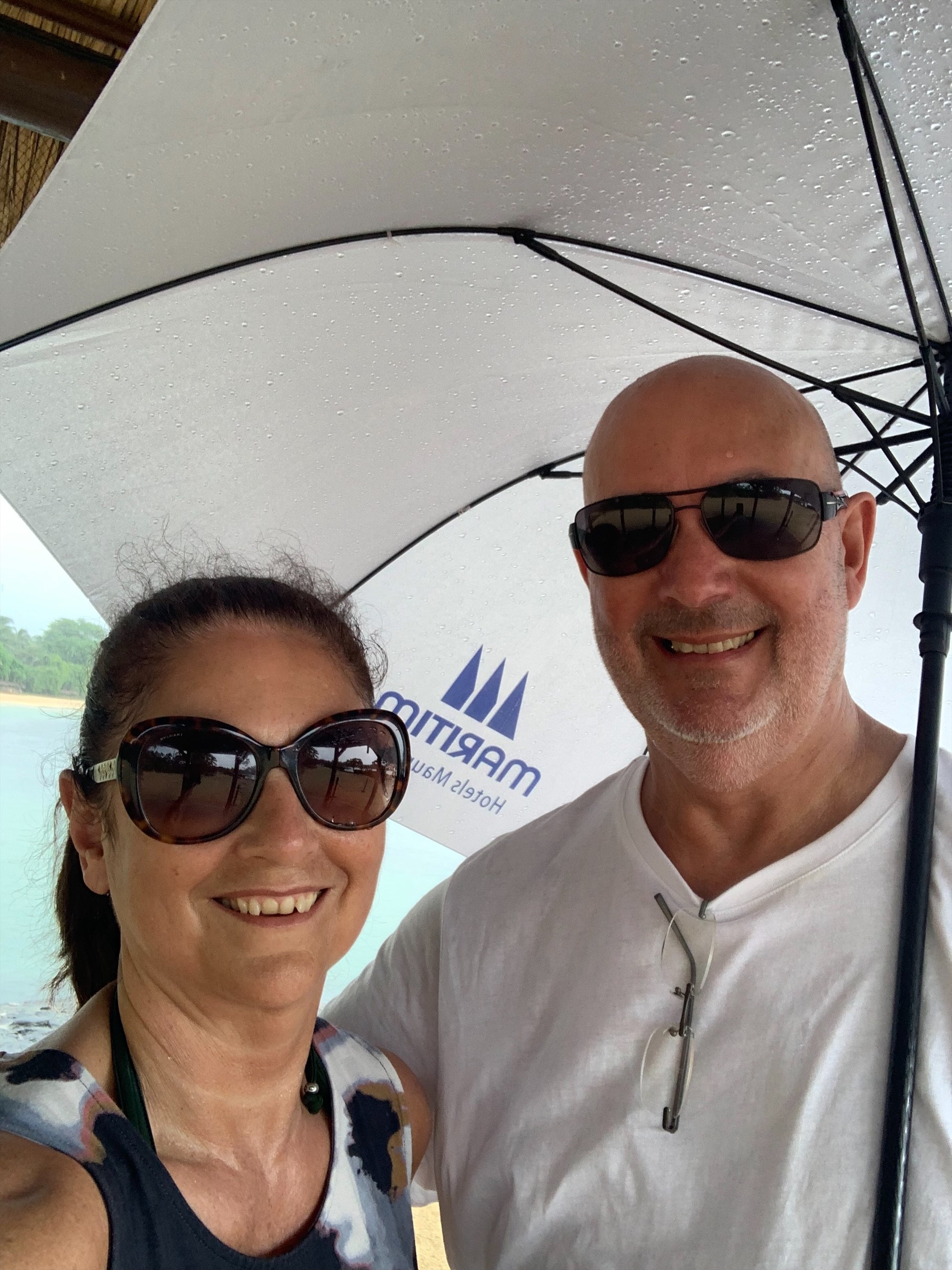 Obviously, there had been a few changes but this beautiful walk from the main restaurant to the beach is exactly how I remembered it. Recognise the dress anyone? It’s a recent Kim & Co purchase. In fact, I had several QVC brands with me as you can imagine… Frank Usher beach cover-ups, Skechers footwear, and of course Ultrasun! 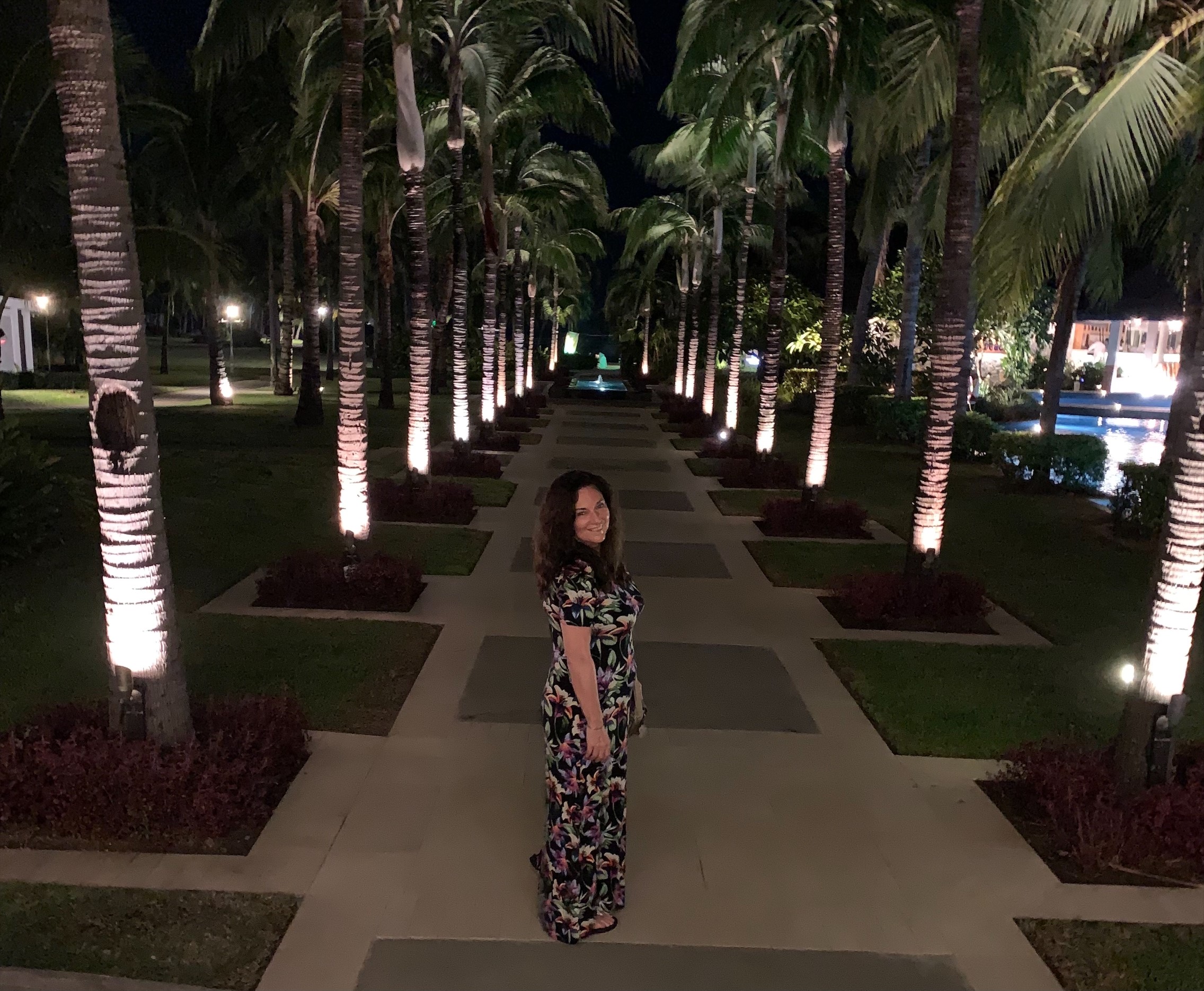 I’m not going to lie, we weren’t blessed with wall-to-wall sunshine, in fact we had quite a few heavy downpours, but we still applied our Ultrasun religiously every morning. I’m a big fan of the factor 30 Tan Accelerator (both the face and the body one) and Chris loves the factor 50 spray. We did have a few people ask us what we were doing as we photographed our line-up of products on the beach of the Maritim Resort and Spa hotel where we moved on to for the remainder of our holiday. It’s the hotel where Chris and I were married in August 2019 so once again has a huge emotional connection for us both. 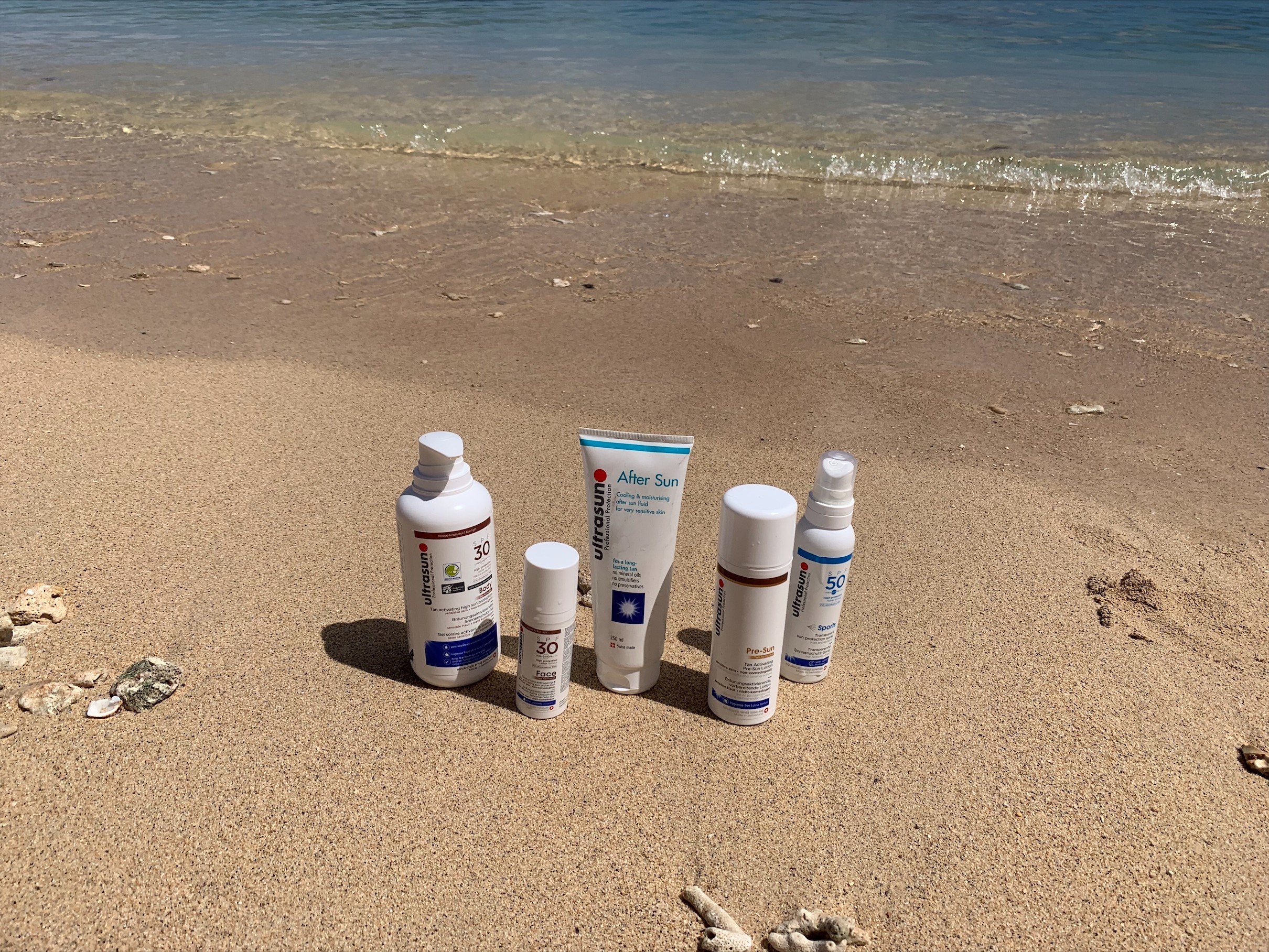 I did manage to do a couple of Instagram Live Chats from Mauritius which is pretty incredible when you think it is six thousand miles away, one of them in the pouring rain with people watching live saying how sunny it was back here!  If you want to watch them, you can follow me on Instagram at juliagroberts – one of the videos is still on my picture grid and the other is under the TV icon where all my Permission to Pry chats from last year are still available to watch. I really need to restart them as it was so good to find out the behind the scenes ‘goss’ on lots of our QVC guests!

Back to Ultrasun for a moment, there is a Today’s Special Value (TSV) from them coming up next Thursday and also the April Beauty Product of the Month (affectionately known to us as the Beauty POM) is from Ultrasun. Just to say that the temperatures in Mauritius were very hot and even with Ultrasun I was only ever in the sun for less than an hour in the morning, pre 11am and the same in the afternoon, post 4pm and I’ve come back with a good tan. In other words, you still need to be sensible in the sun particularly as most of us haven’t seen these types of extreme temperatures in over two years. 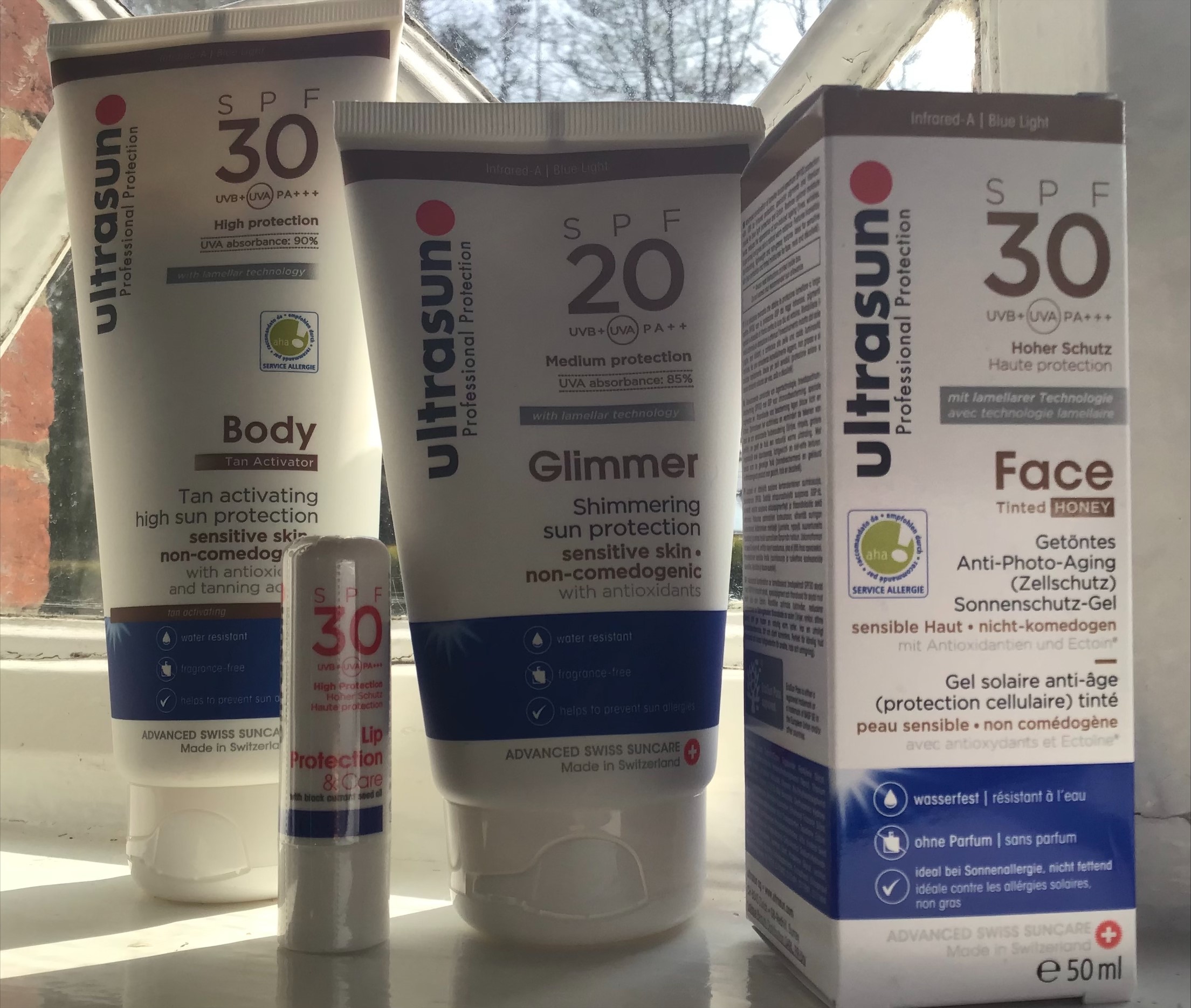 So, this Sunday is Mother’s Day but last Sunday I was sitting on a beach listening to the BBC commentary of the FA Cup quarter final between my team, Crystal Palace and Everton. One remark from the commentary team after the final whistle blew made me laugh out loud, “The game kicked off at 12.30pm and Crystal Palace kicked off at 12.45pm!” Apparently, we were pretty poor in the first fifteen minutes or so, but we certainly made up for it as we ran out 4 – 0 winners and earned ourselves a place in the semi-finals.

I’m sure some of the other hotel guests thought I was crazy as I walked around the swimming pool singing, “Que sera sera, whatever will be will be, we’re going to Wem-ber-ley, que sera sera”… if you know, you know! I’m so proud of what my team have achieved so far this season and particularly for the three Palace players who have been selected to join the England squad for the International Friendly games – who’d have thought I’d ever see the day!

Back to this Sunday though, I won’t be able to see my mum or mum-in-law as I’m working but I’ll be giving them a mention. Feel free to tweet in and ask me to say ‘hi’ to your mum during my shows. And if you were wondering about a gift, you could always go for the Gatineau TSV on Saturday. Although it won’t arrive in time, you could photograph your order and pop the printout inside your card giving your mum something to look forward to. 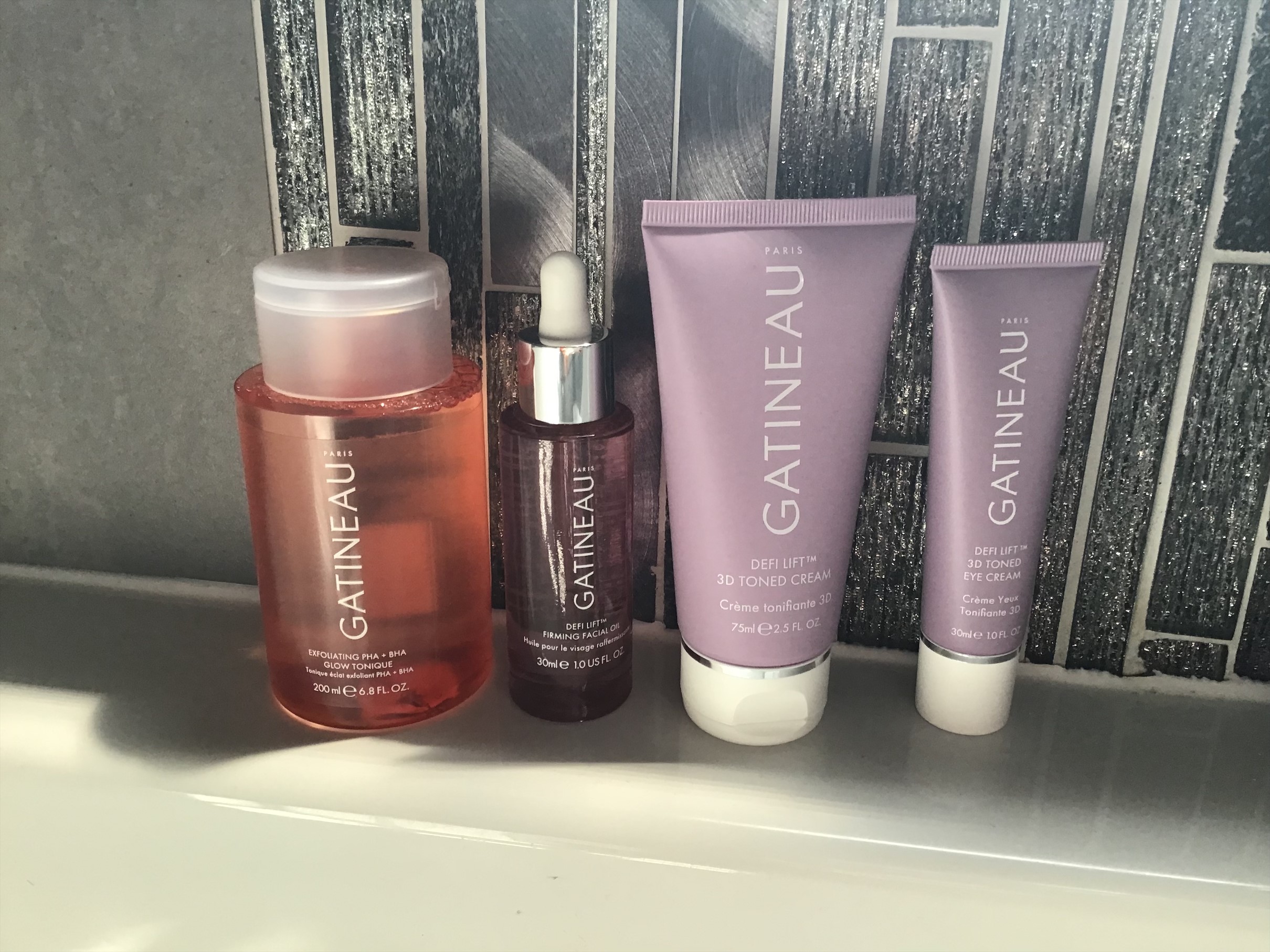 It features some products new to me from the DefiLift range, so I’m looking forward to my shows with Andrew Bagley tomorrow at 2pm and 5pm to learn more about them. I’ve recently been using a DefiLift eye product at night-time and am very happy with the results.

I know Sunday won’t be an easy day for some of you, but I hope you will be able to reflect on happier times.

Remember to adjust your clocks.