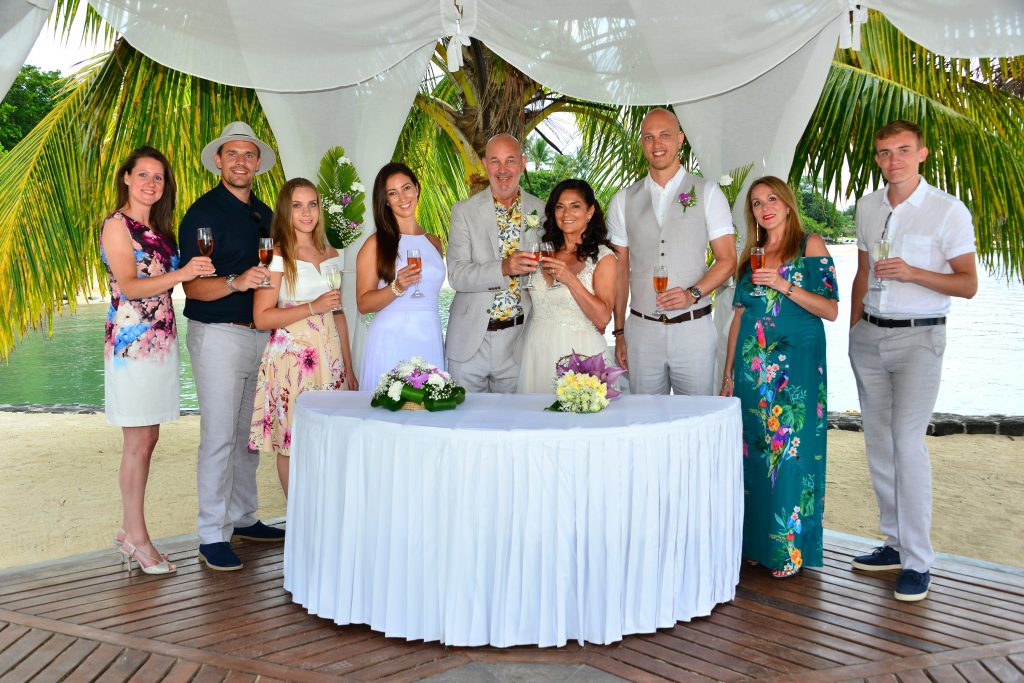 Yesterday, Chris and I celebrated our first wedding anniversary so you may think that the title of this blog is a little odd – you’d like to think he’d still be the one after only a year as Mr & Mrs, but of course we’ve been together longer, much longer, and there is a little story attached.

We finally got married last year on the beach in Mauritius with just a small group of family and friends, as you can see above, after forty-one and a half years of living together and two children, which I talk about on this week’s Inside QVC podcast, but more of that later. Unbeknown to me, Chris had asked our daughter, Sophie, who used to sing in a couple of different girl bands, to learn the words to a song which I wanted played at the wedding. She’d never heard of You’re Still the One by Shania Twain but she did an amazing job of performing it live (Chris was sitting in on drums) with one of the bands at the Maritim Resort where we got married. 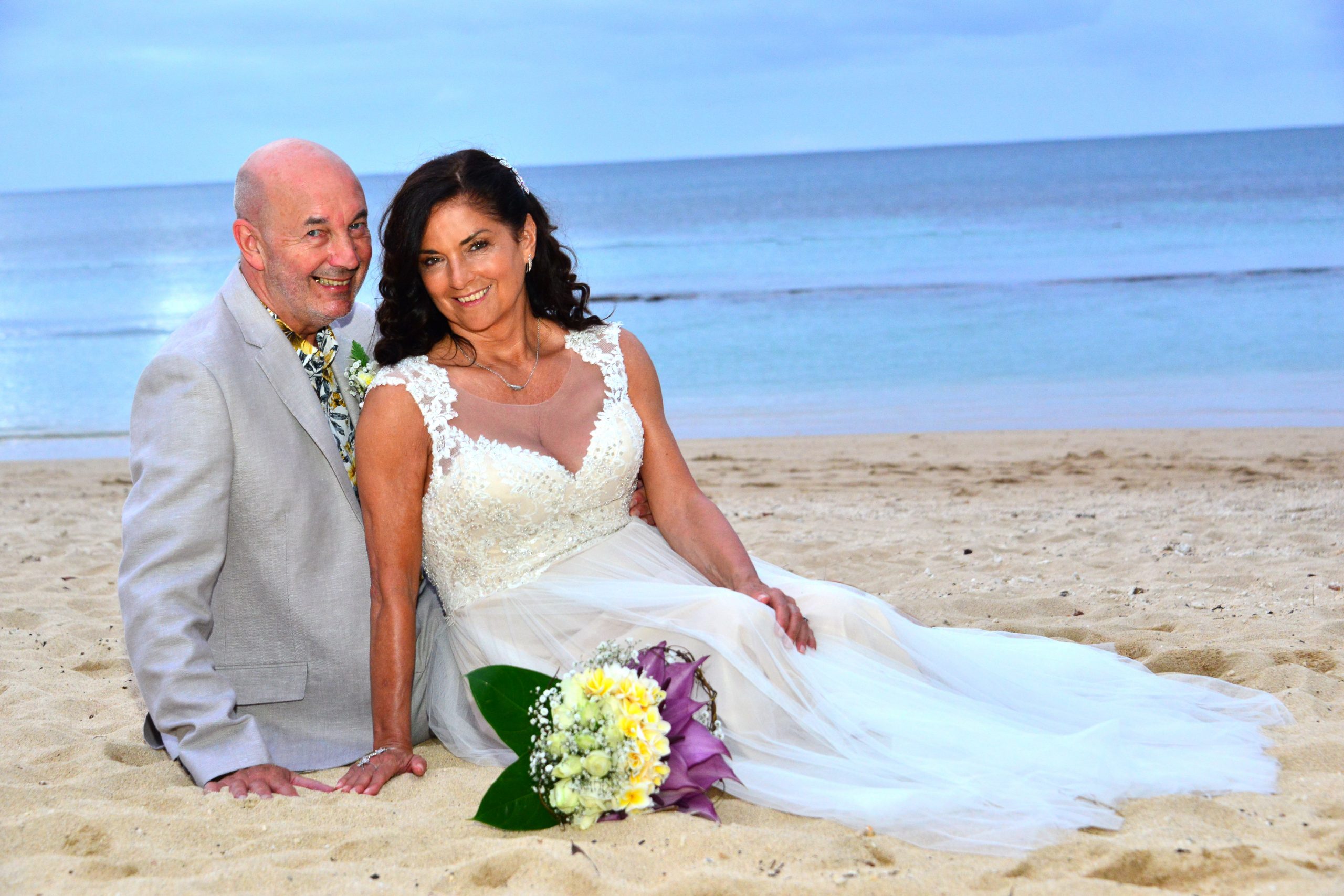 At the time that brought a tear to my eye, so imagine how choked-up I was when we unwrapped our anniversary gift from our children, who were our best man and bridesmaid on our big day, to find this. It’s the song lyrics to You’re Still the One, cut up into little hearts – how incredibly thoughtful and touching, particularly as the first wedding anniversary is traditionally the ‘paper’ anniversary. We both love it and it’s already on the wall, along with a beautiful beaded heart that Chris got me. 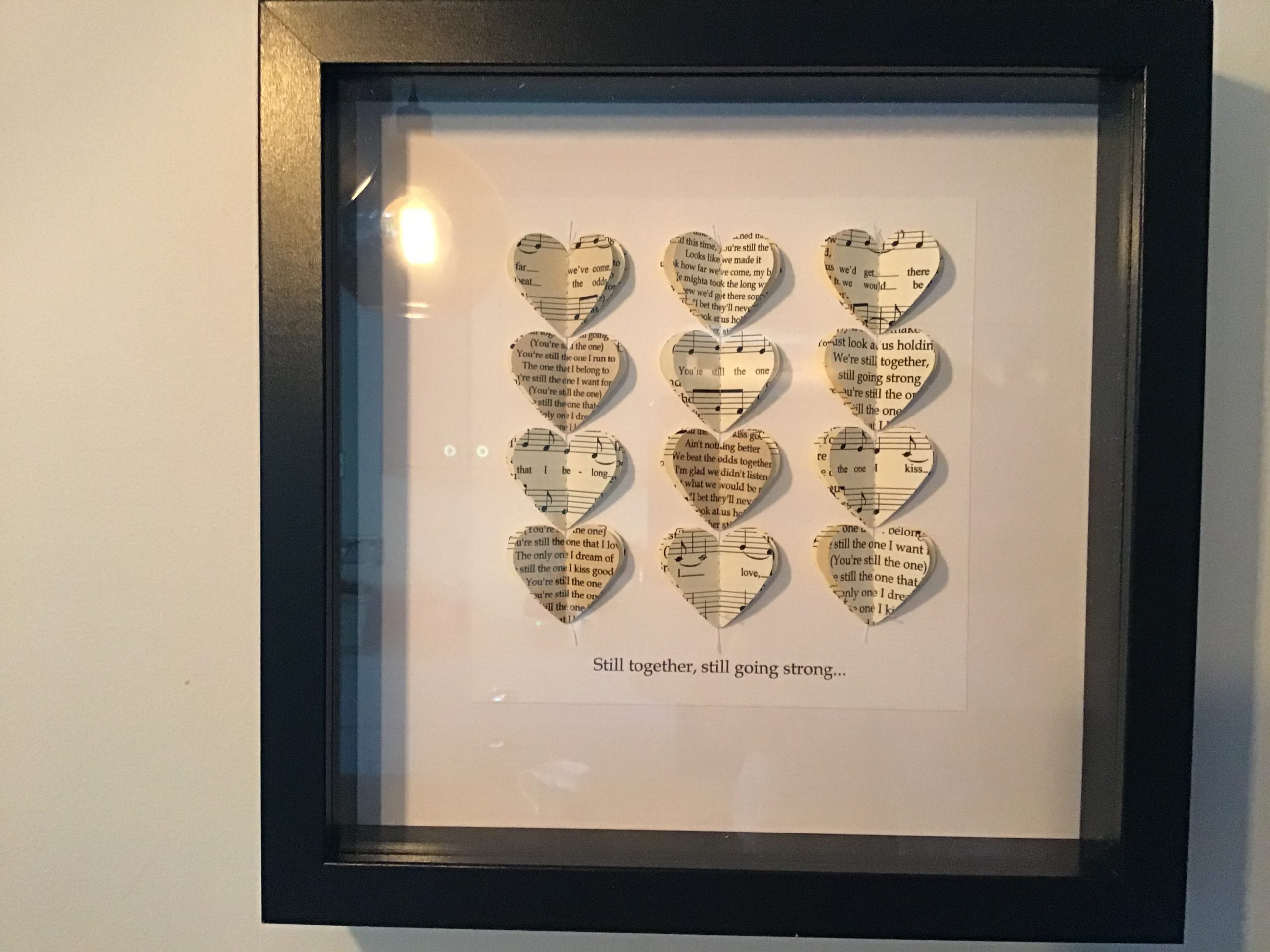 My present to him was less romantic! When we were staying at Debs Flint’s place in Devon recently on our family holiday, we enjoyed several games of Jenga. I spotted this slightly different version of the game in our local gift shop and thought it was perfect. There is the added element of difficulty in only being able to remove the colour of block showing on the dice. 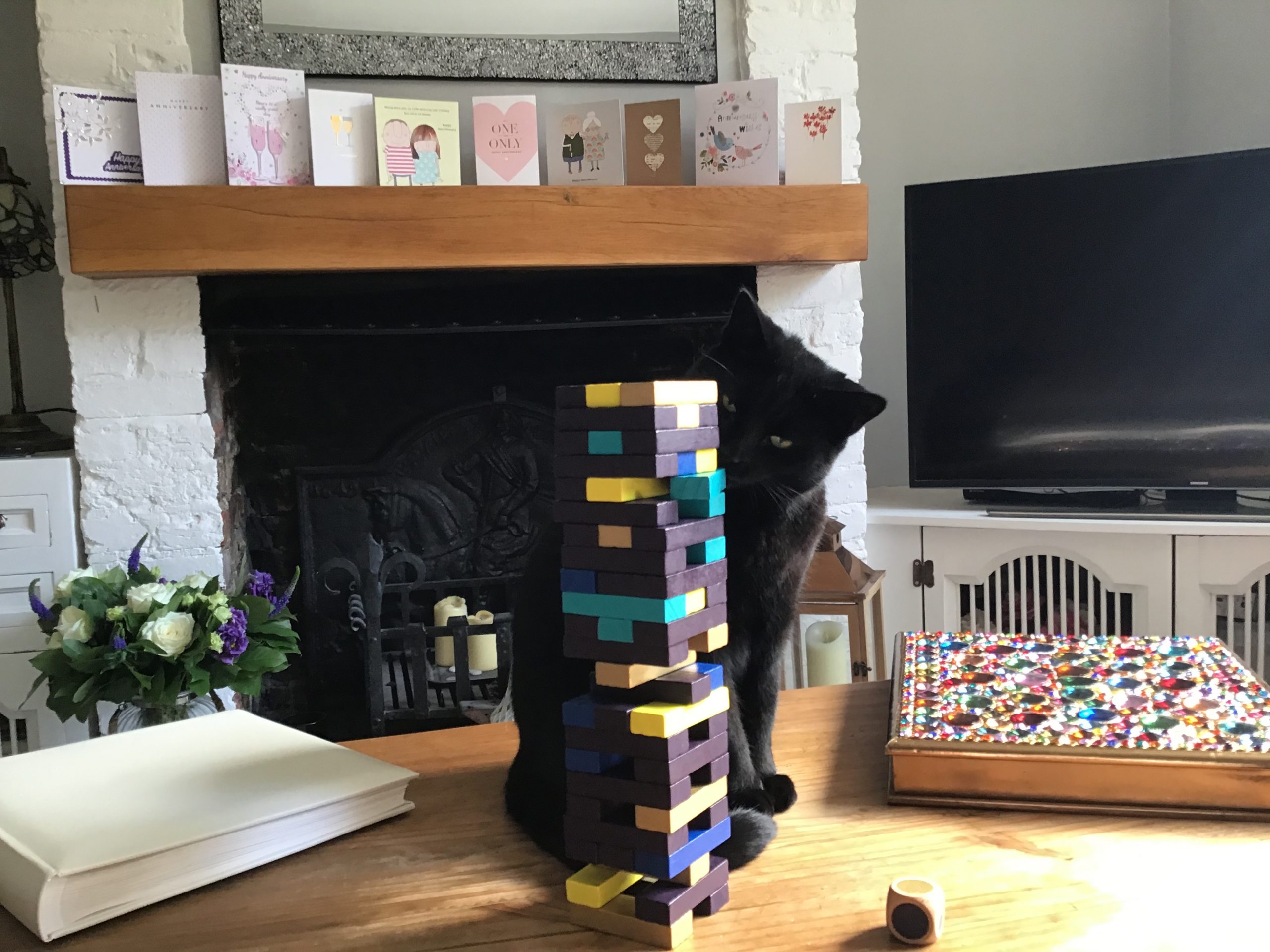 The four of us enjoyed a couple of games after we’d been out to lunch together and as you can see, Wilfie joined in too. He watched as blocks were removed, lifted his paw to attempt removing his chosen block with it, then changed his mind and used his teeth instead! I don’t think you need to see the photograph of what happened next!! 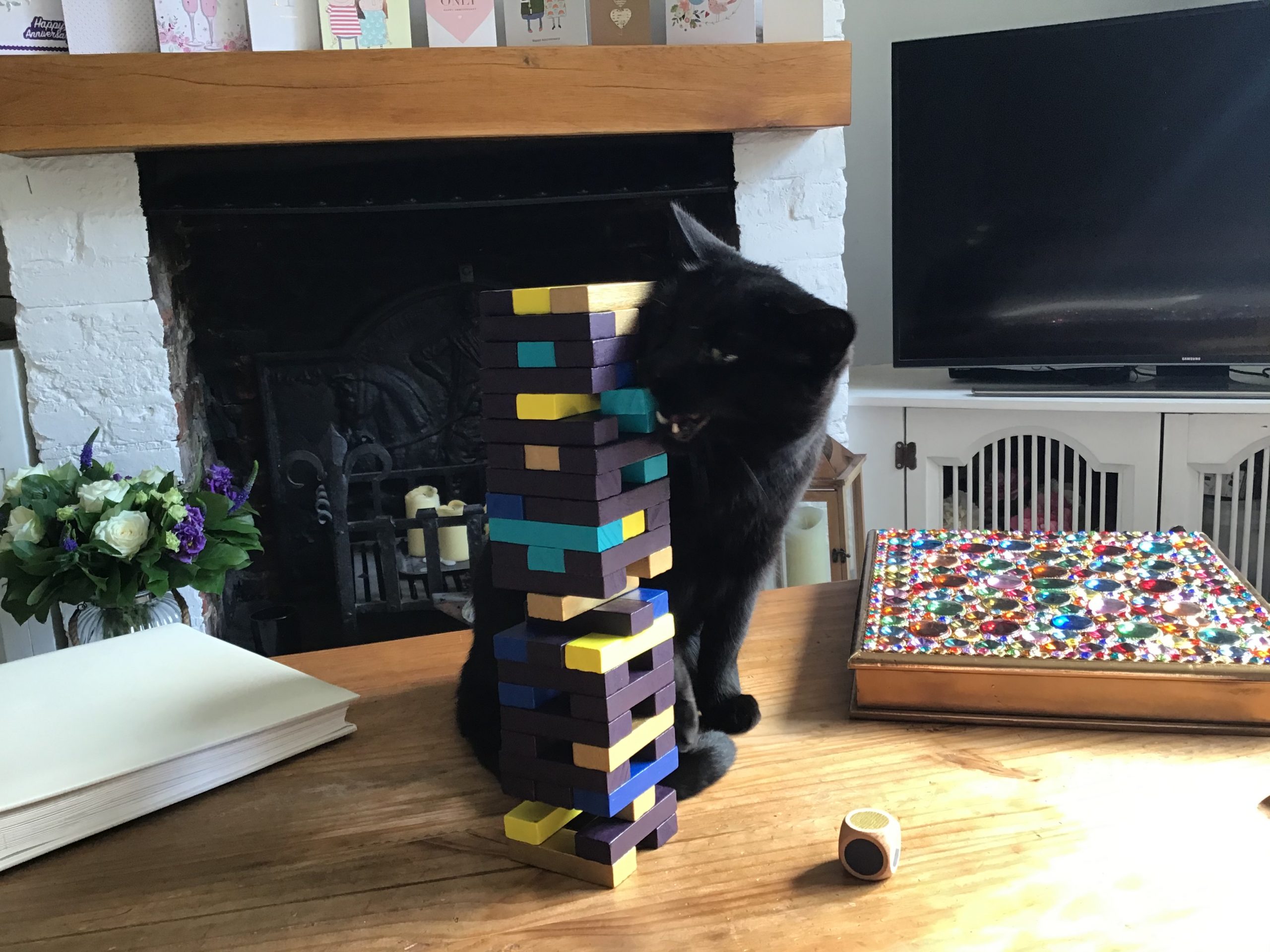 It was a different day from the one we had planned as, due to Covid 19 restrictions, we weren’t able to have our mums to stay. Instead, we had a small gathering in our permitted ‘bubbles,’ which was hugely enjoyable. Not only did we have cards, pressies and champagne, we also had flowers. 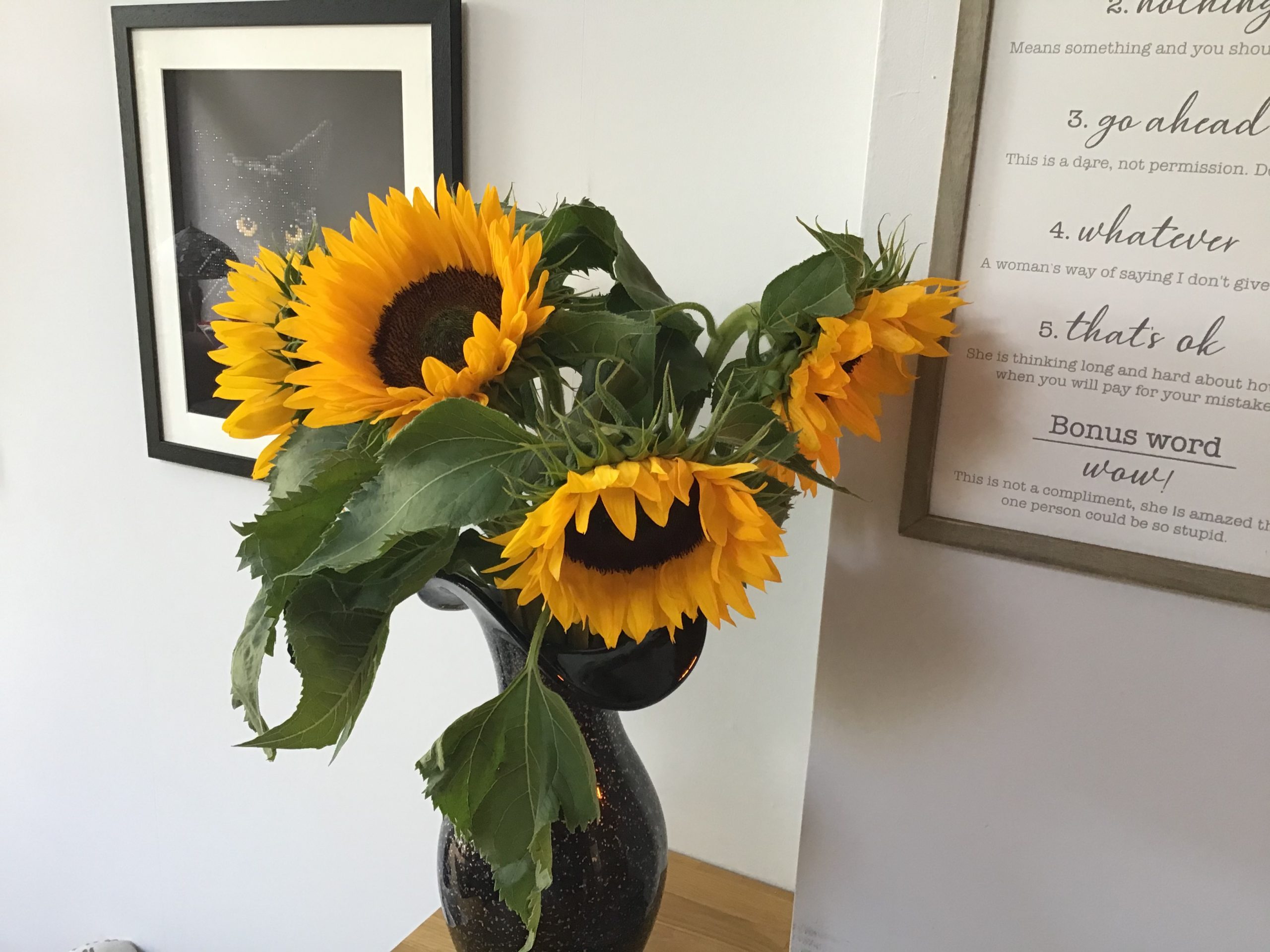 These sunflowers were courtesy of Dan and Katie, because Katie thought they would remind us of the sunshine from last year as it was such gloomy weather yesterday. 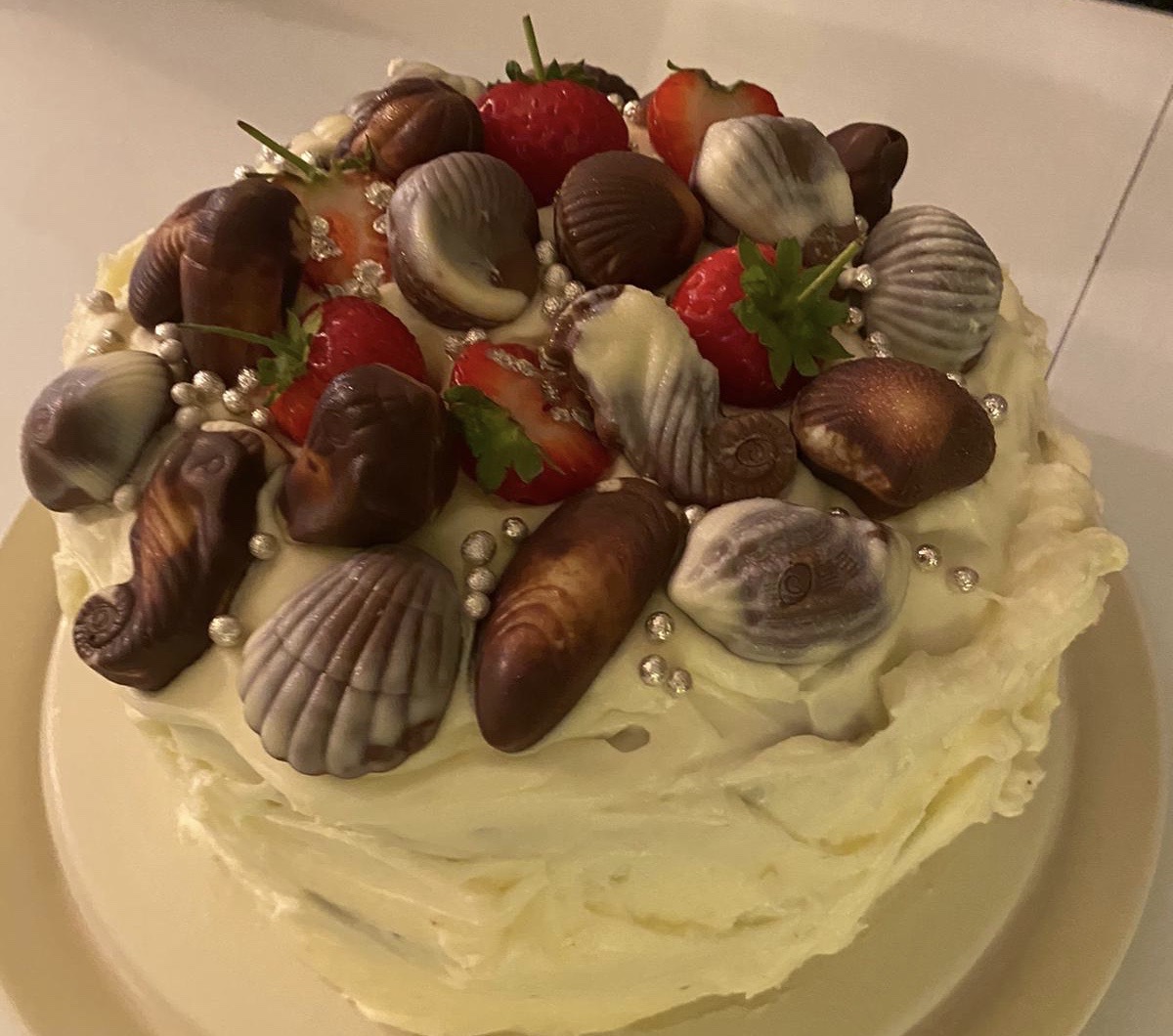 The two of them also made us this gorgeous cake. I love the idea of using the seashell chocolates to decorate with to represent our beach wedding. With the fabulous company, I can honestly say it was a lovely way to mark our first anniversary. 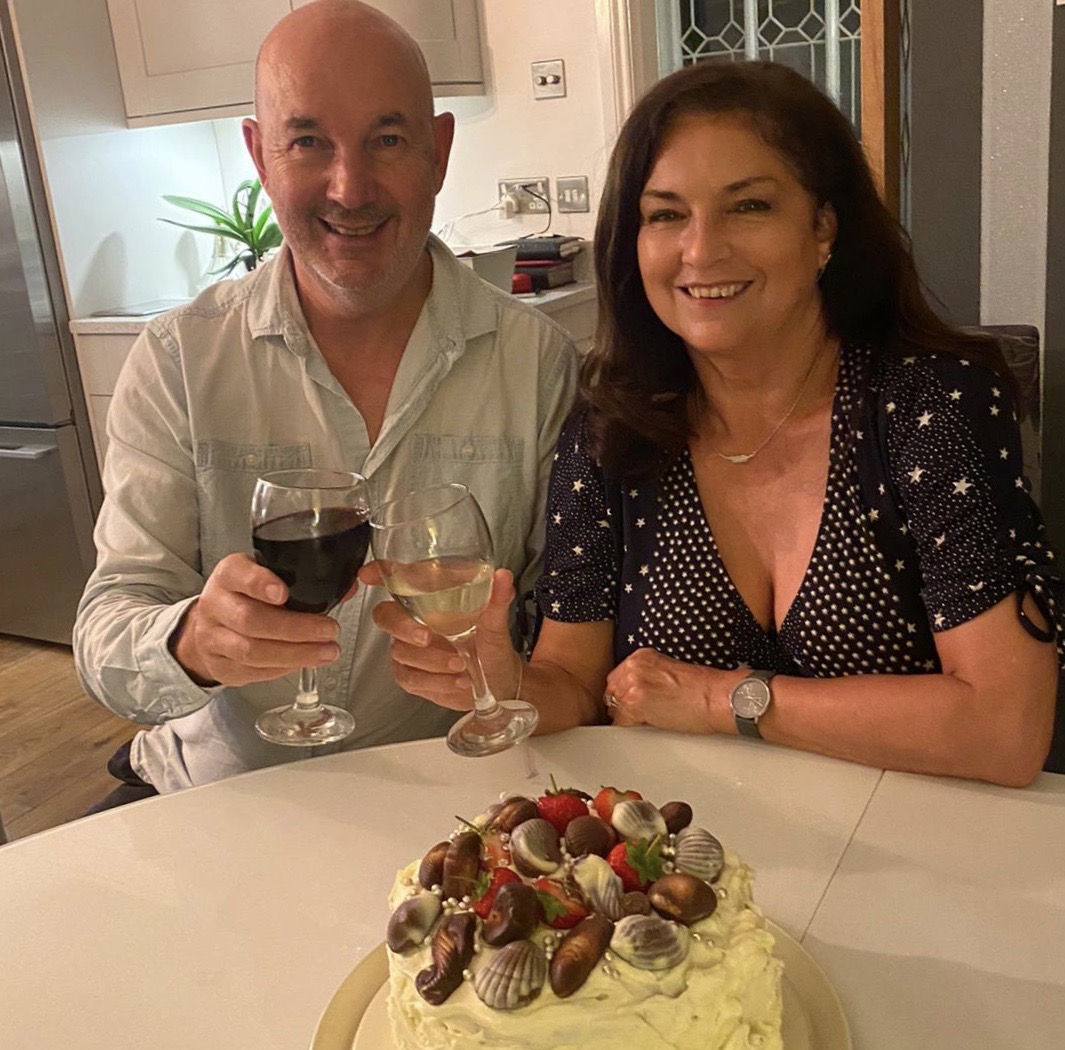 Cake-making duty falls to Sophie and Amber on Sunday, which is Chris’s birthday – don’t tell him I told you, but he will officially be a pensioner!!!! The weather forecast looks quite promising, so we are hoping to host a socially-distanced barbecue of our ‘family bubbles’.

It is of course Bank Holiday Weekend and we have an on-air event to celebrate it. If you use the code ALL3EZ at checkout on our website, you can get three interest free, Easy Pay instalments on everything. Tomorrow’s Today’s Special Value is the Dyson tower fan that I mentioned on last week’s blog, and on Sunday it’s the Shark Duoclean Liftaway Vacuum Cleaner. 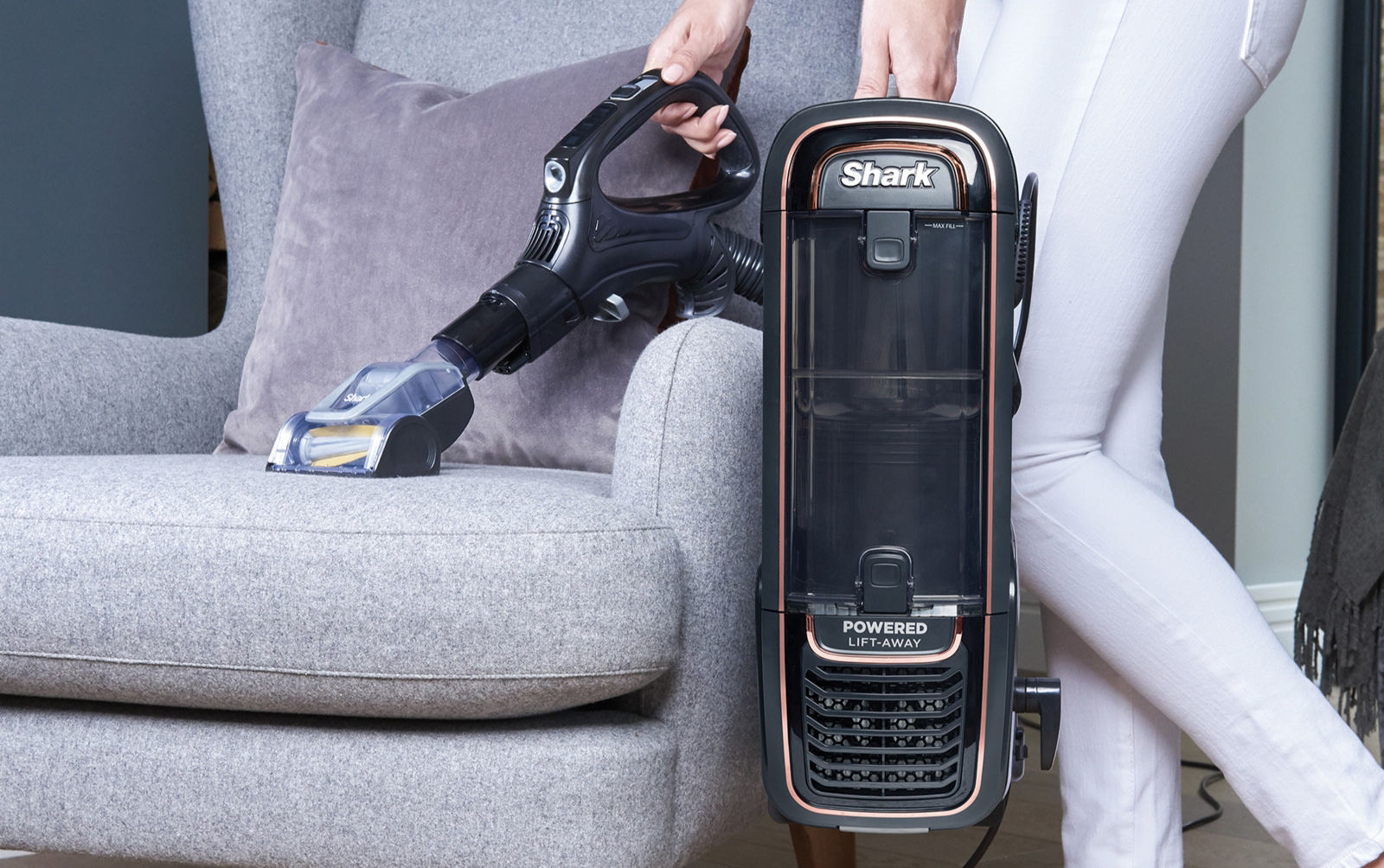 I’m still on annual leave so won’t be in for either, but I will be back on Tuesday, when we have a MarlaWynne Today’s Special Value. It’s a longline jersey tunic and comes in a good selection of autumnal colours – perfect to wear with my favourite MarlaWynne leggings!!!

So earlier, I briefly mentioned the Inside QVC podcast, hosted by Will Gowing, which I’m featured on this week. I was on one of the early ones (episode 4 to be precise, which is still available to listen to) but that was talking about the early days of QVC. This latest episode is about my life and work outside of QVC… my early life, including my battle with polio, my time as a dancer, how I met Chris and my move into television, amongst other things. 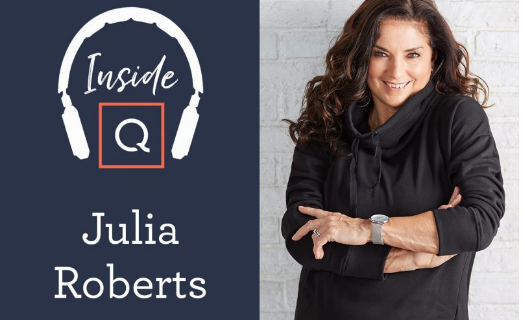 Do have a listen if you like to know more about the people behind the smiles. Next week’s podcast features Corinne Koolman, our Philosophy guest, which ties in nicely with next Sunday’s Today’s Special Value.

Just briefly, while on the subject of polio, an amazing milestone was reached on Tuesday of this week – the continent of Africa has been declared wild-polio free. When you consider that as recently as 1988, a thousand children a day were paralysed by polio, this is pretty incredible. Thanks to the huge immunisation programme, largely spear-headed by Rotary International, there is real hope that the world might become polio-free. I think it also gives cause for hope in our current worldwide situation.

That’s it from me today. As I said, I’m not on air, but you can join me tonight at 8 p.m. on Instagram Live (juliagroberts) or my JuliaRobertsTV Facebook page at 8 p.m. for the next few chapters of Life’s a Beach and Then, before we move on to book 2 in the Liberty Sands trilogy next week. 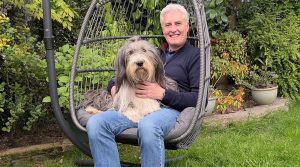